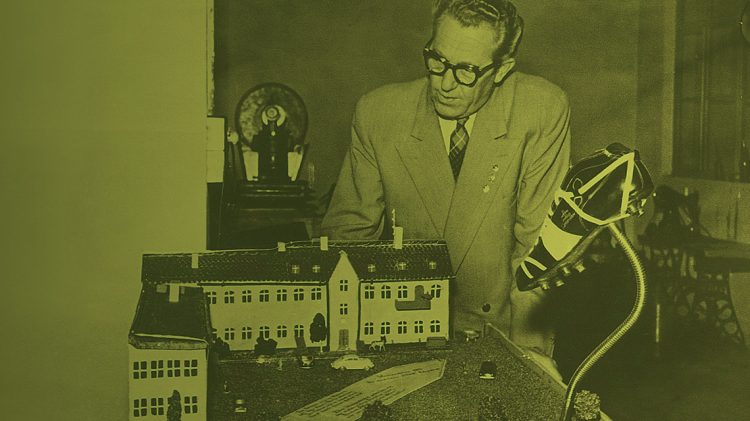 How it all
began

The founding story of PUMA

The founding story of PUMA

Do you know what happened on January 23 in 1948? On this day, our founder registered his shoe manufacturing company (RuDa) at the town hall in Herzogenaurach, Germany. We are using the momentum to look back on PUMA´s beginnings. For this, CATch Up talked with Mr. PUMA, Helmut Fischer, himself to find out all the details. Today, PUMA is one of the most recognised sportswear brands on the planet, no question about that. Find out how it all started with 15 employees. As a reminder, today we are more than 14.000 PUMAs and are looking forward to celebrating PUMA´s 75th birthday next year.

A first step in a long history driven by speed and performance: The brothers Rudolf and Adolf Dassler founded the company “Gebrüder Dassler Schuhfabrik” (Dassler Brothers Shoe Factory) in their hometown Herzogenaurach, Germany. Unbeknownst to them, they placed the founding stone of the world´s capital of sports shoes.

Within the town, they’re not the only shoe factory. More, smaller factories are scattered throughout the town, though many did not manage to survive past the 1950s and 60s. The brothers started their factory in their parents’ home in 1919, moving into its proper facility in 1924.

“Herzogenaurach has been a shoe makers town since the middle ages. And over the years it has developed into the world’s sport shoe capital.” – Helmut Fischer (Mr. PUMA) 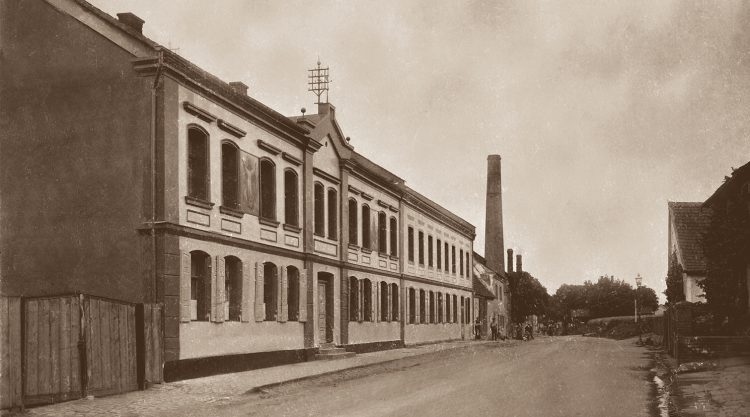 28 years after founding their company, the Dassler brothers fell out and went separate ways. Rudolf Dassler moved into another building, which belonged to the family. Together with 15 employees, he transformed this storage facility into a factory and founded his own company: 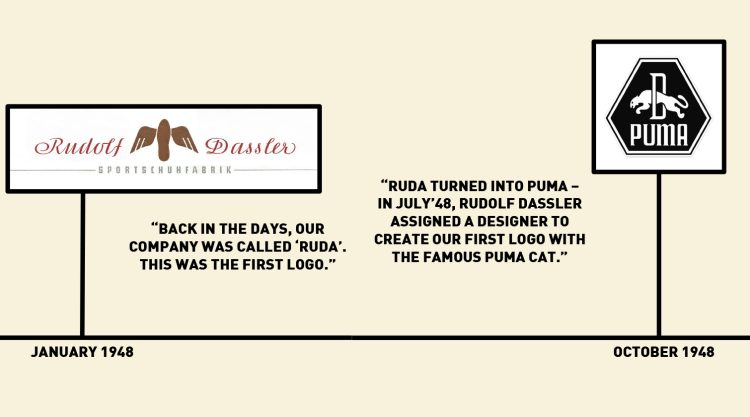 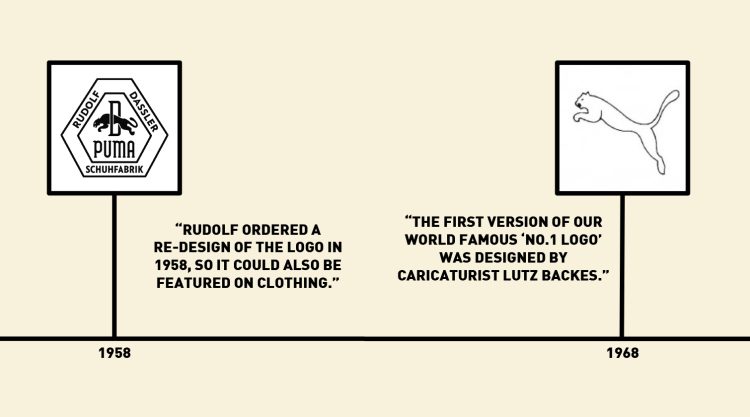 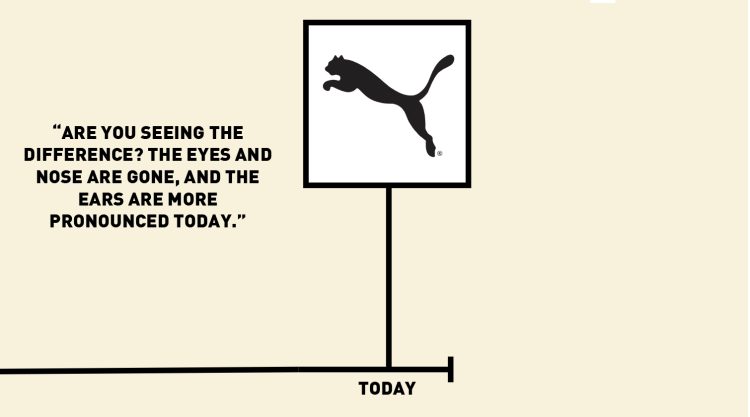 WITH MORE THAN 70 YEARS OF SPORTS HERITAGE PUMA HAS SEEN TONS OF INNOVATIONS. TO HIGHLIGHT THIS, TAKE A LOOK AT OUR FIRST FOOTBALL BOOT WITH SCREW-IN STUDS AND OUR LATEST MODEL. 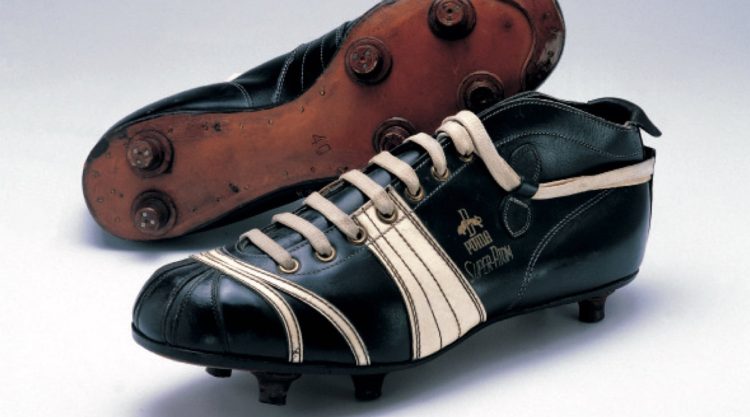 The launch of PUMA’s SUPER ATOM in 1952 creates a stir. Rudolf Dassler collaborates with experts, such as West Germany’s national coach Sepp Herberger to develop the world’s first boot with screw-in studs. For PUMA, beside a successful product launch, it marks the beginning of our football heritage. 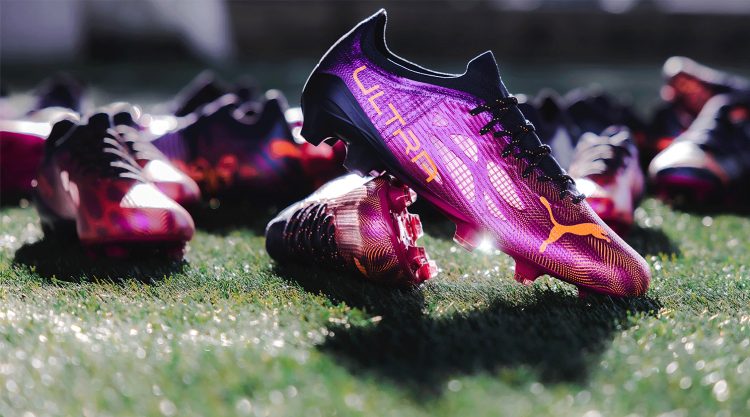 PUMA´s newest ULTRA football boots feature a unique PEBA SpeedUnit outsole for maximum take-off speed, traction and responsiveness at high velocity giving you the perfect platform to produce faster movements all over the pitch. Infused with PUMA running spike DNA the ULTRA is deadlier than ever to be worn by Antoine Griezmann, Kingsley Coman, Ludmila da Silva and Christian Pulisic.

Helmut Fischer has met and worked with the most famous PUMA sports legends, since he started his career with the company in 1978. Here, Helmut Fischer shares with us his memories and most precious memorabilia from the PUMA Archive. 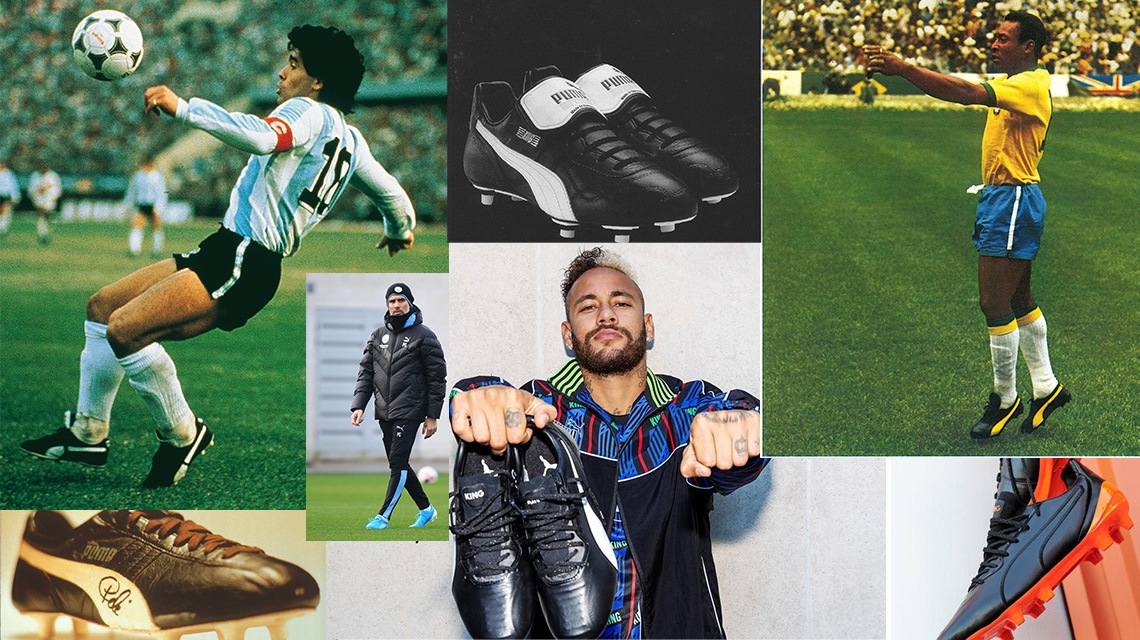 "Forever Faster"
on a bike 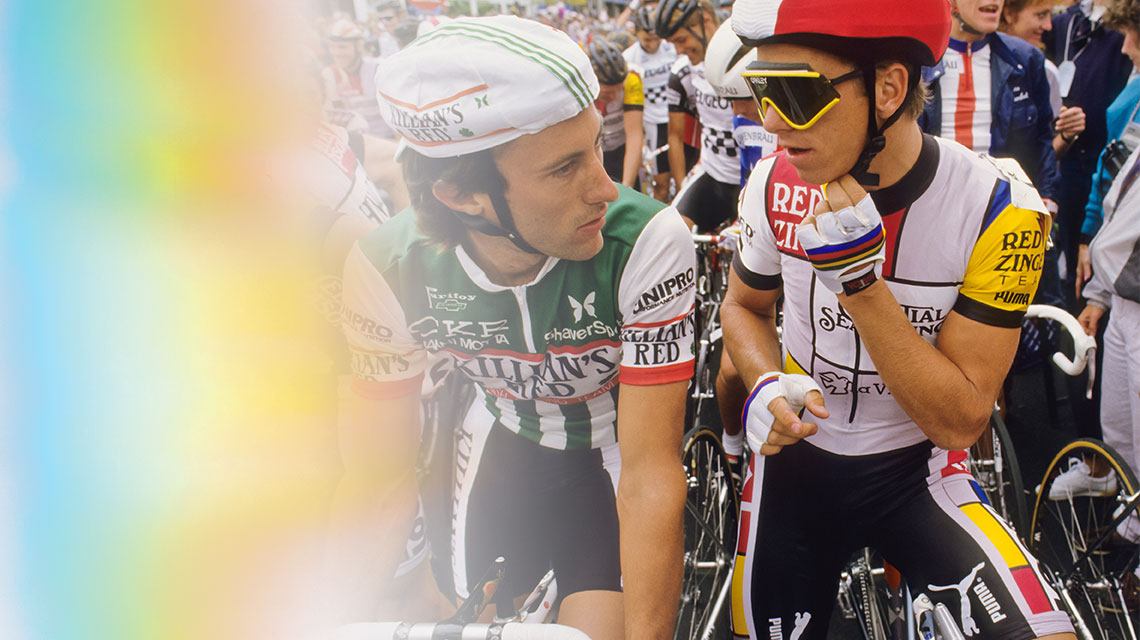 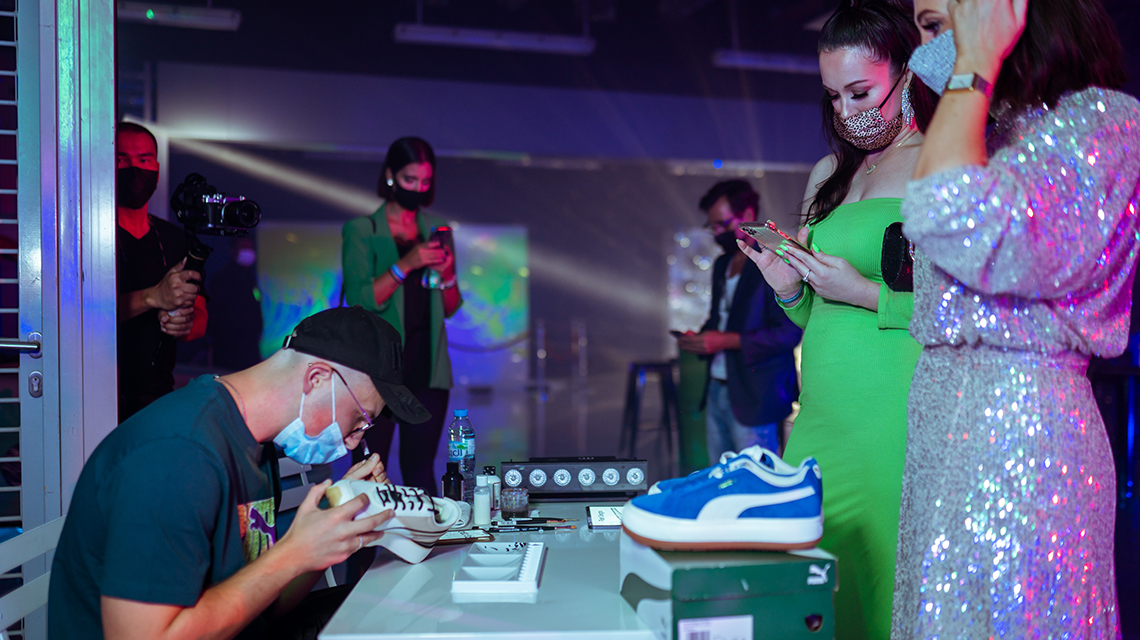 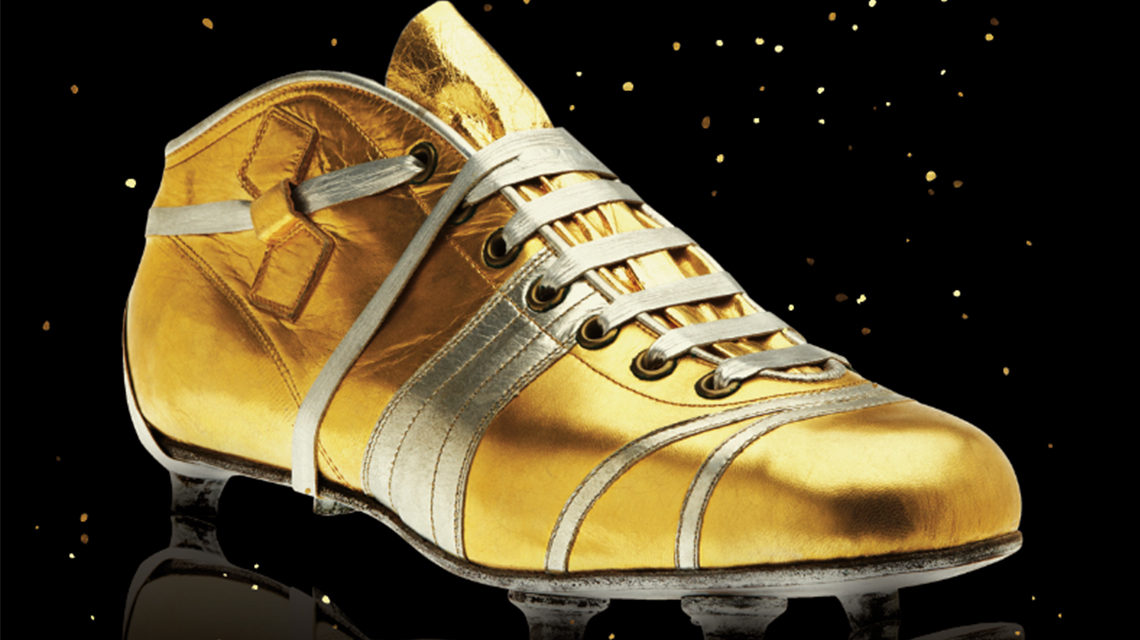 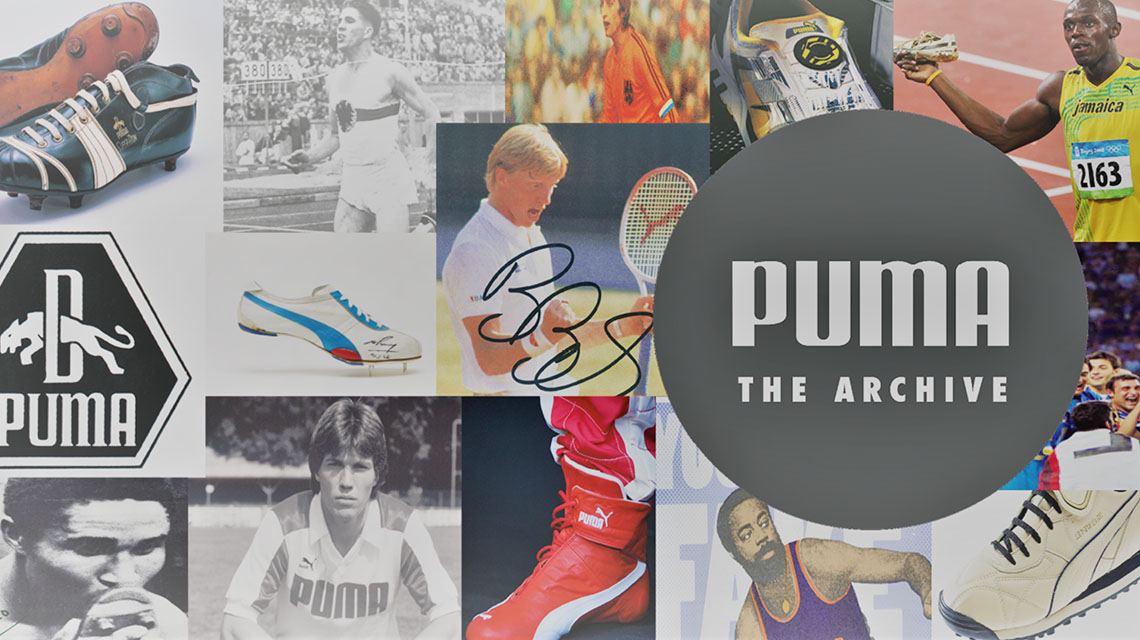 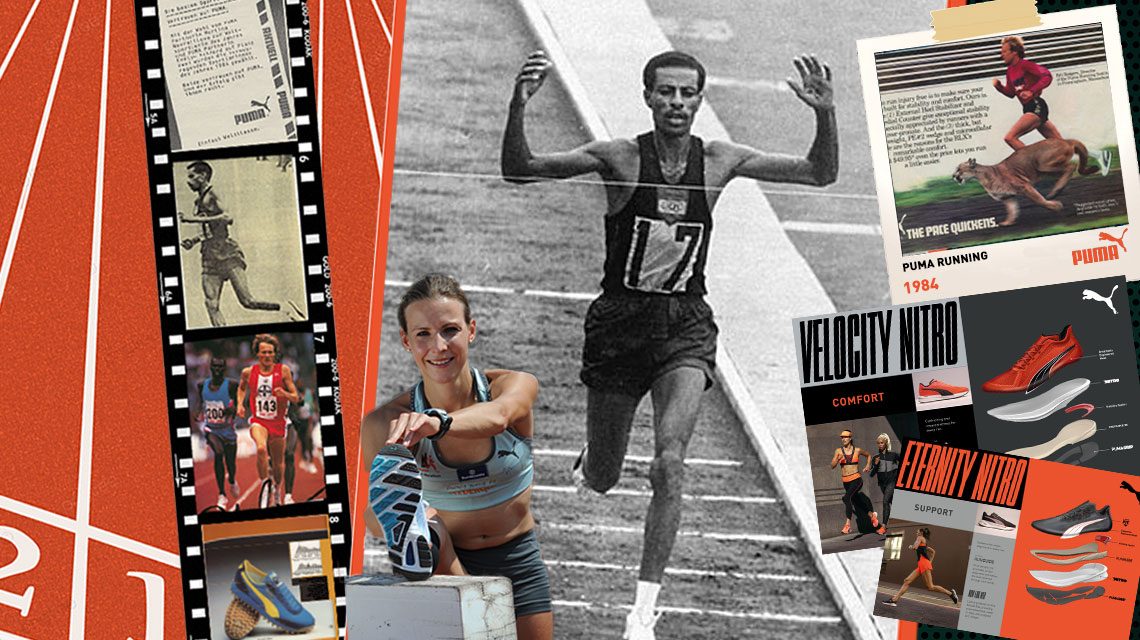 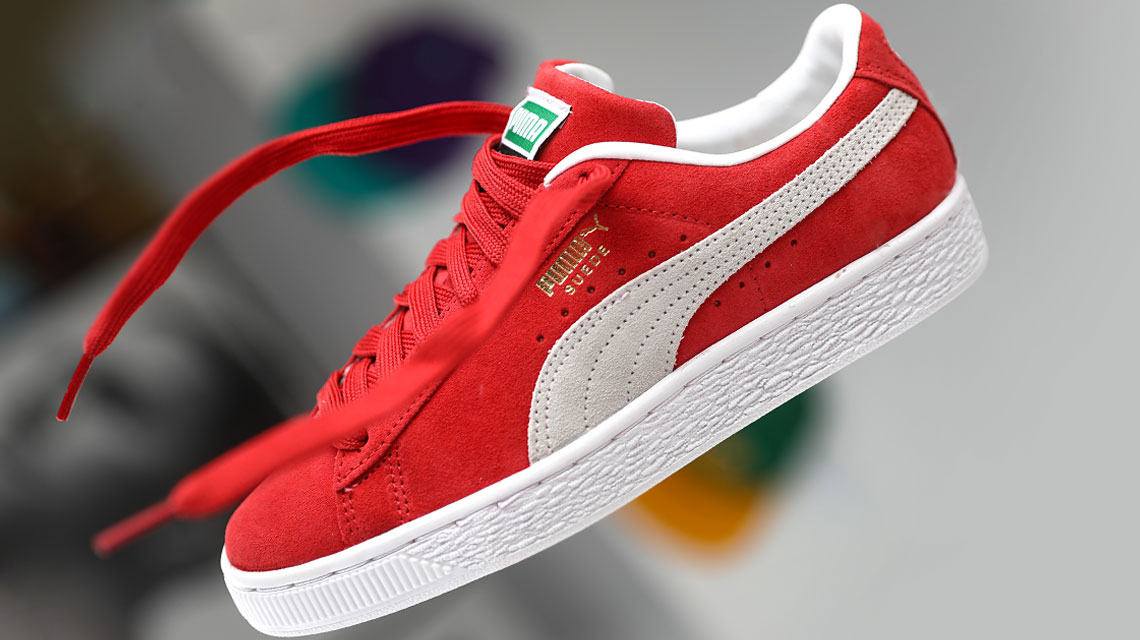 Helmut Fischer has met and worked with the most famous PUMA sports legends, since he started his career with the company in 1978. Here, Helmut Fischer shares with us his memories and most precious memorabilia from the PUMA Archive.

"Forever Faster"
on a bike