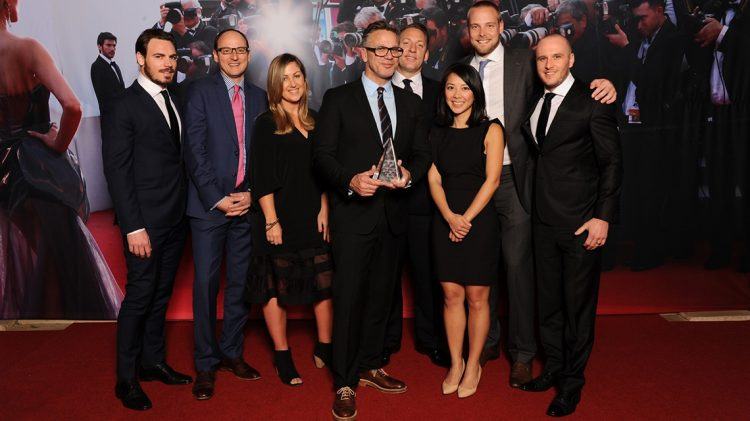 How to leave
the Competition
behind

Last week, the PUMA team Down Under won the title of Best Football Brand 2016 at the Annual Gala Dinner of the region’s biggest wholesale partner, Super Retail Group (SRG).

In front of more than 600 delegates from Australian sports retailers and major brands, PUMA General Manager for Oceania and Australia Paul Gautier and his team won the award “Best Football Brand 2016”, leaving our competitors chasing to catch up. It was a great feeling for the team – bearing in mind that PUMA was on the verge of being delisted from this category just 18 months ago.

“PUMA picking up the award for ‘Brand of the Year’ in the Football Category, beating serious competition from Nike, Adidas and Asics, was the most exciting moment of my career,” said Paul Gautier. “This is a massive accolade for PUMA as it demonstrates that we put a strategy in place, executed the plan and reaped the acknowledgement from the biggest wholesale partner in the Oceania area.”

Paul’s team had ensured strong in-store product and brand presence in all stores across all football silos in the first quarter of 2016. That led to consumer confidence at point of sale, high visual boot presence and impact on the store floor, giving PUMA greater sell through and more boots on consumers’ feet – thus building the PUMA brand in football.

To get this across the line with the buyers of Australian sports retailers Rebel and Amart, the Oceania Product, Sales and Marketing teams put together a business plan to sell the PUMA football dream. There was a strong collaboration building up to the launch to ensure they executed the Brand Marketing Campaign, delivered on field presence through our Teams and Athletes and implemented a high level of in-store execution. This meant working extremely hard with the Rebel and Amart Marketing teams to ensure we got the best possible in-store positions.

According to SRG’s Senior Management, PUMA raised the bar that Football Season and our competitors will need to try very hard to catch up with us. 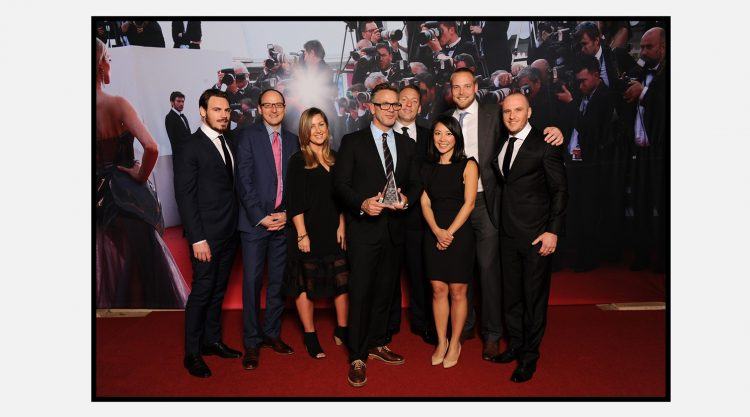 “I would like to call out Liam, Joey, Shaun and a massive LOUD thanks to Lizanne for contributing to the result of execution excellence for this launch,” Paul added. “I also need to thank our Global Team for their support, allowing us access to shoot Sergio Agüero specifically for the Rebel TV Campaign, of which Rebel believed was a key factor in the campaign success.”