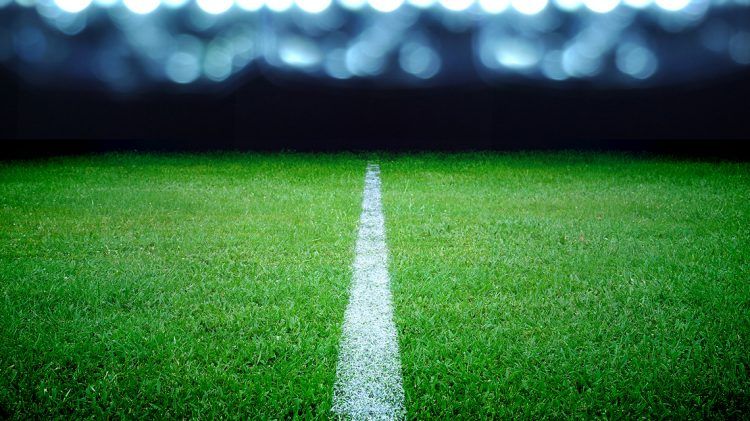 Four new players to strengthen our presence in women’s football

Four new players to strengthen our presence in women’s football

Our female audience remains a big priority for us, which is why we have continued to add to our rapidly growing women’s football category with four new additions: players of the German women’s national team Lina Magull (SC Freiburg, on loan from VfL Wolfsburg), Svenja Huth (1. FFC Turbine Potsdam), Isabel Kerschowski (VfL Wolfsburg) and Mandy Islacker (FFC Frankfurt) have just signed with us.

Each of the four new players will be provided with our training and performance wear, and will first step out on pitch in PUMA boots in a friendly against Ghana, a key match and final test in the preparations for the Olympic Games in Rio de Janeiro.

2016 Bundesliga Top Scorer FFC Frankfurt forward Mandy Islacker is a dynamic striker, scoring 22 goals during her 43 appearances for the club.  27-year-old Islacker is a rising star of the senior national team, after scoring in her international debut last October against Russia.

Svenja Huth recently joined FFC Turbine Potsdam from rivals, FFC Frankfurt. Huth has much silverware at both club and international level, winning the Bundesliga in 2008 the UEFA Women’s Champions League in both 2008 and 2015, and the FIFA U-20 Women’s World CupTM in 2010.  The 25-year-old has represented the German national team 20 times.

Currently on loan from VfL Wolfsburg, 21-year-old SC Freiburg midfielder Lina Magull is another player to watch out for. Having won the UEFA Women’s Champions LeagueTM in both 2013 and 2014, Magull sets her sights on the international stage after being called to the Germany senior team for the first time last year.

Striker Isabel Kerschowski plays for top Bundesliga club, VfL Wolfsburg and has been part of the senior German women’s team since her debut in 2007.  Having risen through the youth ranks of the national team, she has scored 46 goals for Germany at all levels.

As PUMA continues its strategic focus on building its appeal to a female audience, strengthening our presence in women’s football remains a priority. Both the standard and popularity of women’s football in Germany is very high, and we are proud of the prominence we have in this category. Bringing Mandy, Lina, Svenja and Isabel into the PUMA family adds four more players with great quality and commitment to their sport, and we wish all our girls every success in this summer’s major tournament.

Welcome to the fam, Vitória Rosa!