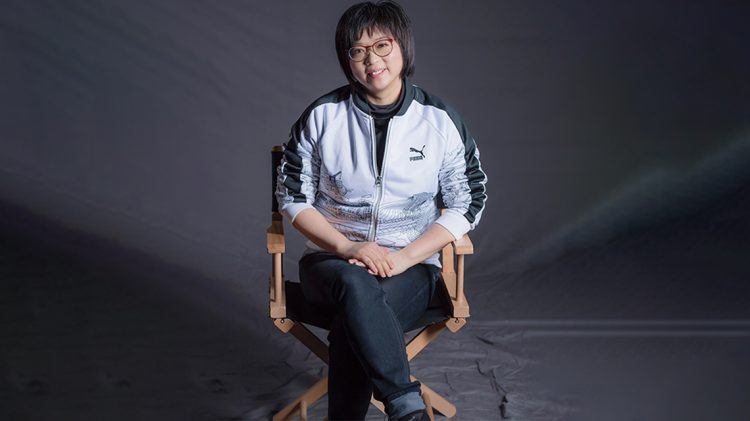 When she started, Joyce Zhu was the lead person in the PUMA China Finance area. She became a part of everything that was built in that department. We had a chat with Joyce about her motivation, her role models and family goals.

Joyce explains she was recruited in 2007 at a time when China was undergoing its globalization and fast economic growth.. The economic situation was stable and in 2008 the country hosted the Olympics in Beijing. “In my first years with PUMA, the sports industry was booming in China, and the ones who had established themselves early from abroad for sure benefited.”

When Joyce was young, she only had a vague view about her future. “I started from scratch in the finance area after my first job. When I went to university, I had a rather general idea of what I wanted, which was to be part of this economic boom that had started. It gave people the opportunity to work for big multinational companies just entering China. After my two years working as an assistant/translator, I became very determined about entering that world as a finance professional”.  Three years later, Joyce became a UK qualified accountant (ACCA).

Her father is the one who pushed her to study two majors: International Business and English. Although it does not seem very finance oriented, her father had the sense that it would help his daughter best to have a prosperous future career. Indeed, it did!

But it’s her mother who was her biggest role model when she was a little girl. “She showed me the way to grow up into a strong and powerful woman”. She guided Joyce into adulthood and made her understand that “hard work and seriousness make you able to manage a career as well as a household”. Both her parents also had a substantial impact on how she sees women and men. “Me and my brother were always treated equally”.

When you find your target, be persistent about it and never give up. If you give up at the first difficulty, you just won’t get where or what you wanted. Of course, you must believe in yourself and not let go. That doesn’t mean that you can’t decide to change plans or find alternatives solutions to get there. We also sometimes need to be flexible about things.

Today, Joyce still has role models, “In a way I find a role model in everyone who is around me: friends, family, boss, co-workers…I try to pick up the best in each of them”. As to whether she is a role model herself, she hopes so. “I would also love to share my experience, knowledge and insights. Probably somebody has secretly picked me as a role model now or in the past. I usually try to pass my knowledge on whenever I can, whether it is at work or with my family, especially with my son Harris”.

As a team leader, she also tries to pass on her best characteristics to the team and seeks to manage for long-term success. “I am there for them and I try to be supportive in their careers and self-development. It’s remarkable that almost all my key team members have been with me for more than 10 years. It’s been such a long and valuable time and I am proud of each of them!”

Joyce is a very driven person. In her opinion that’s how she got to be where she is. “I would always push myself forward”. If she had any tip to give to anyone it would be persistence.“When you find your target, be persistent about it and never give up. If you give up at the first difficulty, you just won’t get where or what you wanted. Of course, you must believe in yourself and not let go. That doesn’t mean that you can’t decide to change plans or find alternatives solutions to get there. We also sometimes need to be flexible about things”.

Joyce strongly believes you should also be patient; it is the advice she wants to give even more to young people. “There is a saying in China: ‘ There is no gain without a loss’, and I would like to add ‘There is no loss without a gain’.  Sometimes you need to be more patient and the reward will come even if you don’t see it right away. It’s like a balance sheet in finance terms – when there is a change anywhere, there must be one somewhere else. I keep that philosophy in the back of my head. It’s my motto in a way”.

What is important to her is that “We work towards the same targets as we are the employees of the same company”. This is also why it is clear to Joyce that there shouldn’t be a difference between men and women in a workplace. “We discuss business related subjects in meetings and basically gender shouldn’t interfere. People are different, we all have different personalities”.

Joyce describes herself as a logical person. She can put her emotions aside to achieve her goals, especially to overcome some of the hard moments she had to face in life. As a single mother, Joyce had to make tough decisions for herself and her family on her own. “I had to push myself to be strong; there were no alternatives. Now that I’m through with that time of my life, in a way, when I look back, it seems like nothing. I get stronger through the years and get to be a better version of myself”.

Still, she has some regrets from when Harris, her son, was 12 and went to a strict boarding school.

“I still struggle with the fact that I don’t feel I spent enough time with my son when he was small. Now he is 20. He doesn’t need me that much anymore, in a way. We do talk about that period of our lives and he understands what I did and why I did it. I know that he is very proud of me and that’s what makes me proud of myself”.

Their relationship is very healthy now and they spend some quality time together. “We share a lot with each other. It’s more than the traditional Chinese mother and son relationship; it’s a friendship. When Harris is going through a difficult time or is puzzled with something, he is open to sharing it with me”. Her son is also a very sporty person and much more of an extrovert than Joyce. “He loves football and together we are fans of a local football club. I was already a fan of this club 25 years ago. At some point, I stopped paying attention to this club, but then my son picked it up. I sometimes join him and his friends in watching the game”.


“Don’t give up -
believe in yourself and be brave.” 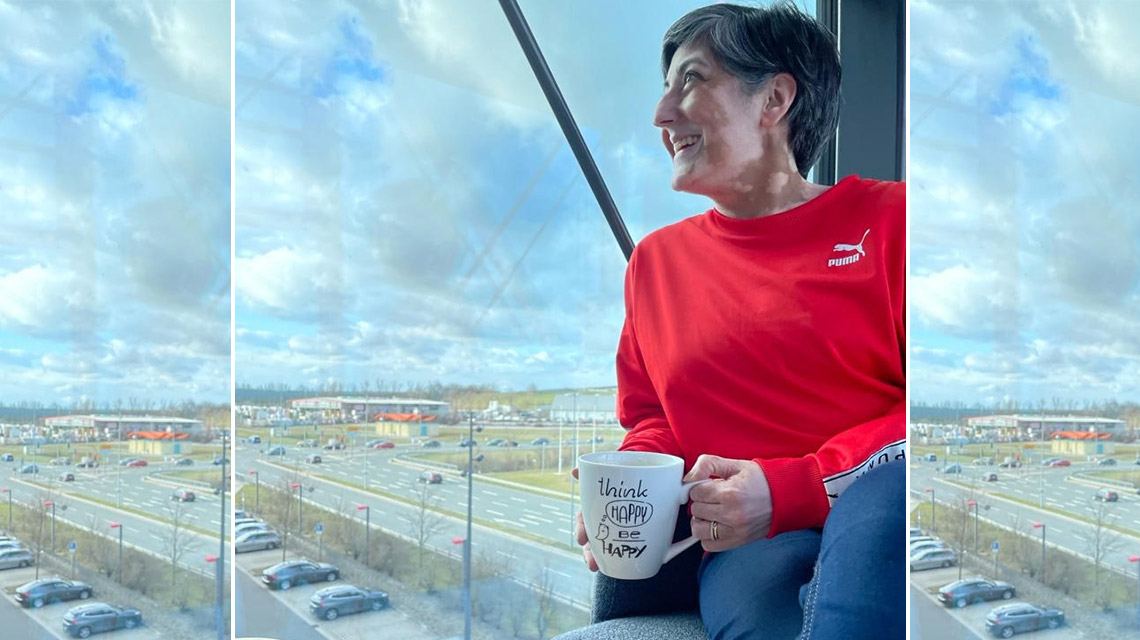 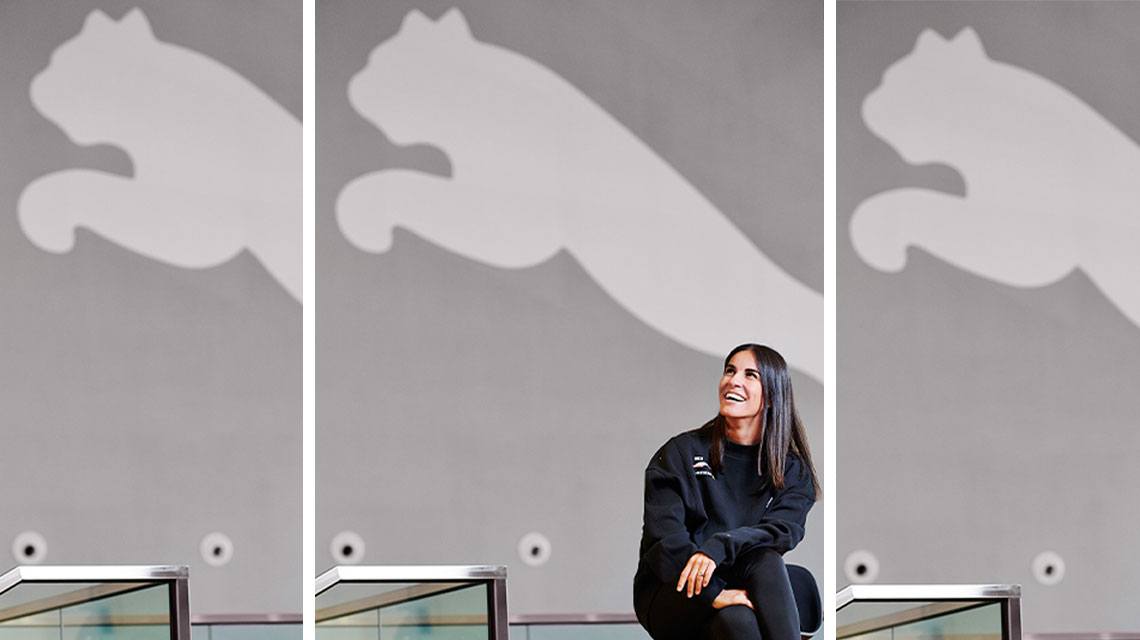 Go get
what
you want! 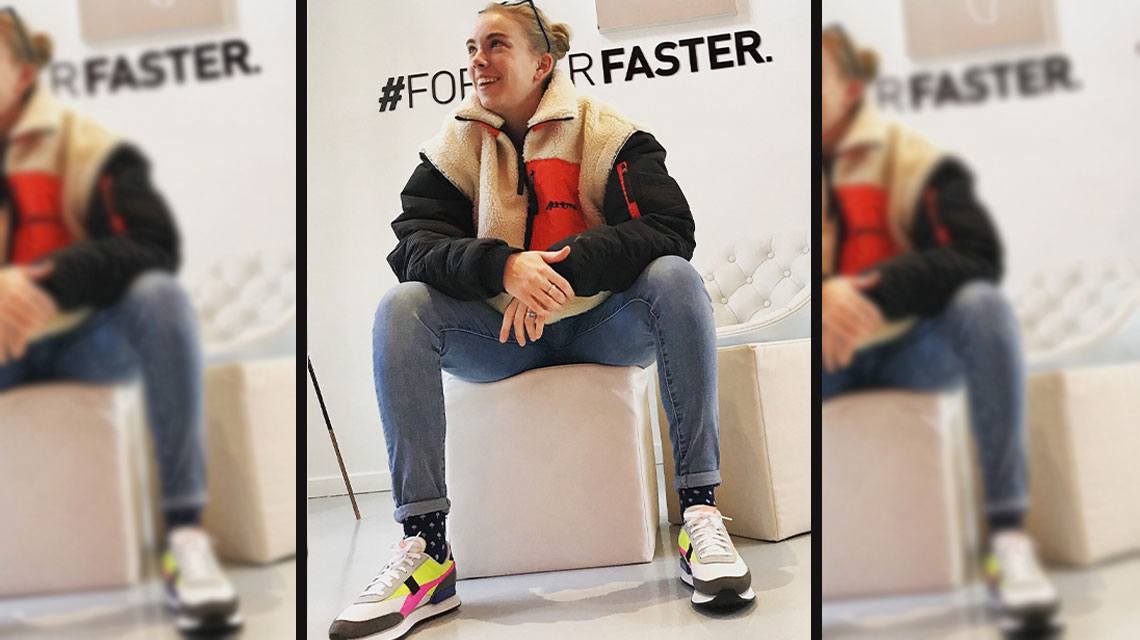 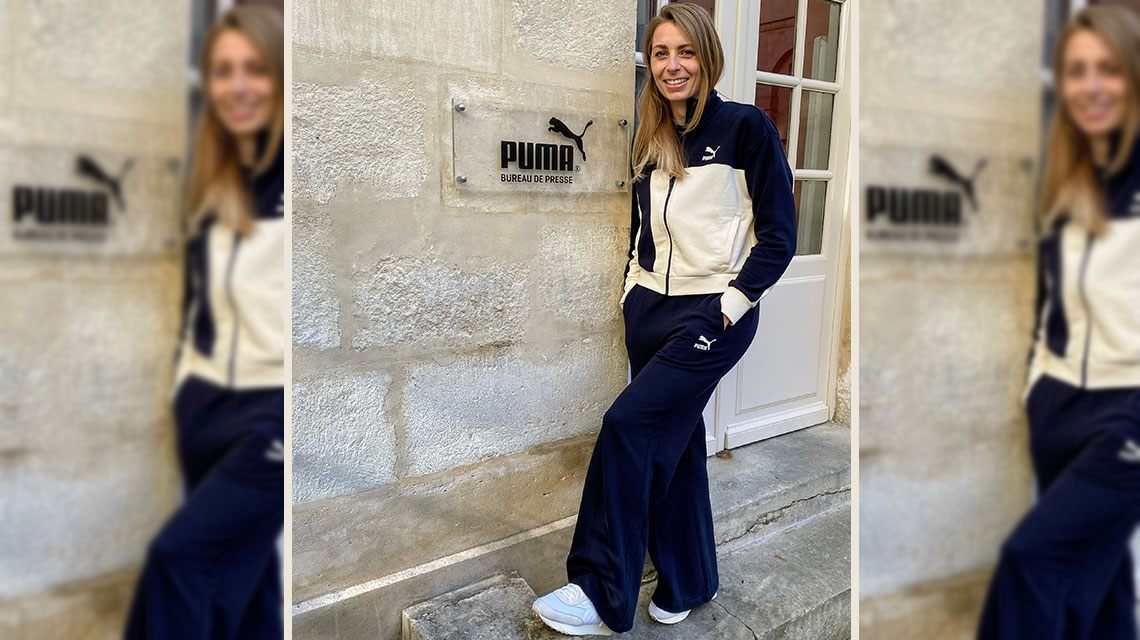 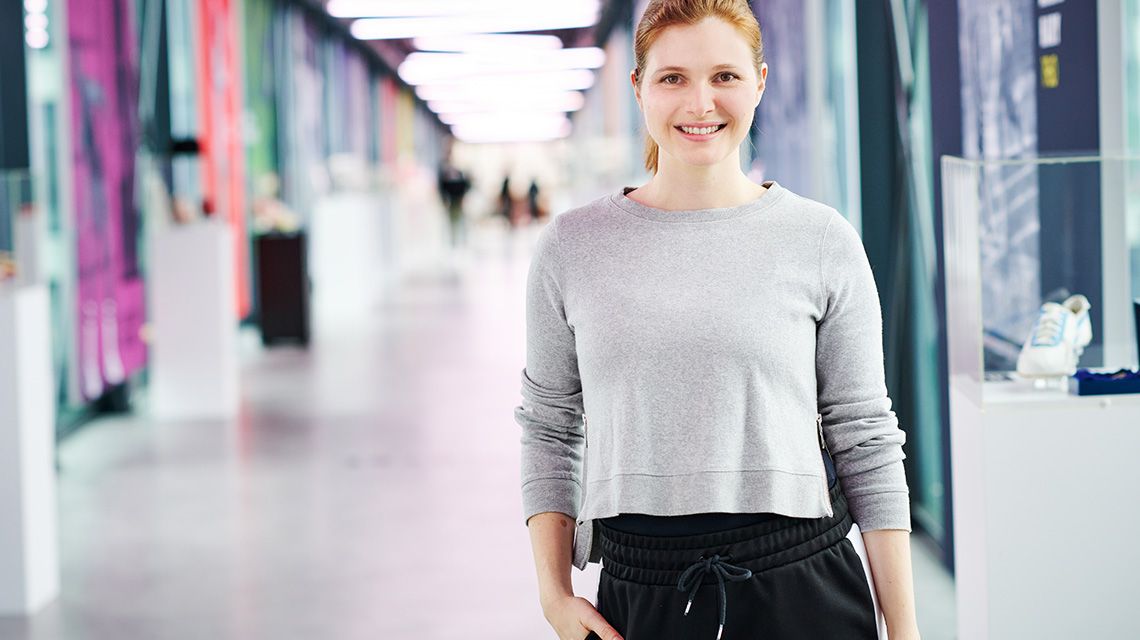 
“Don’t give up -
believe in yourself and be brave.”

Go get
what
you want!