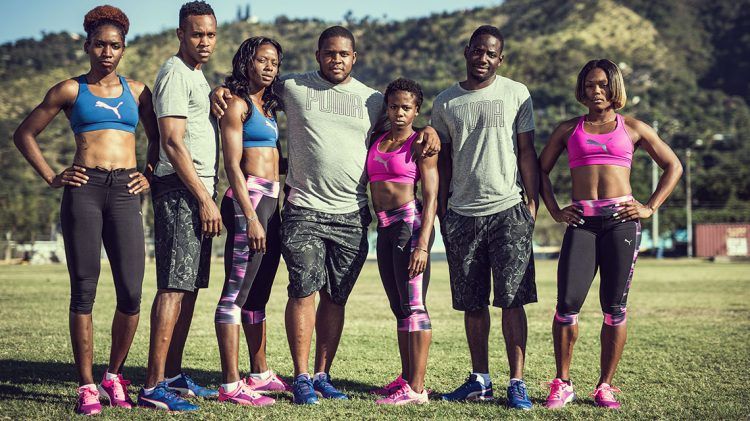 A silver medal from Rio in the 4x100m women’s relay, a national record over 400m, the Junior World Champion title in hurdles, or a gold medal from the Pan Am Games in shot put: These are just some of the achievements, which the group of young athletes that just signed with PUMA can boast of – and they still have the better part of their career ahead of them.

Will one of these names be as famous as that of PUMA athlete Usain Bolt one day?

“Usain is irreplaceable,” says Pascal Rolling, Head of Sports Marketing Running. “But most of the fastest athletes come from the Caribbean and the most successful country among them is Jamaica. These athletes will represent our brand in the coming World Championships next August and because they are young, certainly until the Tokyo 2020 Olympic Games.”

PUMA has been involved with Jamaican Track & Field for a long time and Jamaica has been a great ambassador for our brand, not only because of Usain Bolt.

On 17th January, we also welcomed Olympic sprinter Kemar Bailey Cole from our partnered Jamaican Athletics Association to our family of athletes.

By signing these seven new talents, all between 21 and 23 years old, we are continuing our commitment to the Caribbean country. They all have a strong possibility to make the podium in London – and chalk up ever more achievements in the summer and beyond!

Welcome to the newest members of the PUMA Family!

Shericka Jackson, the 21-year-old 400m runner won a bronze medal at the 2016 Rio Olympic Games with a personal best of 49.83 seconds, also during the 2015 IAAF World Championships she took home a bronze medal. As part of the Jamaican 4x400m relay team, Shericka helped win the world title in 2015 and silver medal in Rio.

Christania Williams is a 22 years old who competed in the 100m final at the 2016 Rio Olympic Games and also a member of the 4x100m relay team which won the silver medal.

Megan Simmond, the 22-year-old 100m hurdler was the 2016 Jamaican national champion and represented Jamaica during the latest Olympic Games.

Janieve Russell, at 23 years old, she has already made her mark in the 400m hurdles and the best is still to come. Janieve was a finalist at the 2016 Rio Olympic Games and 2015 World Championships in Beijing. She is also a former World Junior Champion.

Rusheen McDonald, the 400m Jamaican national record holder with a personal best of an impressive 43.93 seconds. He was part of the medal winning relay teams at the last two World Championships.

Julian Forte broke the 20-second-barrier for the first time in 2016, when he won the 200m at the prestigious Brussels Diamond League meet. At only 23 years of age, great things are to be expected in the near future.

O’Dayne Richards is a bronze medalist who competed in the shot put at the last 2015 World Championships and finalist at the 2016 Rio Olympic. He also won the gold medal at the 2015 Pan Am Games as well as the 2014 Commonwealth Games. 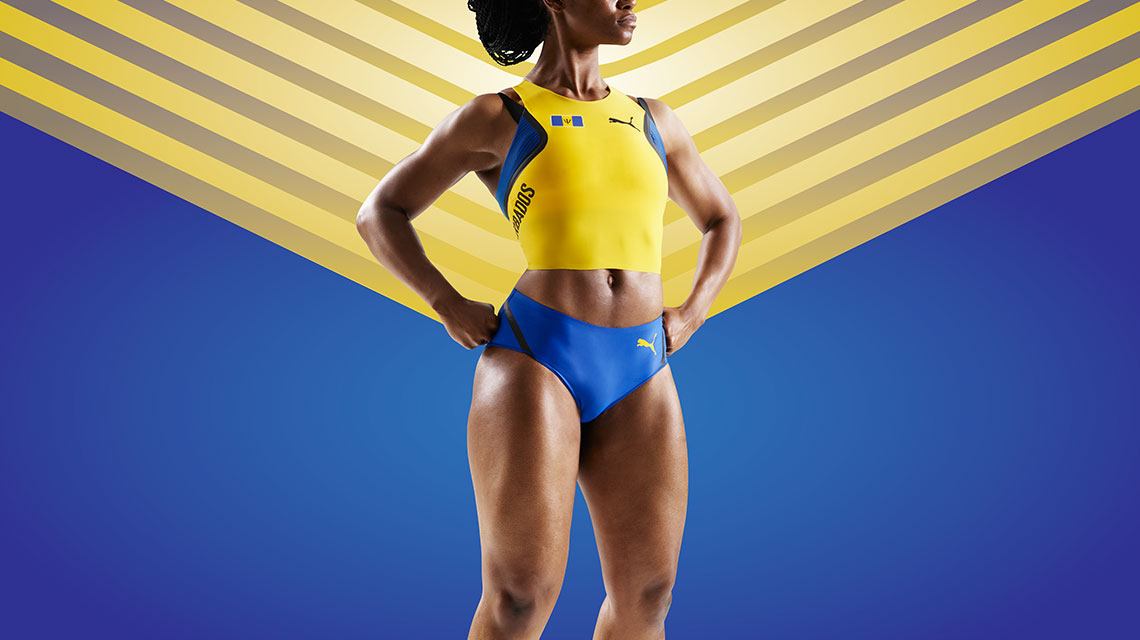