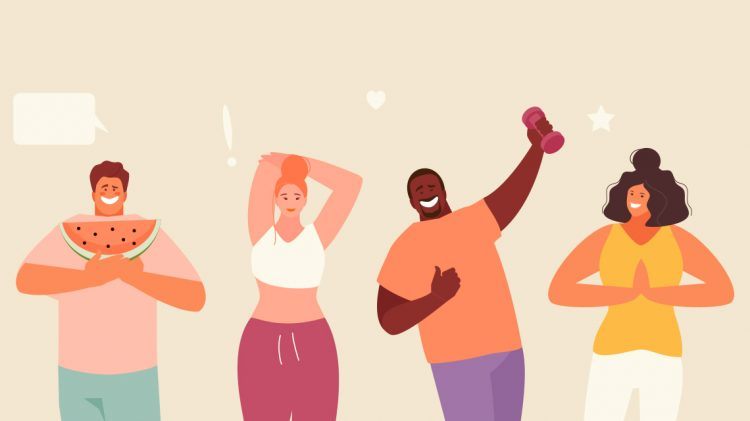 Change isn’t always easy – humans are hardwired to choose the path of least resistance, therefore, trying to break an ingrained habit can seem impossible. By neglecting to plan, people often set themselves up for failure, especially when it comes to this time of year. Despite our will to change, the impact of our environment is overpowering and plays a large role in determining the outcome. To make successful long-term habit change, it’s vital that the new habit can be integrated effortlessly. By taking time to make a plan for each habit you will have the best chance of maintaining that change over time.

Try these five simple hacks to make sure you are set for long-term, positive change:

An easy way to build a new positive habit is by linking it to a habit that already exists, something you already do, without question. Habit stacking creates a trigger or cue for a behavior you want to adopt, for example, integrate meditation into your daily routine before showering. Sandwiching the habit into an established routine means that it becomes a streamlined part of the process as opposed to a hassle later in the day.

2.Make the change, the easy option

If your environment conflicts with the change you want to make, it’s only a matter of time before willpower fades. For a habit to stick long term you need to create a supportive environment that reinforces the positive change. The first step is to make the ‘bad’ habit difficult or even better, impossible. Remove the temptation or the cue that is triggering the habit you want to change. Humans will choose the behavior with the least amount of resistance, it’s a smart survival mechanism and for habit change you can use this to your advantage. Once the bad habit is out of the picture, you need to make the habit you want to adopt easy. This means surrounding yourself with people who have already adopted the change you want to make and planning ahead for each day to ensure that you’re prepared.

The human brain is built to repeat habits that give an immediate reward over activities with a delayed reward. Habits that are instantly satisfying will have a greater likelihood of sticking long term. If the habit isn’t innately satisfying it can be linked to an activity that is. The positive association with completing the habit will help to encourage repetition.

Taking daily small, incremental action towards a change has a profound compounding effect on our habits. But these small changes can seem insignificant and may end up overlooked. It’s all too easy to fall into the yo-yo, all-or-nothing approach which tends to fail in the long term. Therefore, the solution to stop the swing? Track your progress.

Whether you track manually on a calendar or use an app, building up visual proof that you are progressing can make the process feel more satisfying and help a habit stick.

Try to maintain habit streaks – small daily action can be easier to maintain than something you do 3 times per week.

5.Recruit a buddy (or join a group)

It’s tricky to change a behavior that is against your social norm. Finding a friend or building a social network with similar values helps to make change effortless and, on the flip side, breaking the habit becomes socially painful. Having an accountability partner on board means you have someone to share wins and challenges with while adding a social cost to not completing the behavior. Naturally, people don’t want to let others down and that pressure is another form of motivation that can be helpful until you become more intrinsically driven.

It’s important to be patient with change. People often overestimate what they can achieve in a day but severely underestimate what they can achieve in a year. Small daily shifts lead to major change due to the compounding effects of our actions. Make time before the New Year to take stock of your life and look at the micro actions which may be having a bigger negative impact than you realize. Start small and make the process satisfying, enjoyable and effortless to get those positive habits solidified into the year ahead.

Serious About
Your Health?
Show it. 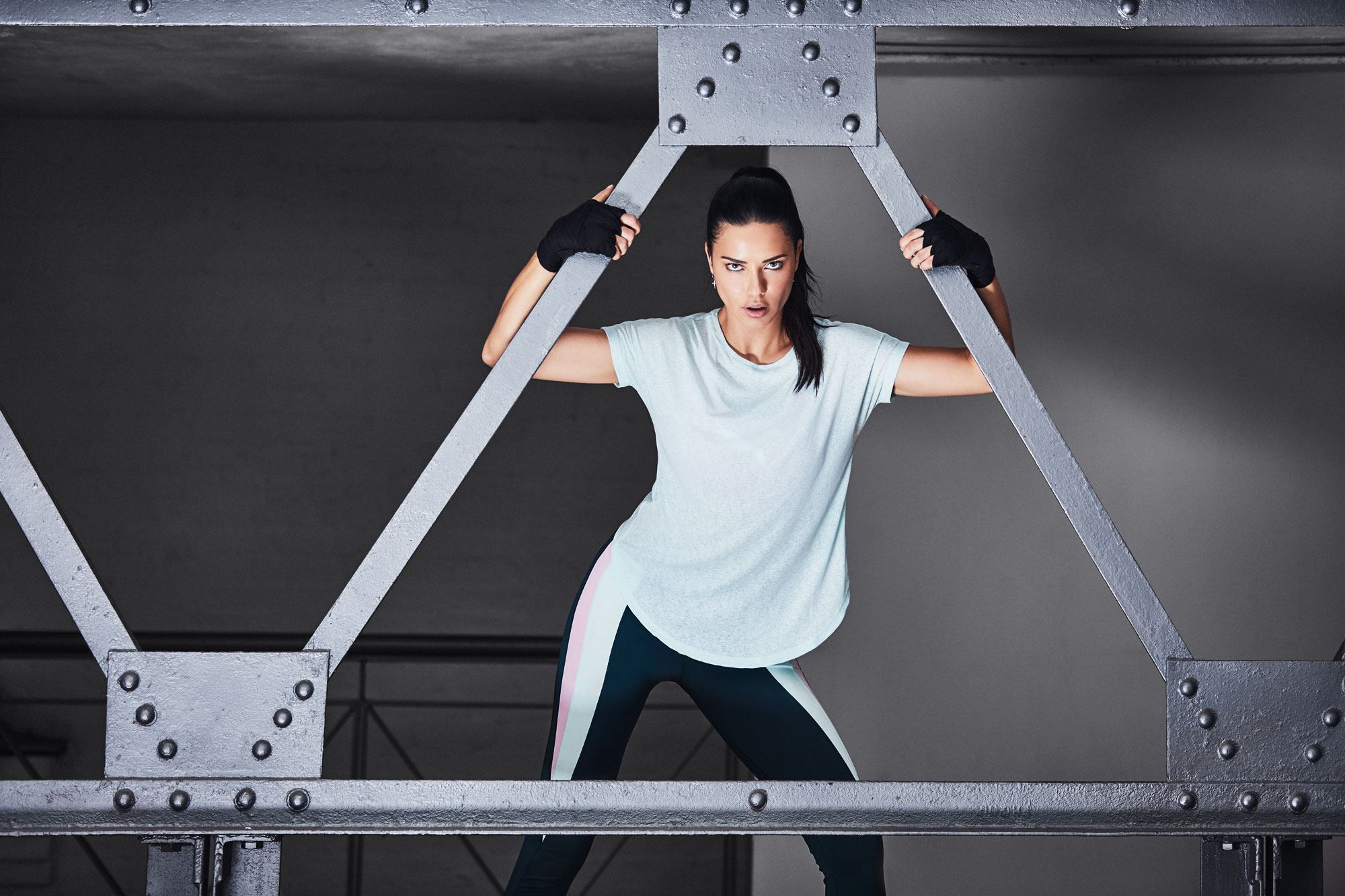 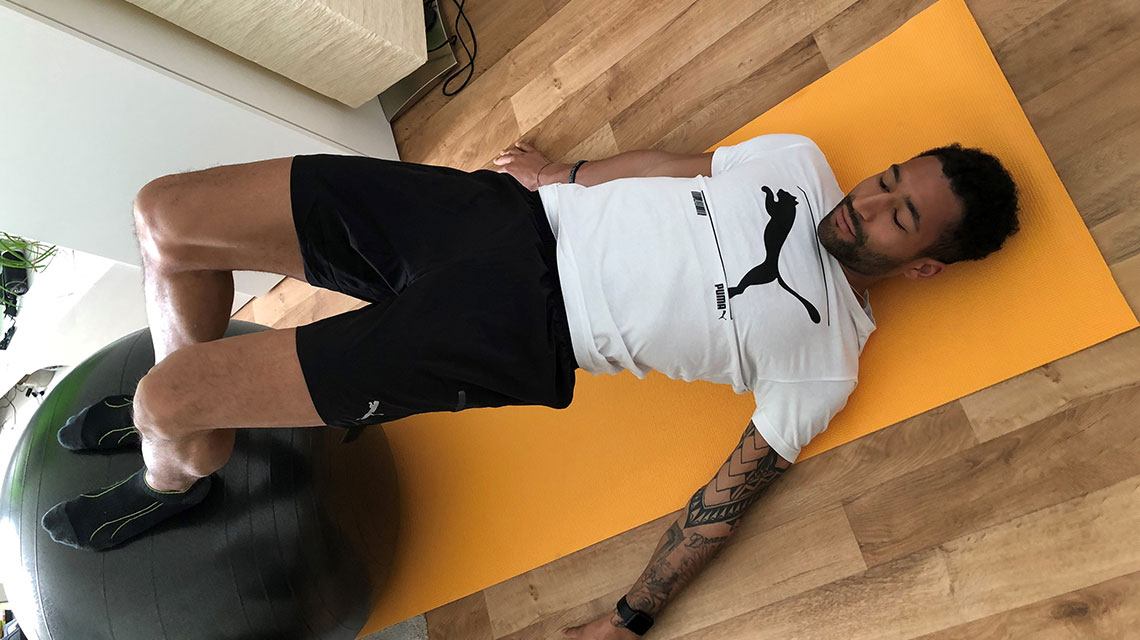 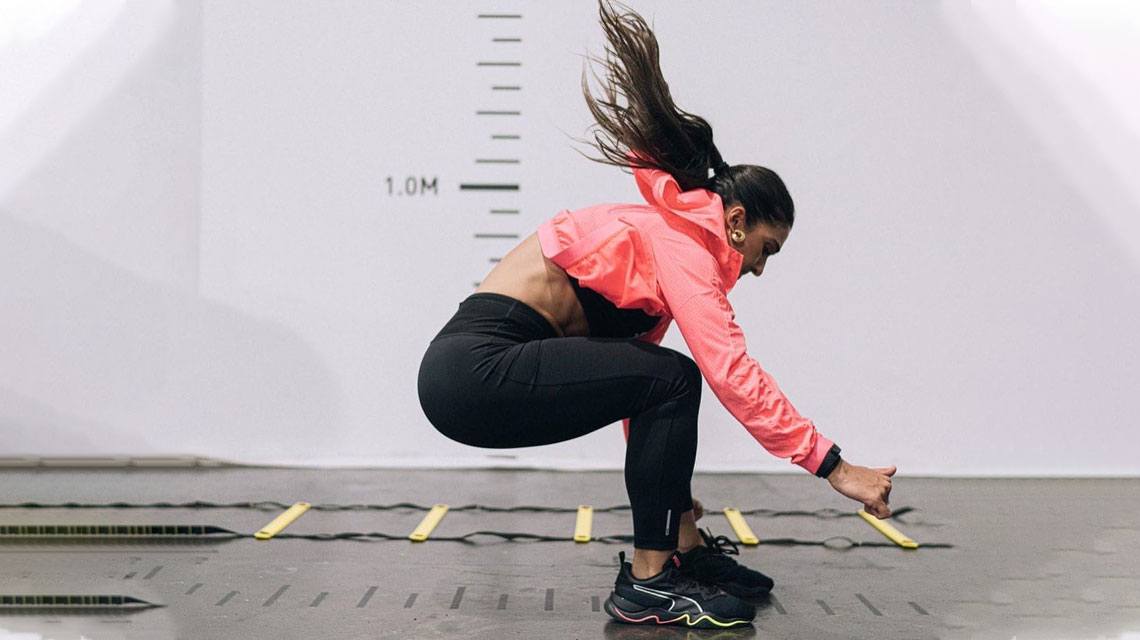 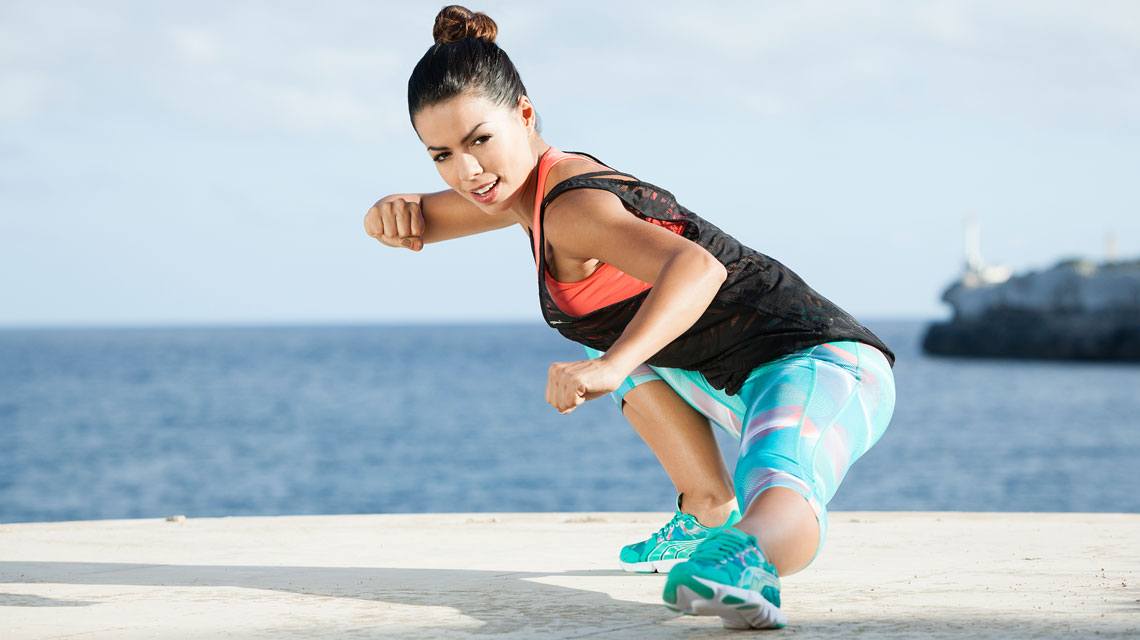 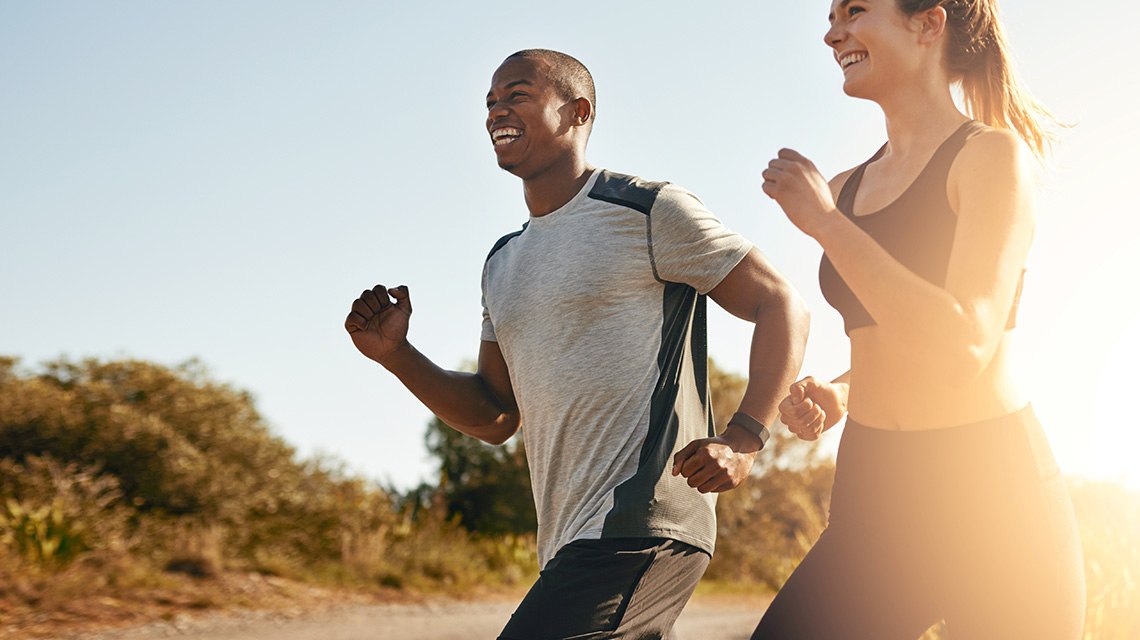 Read more
SHE MOVES US
Hannah Porteous is a personal trainer & nutrition coach based in Sydney, Australia. She is founder of #Parksweat & one half of the Sydney Trail Sisters.

Serious About
Your Health?
Show it.