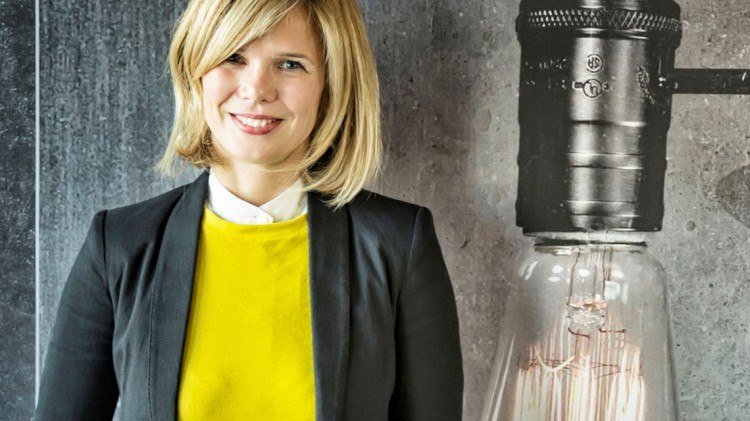 A top career
with two kids

Her first son Milo was just six weeks old, when Nina Nix was offered the CEO position of Dobotex, PUMA’s socks and bodywear business, in 2011. A huge step up for PUMA’s former Head of Accessories and Licensing, that involved moving from Germany to the Netherlands and taking on a top management position as a 34-year old with a little baby at home. She was full of doubt whether she would be able to handle it, but she did it anyway.

“Sleep is important to have an effective day, so I try to get seven hours. The only time I get grumpy is when I haven’t had enough sleep.” Nina Nix’ day starts at 5.30am – an early get-up, but it ensures that the family of four can have some quality time over breakfast together, before 5-year old Milo and 2-year old Eliot are taken to pre-school and day-care center. “My husband and I are taking turns, but I have to say that I drop them off rather seldom,” reveals the 39- year old blonde Dobotex-CEO, whose husband works as a product designer. Being a freelancer, he has got more flexibility than Nina who aims to be in the office by 8.30am at the latest.

Dobotex is based in ‘s-Hertogenbosch (the Dutch just call it Den Bosch, which means “The Forest”) in southern Netherlands. When former PUMA-CEO Jochen Zeitz called Nina in 2011 to offer her the top position, the couple had just extensively renovated their flat in Nuremberg, Germany. “I have just had my first baby and the offer came at the most inconvenient time. But then, things like these never happen at the right moment,” Nina says.

Moving to the Netherlands? And where to again? What was the name of that place? Nina and her husband packed up the baby, hopped in the car and drove 600 kilometres to check out whether they could live there. They decided: They could. Six months later, they moved.

Sometimes I come home and think: 'Oh, my God.' All I need then is a good laugh with my husband when we think about how we are handling all of this together. 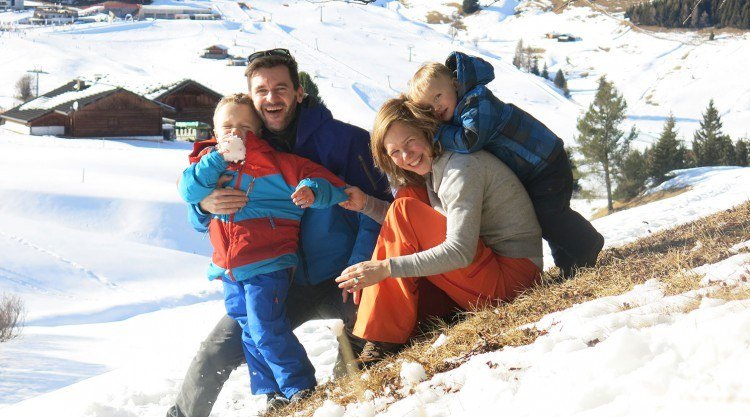 It turned out to be a blessing in disguise. Living in the Netherlands made Nina’s life as a full-time working mother much easier than it would have been in Germany. “95% of Dutch mothers work. Most of them in reduced working time models, but they all work and do not feel guilty,” she says. In Germany, people are often amazed that the mother of two works full-time in a top management position. But it is not just a social attitude, it is also the infrastructure and establishments that facilitate the lives of working mothers in the Netherlands. Places at day care centers are available more easily and employers are much more open to accomodate for the needs of working parents – be it a mother or a father.

“At 6pm, the parking lot here at Dobotex is empty.” Dutch people are accustomed to leave the office on time to have dinner together with their families. Nina manages indeed to leave the office at 6.30pm at the latest. Left-overs from work that need to be finished off the same day will be dealt with on the laptop after the kids’ bedtime. For her, it is important that she is 100 percent focussed on what she is doing. “When I am at home, I am at home and when I am at work, I am at work.” For this attitude, a reliable support system through the right people is indespensible, so that she can let go. “When I am in a meeting, I need to be 100% there and cannot worry about my children at home.” Her support system also includes parents and parents-in-law, who come over from Germany to babysit – sometimes even for a week – when Nina goes on business trips.

“I am tremendously grateful for all the help we are receiving, because it allows me to combine both – having a career and kids,” she says. Would she want to swap with stay-at-home mums? “No. If I wanted to, I would.” However, sometimes she gets envious about “Me” time. “At the beginning of last year, I had the resolution to take more time for myself and go to Yoga classes. I managed to go twice in January and then again in November.”

Finding the right balance between work and private life is the most difficult task for Nina. “Planning with the unplannable is the greatest challenge in my life, but you get better every time.” Being a working mum also helps to learn making decisions much quicker as you need to get things done in the time you have got left, she adds. This makes them faster, more efficient and more effective.

What is Nina’s tip for women who are in their professional prime time and would like to have a child? “Don’t worry too much about whether you will be able to handle it. It’s a gut decision and you should follow it. The rest will fall into place.” A partner, who shoulders half of the work load, is also indispensable.

Get to know...
Michael Bennett 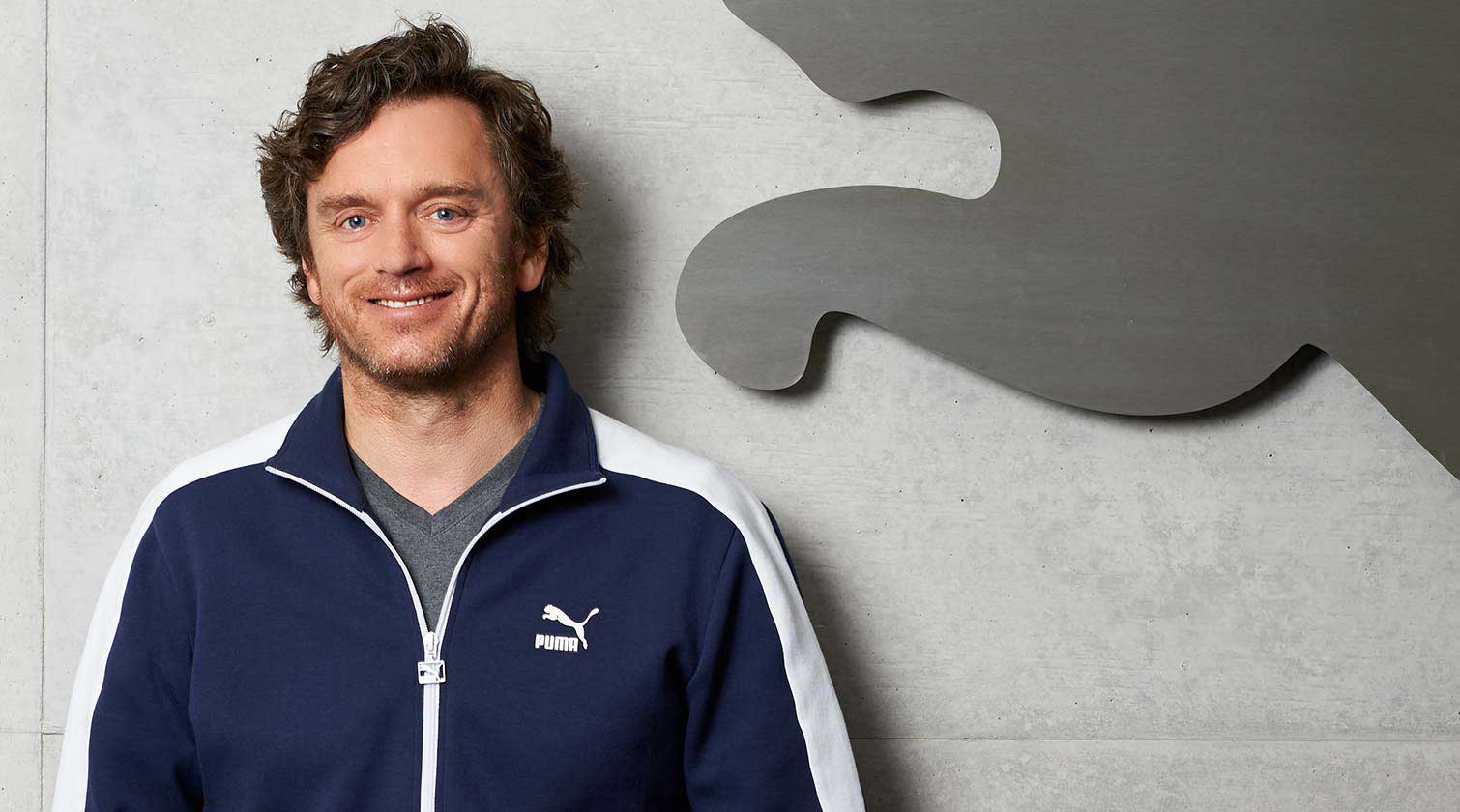 Get to know...
Reinhard S. Dischner 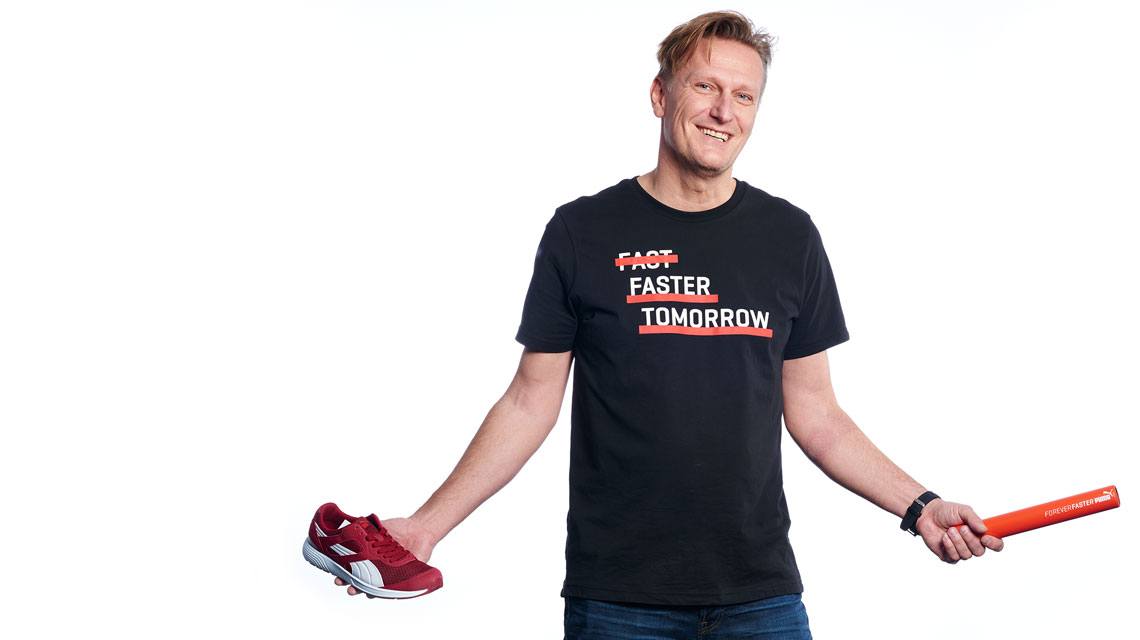 Get to know...
Martyn Bowen 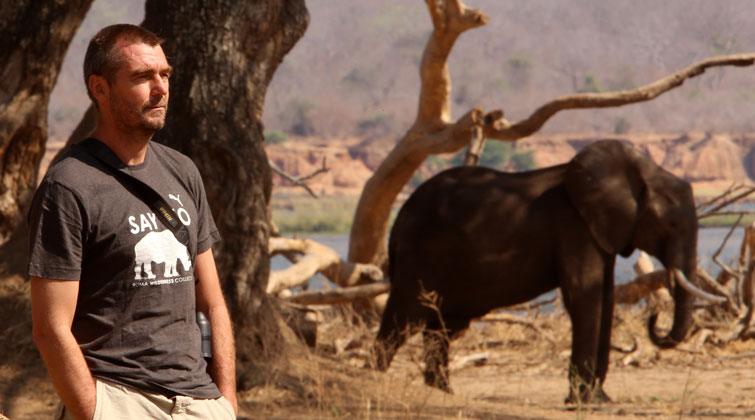 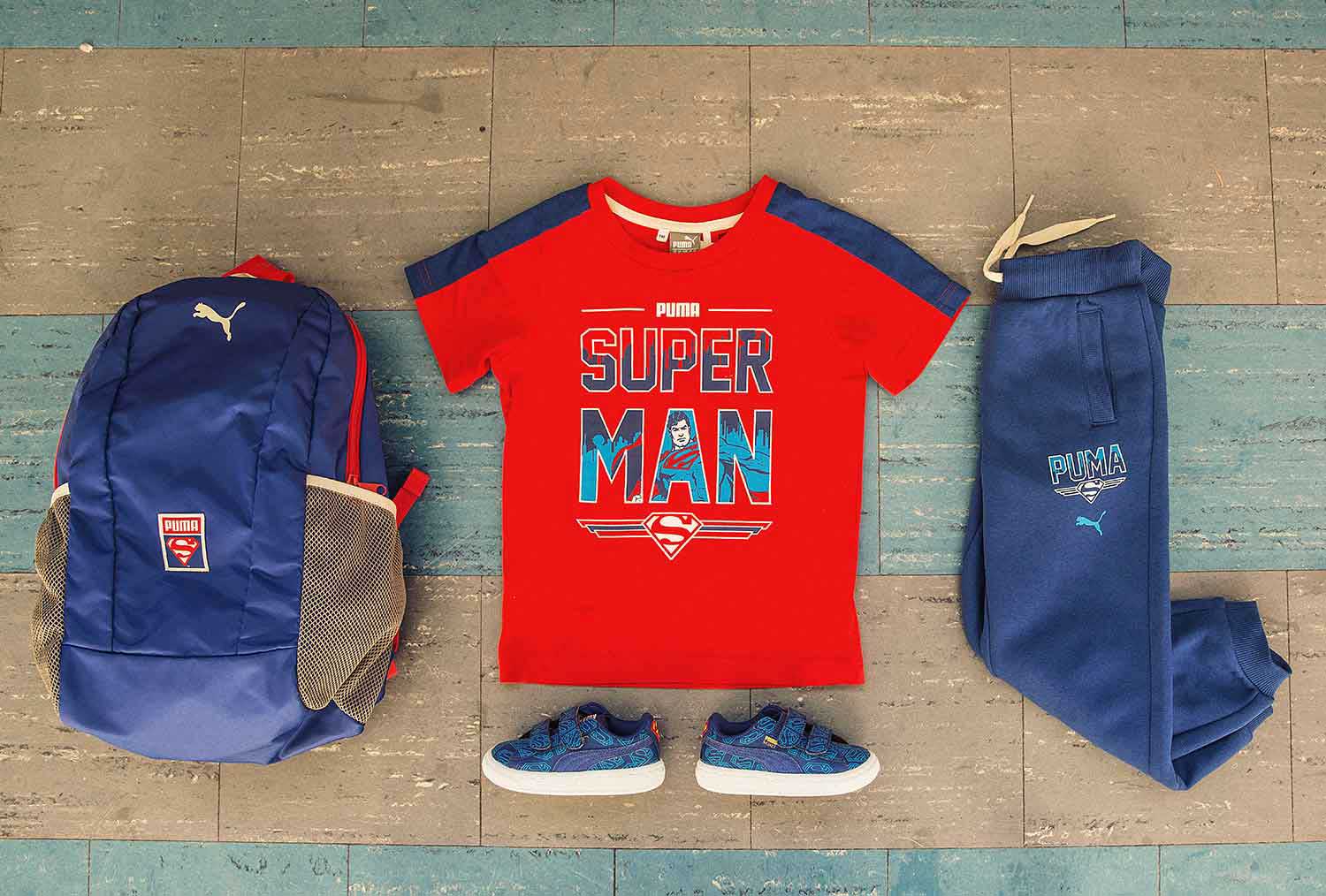 Get to know...
Michael Bennett

Get to know...
Reinhard S. Dischner

Get to know...
Martyn Bowen