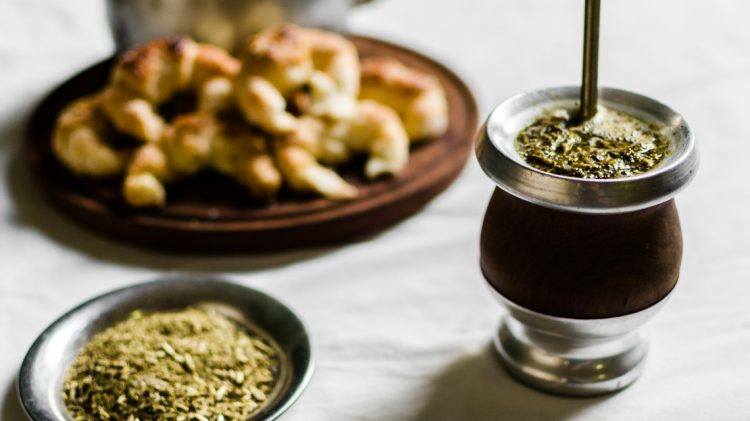 As powerful as coffee and healthier than green tea, this herbal brew packs a punch. All you need to know about your new best friend: Yerba Mate!

What— Yerba mate is an infusion made from dried leaves of the evergreen holly (Illex paraguariensis). The traditional drink is caffeine rich, packed with antioxidants and associated with an impressive array of health benefits, making the powerful potion a great alternative to your regular cup of coffee or tea.

Where— The plant is native to South America. The national drink of Argentina, and renowned in Uruguay and Peru, chances are you will see someone sipping mate and walking through the streets in the countries where it grows in the wild and is also cultivated on plantations. Yerba mate is now gaining worldwide popularity because of how good it makes people feel.

Why— Well, yerba mate has a lot going for it:

It’s rich in antioxidants and nutrients. It contains trace amounts of seven out of nine essential amino acids and, according to an academic meta-analysis, nearly every vitamin and mineral your body needs. It also contains more polyphenols (antioxidant power) than any other tea-based drink.

It will boost your energy and improve your mental focus. Full of xanthines (stimulants) such as the 85mg of caffeine per cup, this tasty drink has less caffeine than the average coffee but more than a cup of tea. Caffeine between a certain range has been shown to improve alertness, short term memory and reaction time. Fans of this traditional brew claim that the tea enhances alertness without the java jitters that are associated with coffee consumption.

It could enhance physical performance. The chemical compounds and nutrients affect your metabolism, making your body burn carbohydrates more efficiently. Mate creates a greater metabolic reliance on fat for fuel, allowing your carbohydrate reserves to become available during high intensity moments. Regular yerba mate consumption can also help to reduce lactic acid buildup in your muscles, leading to a faster recovery from your workout.

It supports cardiovascular health. All those antioxidants and amino acids include saponins and polyphenols which may protect against heart disease, lower cholesterol and increase the flow of fat through your bloodstream to prevent artery clogging.

It may boost your immune system. Yerba mate contains natural compounds such as caffeoyl derivatives and saponins (again) which have anti-inflammatory properties. Also, with small amounts of vitamin C, E, selenium and zinc, your body will thank you for sipping this drink.

It may be a tool for weight loss. Yerba mate has be shown to lower sugar levels, reduce appetite and boost metabolism. While it doesn’t take the place of a healthy diet and regular exercise regime, it can be used as a nice addition to your lifestyle.

It can be used to fortify mental functions. The smooth and steady energy release associated with mate can be harnessed to become more productive, focused and creative. Along with caffeine—the most popular psychoactive drug in the world—mate also contains theobromine and theophylline, which combine for unique but mild stimulant effects without the typical crash. Mate also induces dopamine production which can bolster productivity and motivation.

It can build strong bones. Yerba mate was shown to increase density in a recent study, even when there is no associated exercise.

How—Steep dried leaves in hot water; 1 cup of water to 1 heaping teaspoon of leaves. Traditionally yerba mate is served in a hollow calabash gourd with a metal straw. The special metal straw has a flared and filtered end that works to block chunky herbal fragments. However, a tea strainer or French press can also work just fine. It can be consumed hot* or cold, whatever suits you.

Word to the wise: drinking large amounts of yerba mate over a long period of time has been associated with negative effects, though this is also correlated to the scalding hot temperatures that tea is traditionally consumed at. On the other hand, certain compounds in the drink may protect against other types of cancer and studies have shown that yerba mate extract can destroy cancer cells. So if you get hooked on the tea, just make sure to cool it off before drinking it! 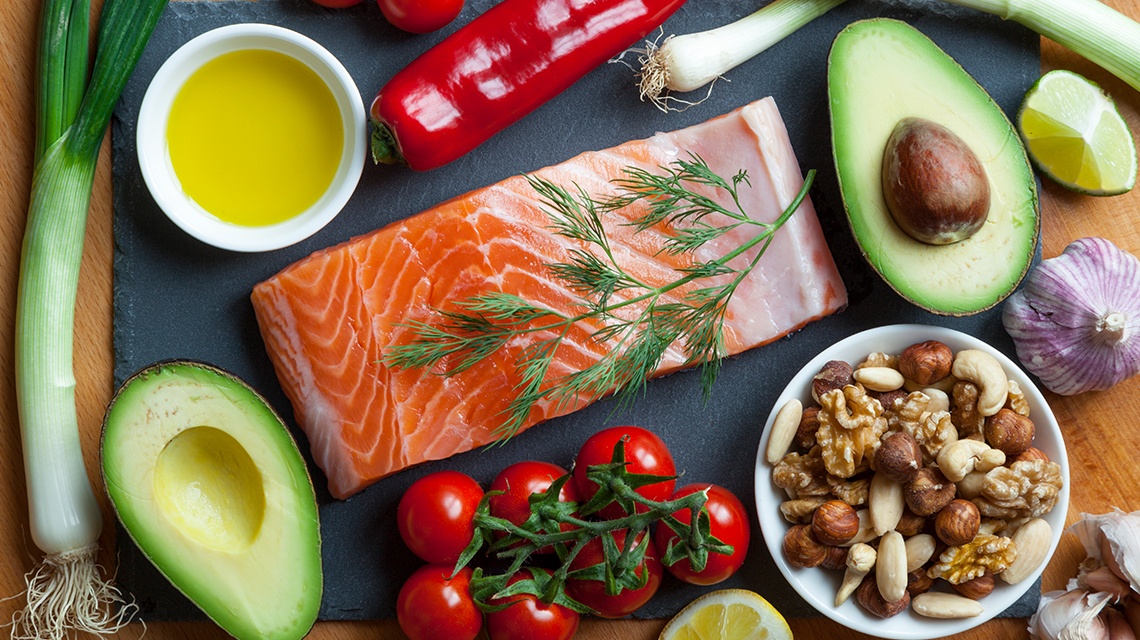 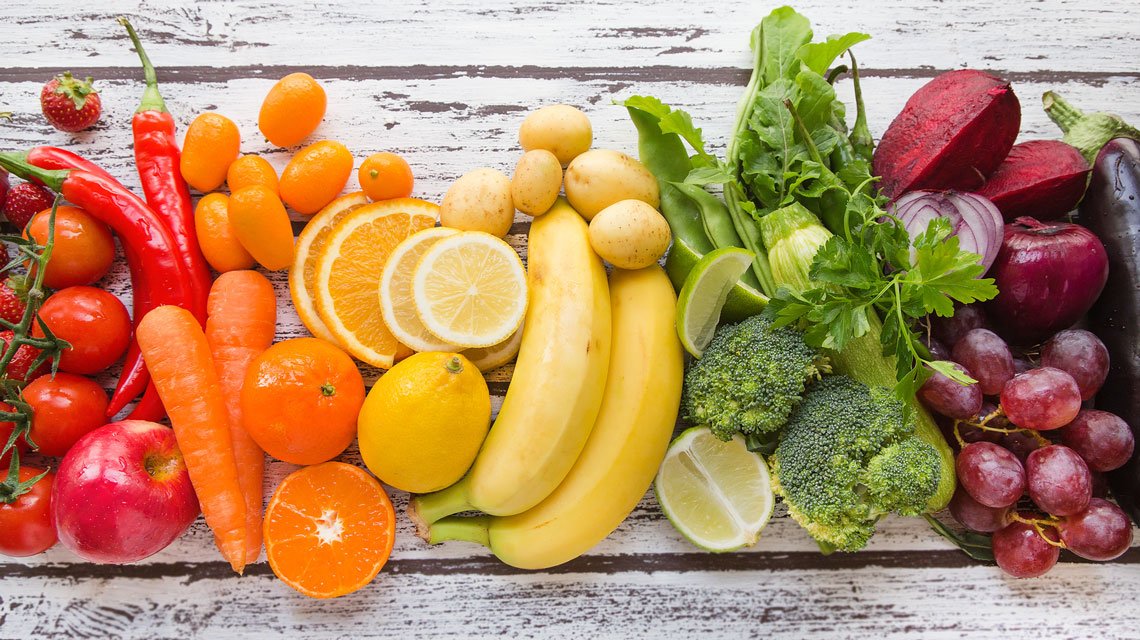 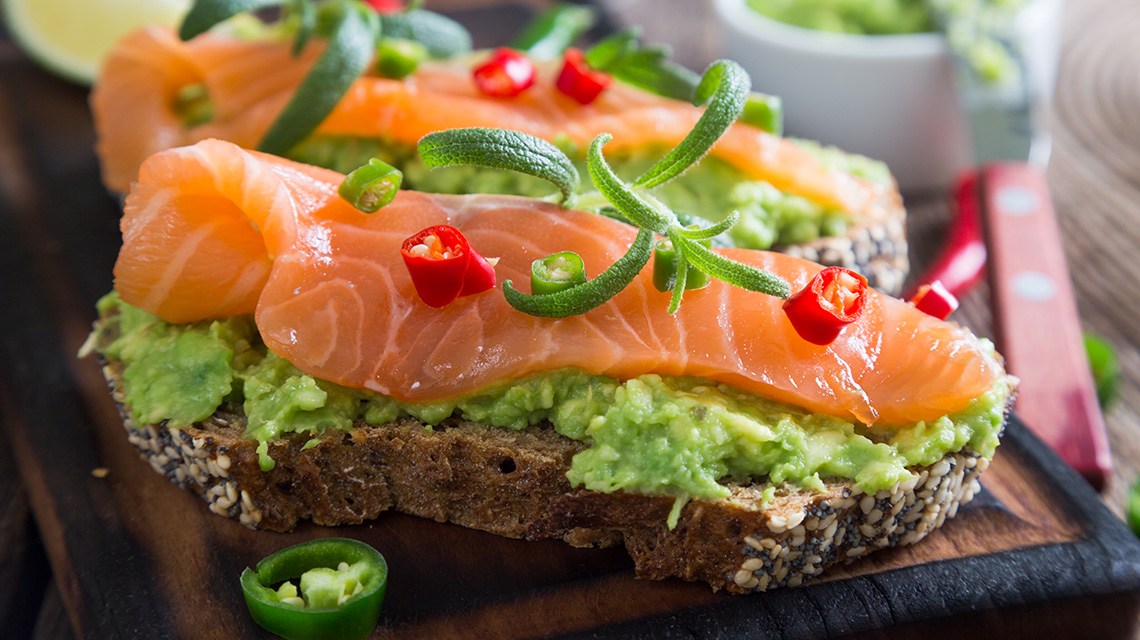 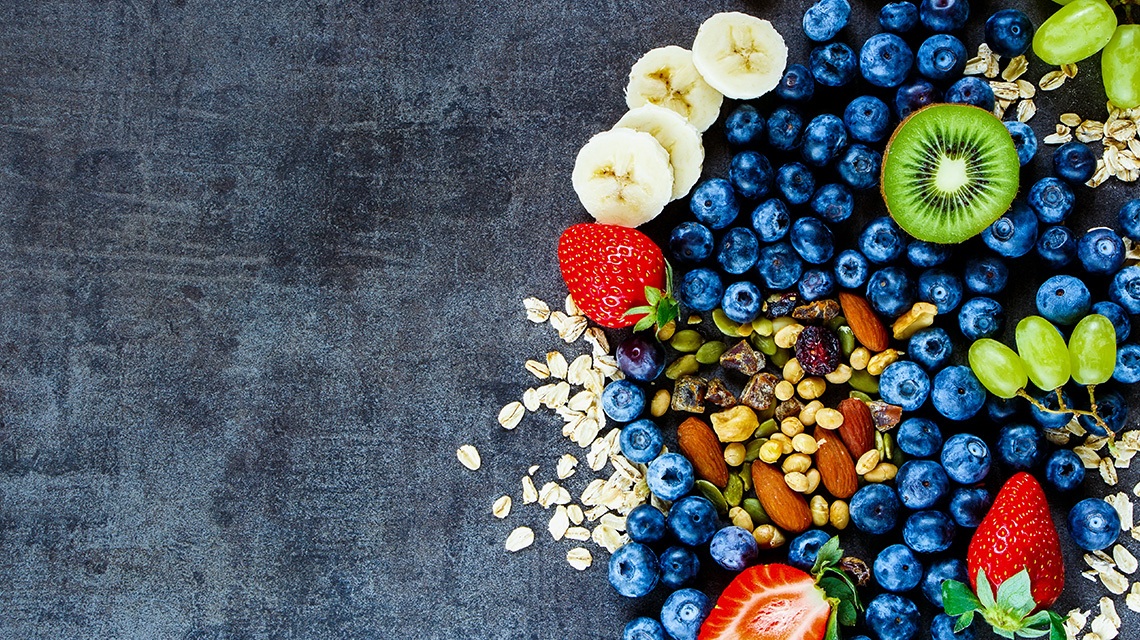 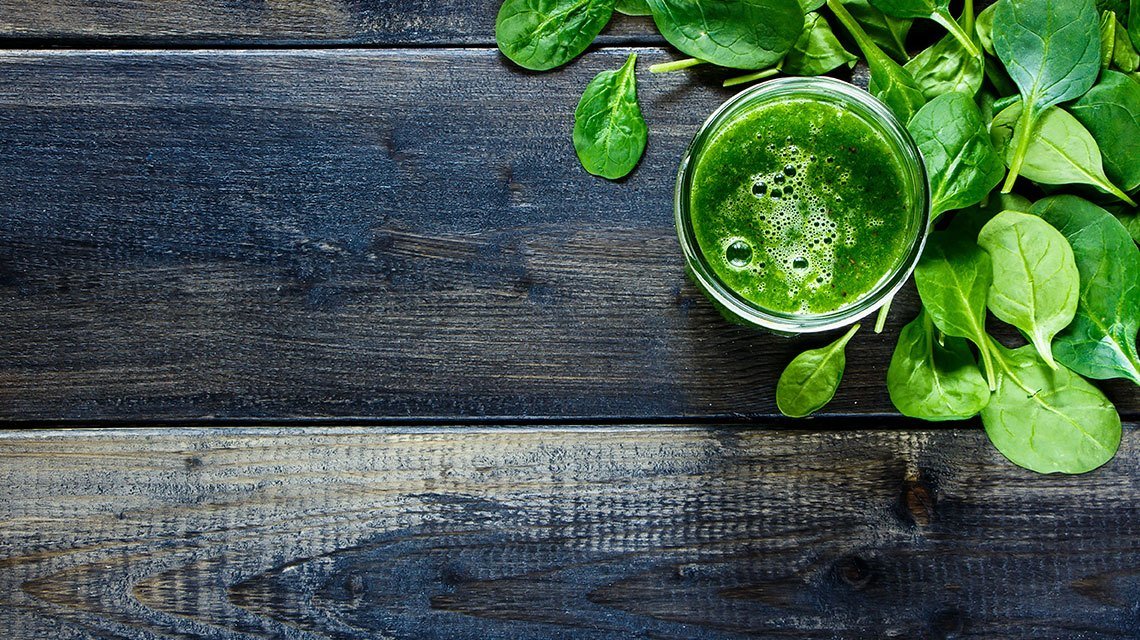 Always stay up to date!