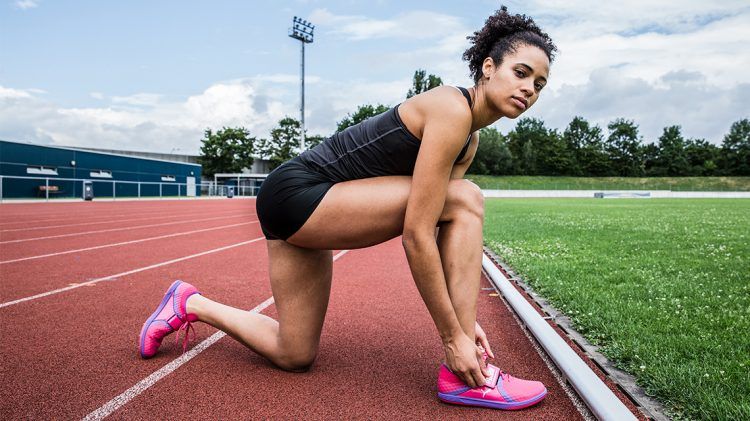 10x German High Jump Champion and a personal best of 2,00 metres – when it comes to success, Marie-Laurence Jungfleisch (26) competes in a league of her own. The outstanding German athlete is currently ranked second best high-jumper in the World and PUMA has presented her as one of the newest additions to the list of extraordinarily talented young athletes. 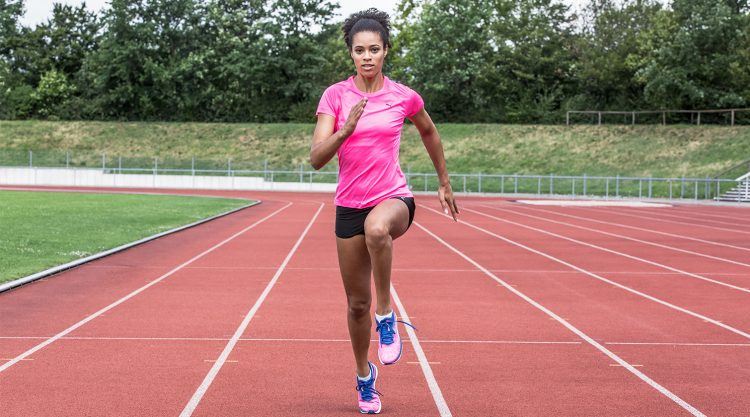 By meeting the World Championship high-jump qualification standard of 1.94 metres, Jungfleisch qualified for the IAAFs in London (4th – 13th August) and is “extremely happy to have a strong partner like PUMA at my side. I am honoured to be part of the elite circle of PUMA athletes”.

Marie-Laurence trains at VfB Stuttgart and her domestic title wins in 2011, 2013, 2014 and 2016 show that she is on fire. And her path of success of far from over, as Pascal Rolling, PUMA Head of Sports Marketing Running, assures:

“We strongly believe in Marie-Laurence potential for the years to come. A win at the World Championships would obviously be a great kick-off for the newly signed contract. She represents young, determined and strong women and is a perfect fit for what PUMA stands for”.

The Girl
Next Door 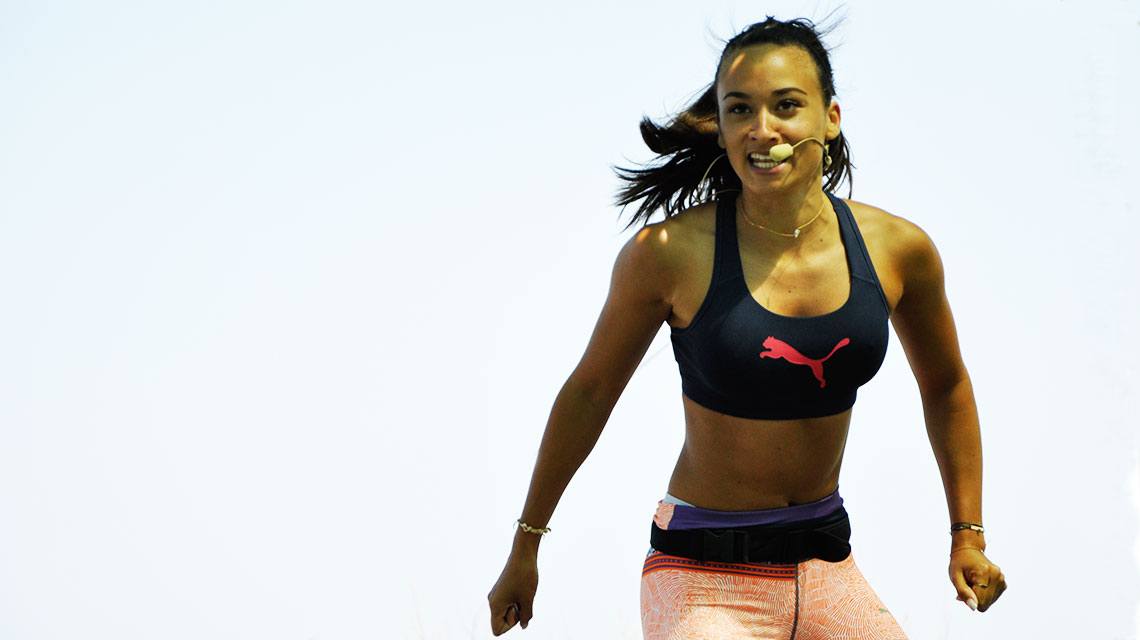 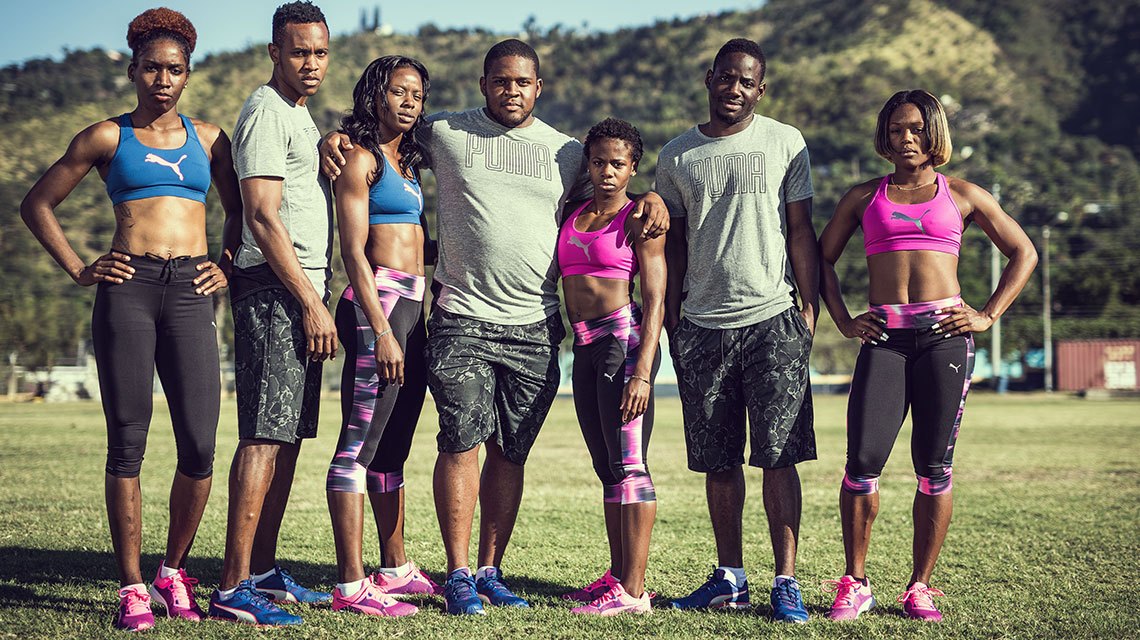 The Girl
Next Door