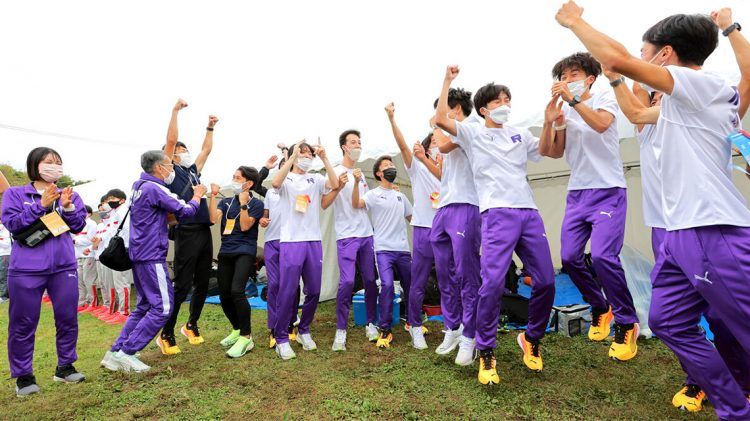 In Japan, watching the Hakone Ekiden is a very popular tradition during the New Year season. This long-distance relay race, in which 10 runners per team cover more than 200 kilometers from Ōtemachi in Tokyo to the shores of Lake Ashinoko in Hakone in Kanagawa Prefecture, is an opportunity for college runners to gain fame at the start of their careers. We are very excited to be a sponsor of a team that qualified for this prestigious race in 2024 – the University of Rikkyo.

The race will take place in Japan on January 2-3 in 2024. It will be broadcast on one of the country’s main television channels, underlining the popularity of the event. CATch up spoke to Setsuo “AO” Aoyama, Director of Sports Marketing PUMA Japan, to find out more about this sporting highlight in the region and what it means for our brand. 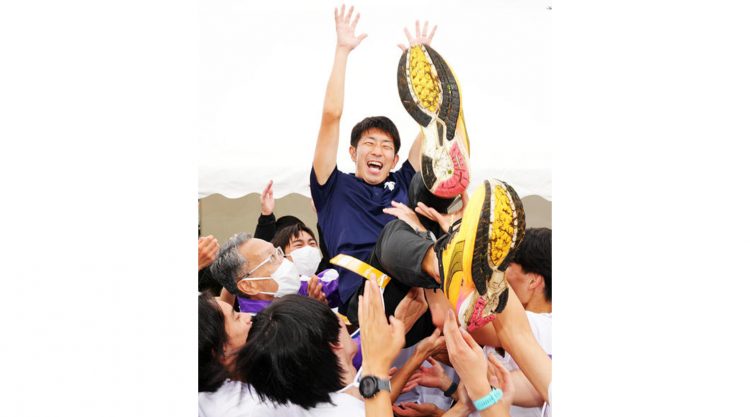 PUMA sponsors the University of Rikkyo. They have now qualified for Hakone Ekiden 2024 – how did you react when you realized this?  What does this mean for our brand?

Setsuo “AO” Aoyama: I was there to support them in the qualifying race and saw the moment with my own eyes. I was surprised that they reached their goal earlier than planned. What an achievement! I also supported them during their training camps in the summer and training at school and was really impressed with how hard they had trained. PUMA’s support for the team, which made it to the finals for the first time in 55 years, will certainly boost the team’s motivation. In addition to soccer, the run will also help raise awareness of our brand in Japan. It will be a great brand moment.

Where do the participants come from? Are they all students?

Setsuo “AO” Aoyama: Yes, they are all students.

Who selects the runners?

Setsuo “AO” Aoyama: Coach Ueno travelled to high schools all over Japan to see the runners with his own eyes and then invite them to the university.

Could you quickly explain the rules?

Setsuo “AO” Aoyama: Sure, it’s a two-day competition held annually on January 2-3 in the Kanto region. Twenty-one teams, including ten universities that were seeded the previous year, ten universities that passed the preliminary round and the Kanto Student Union team, make up the field of twenty-one teams. Our Rikkyo University finished 6th in the preliminary round and qualified for the 2023 main event.

In this race, 10 runners represent their university on the 5 outward and 5 return legs, with each of the 10 runners receiving a tasuki (a baton) for a total distance of 217.1 km. Running with a tasuki is called EKIDEN in Japan.

PUMA’s advisor, Toshihiko Seko, who is currently the Vice President of the Japan Amateur Athletics Federation (JAAF) and has participated in the 1984 L.A. and 1988 Seoul Olympics, competed in this event every four years as a student.

How do you rate the PUMA team’s chances to win?

Setsuo “AO” Aoyama: It is difficult to win this almost 100-year-old event. It is our expectation to finish the race without losing the baton (We call it “tasuki”) in Japanese, and if the team makes it to the top 10, Rikkyo University will qualify for next year’s race.

What can we expect in terms of PUMA branding/visibility at the event?

Setsuo “AO” Aoyama: The race is a great way to further position PUMA as a running brand in Japan. We will have a very good visibility because Hakone Ekiden is watched by a lot of people on New Year’s Day and also the media communicates about it.

How many people watch the run?

Setsuo “AO” Aoyama: The race, which covers 217.1 km and 10 sections, had about 1.2 million fans on the side of the road before the COVID-19 pandemic. For 2022, the crowd is estimated to be less. For next year’s race, we are sure that at least 1 million people will be cheering along the route.

The average TV audience in Japan in 2022 has been put at 18.19 million. These figures make the race a popular major event at the beginning of the new year for all Japanese. 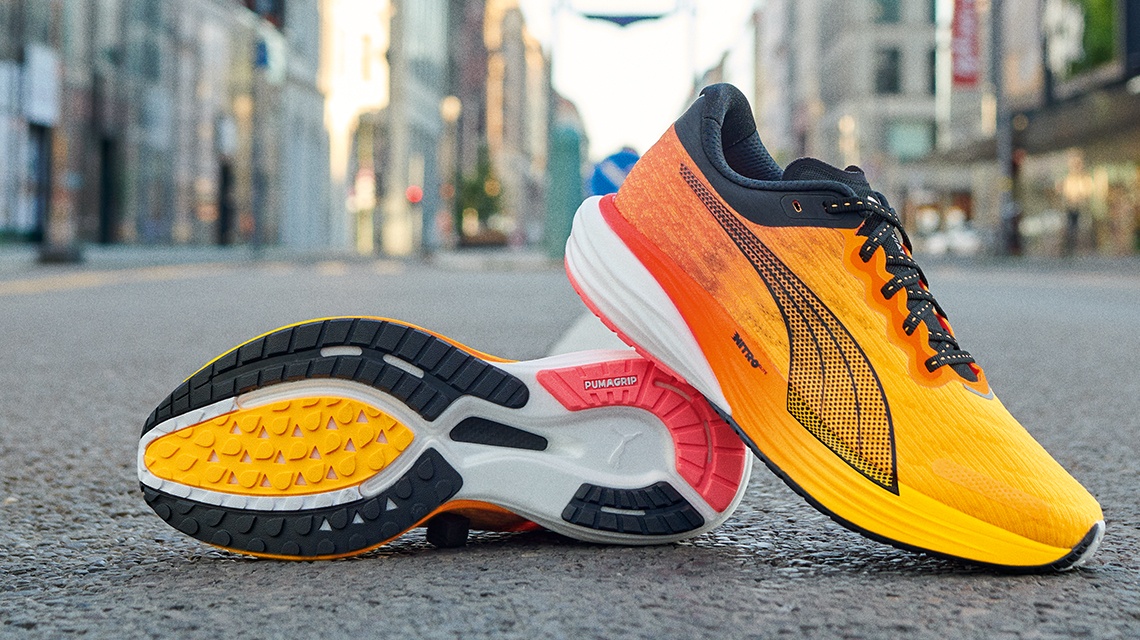 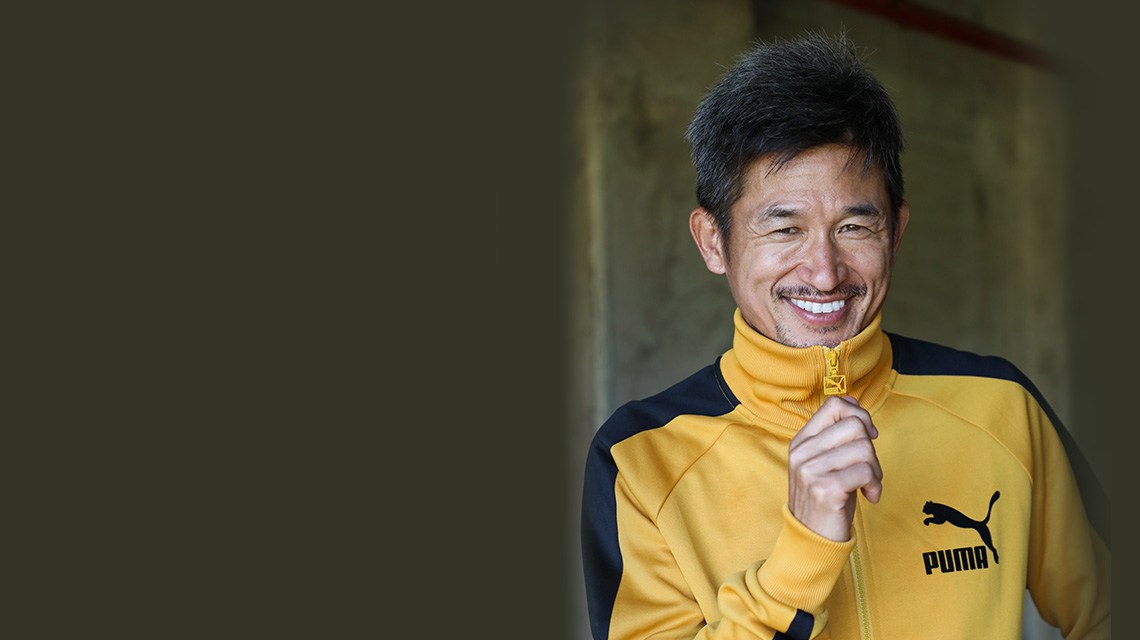