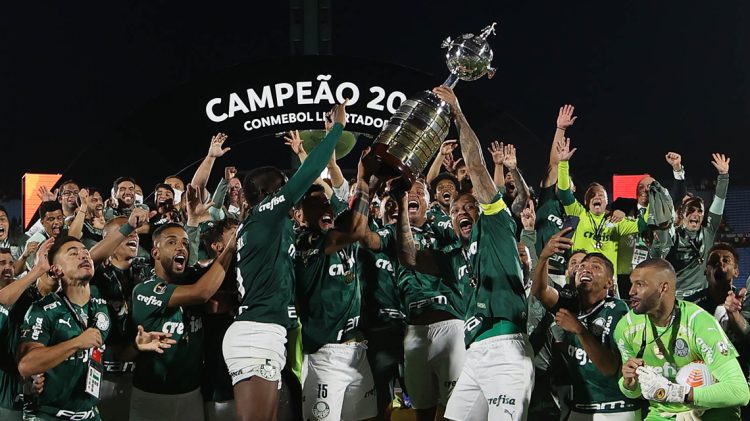 Congratulations! For the third time PUMA team Palmeiras have won South America’s equivalent of Europe’s Champions League, the Copa Libertadores. On Saturday, the São Paulo club won the Copa Libertadores for the second year in a row, as a goal in the 95th minute by Deyverson secured a 2-1 win over Rio-based Flamengo in an exciting all-Brazilian final. It is also the first time a team has successfully defended the Libertadores title since Boca Juniors in 2001. What a football thriller!

It is the third time Palmeiras have won the Copa Libertadores following victories in 1999 and 2020. The PUMA club opened the scoring at Centenario Stadium in Montevideo through Raphael Veiga early. Flamengo levelled in the second half. Substitute Deyverson netted the winner in the first half of extra time.

With this win, Palmeiras became the first team in 20 years to win back-to-back titles. 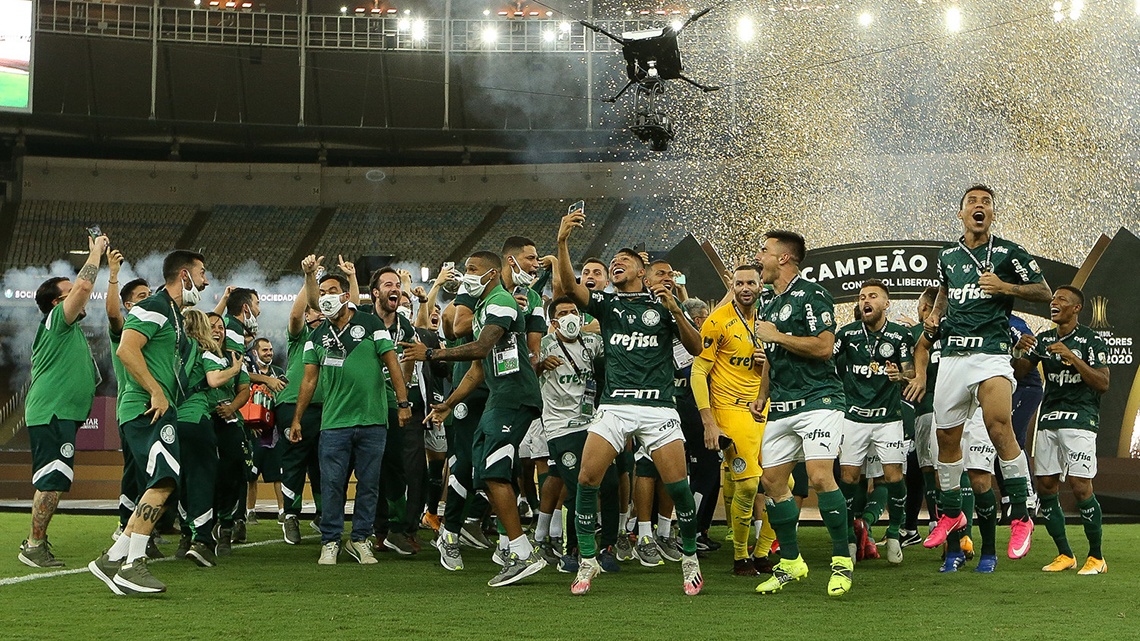 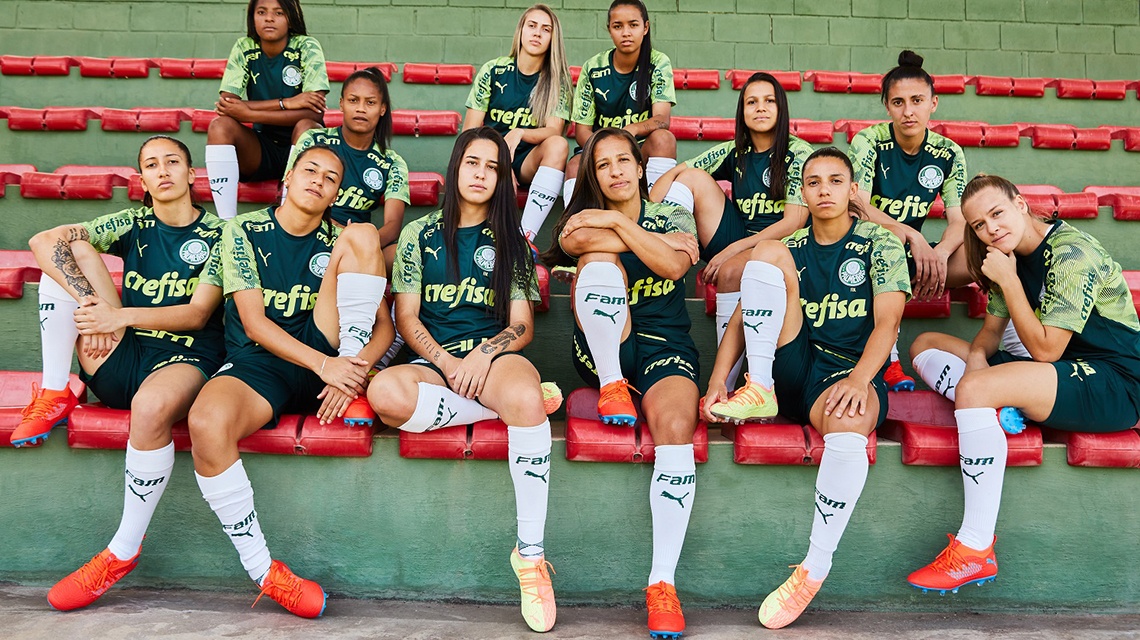