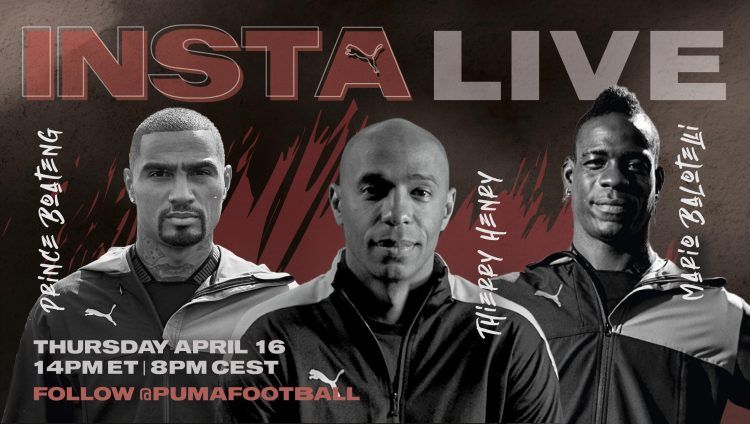 In support of our #StrongerTogether series, we brought together three of football’s biggest personalities for a candid talk about life and the game. Mark your calendars. You won’t want to miss this online event.

Join Thierry Henry today, as he hosts Mario Balotelli and Kevin Prince Boateng LIVE onPUMA Football’s Instagram for what promises to be a unique and entertaining live event. Follow @pumafootball, @thierryhenry, @mb459 and @princeboateng, activate the notifications for updates, and be ready to tune in. 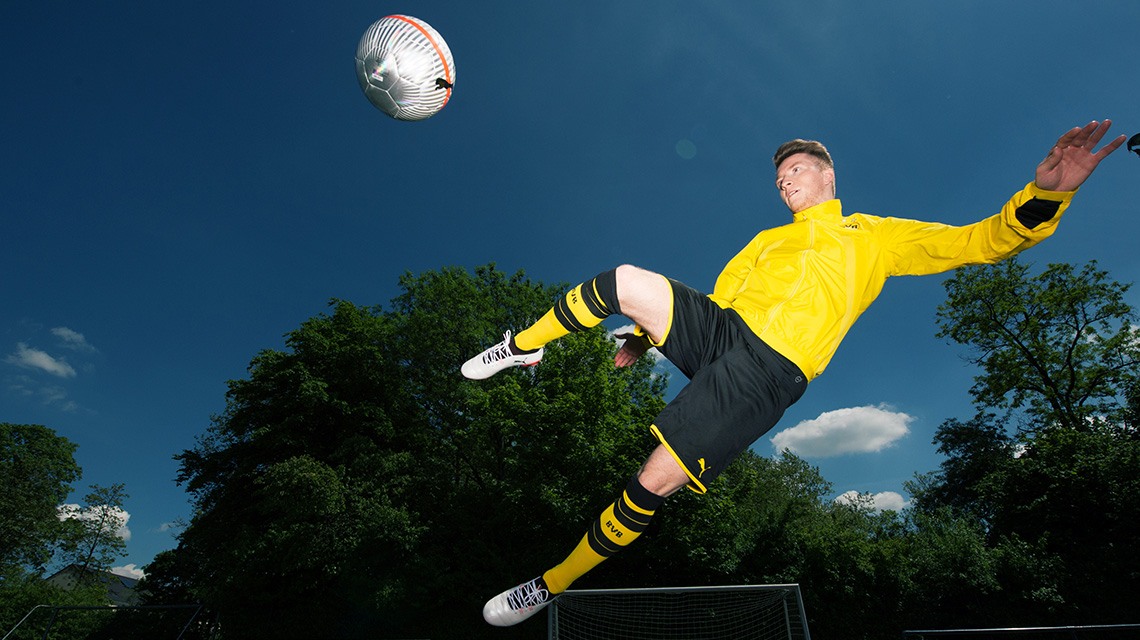 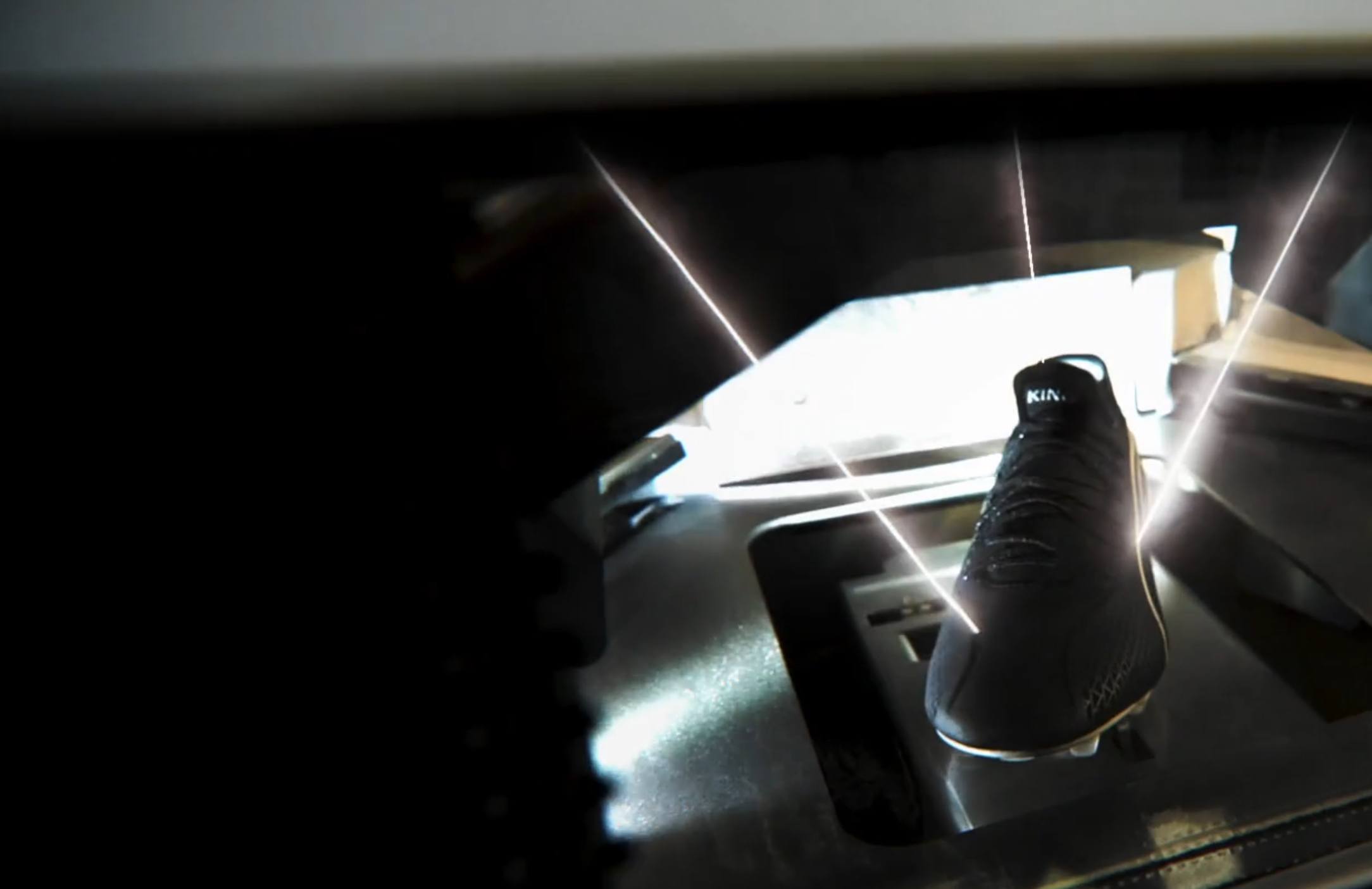