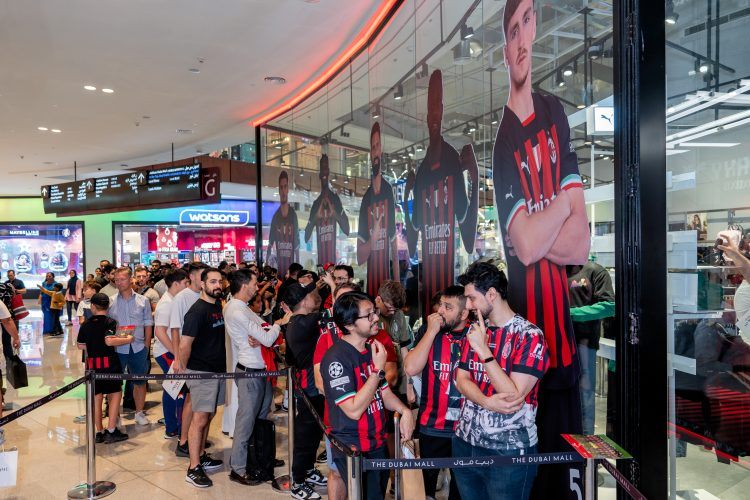 CAMPIONI D'ITALIA
TROPHY IN THE UAE

In an exclusive event at the PUMA store in Dubai Mall, AC Milan fans and mall visitors had the unique opportunity to see the Scudetto trophy in person and meet the players on the team. The trophy has toured the globe, visiting London, New York, Singapore, Jakarta and Dubai! The tour brings Rossoneri fans all over the world closer to the team. To capture the experience, there were photograph opportunities with the trophy and the players. Fans could also purchase an exclusive PUMA x AC Milan trophy tour t-shirt that was free to customise. Check out pictures from the event below!

The event drew large crowds of fans and mall goers to the PUMA store for the unmissable opportunity. Alongside the chance to see the trophy and meet the players in person, there was also an Instagram trivia competition. Participants took part in the AC Milan trophy tour quiz for a chance to win a signed AC Milan jersey! 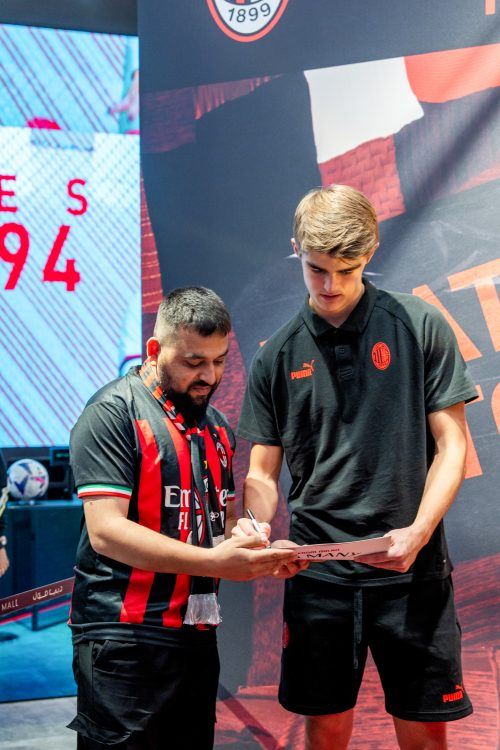 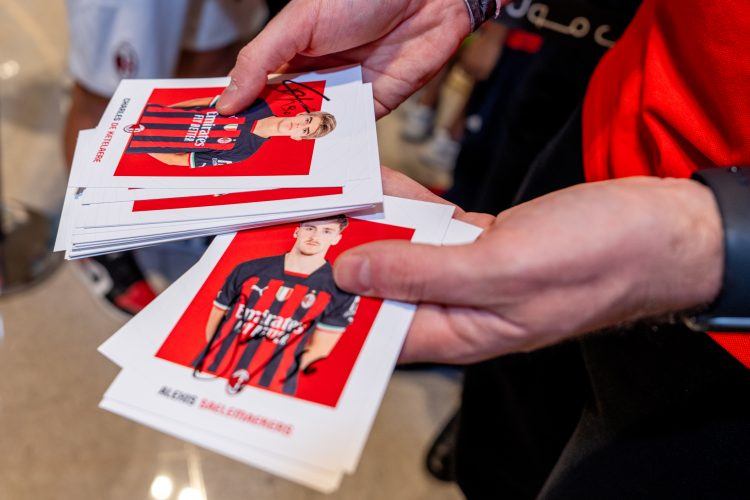 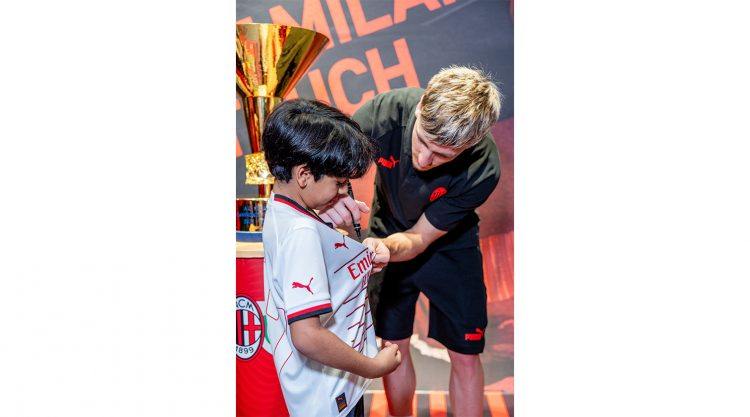 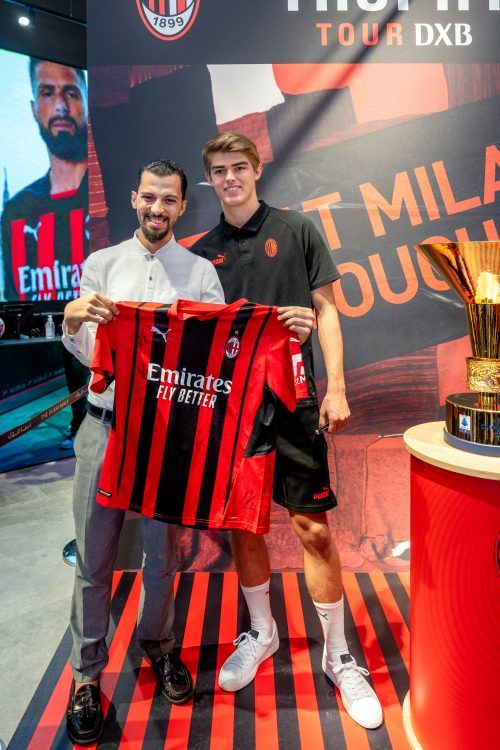 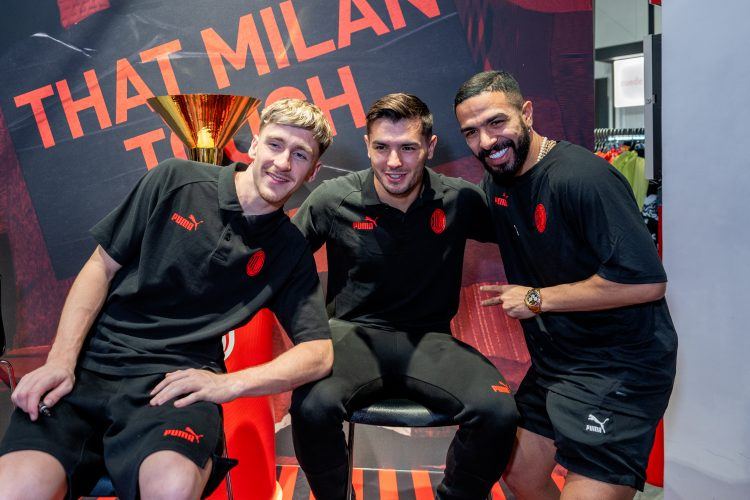 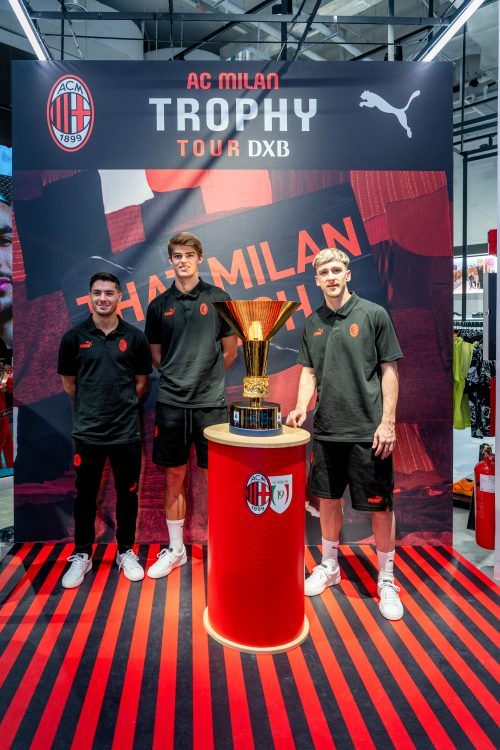 Before the event, we raised awareness by gifting influencers, regional footballers and media such as Lovin Dubai and Sports 360 seeding boxes. Check out Shabab Al Ahli Dubai Club footballer Salmin Khamis with his seeding box below! 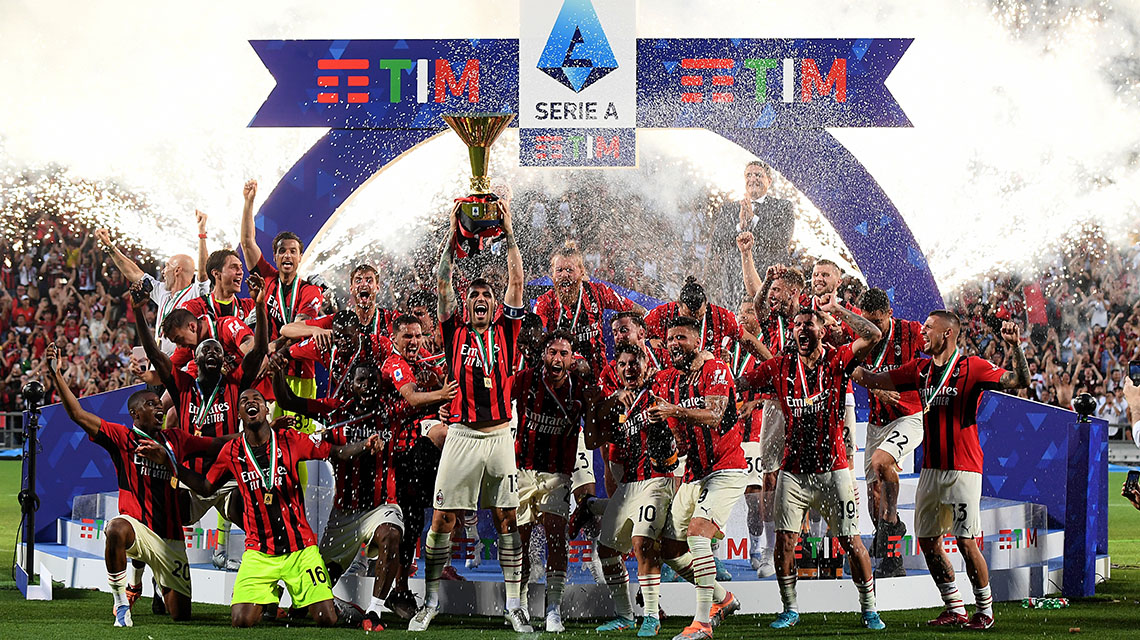 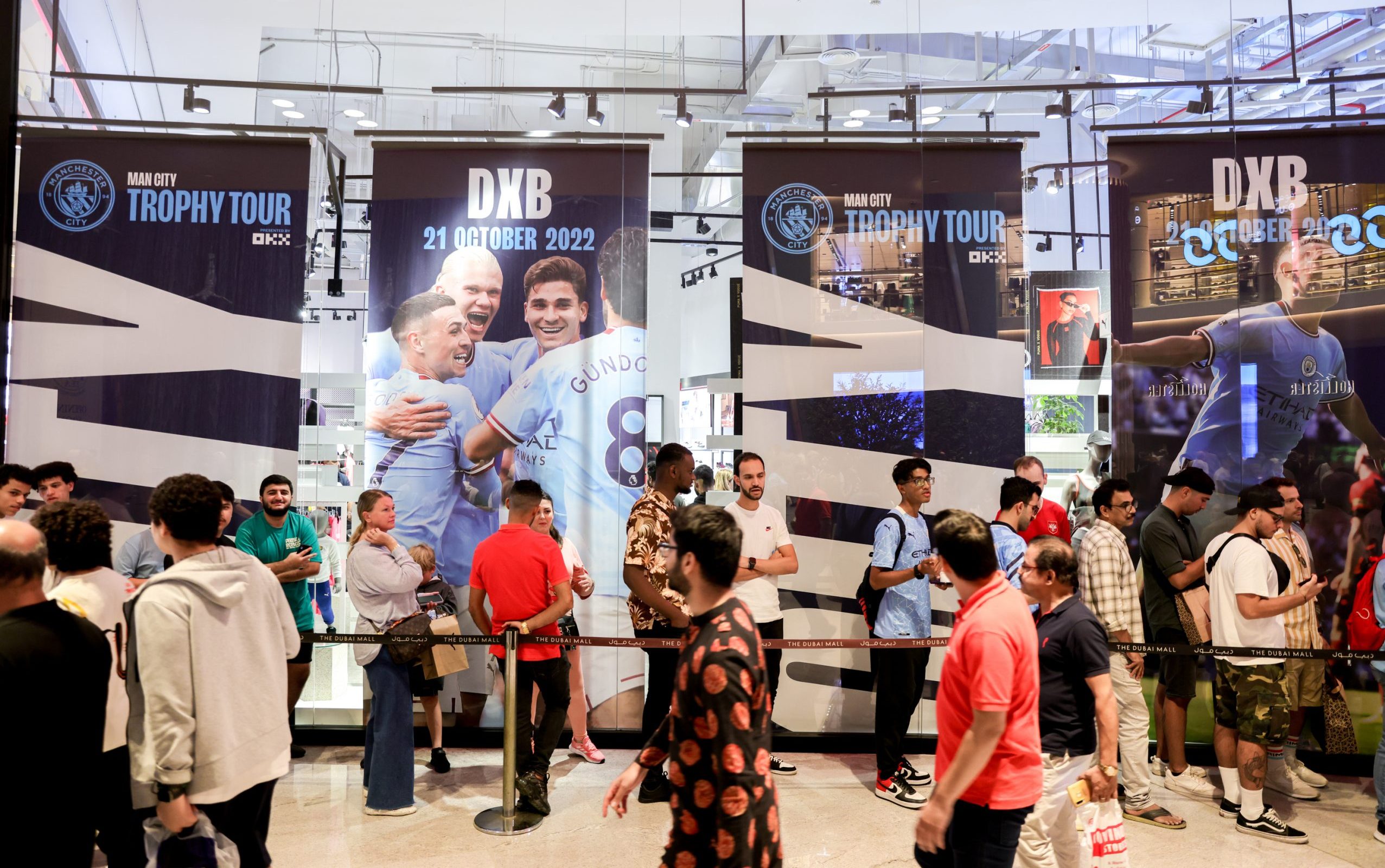 Welcome to the Third Academy