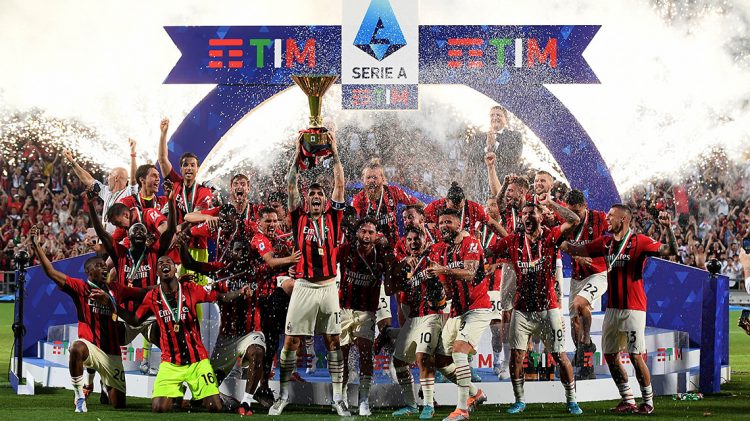 PUMA Team AC Milan has won the Italian Serie A on Sunday in the final match of the season, by beating Sassuolo 3-0 away, with PUMA player Olivier Giroud scoring twice. It is Milan’s first title in 11 years  and the second major title won by a PUMA team on Sunday, with Manchester City being crowned Premier League champions. What a perfect Sunday for PUMA Football!

Ahead of Sunday’s match, a single point would have been enough for AC Milan to secure the Scudetto this season but the Rossoneri did not relent. Giroud opened the score in the 17th minute and added another goal in the 32nd. Milan sealed the deal with a third goal before halftime to kick off celebrations.

For the Rossoneri, it is the 19th title in Serie A. This season, Milan won 26 matches, drew 8 times and lost only 4 times, scoring 69 goals. 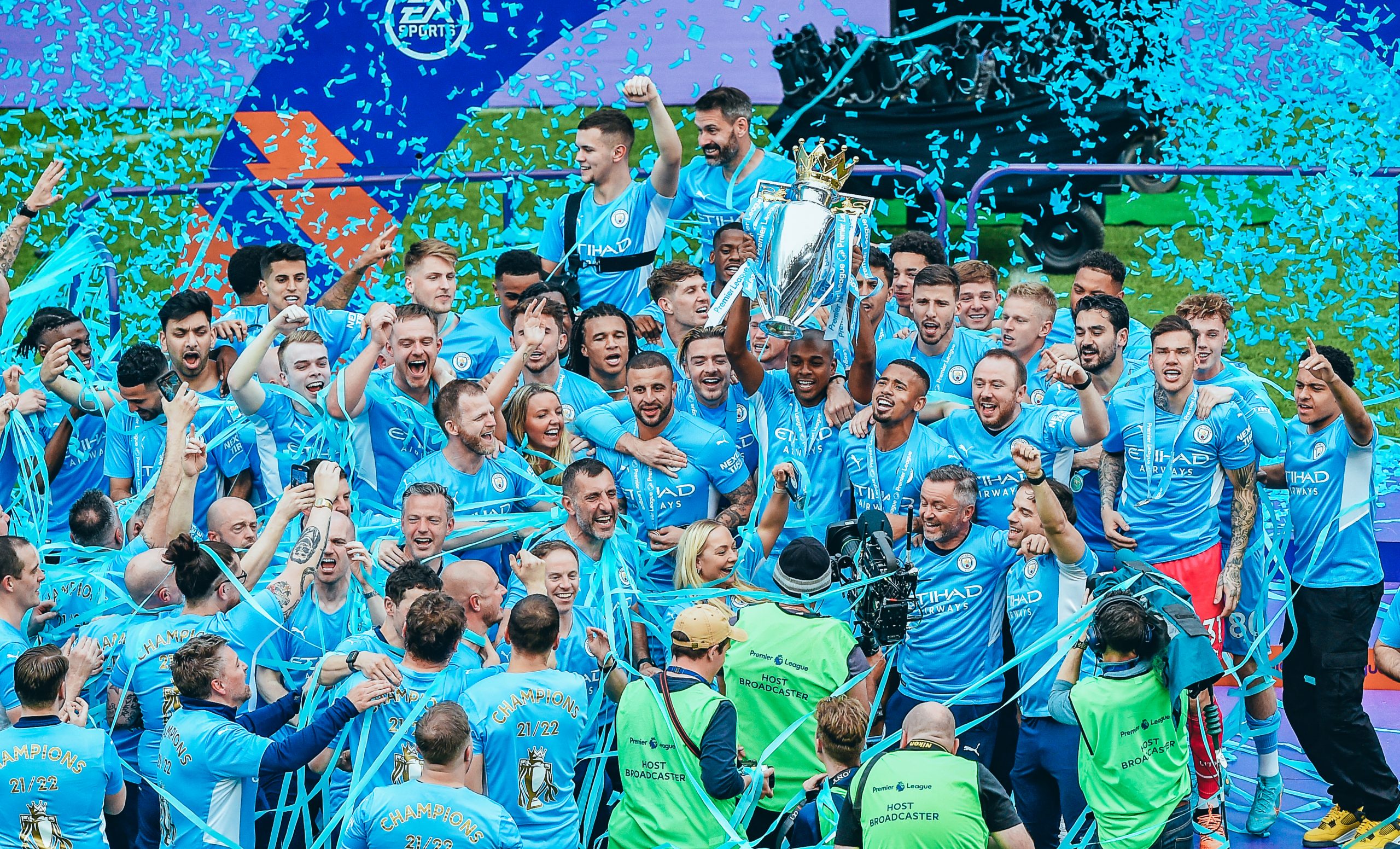