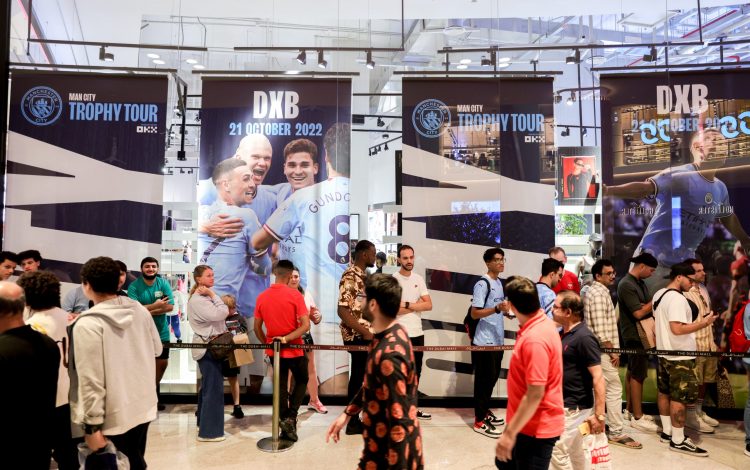 PUMA Middle East hosted the Manchester City Premier League Trophy in the Dubai Mall PUMA store. After the success of the trophy tour last year in the same location, we brought back the unique experience – but this time it was even better! Manchester City legend Aleks Kolarov came to the mall to meet the fans. 🏆

The trophy tour had different levels of fan engagement. From playing games to taking photographs with the iconic trophy and football legend, Manchester City fans and Dubai Mall visitors were given an unforgettable experience. See below for the pictures! 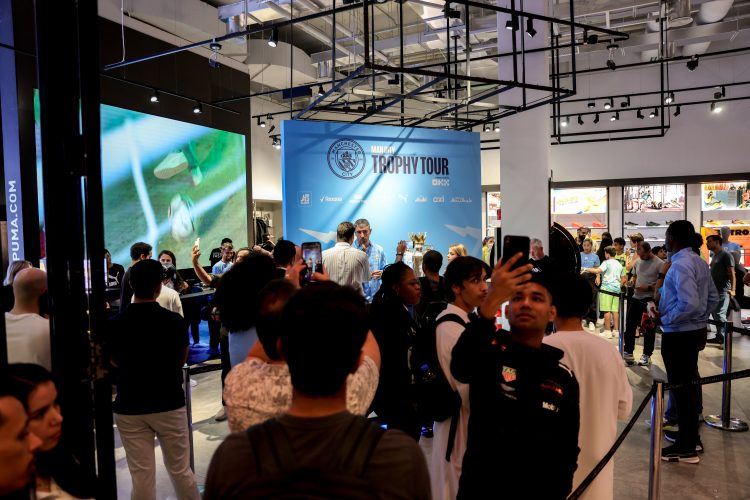 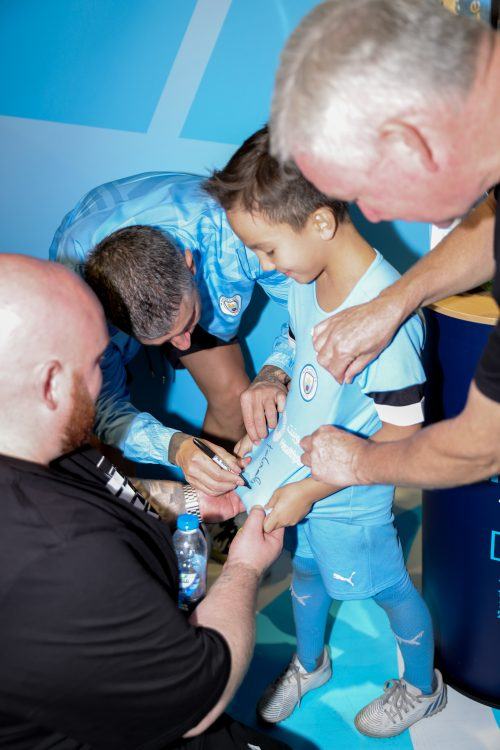 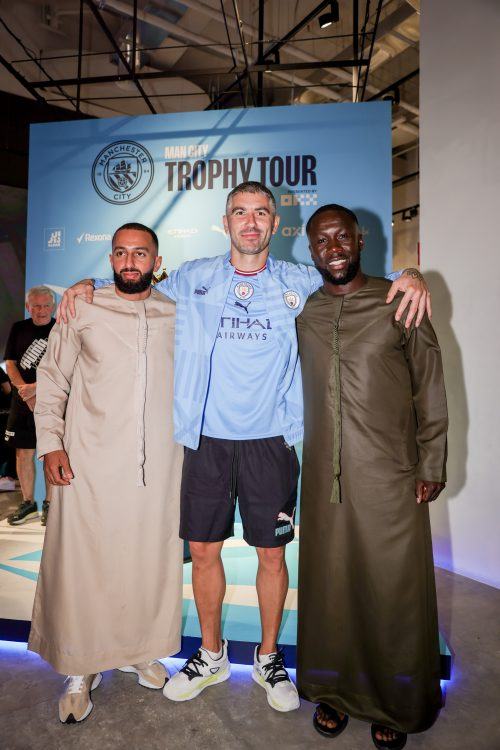 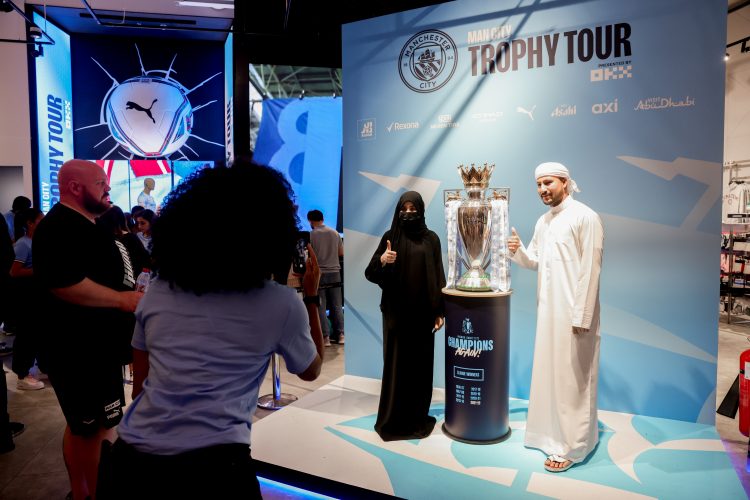 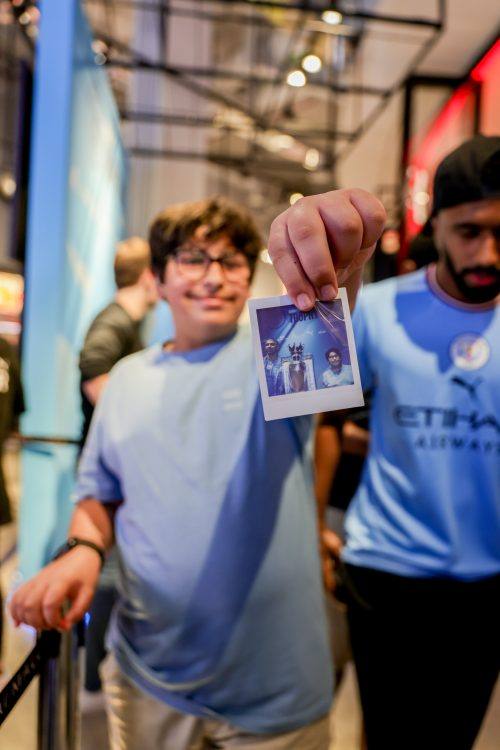 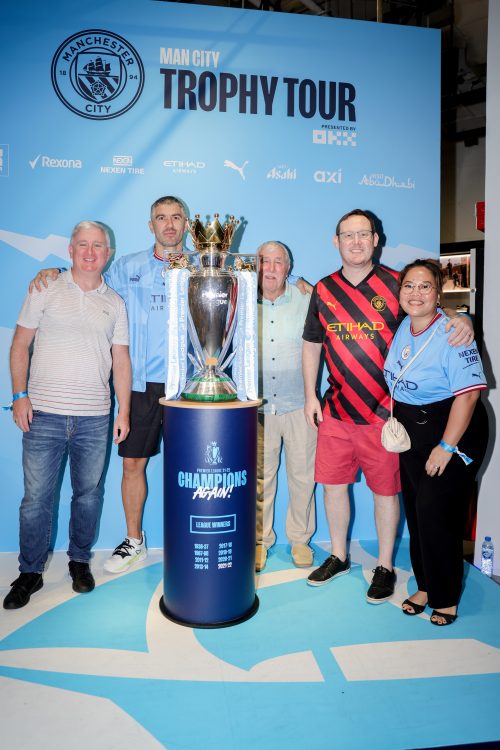 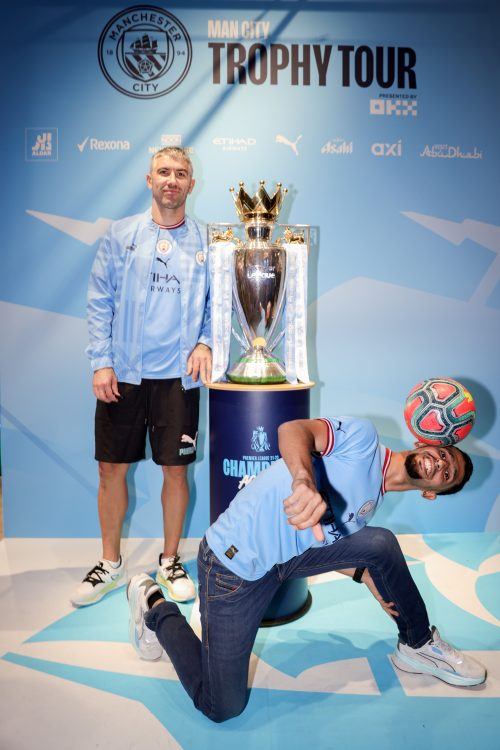 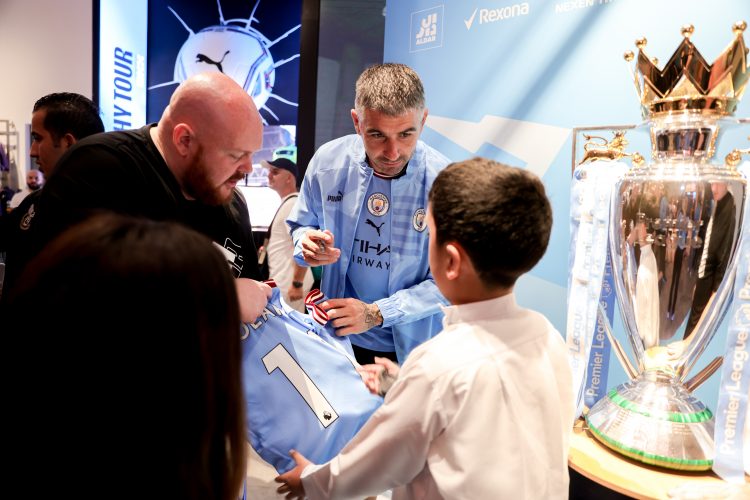 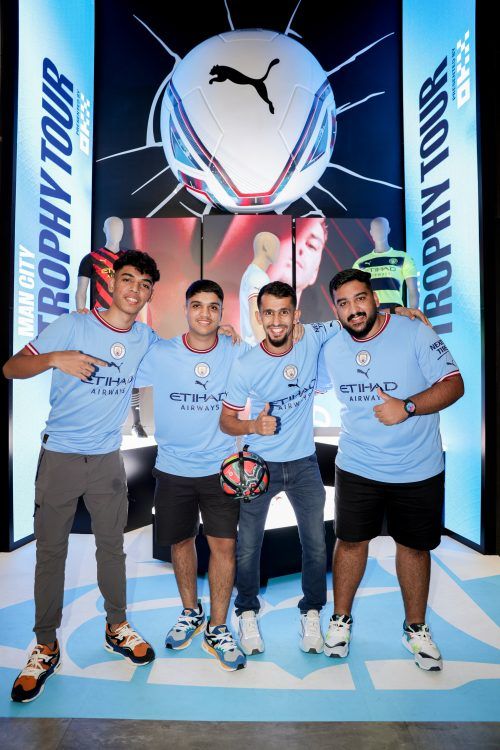 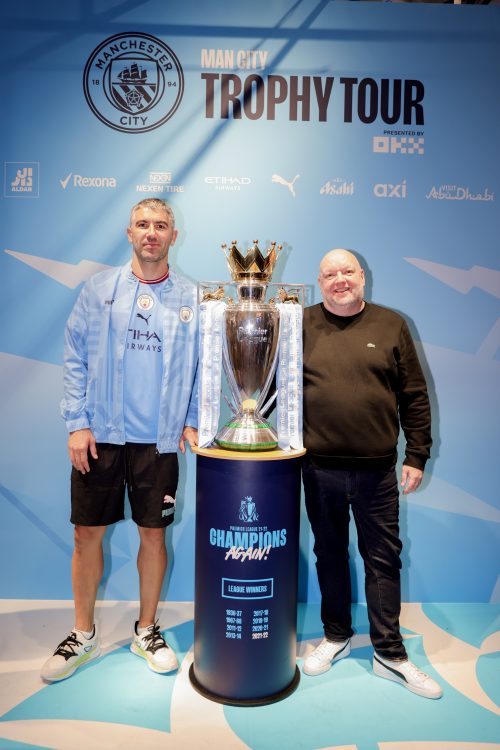 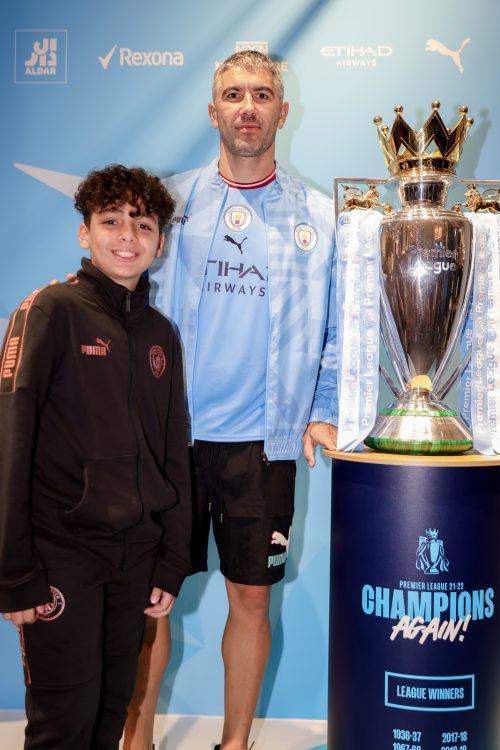 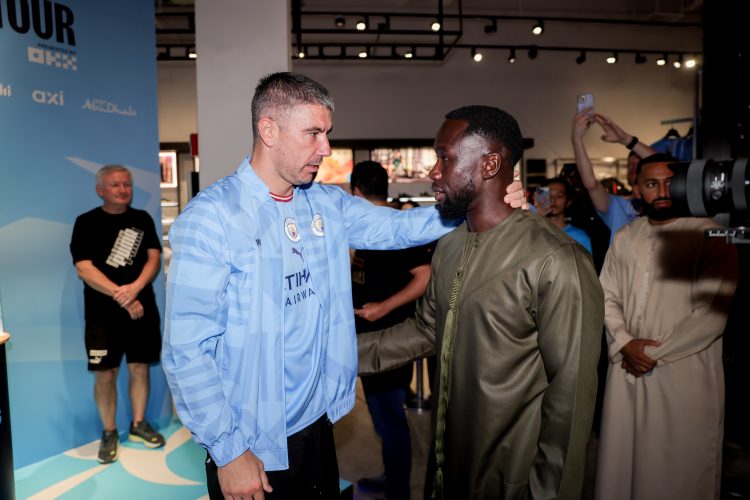 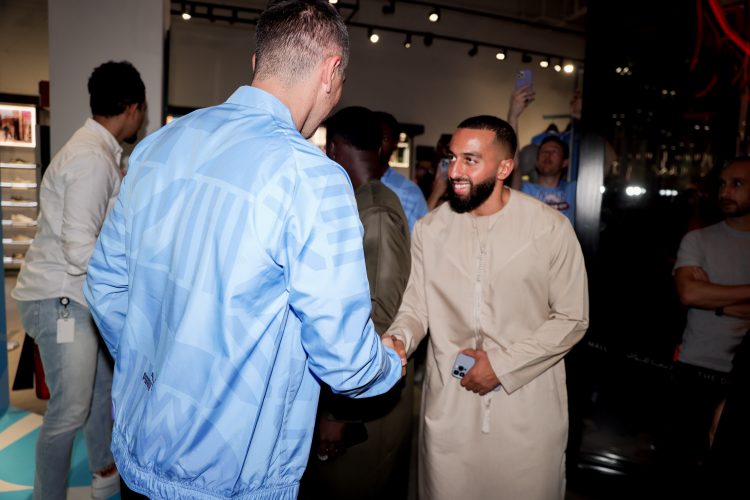 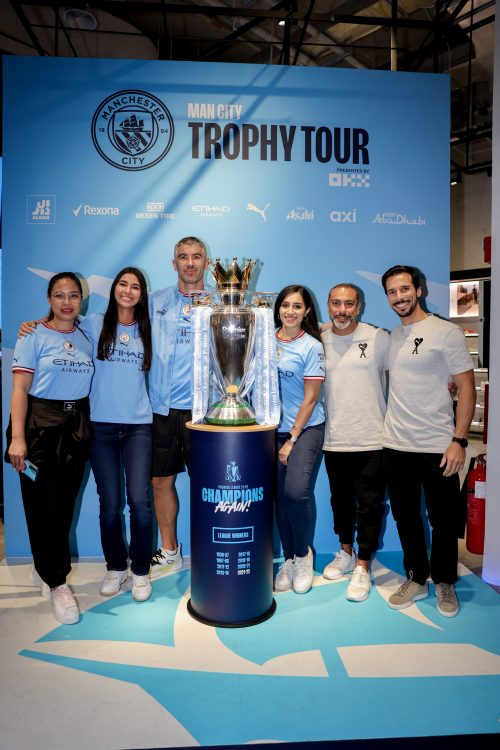 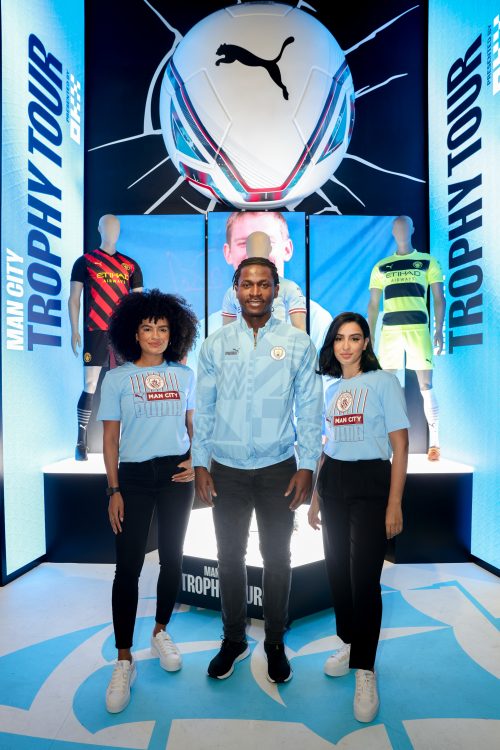 Putting our own twist on spin the wheel, we created Spinning the Blues! Event attendees could spin the wheel to win a range of Manchester City merchandise or perform fitness challenges. There was a wide range of prizes, including a mini fan ball, junior team jersey, prematch team jacket, team socks, team t-shirts and hoodies, and team bags. 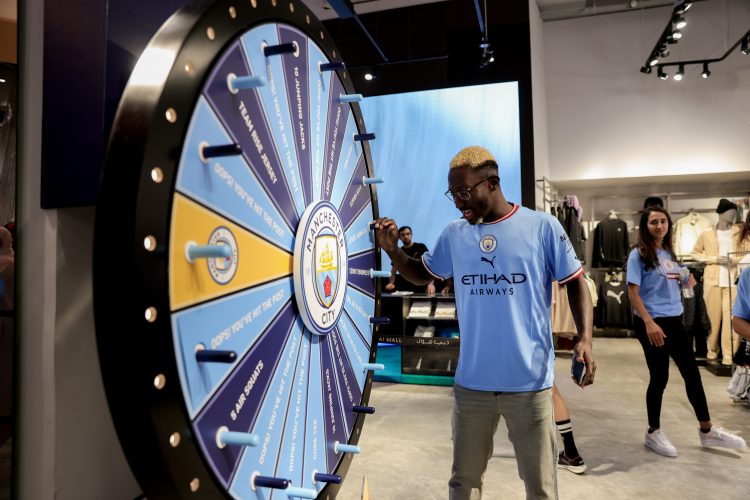 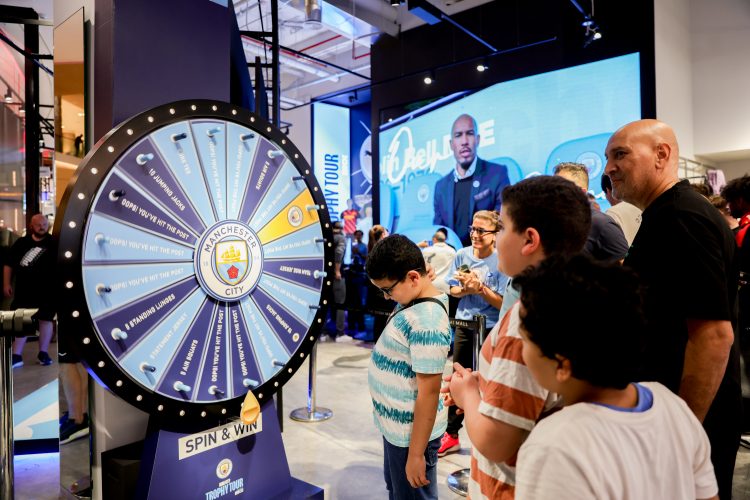 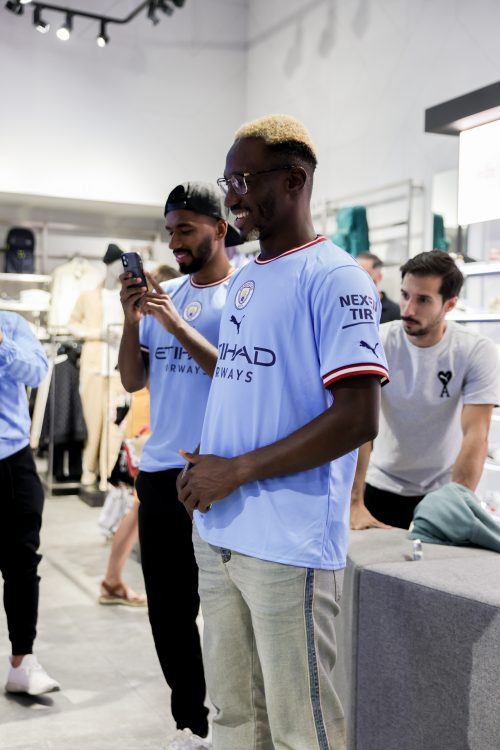 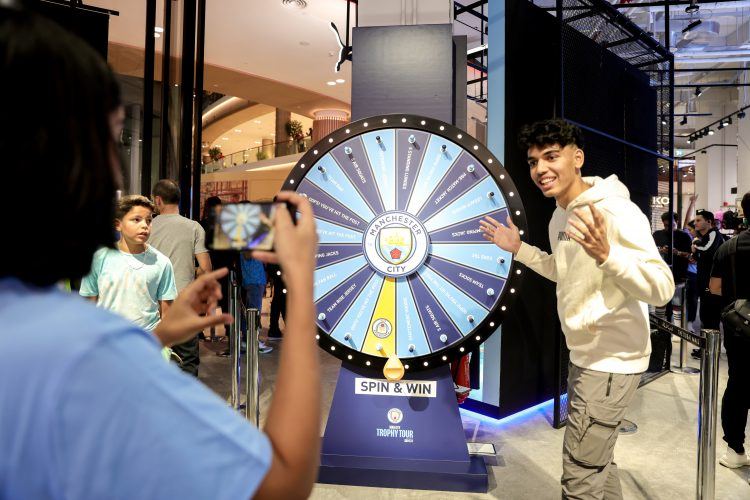 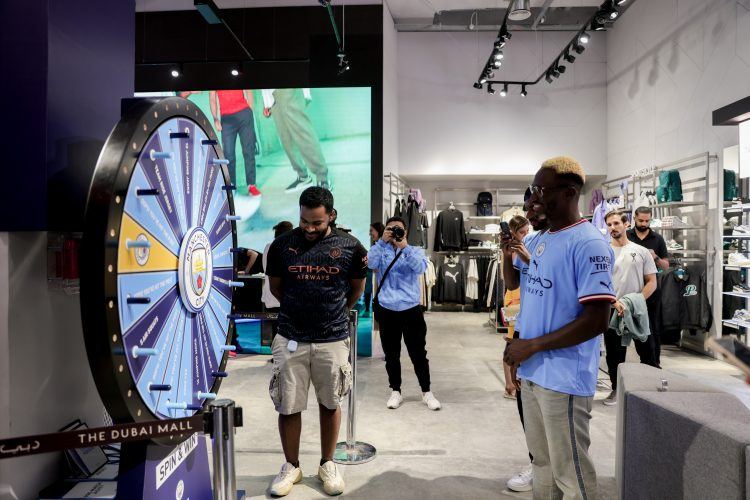 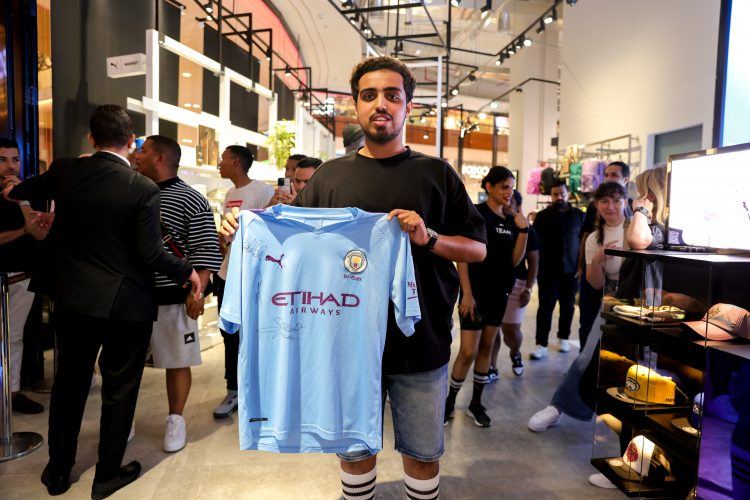 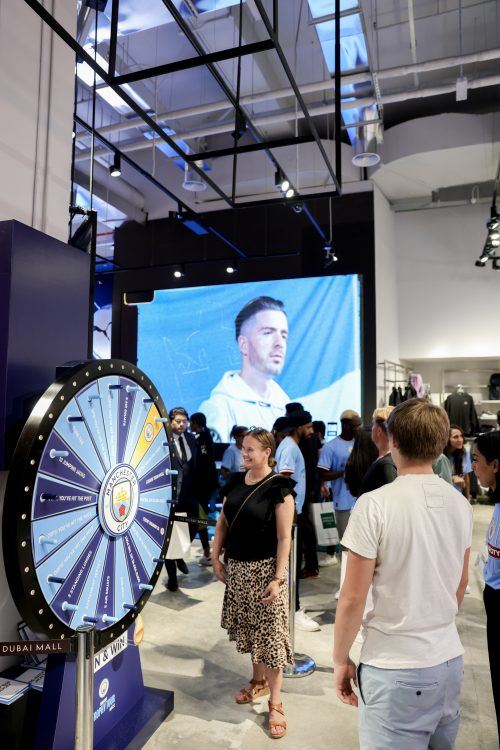 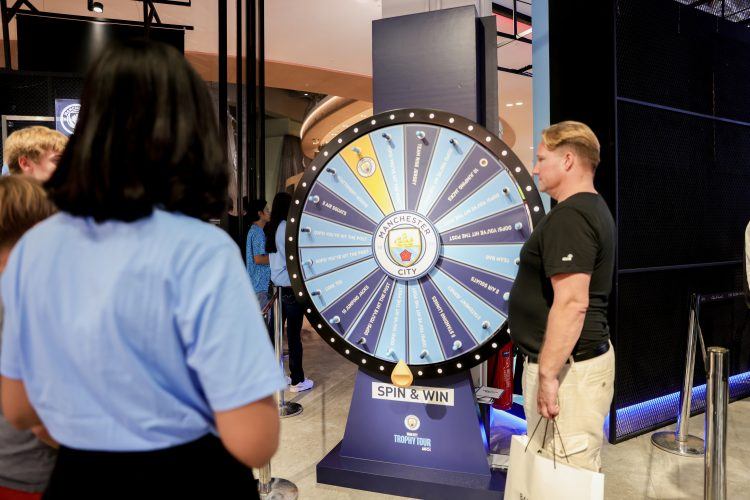 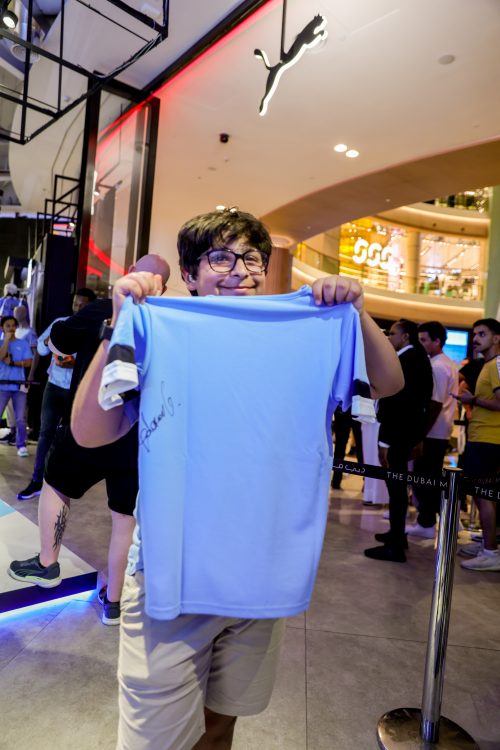 Before the event, we raised awareness by gifting influencers Man City PUMA seeding boxes and created competitions on Instagram. On social media, we created a freestyle competition where fans and football lovers were asked to film themselves freestyling in 10-15 second videos and to share it on their Instagram account. The best two talents, between the ages of 3 and 16, won a place at The City Football School for three months! What an opportunity. We also held a “Are you a true Manchester City fan?” question poll, where two users who got six questions right had the chance to win a signed Manchester City jersey.

Aleks Kolarov and The Trophy

Aleks Kolarov and The Trophy