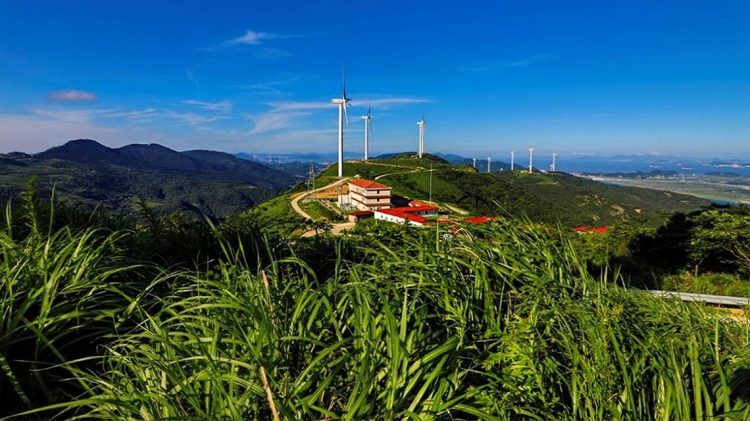 To meet the ambitious climate goals for its supply chain, PUMA needs its manufacturing partners to think big and think long term. Perhaps the most ambitious example is our partner Shenzhou in China, which has kicked off a large-scale wind energy project, which will supply about two thirds of the company’s electricity needs in China by 2030, in spite of its projected strong growth until then.

In previous stories about sustainability at our manufacturing partners, we talked about solar energy and  energy efficiency programmes, which together can make a large impact. But as PUMA plans to cut carbon emissions in its supply chain by 60%, relative to revenues, between 2017 and 2030, we sometimes need to think even bigger.

Getting our partners’ factories away from coal and towards renewable energy sources is a crucial part of this plan and also a target of the Fashion Charter for Climate Action, which was signed at the United Nations Climate Conference in 2018.

“We are currently supporting Shenzhou to also set a science-based target, to ensure their climate ambitions are what is needed to comply with the Paris Agreement,” said Vincent Chen, Teamhead Environment Sustainability at PUMA. “We are very encouraged by the action they have already taken when it comes to renewable energy.”
Our partner Shenzhou, which makes Apparel and Textiles for us, had looked at various options for its green electricity needs. They considered questions such as whether the resource was available at a location, whether the supply would be stable, whether the amount of energy generated would be considerable and whether such a project would be cost effective.

For example: While a large solar roof may be the best available option in a country such as Vietnam, changing seasons and cold, cloudy winters may call for other sources of energy elsewhere.

Currently, Shenzhou already gets some of its energy from a nearby wind farm. But it has now agreed to invest in a project, which will increase the wind energy output from 45 MegaWatts to 210 Megawatts by 2030 in two stages. Once both stages are completed, Shenzhou will save more than 420,000 tonnes of CO2 equivalents per year!

With determined action such as by our partner Shenzhou, we can make huge steps towards reaching our climate goals. 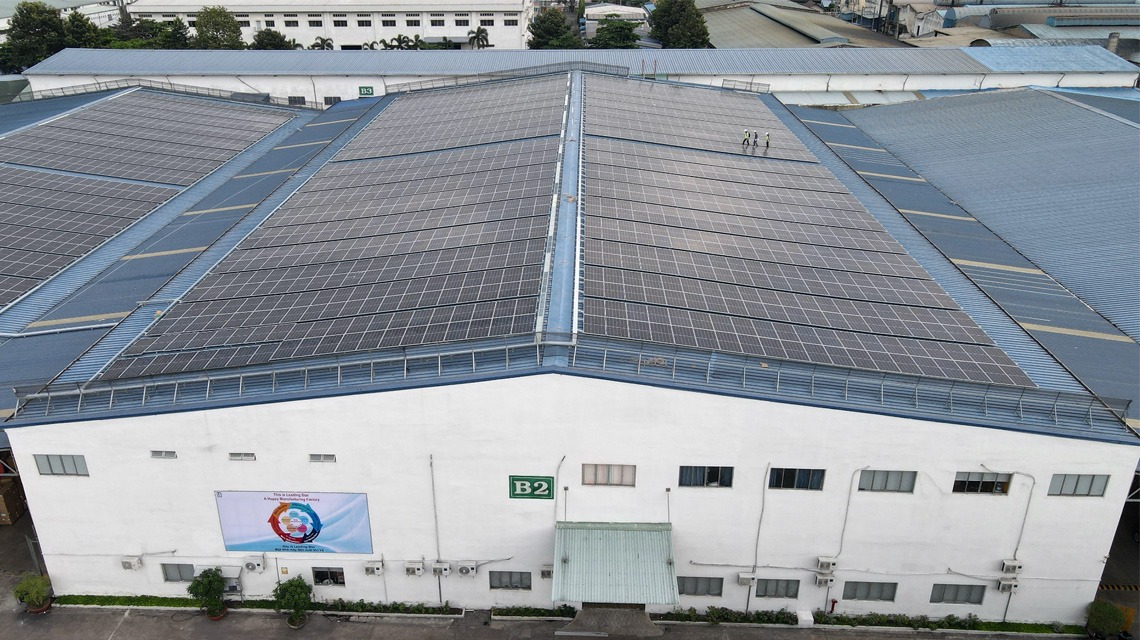 What it
takes to make
vegan shoes 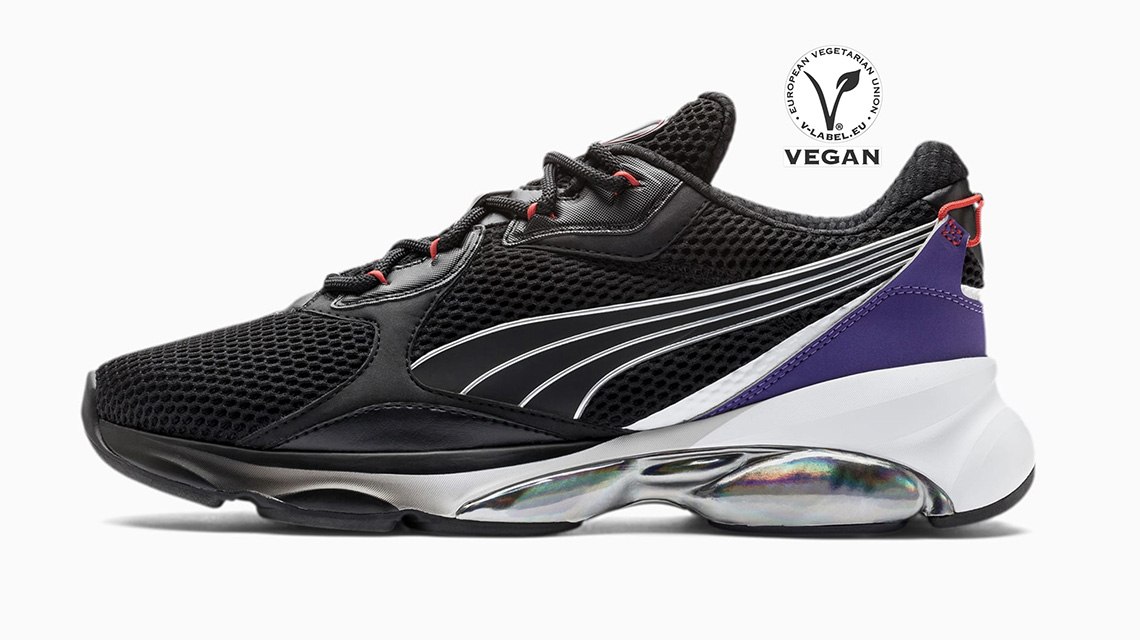 A Science Based Target 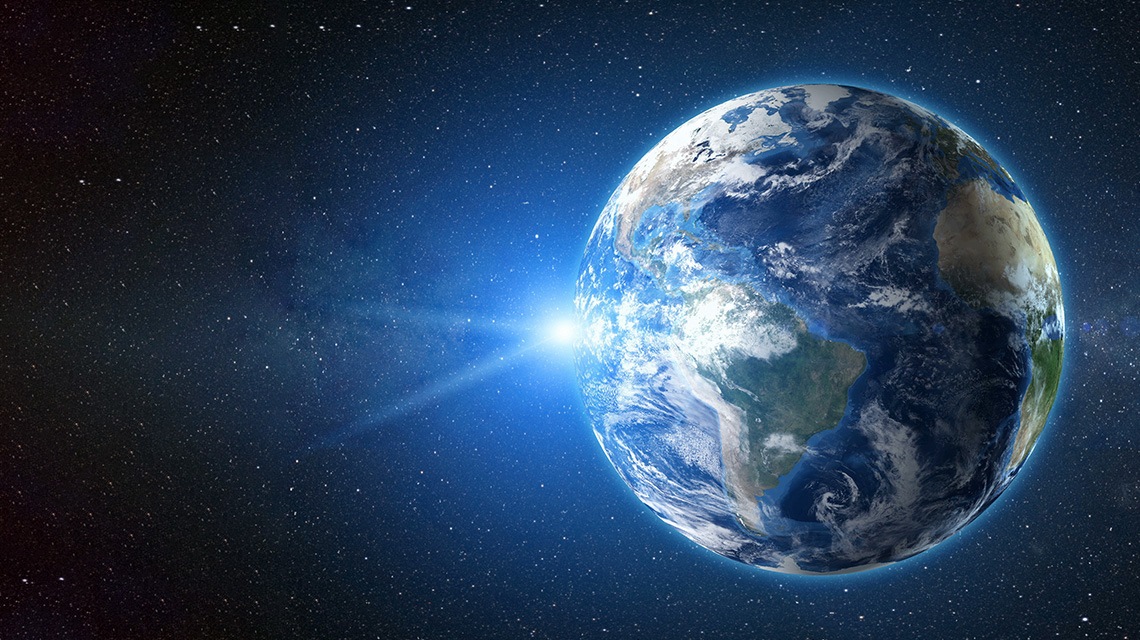 JUMPING INTO THE FAM

What it
takes to make
vegan shoes

A Science Based Target