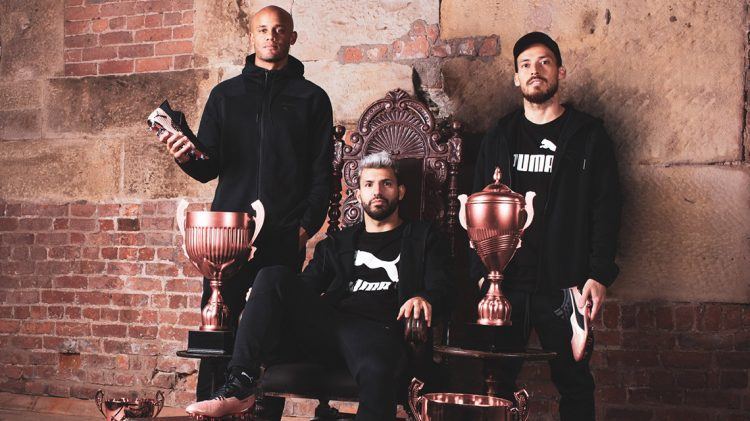 Christmas time – calm, peaceful and a well-deserved break from the busy working world. While most of us put their feet up and  enjoy some quality time with our loved ones, our PUMA football players in England have to work hard at the turn of the year.

But they don’t have to deal with this busy period in December and January on their own: PUMA supports them with the “Glory Pack”, a limited-edition makeover of the PUMA FUTURE and ONE, which will aid them on their road to glory towards league and cup success.

“In England, the most important period is in December,” says Manchester City striker Sergio Agüero. “From December to the beginning of January, you have something like 10 games, maybe you’ll even have four matches in a week. If you’re playing well in this period, you can gain a big advantage in the table. It’s really a key moment on the road to glory.” 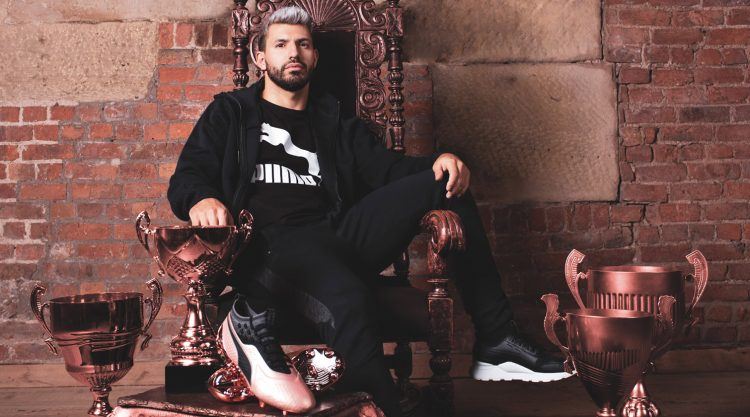 In this decisive part of the season, we give our PUMA players from England’s top clubs, like Sergio Agüero, David Silva or Vincent Kompany, a motivational boost with the limited-edition pack.

The PUMA ONE and FUTURE got a ‘Rose-Gold’ treatment and feature an unmistakable chrome soleplate designed to reflect the players desire to triumph. 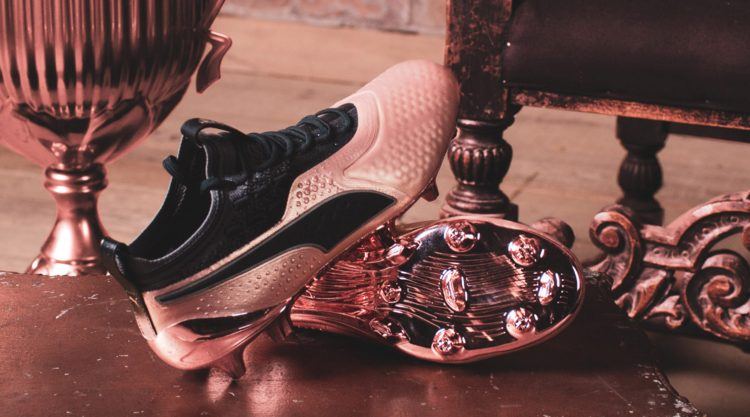 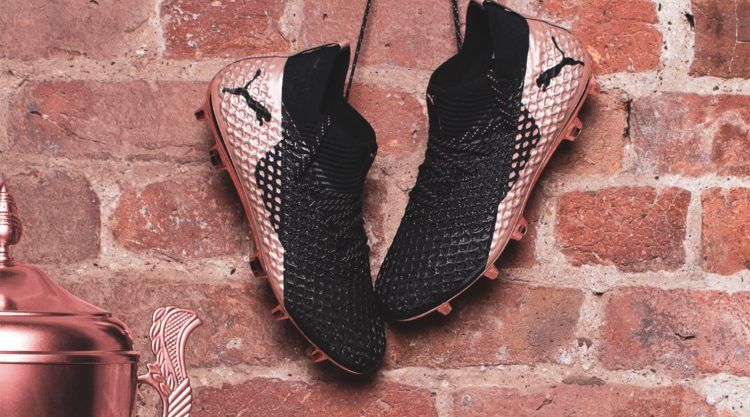 Our newest PUMA player with the PUMA FUTURE.

Our newest PUMA player with the PUMA FUTURE.

"El Mago" with the PUMA ONE.