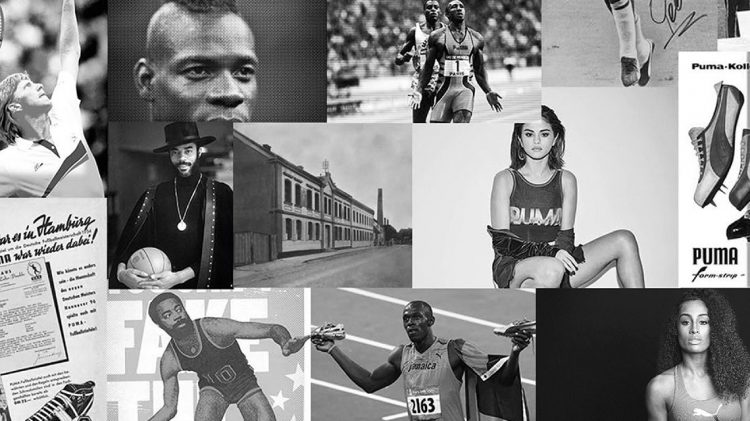 "Our strength lies
in specialization"

For almost a century, the little German town where PUMA was founded and where our headquarters still are, was characterized by its shoe factories. In addition to the Dassler Brothers’ Shoe Factory (Gebr. Dassler Schuhfabrik), which the eventual PUMA founder Rudolf Dassler founded with his brother in 1919, almost 30 other factories were scattered throughout the town.

Many did not manage to survive past the 1960s. Rudolf Dassler, however, maneuvered his company out of Herzogenaurach into the big business and laid the foundation for the successful global sports brand PUMA is today. What did he do differently? 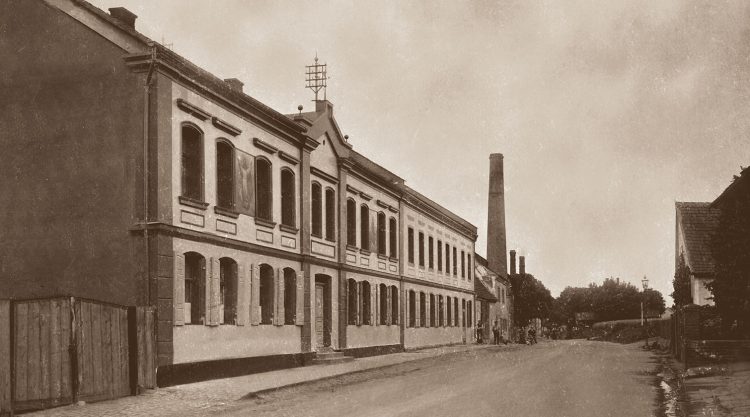 Location of the future PUMA Factory in the late 19th century

The founding mantra of the Dassler Brothers was: “Our strength lies in specialization”.  And that did not mean picking out a few sports to specialize in. Quite the contrary: From 1948 onwards, PUMA made shoes for every sport you can think of.

In 1966, PUMA produced, among others, bowling shoes, shoes for javelin thrower, high jumper and wrestler. In 1976, parachutist shoes belonged to the company’s portfolio. And PUMA was the leading producer for ice skates and also sold surf shoes and roller-skates. In total, this resulted in about 30 different sports for which PUMA made shoes. 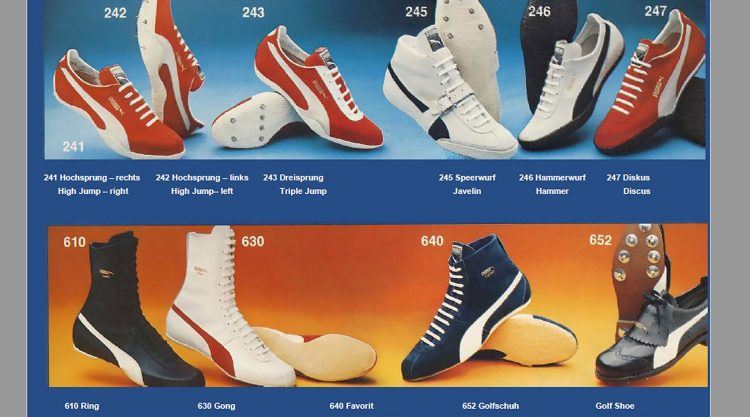 Some of PUMA's special shoes for track and field athletes in the upper row and shoes for boxer and golfers at the bottom. 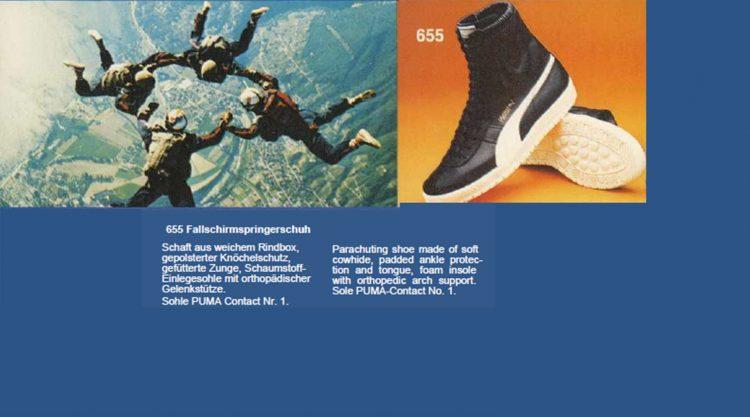 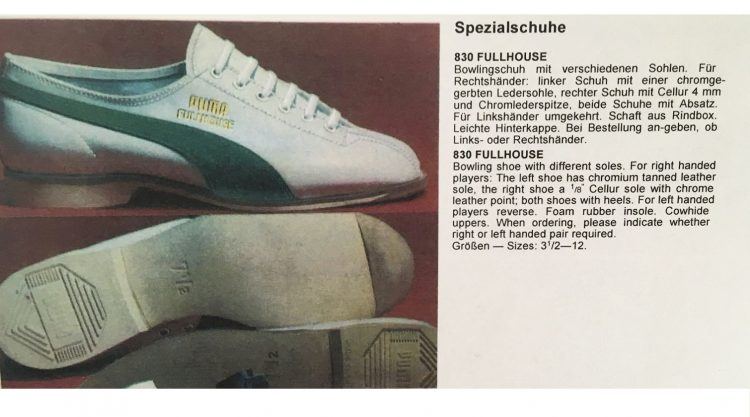 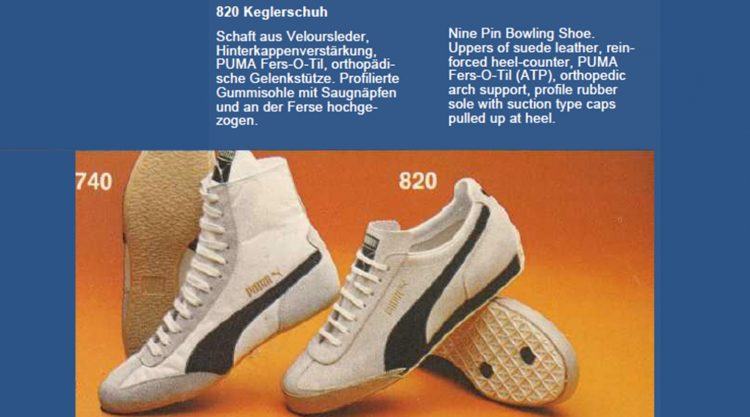 To be able to produce so many different specialized shoes, Rudolf Dassler included professional athletes and their first-hand experience in the design and production process. Not just footballers, like other factories did as well, but experts for every type of sport. 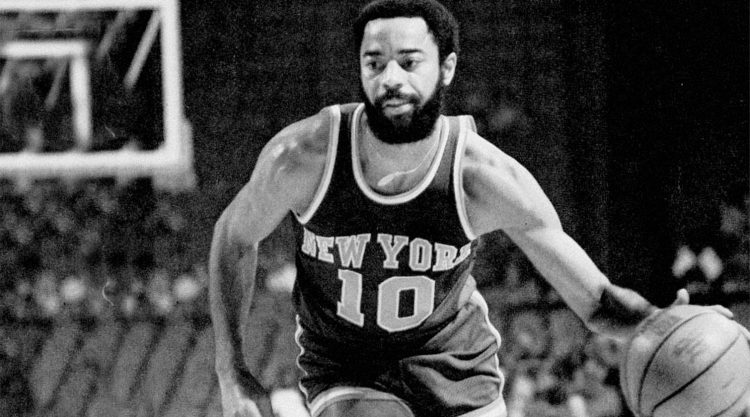 One of the most popular athletes who worked on a shoe together with PUMA was basketball legend Walt "Clyde" Frazier. He was the first athlete ever who had a shoe named after him, the PUMA Clyde.

But he and his son Armin were also smart enough to recognize that times were changing, of course. With the outsourcing of the production abroad in the 1980s, PUMA’s mantra also had to shift. In the new factories mass-produced shoes could be produced cheaply, but not small, specialized editions. So, Armin Dassler began to thin out PUMA’s range of shoes.

Nowadays, equipping up to 30 different sports would not be possible anymore.

Today, we are investing much more heavily in each sports category, that we play in. For example, if we sign a club like Borussia Dortmund or Olympique Marseille we need economies of scale. We cannot do that for 30 sports.

"Our strength lies in specialization"

Rudolf Dassler made this sketch in 1925.

More than
a stylish
silhouette 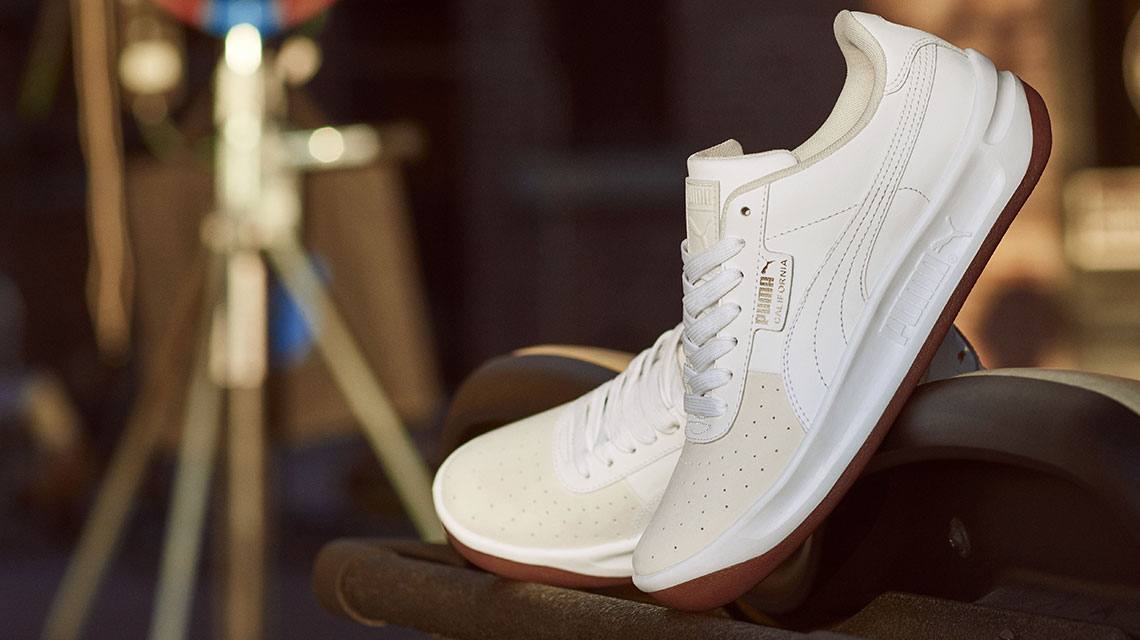 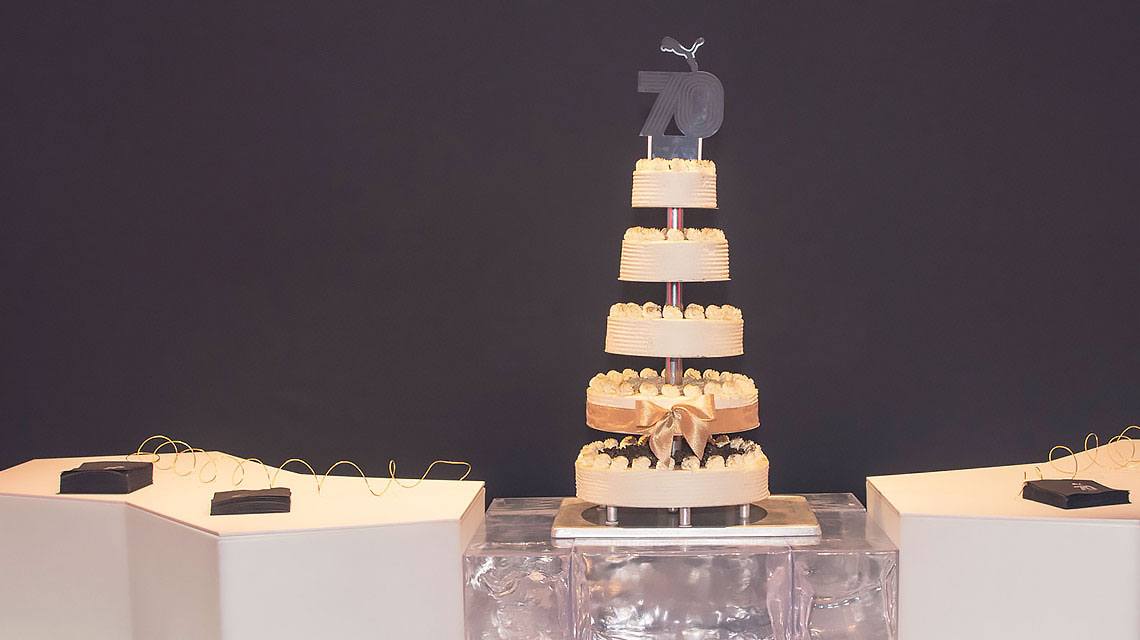 "Our strength lies in specialization"

Rudolf Dassler made this sketch in 1925.

More than
a stylish
silhouette