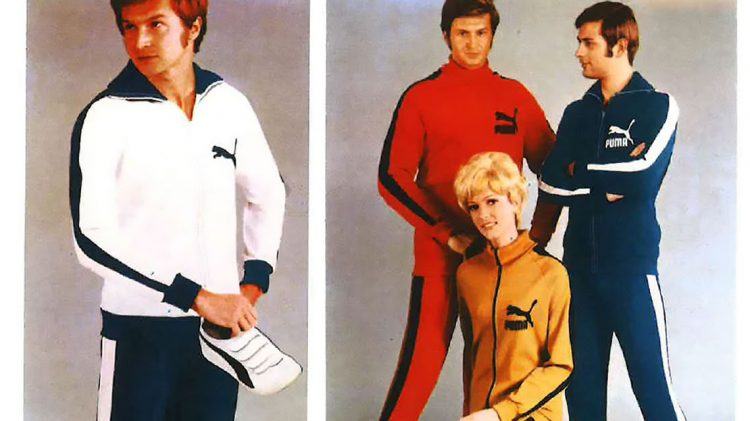 With the release of our third quarter results on October 25, we learned that Apparel was our strongest growing segment, up by more than a quarter.

While Apparel has become a category we do not want to do without, it was only 50 years ago that PUMA entered this line of business. For 20 years, PUMA founder Rudolf Dassler and his employees only produced shoes.

That changed in 1968 – a big year for PUMA with the official birth of our iconic Suede and Tommie Smith’s legendary silent gesture.

And which item would you expect to be the first to come from a sports brand? A tracksuit of course!

PUMA in its 1968 product catalog

Rudolf Dassler already had the idea for a PUMA Tracksuit in 1967. Beyond equipping athletes with PUMA shoes during competitions, he wanted to outfit them from head to toe. Athletes too were keen to have complete PUMA outfits.

Of course, the tracksuit had to fit the PUMA brand. That meant: it had to feature the PUMA Formstripe just like the shoes did. But figuring out a way to combine the iconic Fromstripe with the tracksuit was not the only challenge. For the new business PUMA was entering, Rudolf Dassler wanted to have a more modern logo. 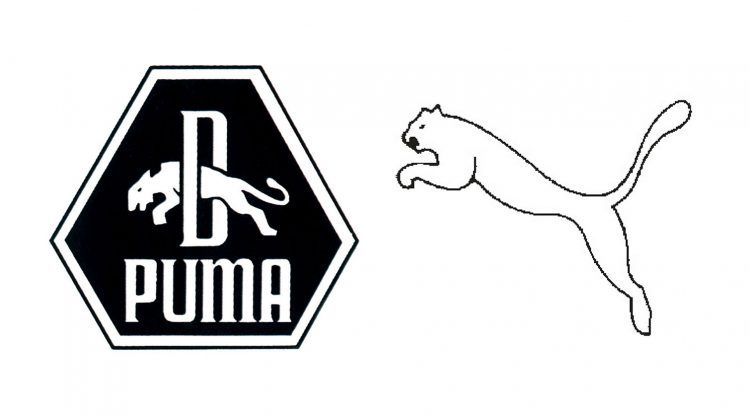 Cartoonist Lutz Backes was a friend of Rudolf’s son Gerd. He was the one who got the job of creating a new logo that replaced the Puma jumping through the D. Lutz Backes' logo was the very first version of today's logo. In its initial version, the jumping cat had a mouth and its tail was longer than that in today's PUMA logo.

Once the logo was created and the designer Rudolf Dassler hired drafted a tracksuit with the iconic Formstripe on it, PUMA assigned a German company to produce the tracksuits in two different versions. One version featured the jumping cat with the PUMA lettering, the other version was ‘neutral’ and only came with the jumping cat.

The first team PUMA equipped with their new tracksuits was German football club Borussia Mönchengladbach, which PUMA, fittingly, equips again this year. Later, all our athletes wore the tracksuit during their training sessions, before and after their matches.

On to the next years filled with tracksuits, jackets, tees, trousers and hoodies!

The German football players were one of the first to train in the PUMA Tracksuit.

When football star Pelé wore the tracksuit in 1970, he already had an updated version. In the initial versions from 1968, the pants quickly got baggy knees.
apparelfashionpelépuma archive

The German football players were one of the first to train in the PUMA Tracksuit.

When football star Pelé wore the tracksuit in 1970, he already had an updated version. In the initial versions from 1968, the pants quickly got baggy knees.