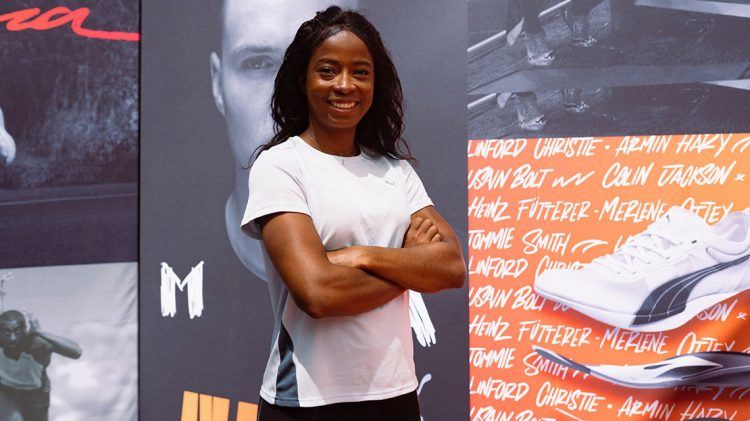 Welcome to the
fam, Vitória Rosa!

We are happy to welcome Brazilian sprinter Vitória Rosa to our PUMA Family! Vitória is one of the great names in Brazilian track and field, as well as a promise for the 2024 Olympic Games in Paris. She already represented Brazil at the 2016 Olympic Games at just 20 years old & last year at the Olympic Games in Tokyo. Vitória won a gold, silver and bronze medal at the Pan American Games in Lima 2019 and was South American champion in 2017, 2019 and 2021. 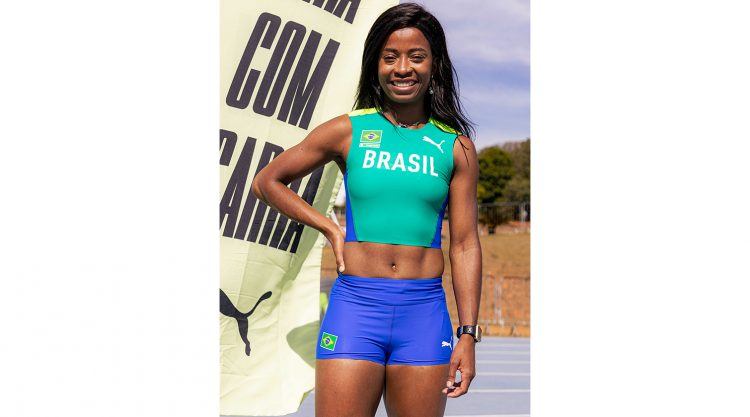 Currently, the 26-year-old is #20 in the world ranking for the 200m sprint and having competed since 2013, Vitória is in the best phase of her career. She broke the South American 200m record at the Oregon World Championships in July, with a time of 22.47s. The former record had gone unbeaten since 2011. Earlier this year, Vitória also achieved the South American Indoor record in the 60m sprint with a time of 7.14s at the World Indoor Championships in Belgrade, being the first South American woman to be a finalist in this race. 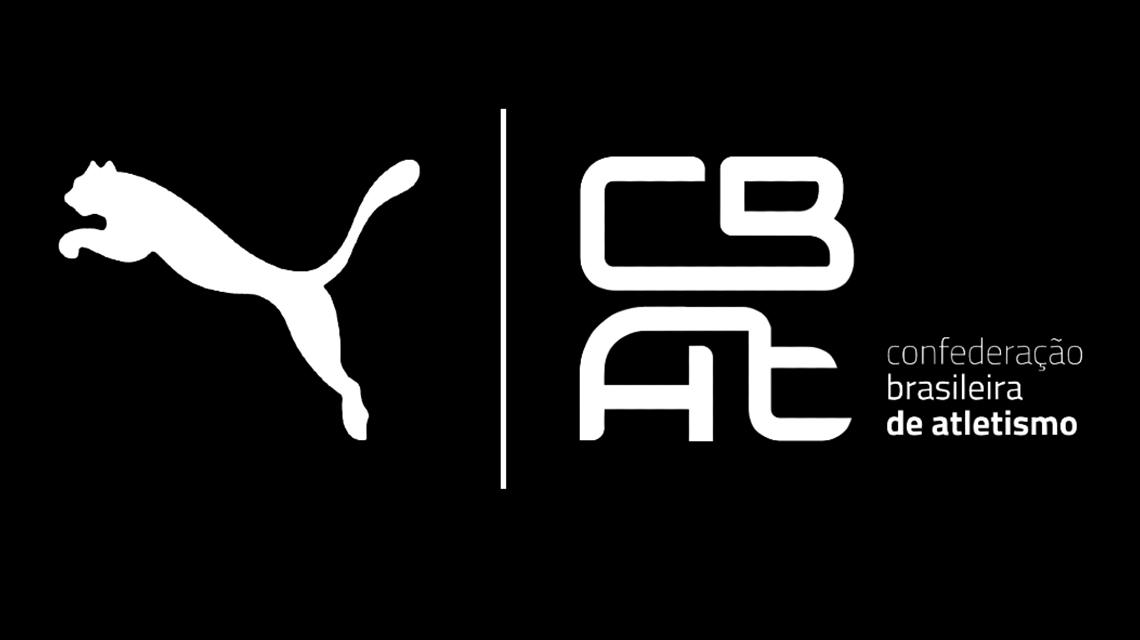 Bring on the Quarter Finals