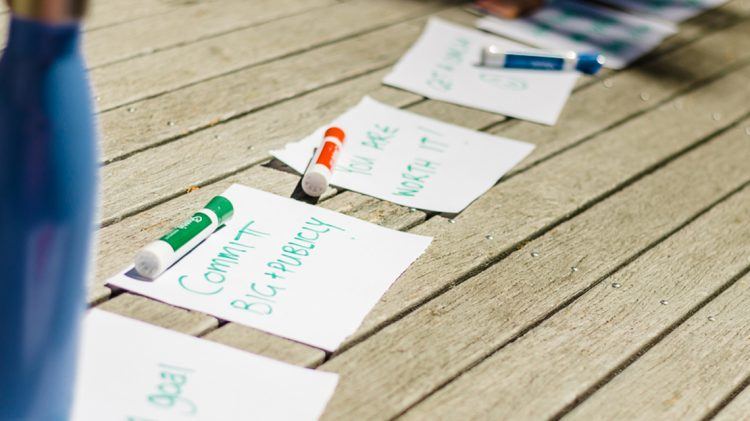 Do you achieve the goals you set for yourself? If you haven’t taken the time to think about that yet, take it now.

How do you know if you, in fact, did enjoy life to the fullest or stayed fit and healthy? These broad statements make way for broad action plans and even more scattered outcomes. The problem with these traditional resolutions is that they don’t follow the golden rules of goal setting; stating that a goal must be specific, measurable, achievable, realistic and timely (SMART). It’s no wonder that studies have found as little as 8 % of people who make New Year’s resolutions are found to actually keep them!

Resolutions often fail because the behaviour change is based on a calendar year as opposed to a true desire to change the situation at hand. Trying to change a behaviour before you are mentally ready to change is often futile.

The most common example of this is the significant influx of gym joiners in January – people flock to their local sweat spot for all of about 6 months, and that’s being generous.

Are you ready for change? Use the 5 stages of change below to identify whether it’s time for action.

Not even thinking about taking action in the foreseeable future and unaware that the behaviour may be problematic.

Intending on making a change in the foreseeable future and starting to make small shifts in behaviour change.

Made a clear, visible modification to their behaviour to create healthy change.

Able to sustain change for at least six months and are working to prevent falling back to previous habits.

Traditionally health-based New Year’s resolutions tend to play into the detox/retox mentality which maps a quick path to failure. Don’t be fooled into thinking you are in stage 3, ready to change just because it’s January 1st. You may be ready in March or September this year, so let’s scrap the classic terminology. Instead, let’s focus on goal setting.

It is found that you are 43 % more likely to achieve your goals and dream if you write them down regularly. A number that increases when you go one step further and share your goals verbally with a friend. But this commitment has to be followed by action.

Write down your goal. It’s the simplest action you can take. Stick it on your wall, tell your friends, family and anyone else who will listen. Make sure the goal follows the SMART formula, for example, instead of writing “stay fit and healthy”, you would write “by June 30, 2018, I will be able to do 10 body weight chin-ups and have completed the Sydney Marathon”.

Break your goal down into daily ‘shifts’. A shift is a small, manageable behaviour change that when compounded over time leads to you achieving your goal. A shift is different from a goal because there is not necessarily an end point but it still needs to be measurable. This is what makes it such an effective tool for behaviour change. And while it doesn’t deliver the quick fix that people often seek, it’s a far more effective and sustainable approach to create healthy change.

Example: “I will get out of bed every day this month before 7 am” or “I will go to the gym 3 times this week”.

So if you’re feeling frustrated, it’s time to get excited. You are ready to change. Set your goals, commit to those shifts – and resolve to change your life in a way that actually sticks. 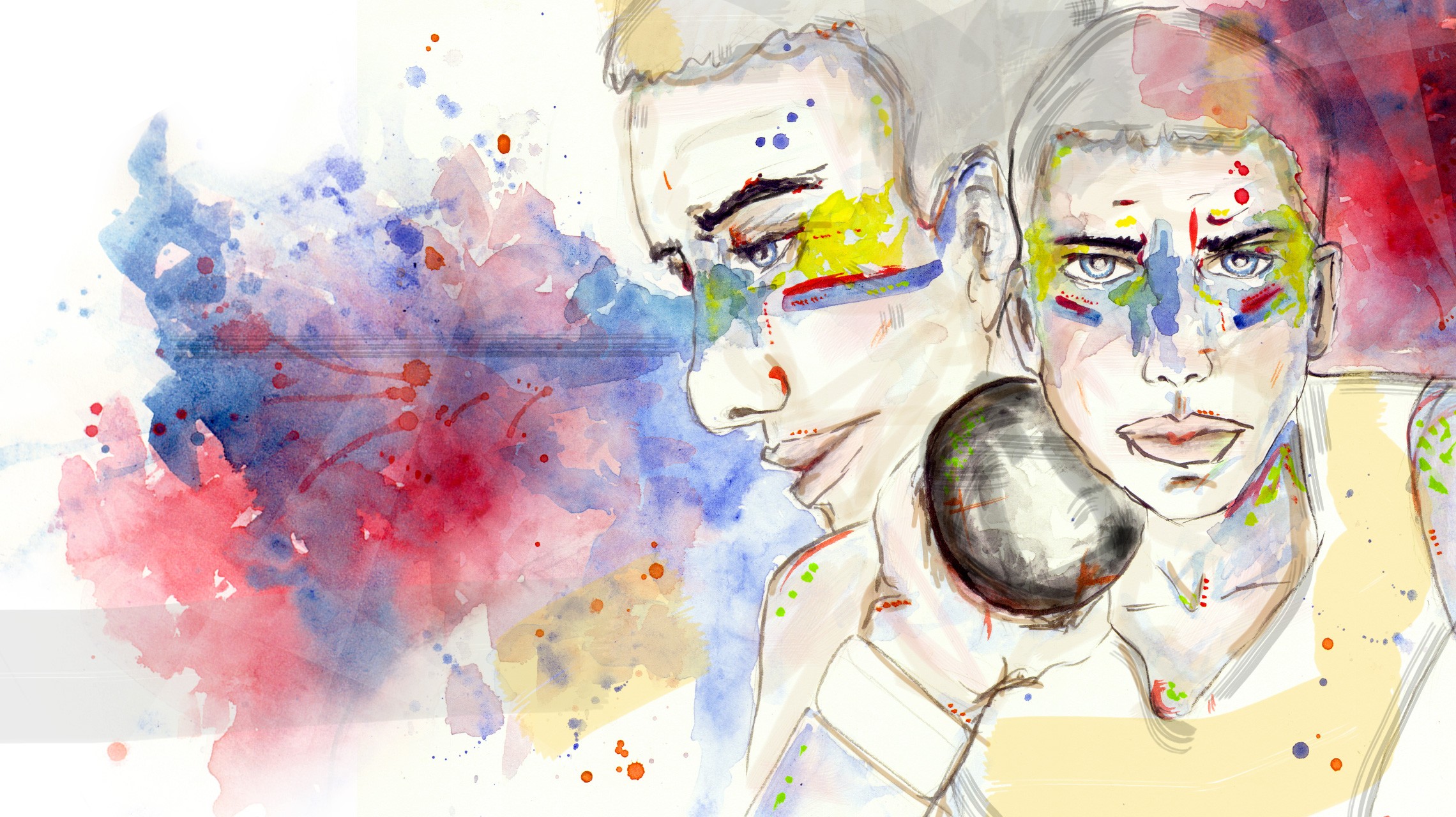