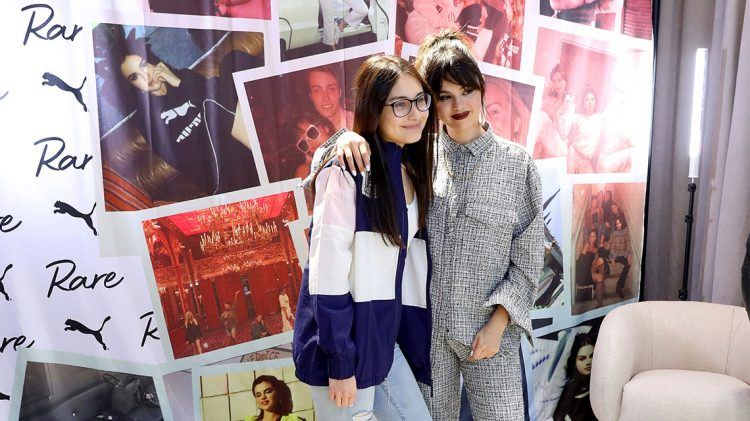 Hundreds line up at PUMA store for Meet & Greet on the heels of the newly released album.

Hundreds line up at PUMA store for Meet & Greet on the heels of the newly released album.

Tuesday evening Selena Gomez celebrated the release of her new album, “Rare,” with a meet and greet in New York City at the PUMA Flagship Store.

Selena arrived in PUMA RS-X Women’s Reinvent Sneakers and was greeted by hundreds of fans lined up outside the store. She was thrilled to take photos, sign autographs and hang out with all of them. 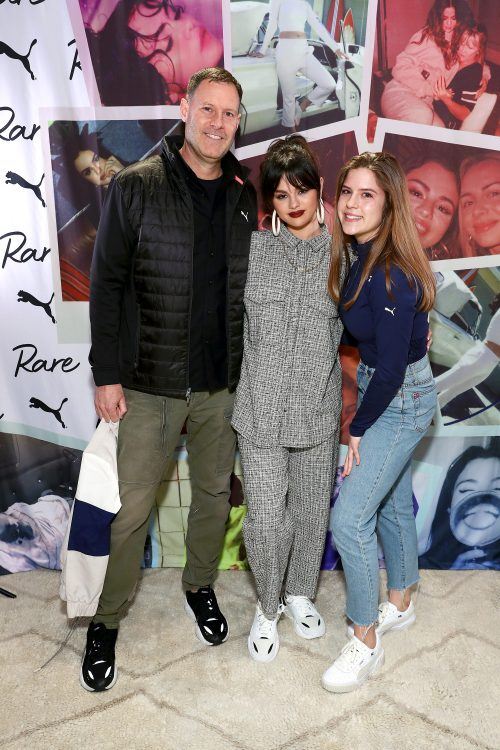 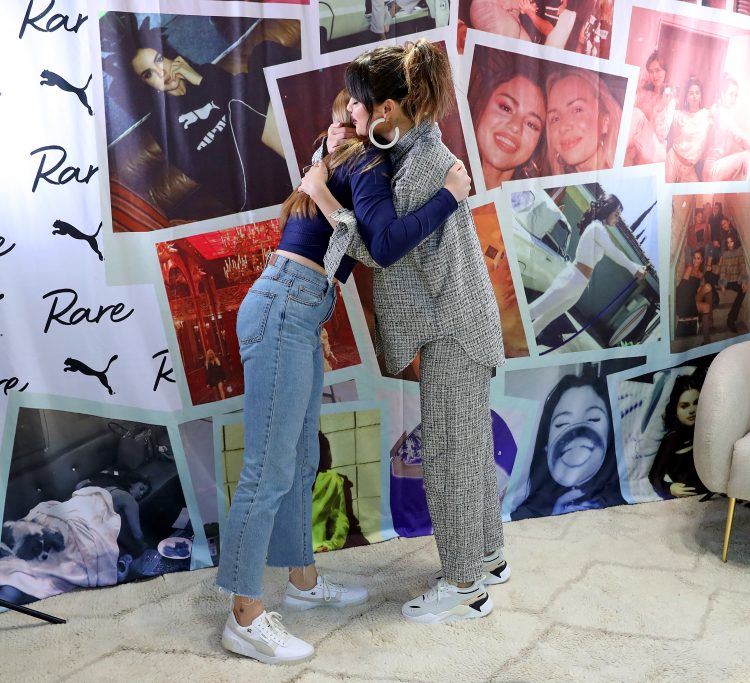 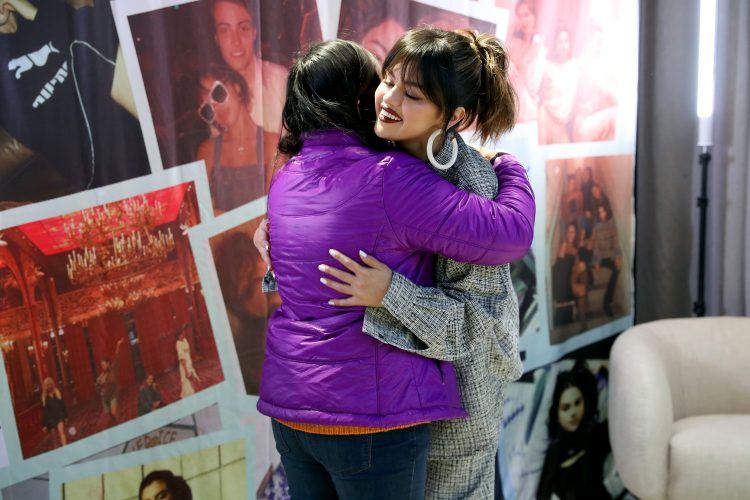 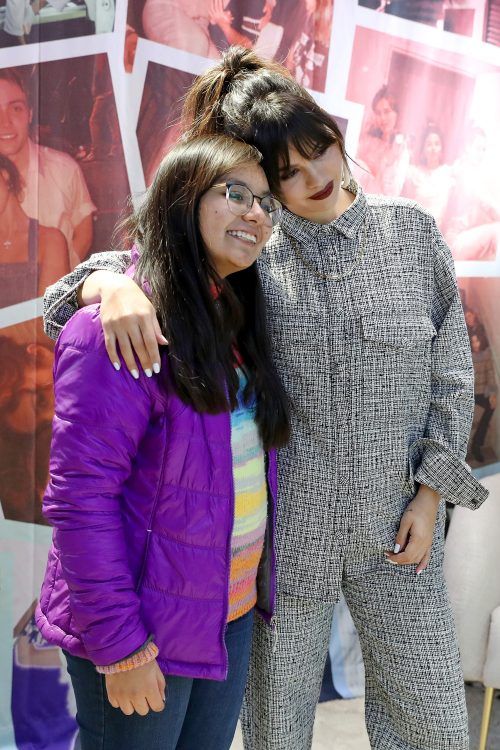 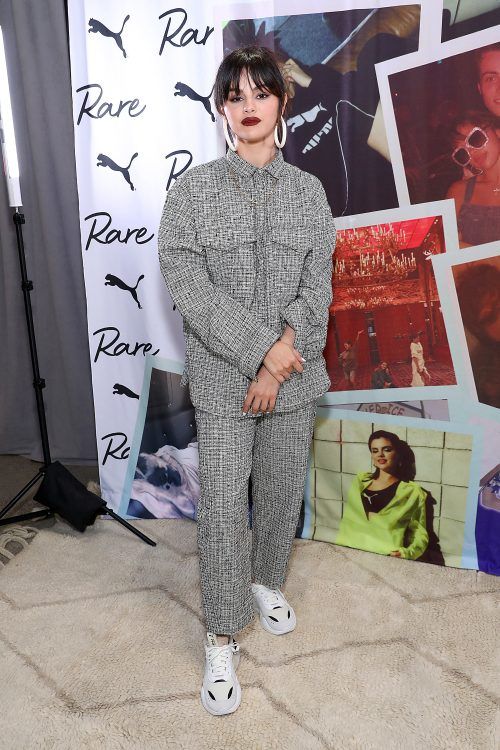 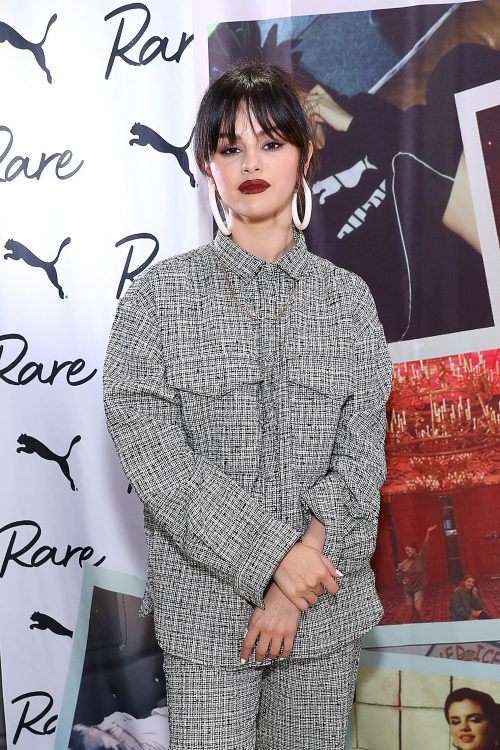 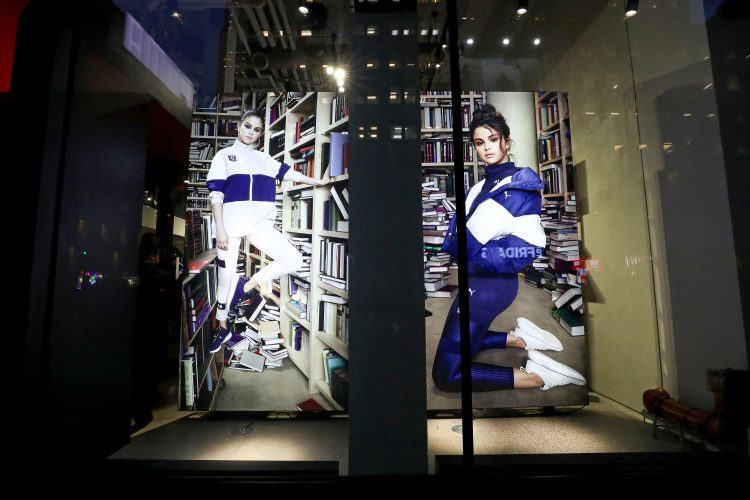 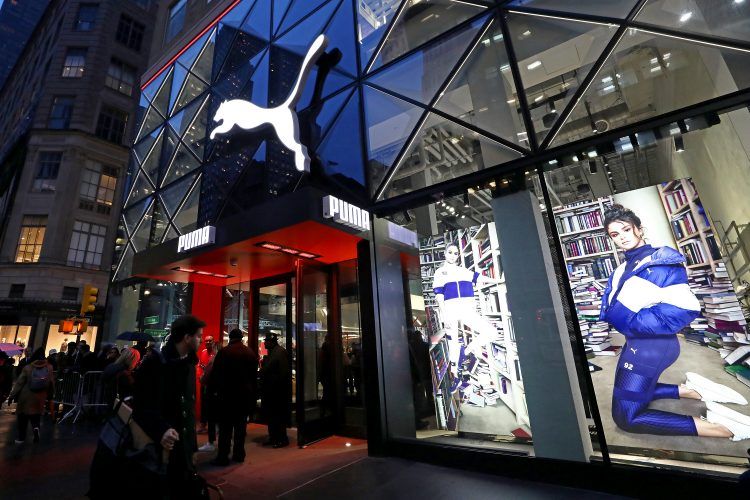 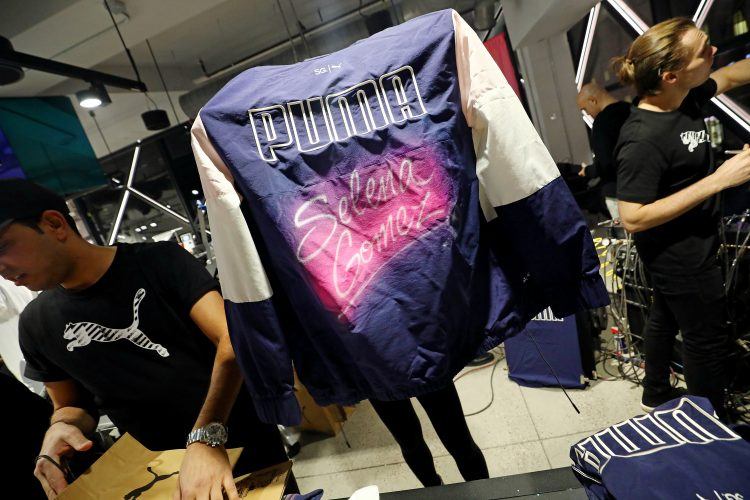 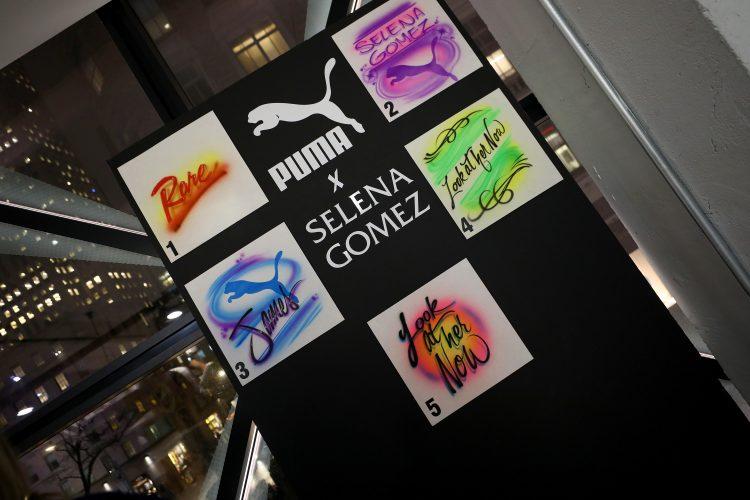 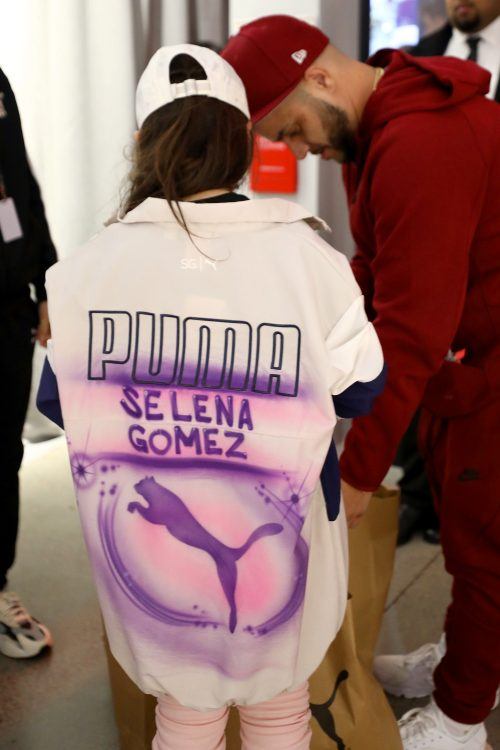 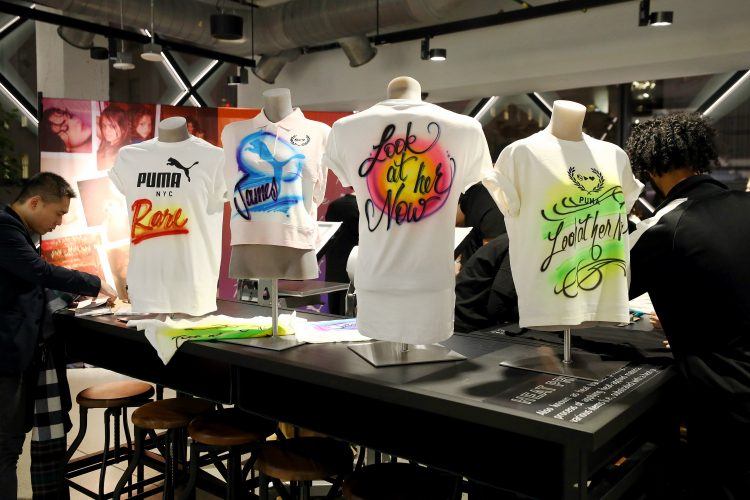 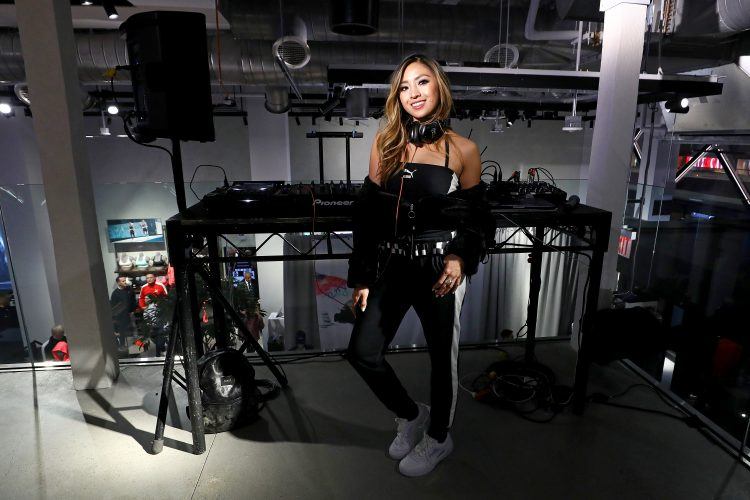 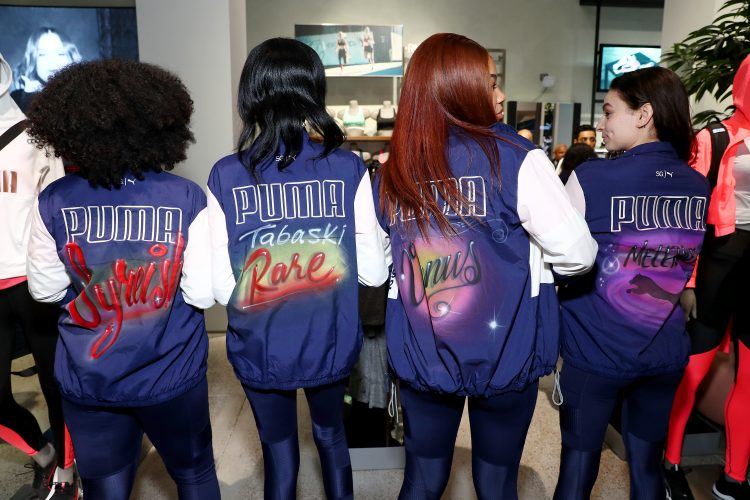 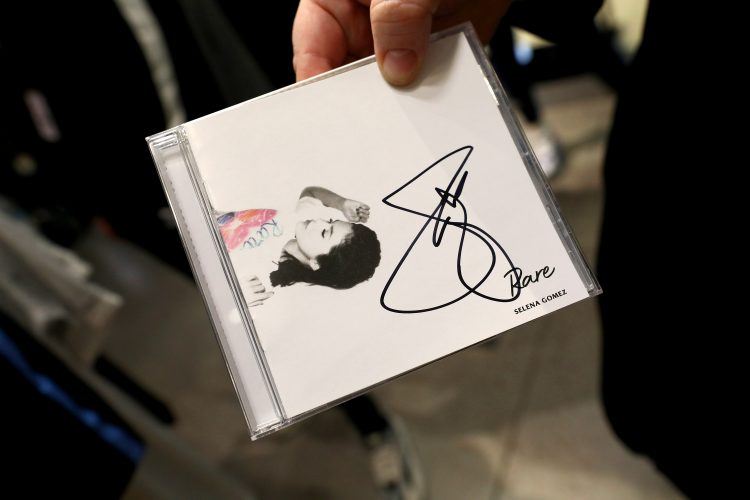 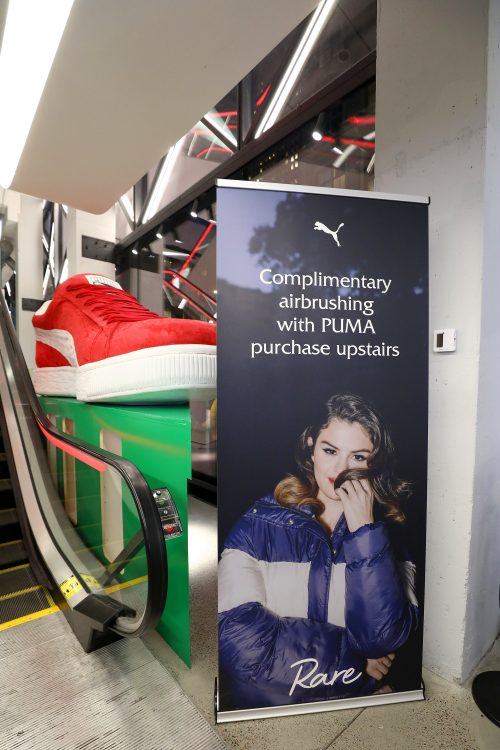 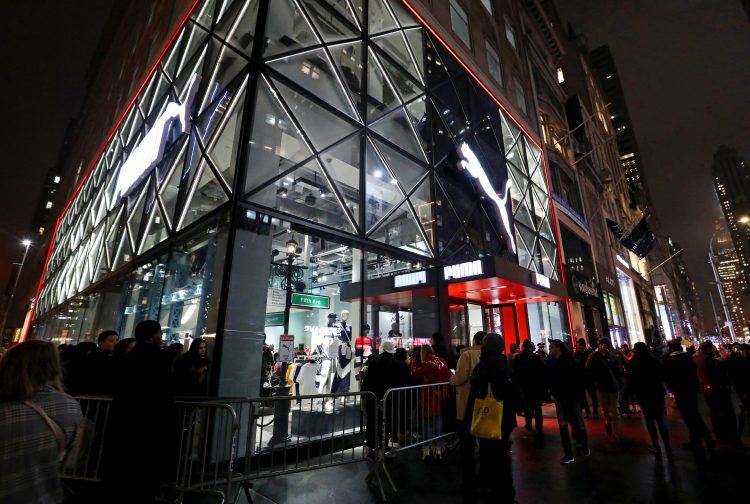 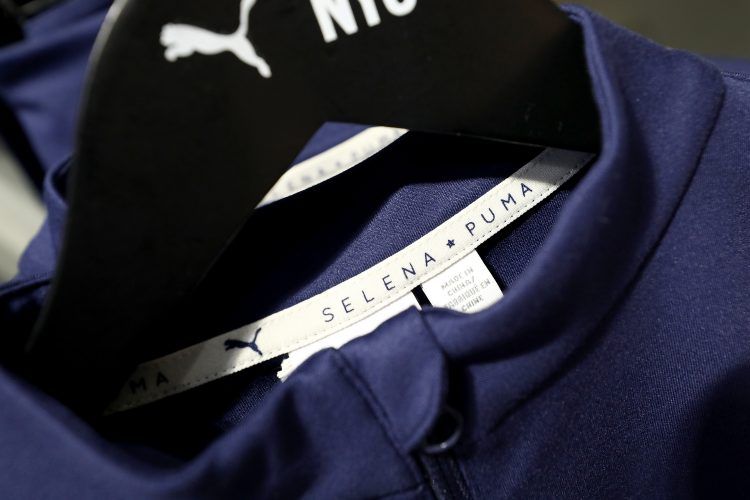 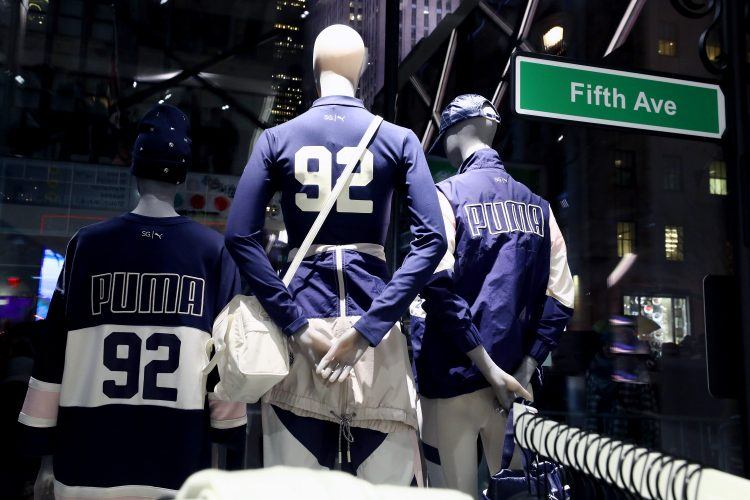 With only 30 days' notice, the team came together to pull off a high profile moment for the brand that was definitely one for the books!

In the three hours Selena was at the store, she powered through over 235 fan meet & greets! Though she was only supposed to be on location for 2 hours, she opted not to leave until she met fans who had lined up for hours along 49th street in NYC, many of them arriving at 4AM and standing in the rain.

Selena, her management, and music label Interscope were thrilled with the event.

This was an event with many firsts… Selena’s first visit to the NYC flagship store, the first time PUMA worked significantly with Selena’s music label, and the first time we’ve seen Selena ask a fan wearing an Adidas hoodie to change into a T7 because as she said, “Let’s be honest it looks better on him”! 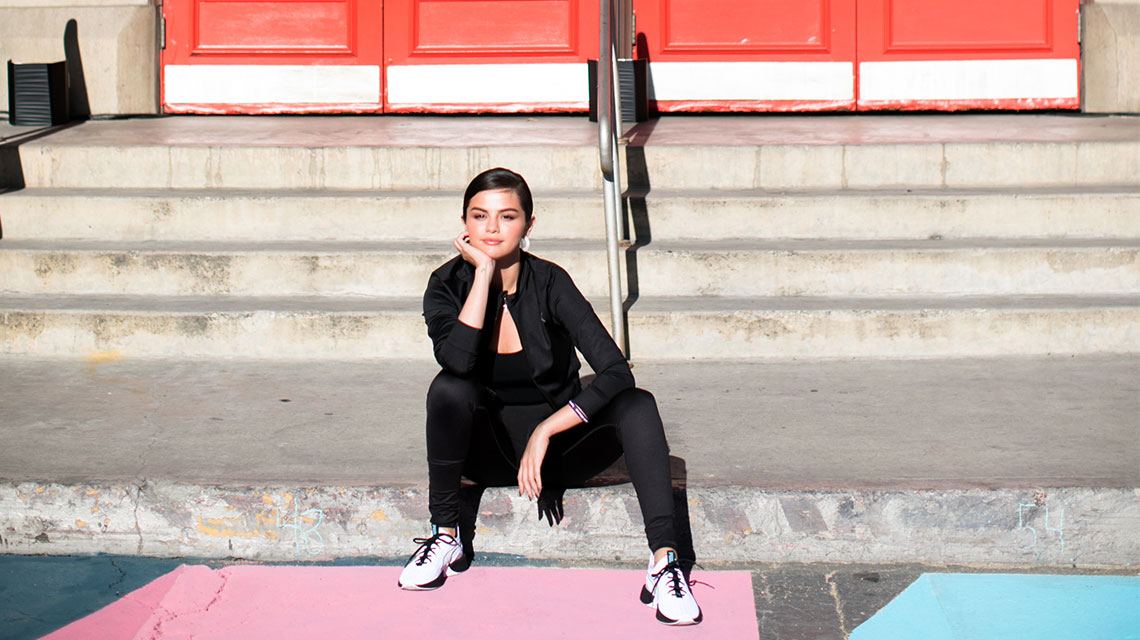 Helping you to be
authentically
you 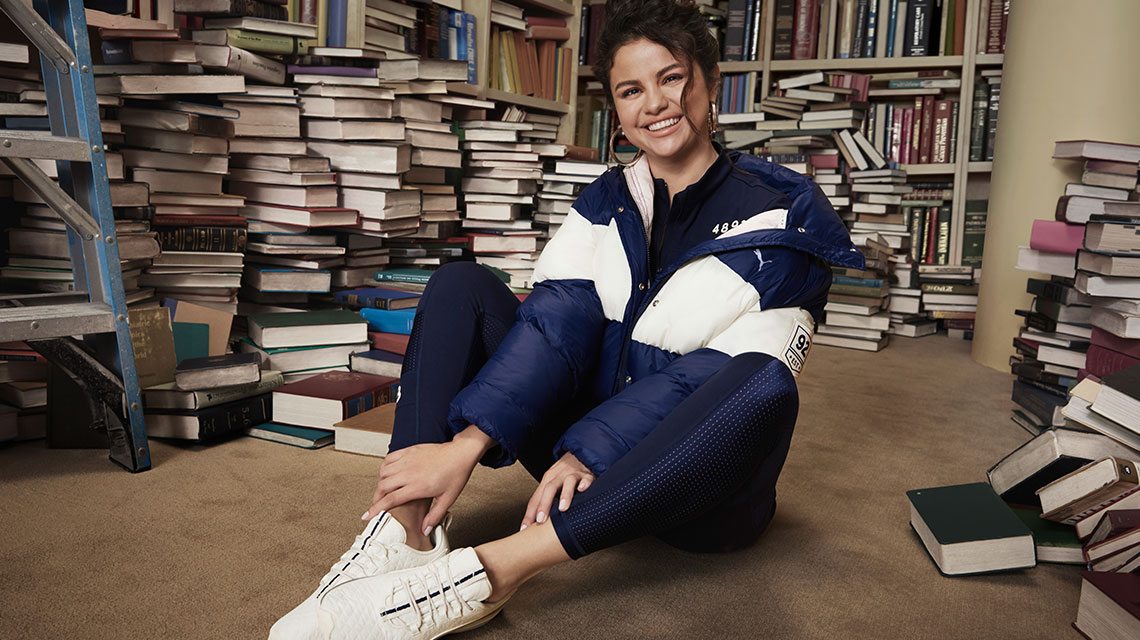 Let your inner
strong girl out 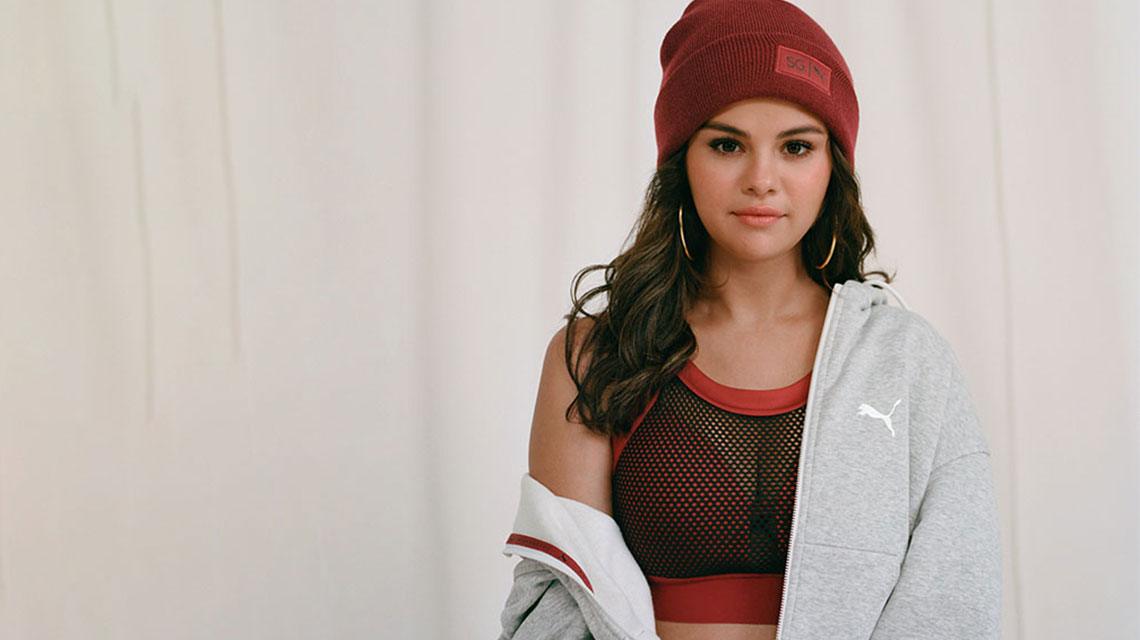 Helping you to be
authentically
you

Let your inner
strong girl out