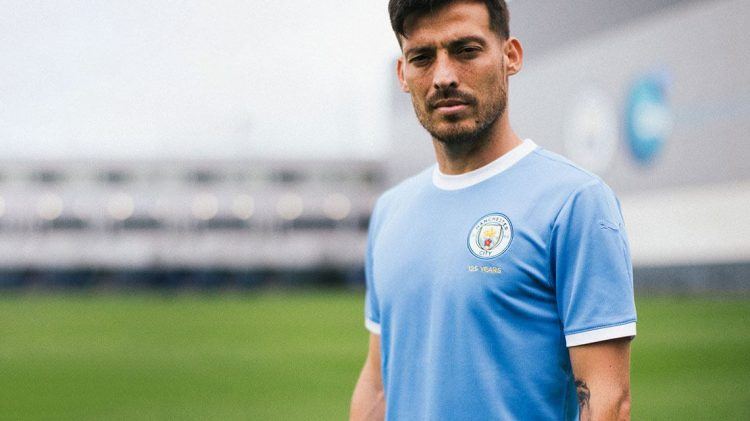 Light blue with a white trim, “City 125” anniversary crest and the commemorative wording “Manchester City since 1894”.

That’s the look Manchester City’s fans chose for their club’s anniversary jersey earlier this year. It is at the center of a complete commemorative capsule collection which launches today, inspired by our new club’s founding history.

Joshua Parlby, committee member and later the secretary-manager of Ardwick AFC played an instrumental role in establishing and incorporating Manchester City Football club – a club with the community at its heart. He believed the club needed an identity capable of appealing to all Mancunians. In April 1894, he signed Manchester City’s founding document. 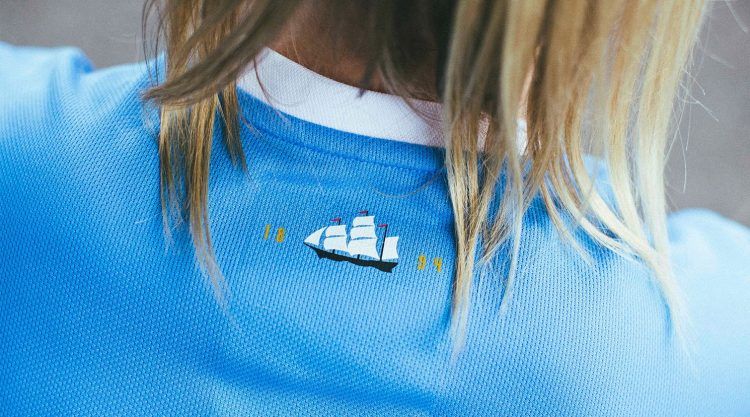 The anniversary collection is inspired by the founding document Parlby signed. The launch comes ahead of the 125th anniversary of the first game that City played, against Bury on September 1, 1894. 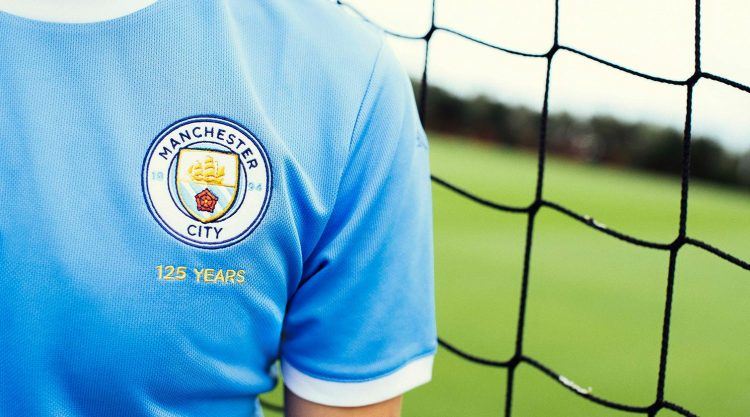 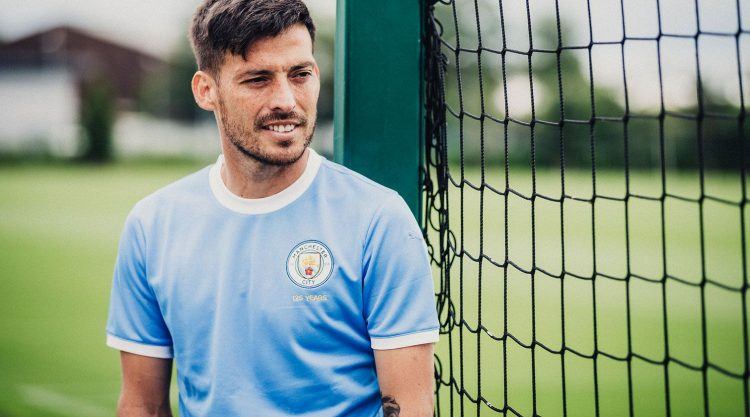 The anniversary jersey was designed in close collaboration with the fans. On the club’s Cityzens membership portal, they voted for their preferred crest, positioning and tone, in addition to a club symbol and commemorative text.

The outcome is a lightblue kit with white trim that is strongly influenced by the club’s kit from the early 1970s. The club’s founding document is replicated in the inside neckline.

To properly celebrate our new club’s anniversary, PUMA not only developed an Anniversary Jersey, but a full collection to celebrate off-pitch. A special edition of the ROMA comes with light blue piping and with extra lace loops in light blue with the Club badge on the tongue label. 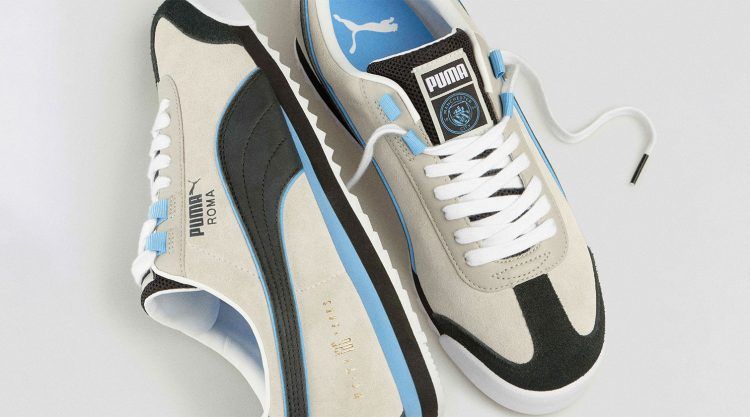 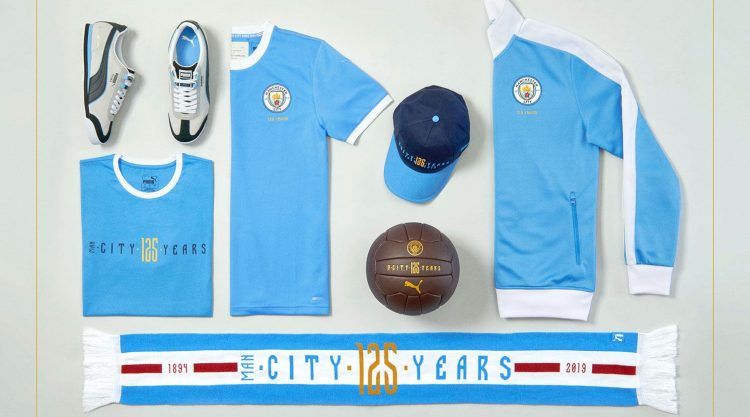 The off-field collection includes a fan tee, PUMA T7 track jackets, plus cap, ball and scarf accessories. The full collection including the anniversary jersey is available on PUMA.com, mancity.com/shop and leading football retailers from August 29, 2019.

"I hereby certify that the Manchester City Football Club Company, Limited, is this day incorporated under the companies acts 1862 to 1898, and the company is limited. Given Under my hand at London this Sixteenth Day of April, one thousand eight hundred and ninety-four."

Once a Month,
Latest News!

On the chessboard the queen is more powerful than the king

Celebrity football for a good cause

"I hereby certify that the Manchester City Football Club Company, Limited, is this day incorporated under the companies acts 1862 to 1898, and the company is limited. Given Under my hand at London this Sixteenth Day of April, one thousand eight hundred and ninety-four."