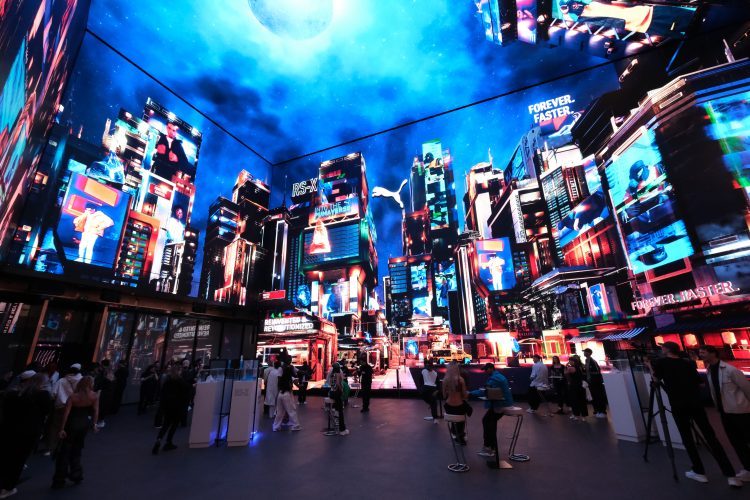 PUMA and Skepta
celebrate the RS-X
in London

PUMA celebrated the evolution of PUMA RS-X and the release of the new RS-X “Revolutionaries” campaign, featuring our new global ambassador Skepta as the front man, at an event at The Outernet in London last week. Through a dive into the PUMA world with intensely colourful visuals, the event was one to remember! 🧩

The star studded event provided an immersive journey into the PUMAverse with floor to ceiling visuals, offering attendees unique cocktails and canapés. As one of the highlights of the event, PUMA creative consultant and designer Skepta put on an exclusive performance for the guests!

Surrounded by the PUMAverse, attendees got an exclusive insight into the new campaign. The event kicked off our partnership with Skepta and his Big Smoke Corporation, aiming to shape music, art and style culture at PUMA. The RS-X “Revolutionaries” campaign premiered at the event before Skepta’s performance.

In the new campaign, Skepta dismantles and rebuilds the world around him, empowering others and allowing them to master their creativity. The campaign represents a breakdown of the gates of reality, harnessing the true potential of the individual and teaching them to unlock and share their powers with others. We celebrated the release of this campaign in true style at The Outernet with Skepta and a steller list of guests!

Aside from Skepta, other musical performers at the event included DJ Denaas, DJ Kenny All Stars, DJ Maximum and DJ Ashman. We welcomed different celebrities to the event, including Giggs, Idris Elba, Mahalia, Ella Eyre and Ms Banks! See below for other star attendees. 🌟 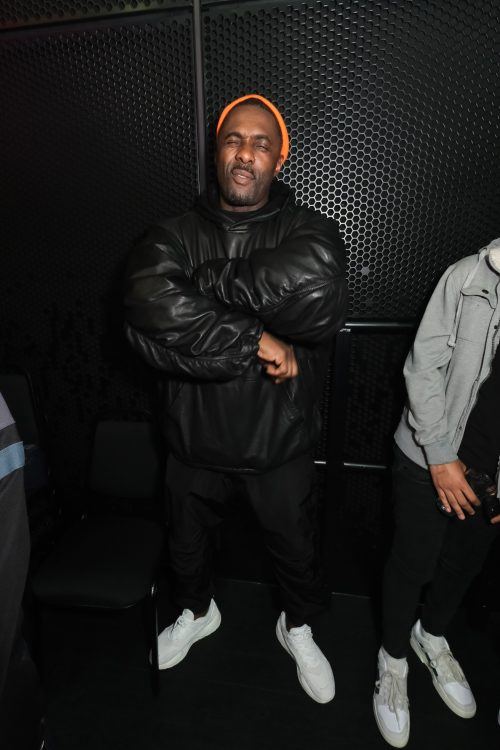 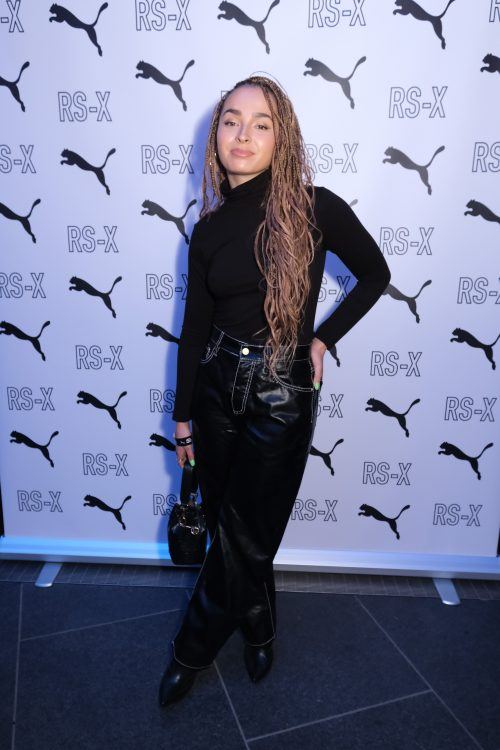 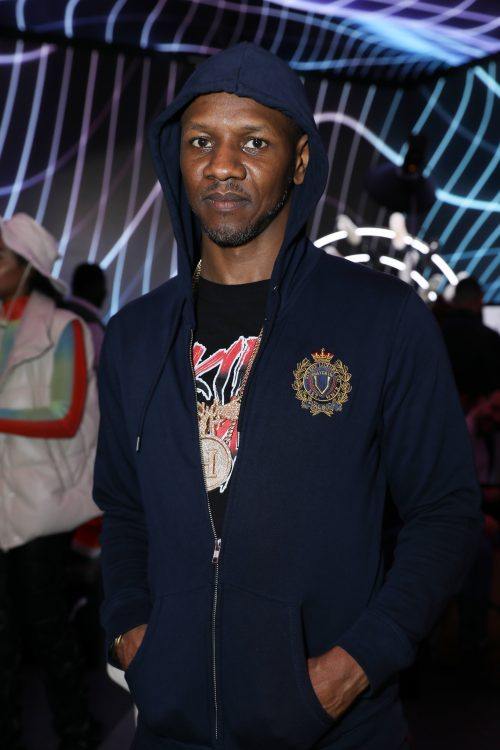 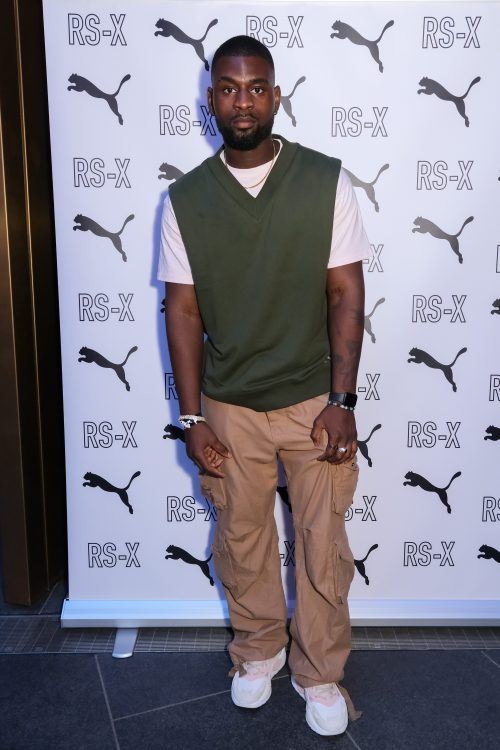 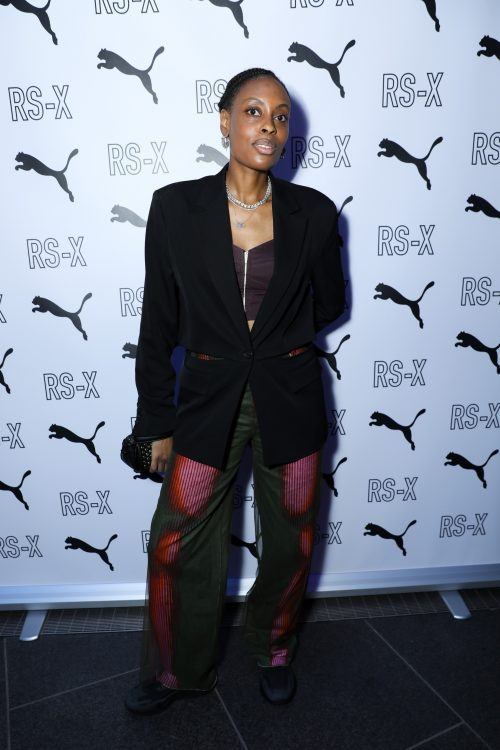 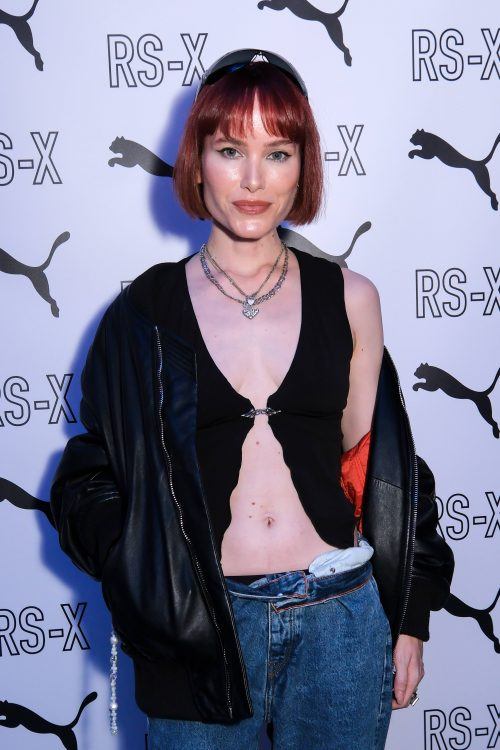 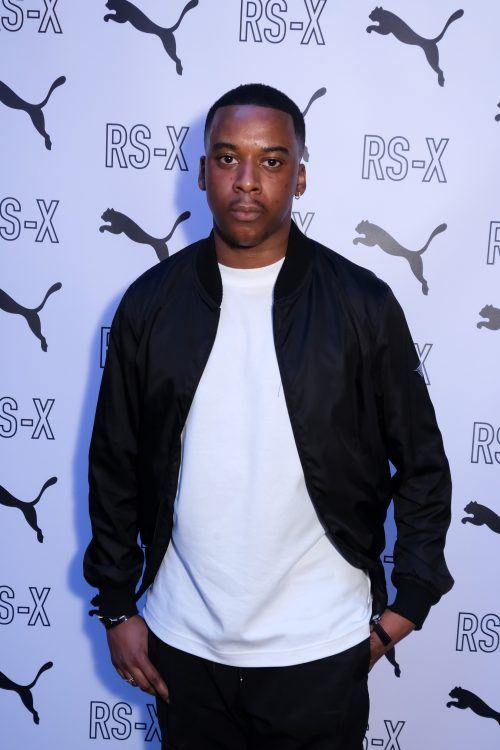 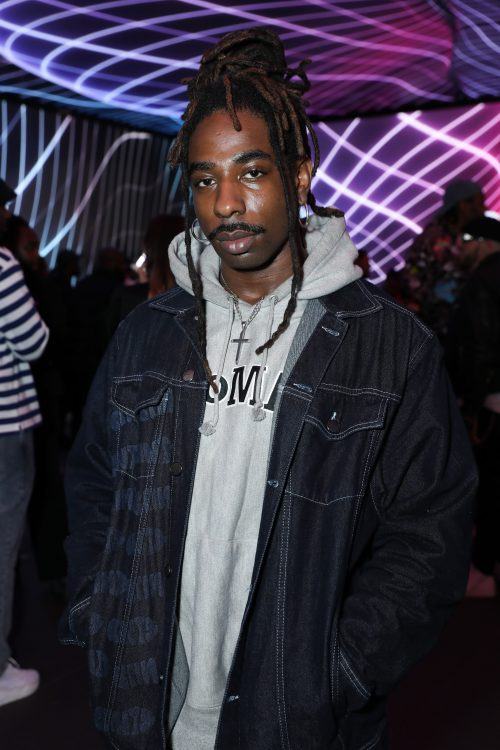 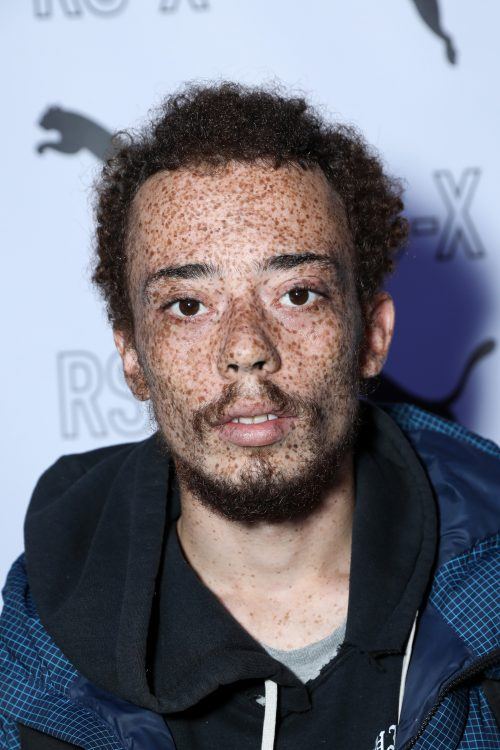 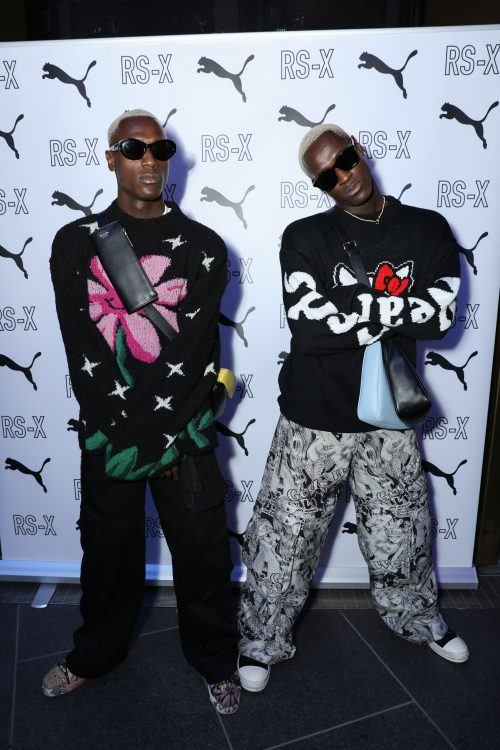 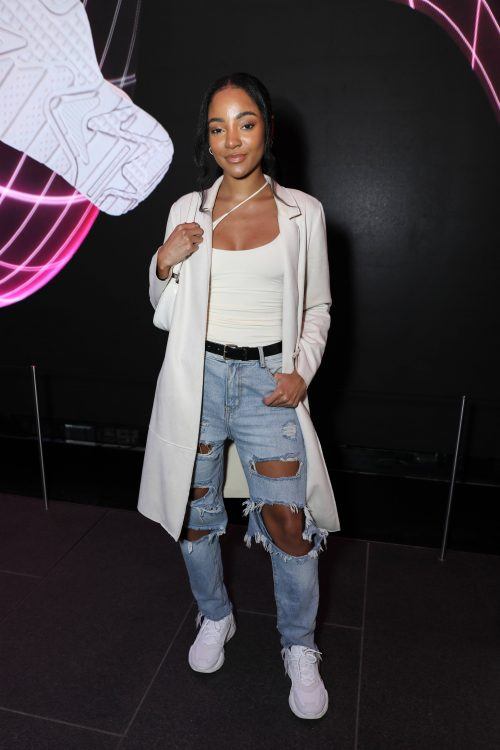 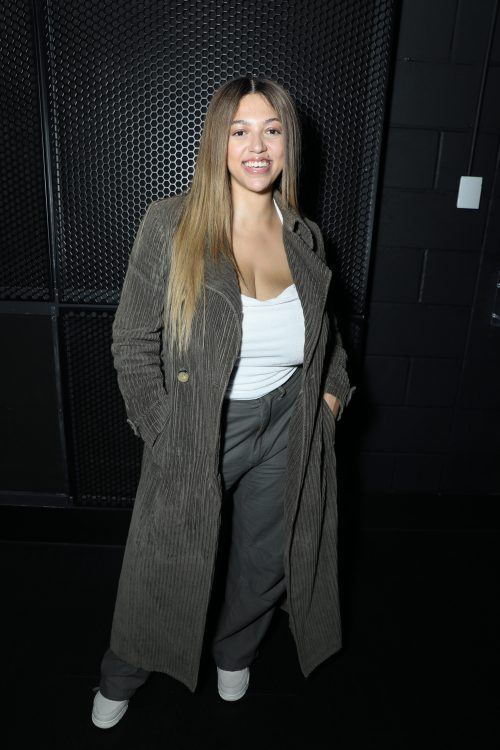 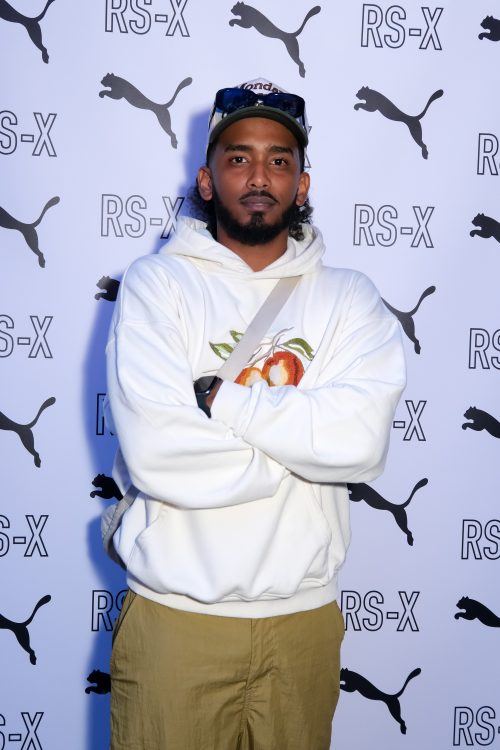 Keep your eye out for more to come from the RS franchise in 2023! 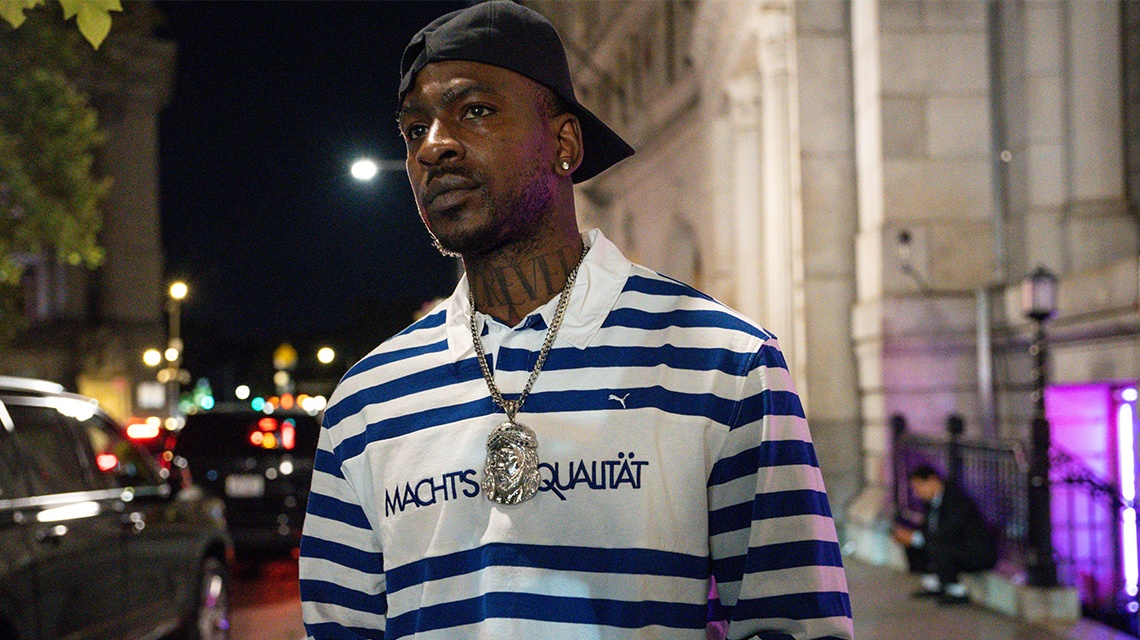