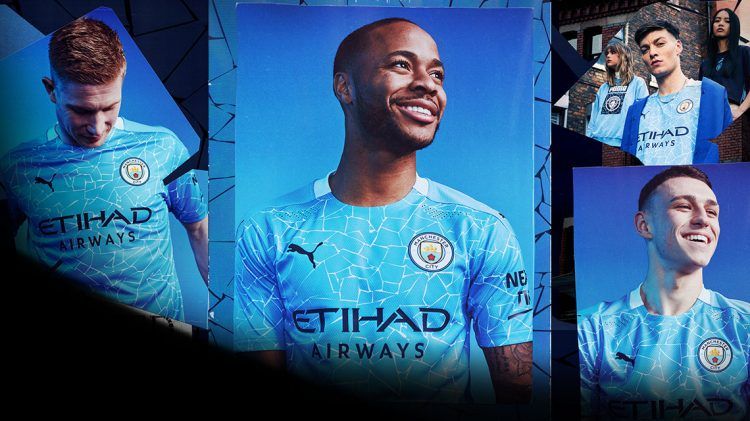 This month, PUMA released a series of new football kits to be worn for the 20/21 season by its teams Manchester City, Borussia Dortmund, PSV Eindhoven and AC Milan. What combines them all is the “Crafted from culture” theme, whose principle is to take inspiration from a cultural element from each city and create a jersey. In case you missed out on the stories behind the design, here’s an overview of what you can expect on the pitch.

The mosaics of Manchester

The new Manchester City Home jersey features a mosaic pattern in classic City blue and white, with navy trim. The jersey’s pattern is inspired by the iconic mosaics located in the creative hub of Manchester’s Northern Quarter. Art, industry, football, music, fashion, noise, and color are Manchester’s DNA and the mosaics displayed in the city are a celebration of this diverse culture. Mosaics have also been an important part of Manchester City’s history, stretching back almost 100 years to when the original City mosaic first adorned the gates of the Maine Road Stadium. The new kit for the upcoming season will be worn by the men’s, women’s and youth teams. 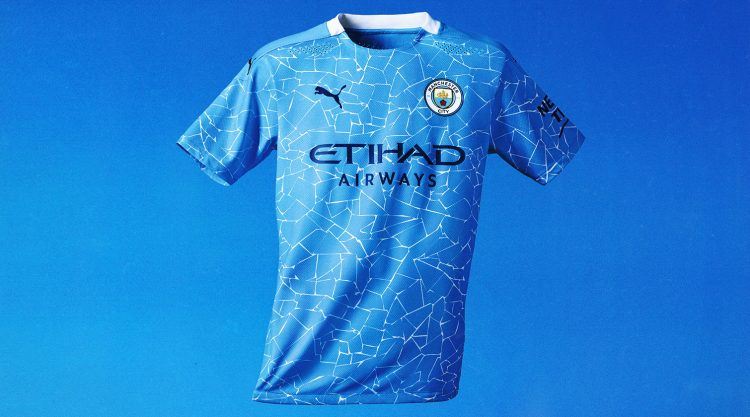 The new BVB Home jersey takes inspiration from the gateway that leads to the heart of Dortmund. The Westfalenhallen underground station is a key landmark and is seen as the starting point for fans as they embark on their journey to the Signal Iduna stadium. The graphic print pays homage to the station, taking elements of the architecture and integrating into the shirt design. The station is a key part of Dortmund’s fan culture, with the illuminated compass on the floor. The compass has been reassembled onto the yellow base of the jersey to create an eye-catching silhouette. 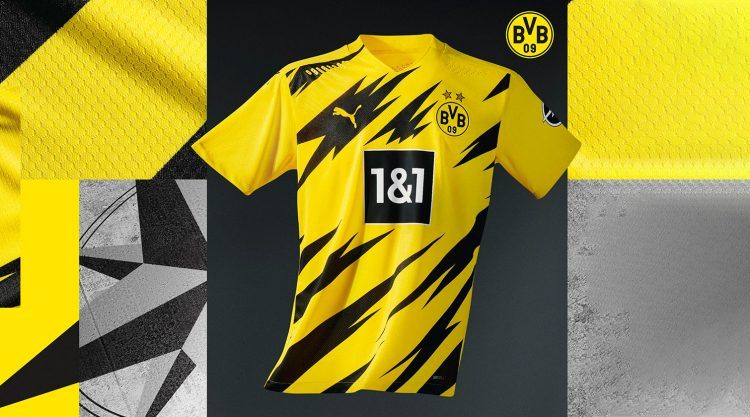 The vibes of Eindhoven

PSV is deeply connected to Eindhoven, referred to as ‘The City of Light’, a city vibrant with culture and global influence. The new PSV Eindhoven Home kit embodies the traditions and ideals of this transitional city. The classic red and white striped jersey subtly applies the city’s iconic ‘Vibe’ logo into the stripes, which signifies the power of sharing technique, design and knowledge. The kit will be worn by the men’s, women’s, youth teams and Esports teams in their upcoming competitions for the 20/21 season. 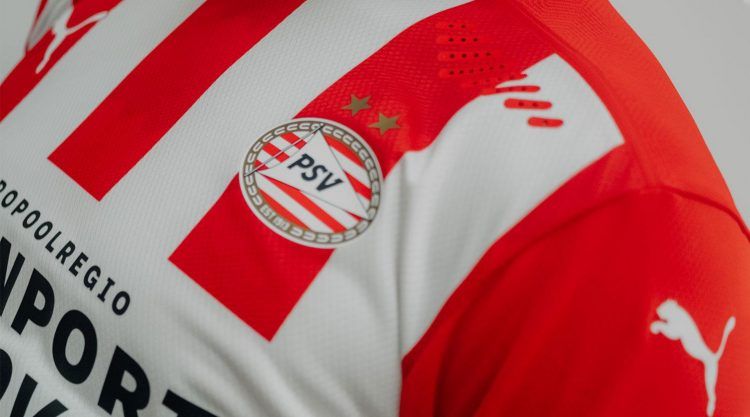 A tribute to the architecture of Milan

Milan is a city rich with culture and history, home to some of the world’s most beautiful and historic architecture. To celebrate the essence and culture of the city, the new Home kit pays homage to Milano tradition and its contemporary design.

The Galleria Vittorio Emanuele II is at the heart of the city, it offers a glimpse into the Milanese soul, complementing the city’s past with a modern approach. The Galleria is Italy’s oldest shopping mall, housed in a four-story double arcade in the center of Milan. The striking patterns and architecture of the Galleria have inspired the all-over pattern printed tone on tone within the jersey’s traditional black and red striped design, adding a modern twist to an iconic design. 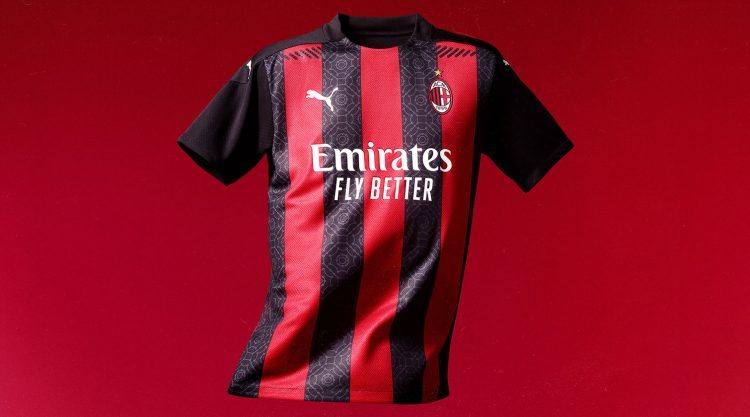 The cultural theme is visible on most PUMA football jerseys for the upcoming season. We are eager to discover more jerseys of our clubs to find out if the entire range incorporates this theme and if we will also find it on the kits for the selections for the European Championships next year.