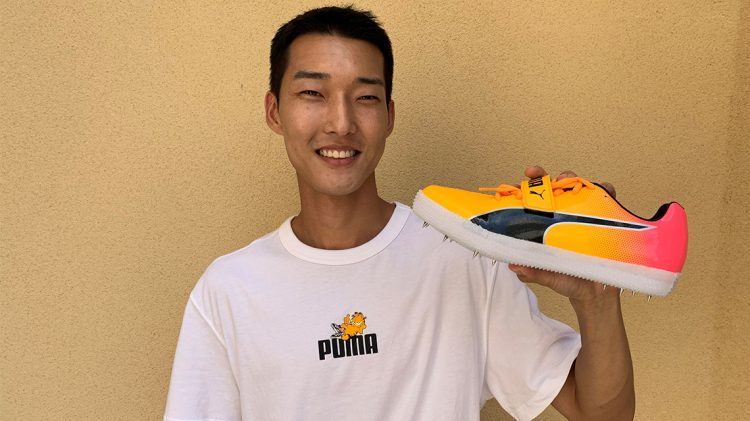 The media calls him “Smile Jumper”, but Woo Sanghyeok fascinates not only with his charming personality, but also with his outstanding performances. At the recent World Athletics Championships in Eugene, the South Korean high jumper won the silver medal 🥈and at the World Indoor Championships in Belgrade this year he even won gold 🥇. Today we are happy to announce that Woo has become part of the PUMA family and already competed in PUMA shoes and apparel at the Diamond League meeting in Monaco yesterday. Let’s go Woo!

At 26 years old, Woo already has several medals to his name. This year, he set a personal best and the Korean Record of 2.36 meters at the indoor event in Hustopeče, Czech Republic. He finished second in yesterdays Diamond League stop at Stade Louis II in Monaco.

“We are very excited to welcome Sanghyeok to the PUMA family. We believe he will be among the best high jumpers in the world in the next years.”

Welcome to the PUMA Fam, Woo!

Watch him at the World Athletics Diamond League Meetings: 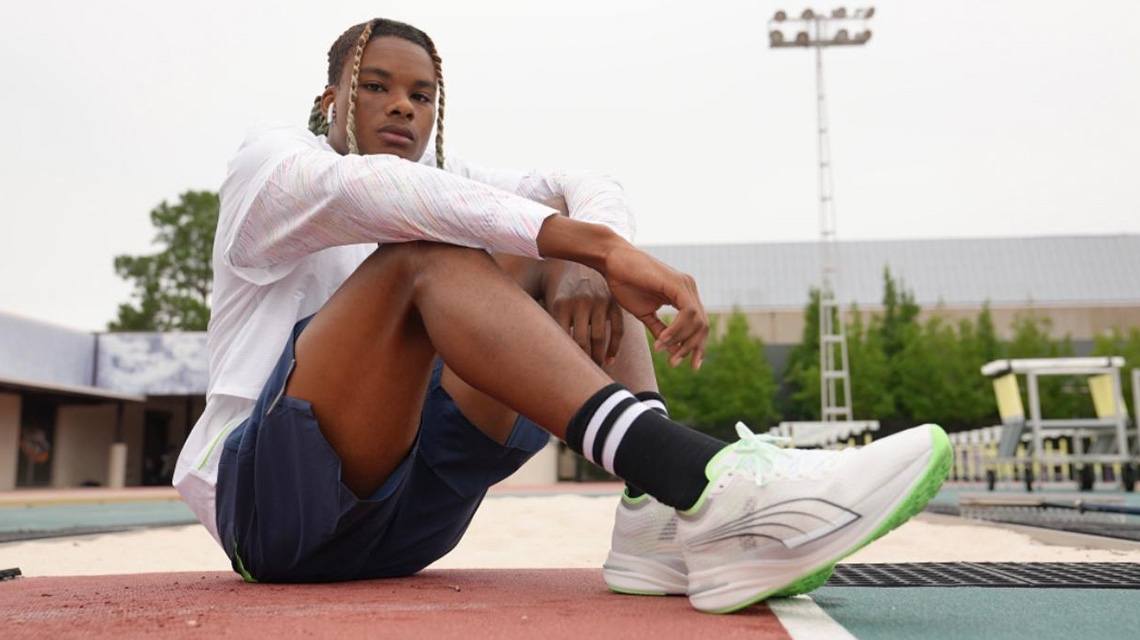 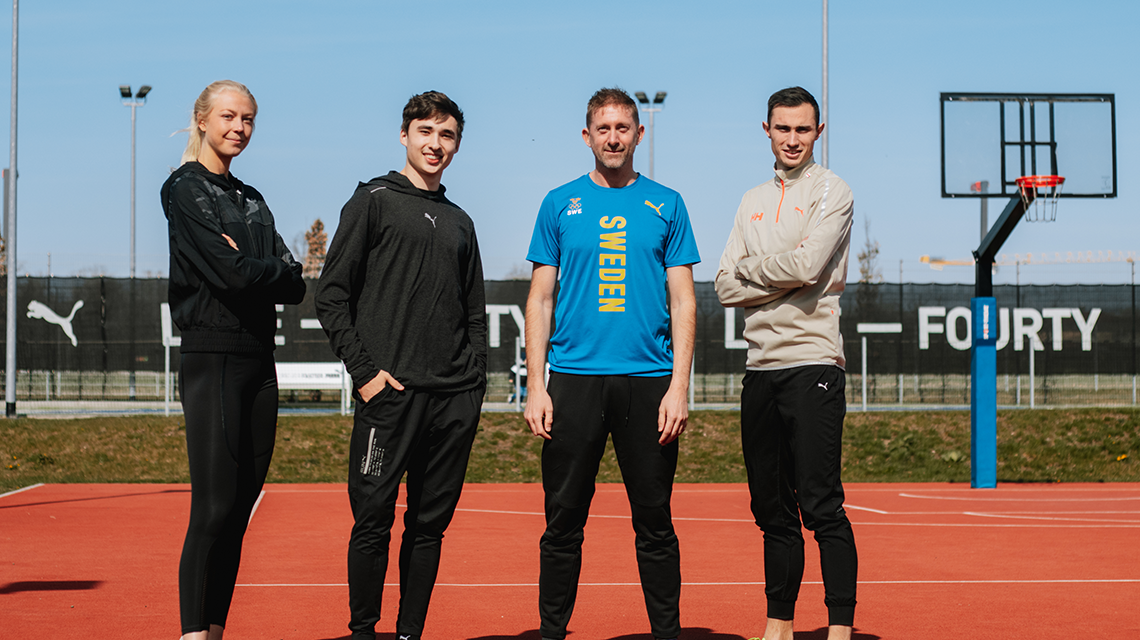 BALLIN' WITH A VIEW

Watch him at the World Athletics Diamond League Meetings: