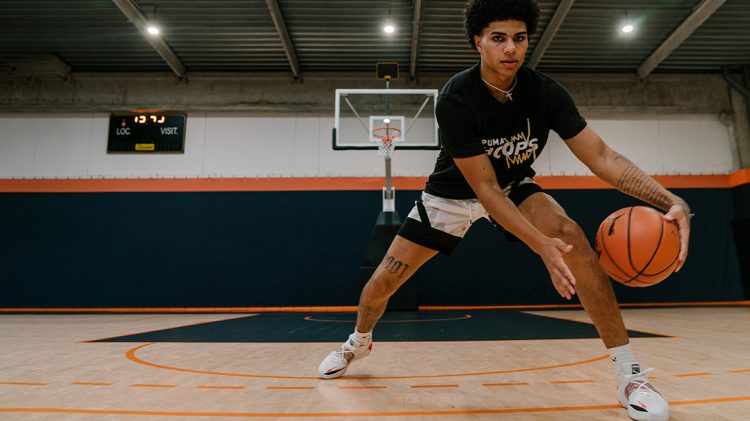 Welcome to
the Hoops
Family!

Welcome to the PUMA Hoops Family, Killian Hayes! Killian is one of France’s most promising young athletes. The Detroit Pistons NBA player is PUMA’s first men’s basketball ambassador in France, which is part of our plan to grow our basketball roster worldwide.

Killian, born in Florida, has spent the majority of his life growing up in France where his father played basketball professionally. Killian who identifies as a Franco-American player, has made a name for himself in the U.S., when he was selected seventh overall in the 2020 NBA Draft by the Detroit Pistons. He currently holds the accolade as the highest drafted Frenchman in the history of the NBA. 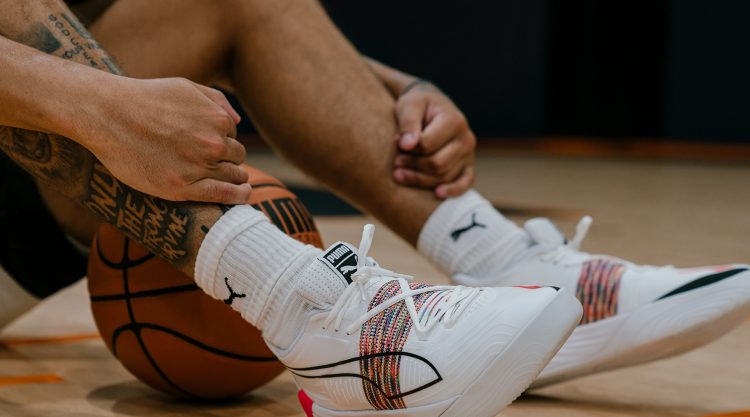 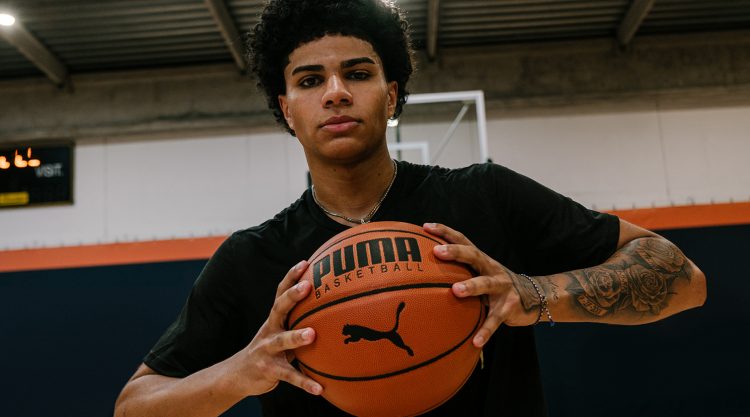 PUMA returned to basketball in 2018, introducing a new wave of PUMA basketball athletes who are known for their play on the court and their personal style. Hayes will help heighten our presence of basketball in France through several activations and projects. He will be wearing various PUMA Hoops styles including the new Fusion Nitro Spectra. 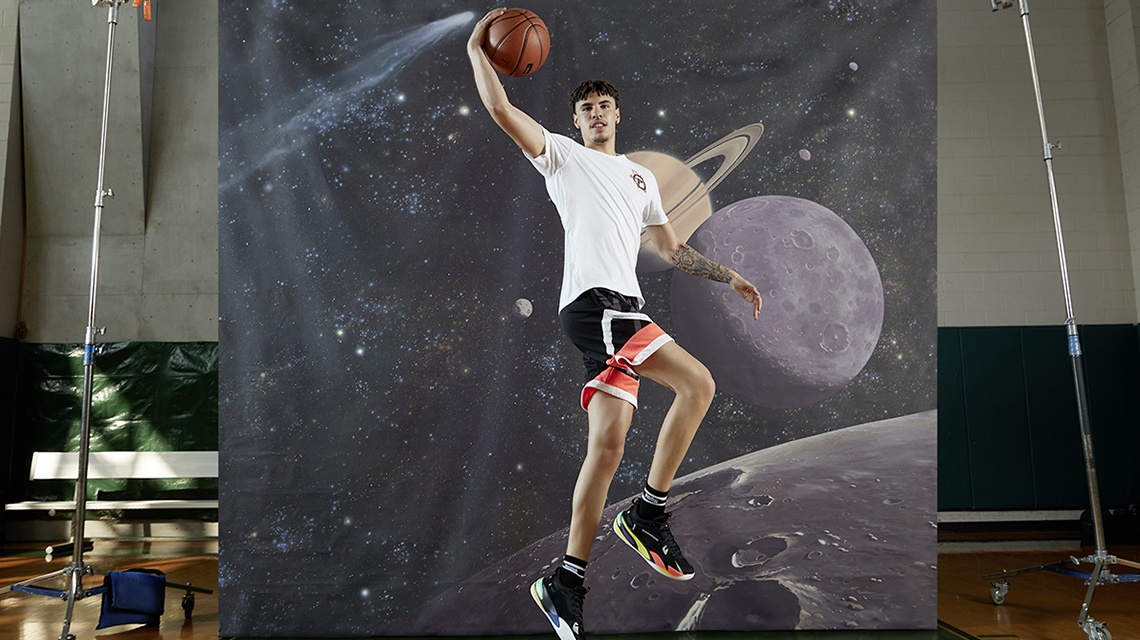 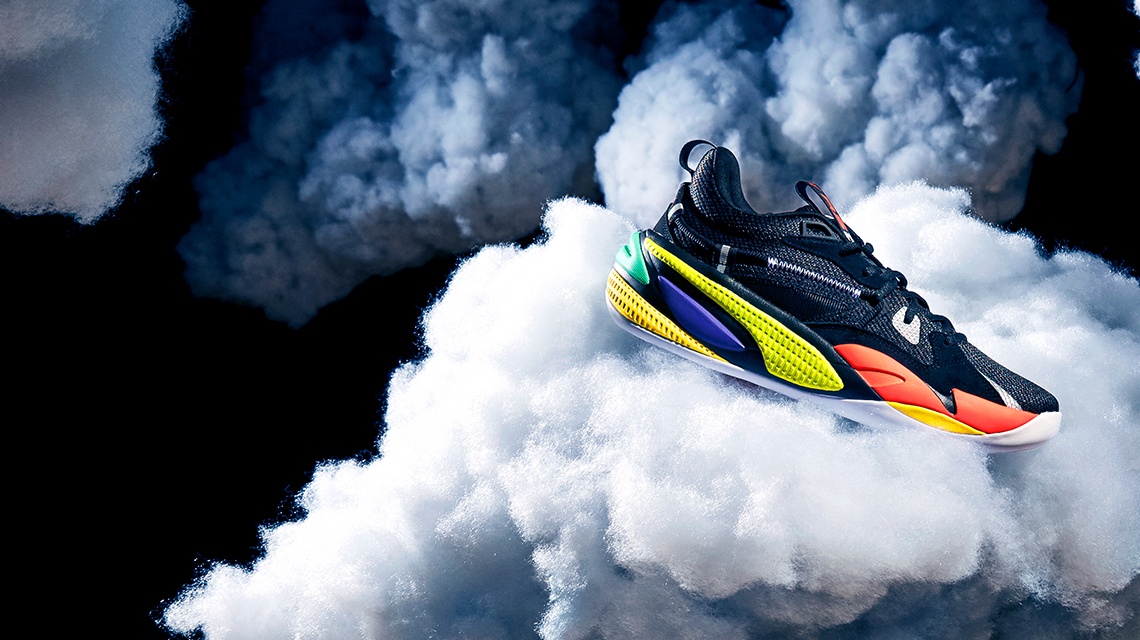 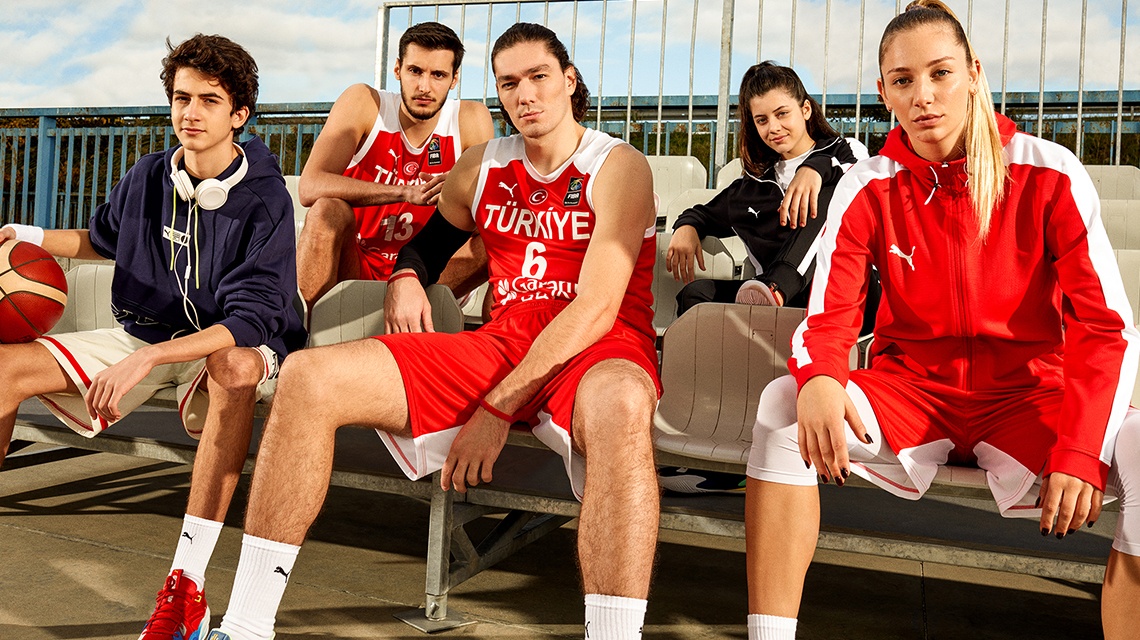