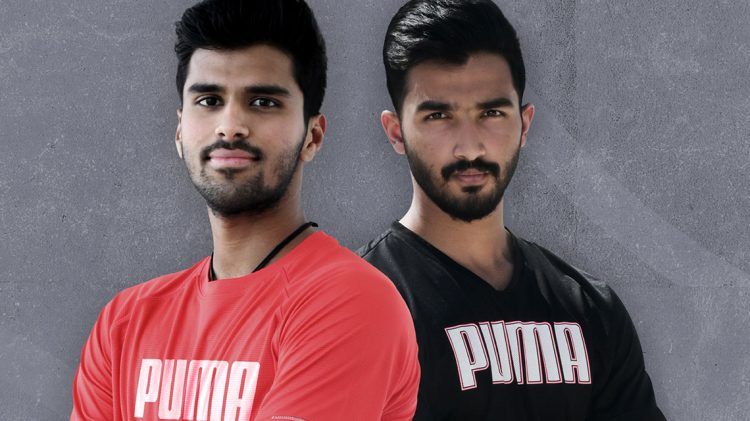 We are happy to announce our partnership deal with two up and coming players, Washington Sundar and Devdutt Padikkal. The duo joins PUMA’s impressive roaster of cricketers that include Indian captain Virat Kohli; wicketkeeper-batsman KL Rahul; women’s national cricketer, Sushma Verma and legends like Yuvraj Singh.

Considered the future of Indian Cricket, Washington and Devdutt have been punching above their weights in major cricketing tournaments. Washington Sundar’s all-round performance in Australia helped the Indian cricket team clinch an historic away test series win and Padikkal emerged as a ‘find of the season’ with his stellar performance for RCB in his debut IPL season. Washington Sundar, a game changer and Devdutt Padikkal, a consistent run-getter in the domestic circuit perfectly embody PUMA’s Forever Faster spirit.

Commenting on the association, Washington Sundar said, “Feels great to be associated with a brand like PUMA which has some of the world’s greatest athletes in their roaster. Watching Skipper Virat Kohli and KL Rahul closely has given me a deeper insight into the brand. PUMA adds a lot of credibility to an athletes’ journey and I’m excited to work with the brand in India.”
Devdutt Padikkal added, “I’m extremely excited to sign with Puma. The brand is associated with the best athletes around the world and I’m honoured to be a part of that legacy. A partnership with a global sports brand like PUMA is really a big motivation for young athletes like me. I’m looking forward to a long-term association with the brand.”

At PUMA, we are committed to promoting new-age cricketing talent in India. Washington and Devdutt have displayed remarkable resilience and grit on field that’s led to their meteoric rise as athletes. We have always believed in supporting not just established players, but also talent with immense future potential. We will continue to partner with young athletes, also at grassroots to give back to India’s sporting ecosystem.

Welcome to the PUMA family! 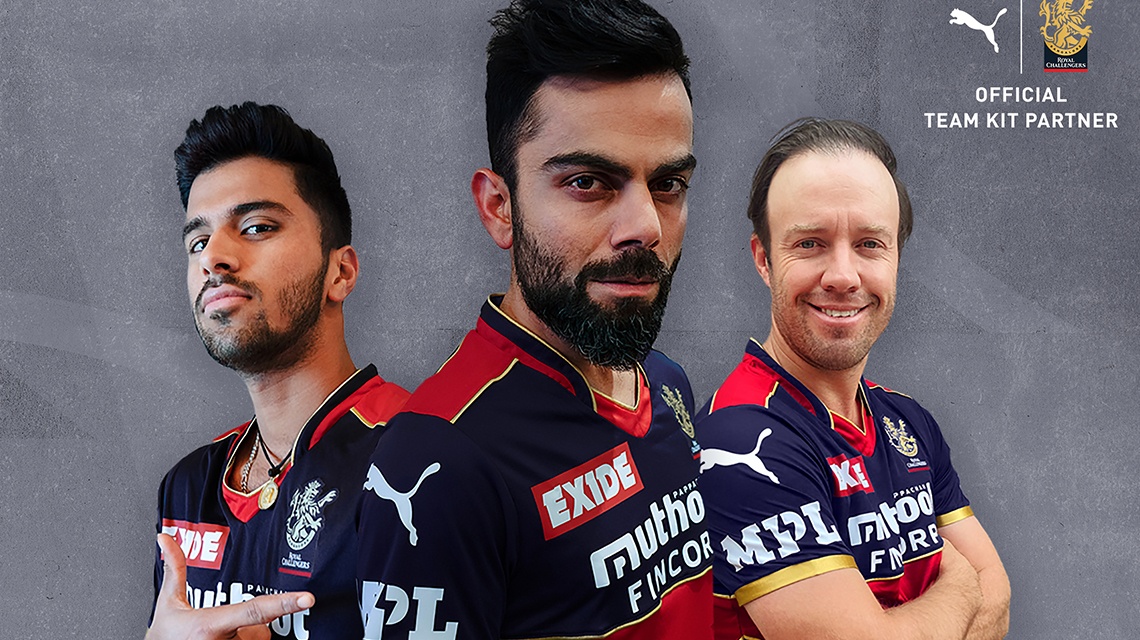 Welcome to the PUMA family!