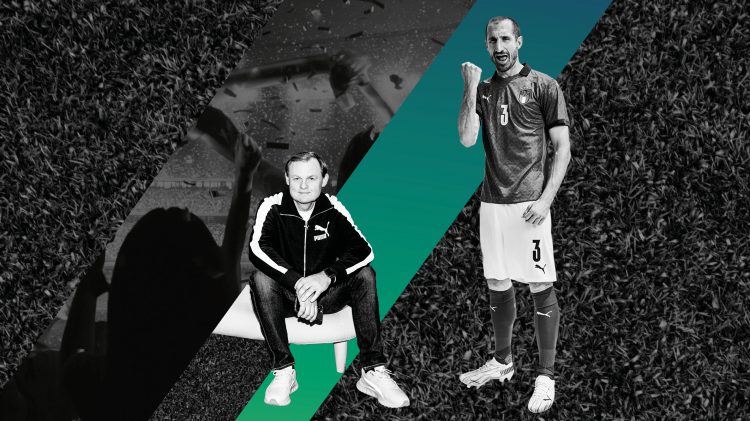 “Not having fun
is a waste of time!”

Can leadership be learned or are leadership qualities something you are born with? And, how would you describe your leadership style? This is what we asked our CEO Bjørn Gulden and Giorgio Chiellini, who captained the Italian national football team to success at Euro 2020. Watch the video interview published as part of our newly released online annual report.

In a professional career that spans more than 20 years, Giorgio Chiellini made more than 420 appearances for his club, Juventus, and became one of the most capped players in the history of Italy’s national team. 2021 was an extremely emotional year for him, as he won Euro2020 with Italy.

In 2021, PUMA recorded its best-ever performance both in terms of revenues and operating profit. Bjørn, who also started out as a professional football player, says that leadership is a very complex topic and it depended on each person individually.

“You need to find your way and see that your style has an impression on people. Giorgio’s attitude as a leader inspires me. You can see, when he’s on the pitch, he makes the other ten players better and that’s the job of a leader.” – Bjørn Gulden 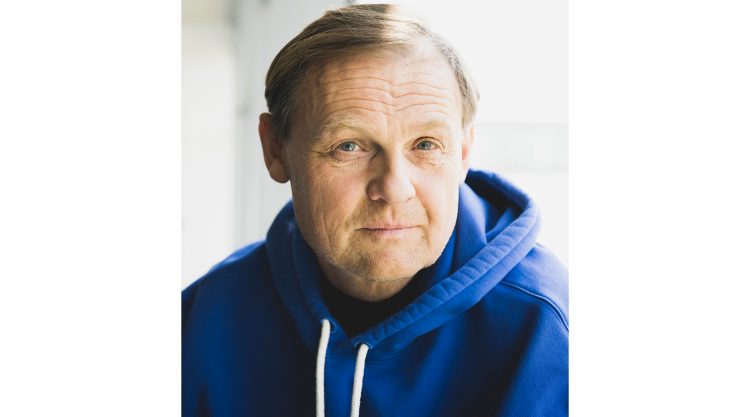 When it comes to attitude, both agreed that having fun is crucial to stay motivated in the long term.

“Not having fun is a waste of time. You spend most of your time at work. I strongly believe that if you like what you do, you perform better,” said Bjørn.

At 37 years old, Giorgio says he wishes he had realized the power of a positive attitude earlier. “I managed to change my state of mind during my career (…) Now I can pay more attention to the situation than I used to when I was angry or yelled at my teammates. I lost a lot of energy on the pitch like that,” Giorgio said.

For the full video interview, please visit our 2021 Annual Report. 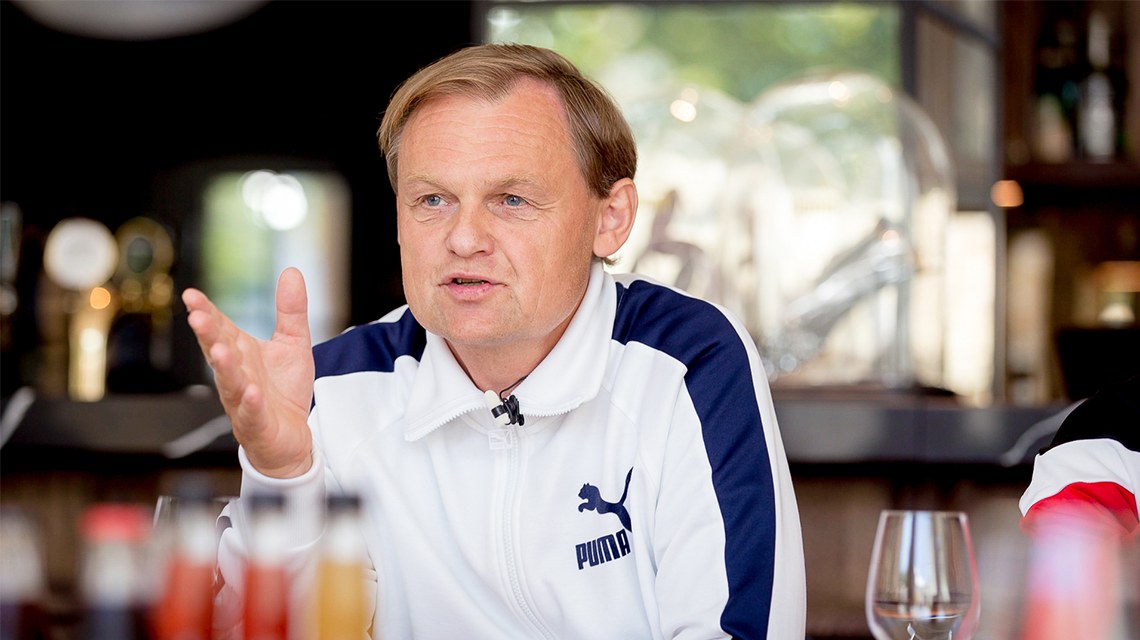 “Discrimination and Racism
are No-Go’s. Period.” 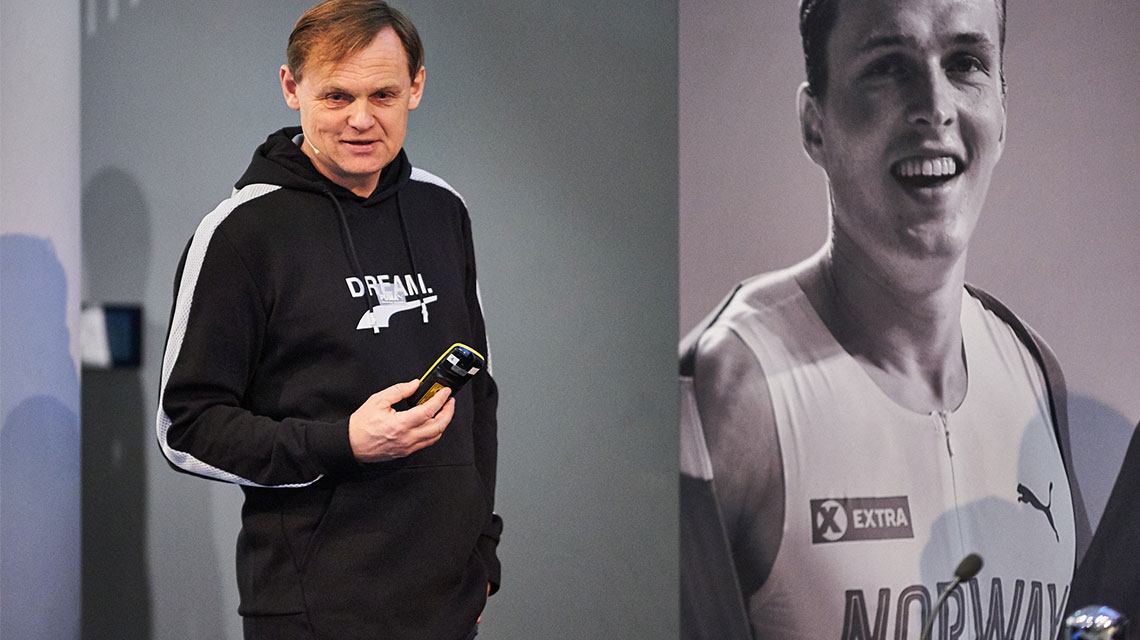 led by
one of
the best 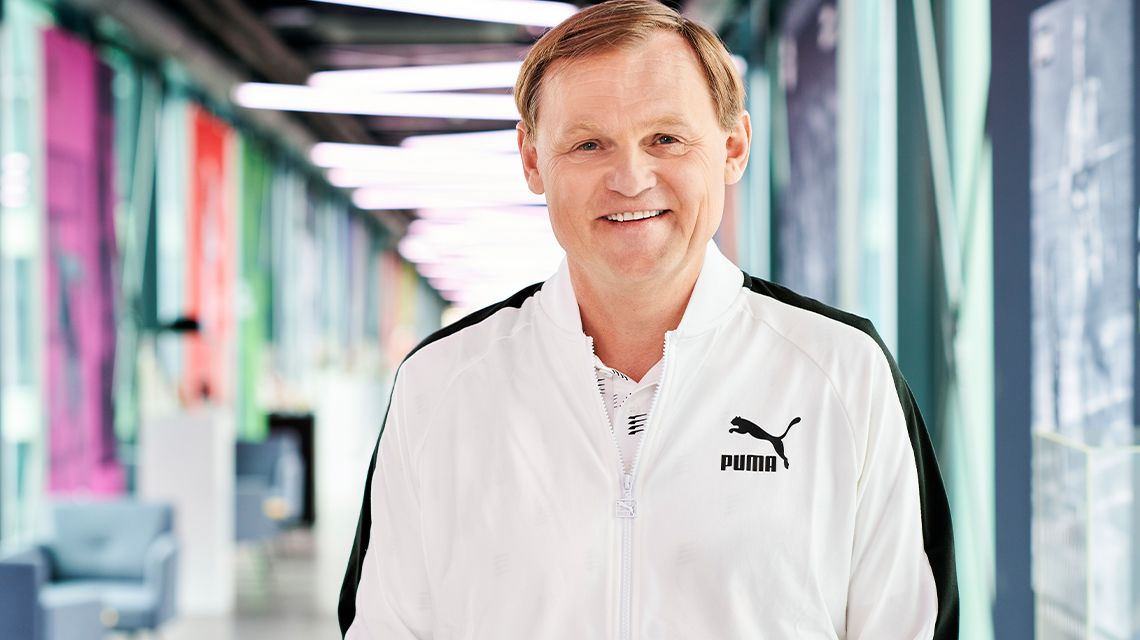 ONE DAY. FIVE CONVERSATIONS. FOR A BETTER FOREVER.

Conference of the People: PUMA reveals first of its kind conference to centre Gen Z in sustainable...

For the full video interview, please visit our 2021 Annual Report.

“Discrimination and Racism
are No-Go’s. Period.”

led by
one of
the best