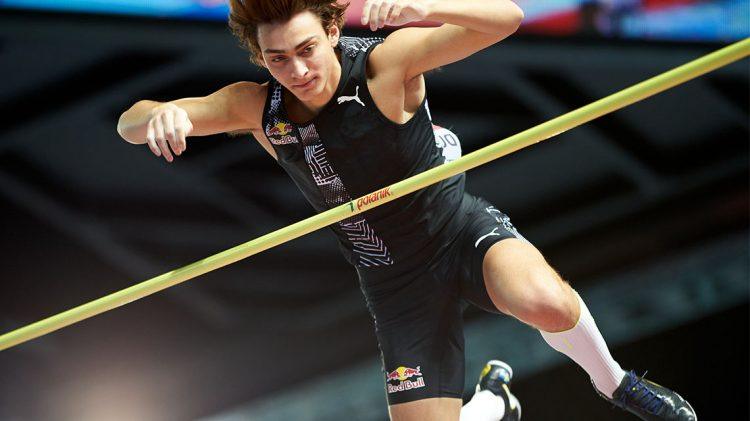 He truly is born to fly! Our PUMA athlete Armand “Mondo” Duplantis was named the world track and field athlete of the year at the World Athletics Awards on the weekend.

The  21-year-old became the youngest man and first Swede to win this prestigious athletics award. The virtual event by World Athletics took place on Saturday 5 December and was streamed live on their YouTube channel. You can watch the whole ceremony here. All in all, eight awards were presented.

One of those awards was the President’s Award that went to Dr. Tommie Smith, Mr. Peter Norman and Dr. John Carlos, for inspiring athletes around the world with their silent gestures at the Olympic Games of Mexico City 1968, which still resonates today.

Mondo was on fire in 2020. The Swedish pole vaulter scaled new heights in 2020 – breaking the world record twice in a week in February (6.17m and 6.18m) before producing the highest outdoor vault in history (6.15m) in September.

“Where do we start?”@mondohoss600 becomes the youngest athlete EVER to be named the Male World Athlete of the Year? pic.twitter.com/QyyzcFL4Ld

On December 1, Mondo was already awarded Bragdguldet, the oldest and by far most prestigious yearly sports award in Sweden. Handed out every year since 1925 by Swedish newspaper Svenska Dagbladet, Mondo became the first track and field athlete to receive the award since Kajsa Bergqvist in 2005.

ARE THERE MORE AWARDS COMING?

Maybe! Don’t miss to vote for Mondo at the BBC’s World Sport Star of the Year 2020 awards. You can vote once per BBC account.

Voting will stay open until Tuesday, 15 December at 12:00 GMT and the awards will be presented at the BBC Sports Personality of the Year show live on BBC One on Sunday, 20 December.

Vote for the World Sport Star at BBC Sports Personality of the Year!

We are so proud of you, Mondo! Congratulations from your PUMA family!

MALE WORLD ATHLETE OF THE YEAR! ✨ 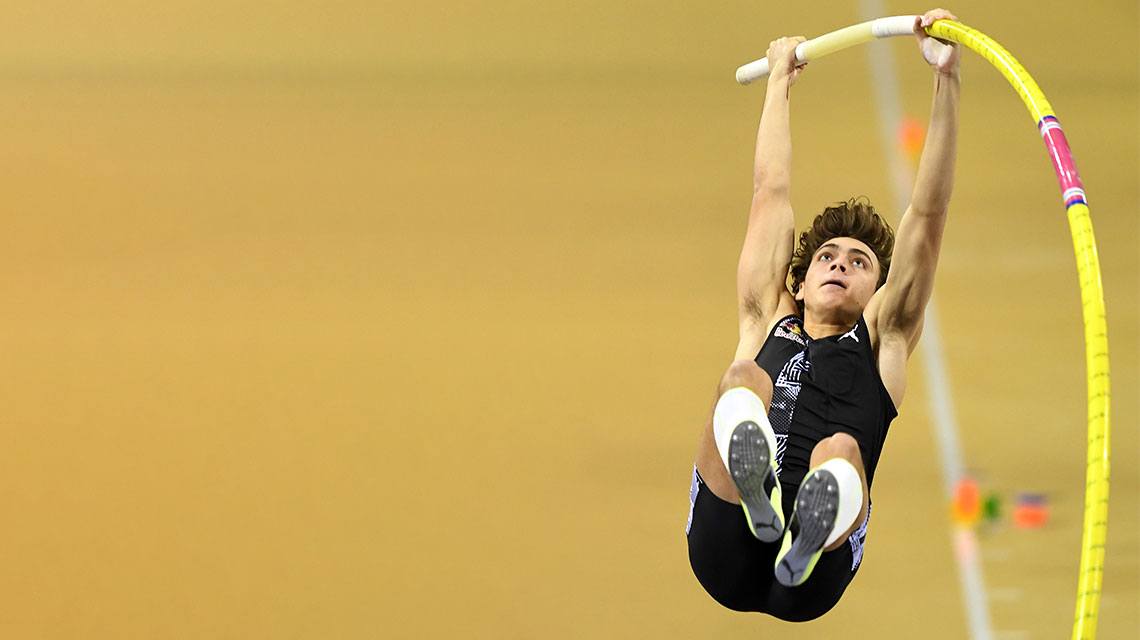 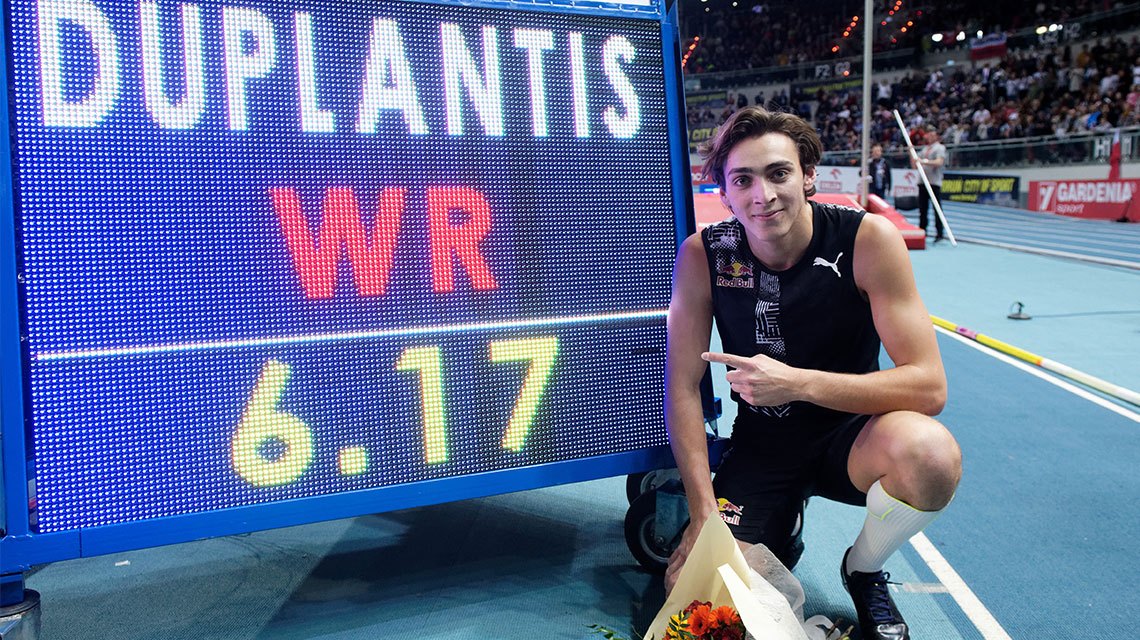 MALE WORLD ATHLETE OF THE YEAR! ✨