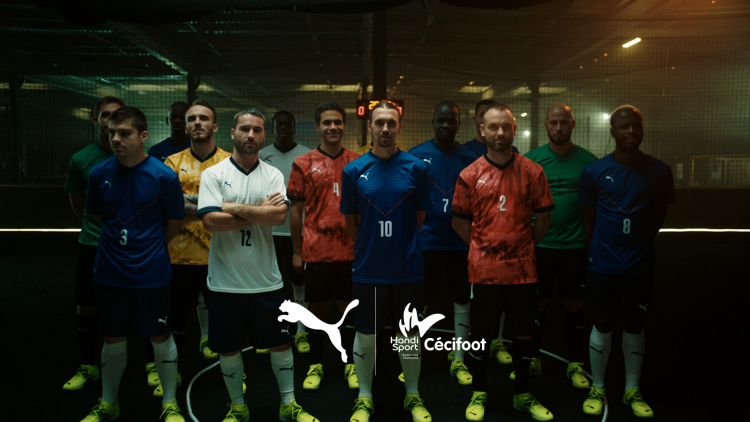 The power
of instinct

Unity and solidarity are two values conveyed by sport that are also very present in the world of parasports. Blind football is a perfect illustration of this, because it requires continuous support and communication between teammates. Blind football is a way to fight prejudice, to flourish, to change mentalities and to prove that football is within everyone’s reach. PUMA is proud to share and celebrate these values ​​by supporting the National French Blind Football (Cécifoot) team.

The French Cécifoot team has already performed well. With two European Championship titles, a silver medal in London in 2012 and at the 2011 World Cup, the French selection is one of the major international nations in the discipline. From August 24, French players will take up a new challenge at the next big event. CATch Up had a chat with team member, Gaël RIVIÈRE about the rules of blind football, his achievements, motivation and his goals in life.

My main intention is to inspire blind young people to take up blind football.

Gaël, you are athlete representative at the IBSA Football Sport Committee – what fascinates you about blind football?

As a player, I would probably say that I am passionate about blind football rather than fascinated. I know that many people who discover this discipline can be surprised and sometimes fascinated by the fact that blind people can play football.  One of the things that fascinates me the most is to see how blind football uses the codes, techniques, tactics or attitudes of football. To give an example, in many cases the style of play of a national blind football team is quite similar to the style of play of the national sighted football team of the same country.

To introduce our PUMAs to the rules of blind football, could you please explain a bit further for us:

Why are all players, except for the goalkeeper, blindfolded?

In a blind football team, there are four outfield players who are blindfolded though they are blind. The goalkeeper however is not blind. The idea of having all blind players blindfolded is just to make sure that all the outfield players are completely blind, and to ensure that no one has an advantage over the others. The reasoning is that even players with reduced light perception are classified as blind. This rule has been set in place in the interest of fair play. In addition, for official competitions, players must also wear eyepatches.

How long is a game of blind football?

A game lasts 40 minutes, two halves of 20 minutes, being specified that the time is stopped each time the ball leaves the field, or the referee stops the game.

How do you locate the ball?

The ball contains a sound system which makes an almost continuous noise when it moves. With the sound of the ball, the players may follow the ball and know where it is at all times.

How do you know where the other player is?

One of the rules that has been adapted to the needs of blind people is a very important rule called the VOY rule. The rule effectively means that the players challenging for the ball must say ‘voy’ to let their opponents know they are going to take the ball, and this will help them be prepared and plan their game accordingly. Similarly, if the ball is loose and players are looking for it or going to control it, they must also say ‘voy’. However, the player who runs with the ball, does not need to say anything.

How often do you train during the week?

About three times a week.

Can you recall the key moment when you first felt you had achieved success?

What has been the greatest moment in your career so far?

The 2009 European cup victory was by far the most exciting match as we were a goal down but in the last 5 minutes, we managed to score two successive goals to clinch the match.

In general, what would you like to achieve in your sporting career going forward?

My main intention is to inspire blind young people to take up blind football. I also hope to continue playing for a long time to come.

What motivates you to achieve your goals?

I started by talking about passion, so I’ll finish with the same word: it’s the passion for soccer that motivates me, much more than the medals and the competition.

Thank you very much for the interview, Gaël! 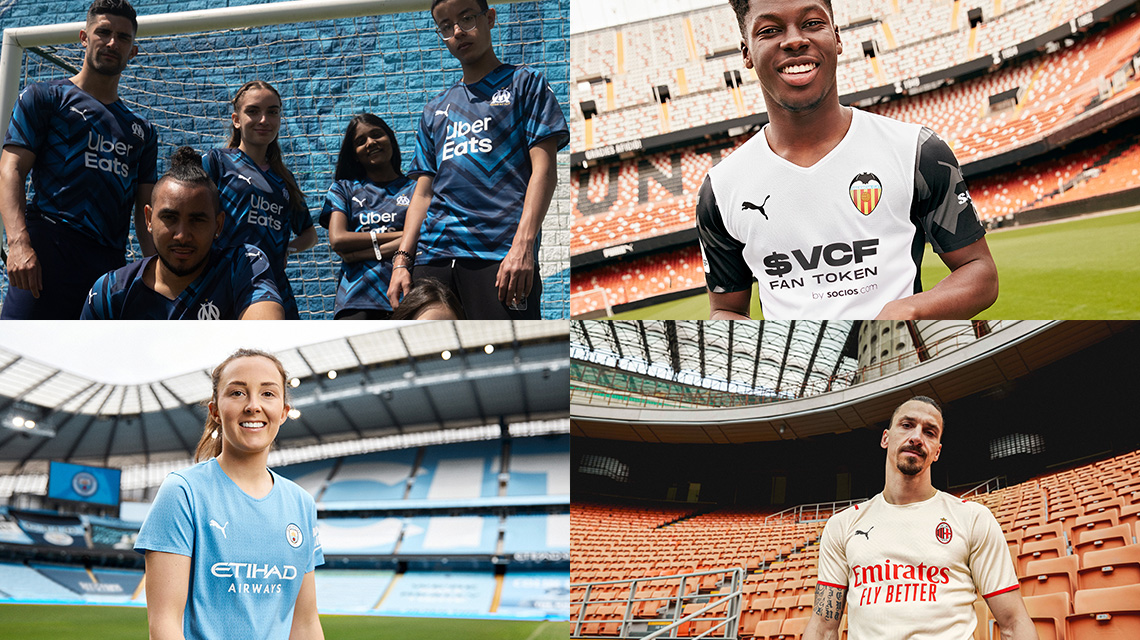 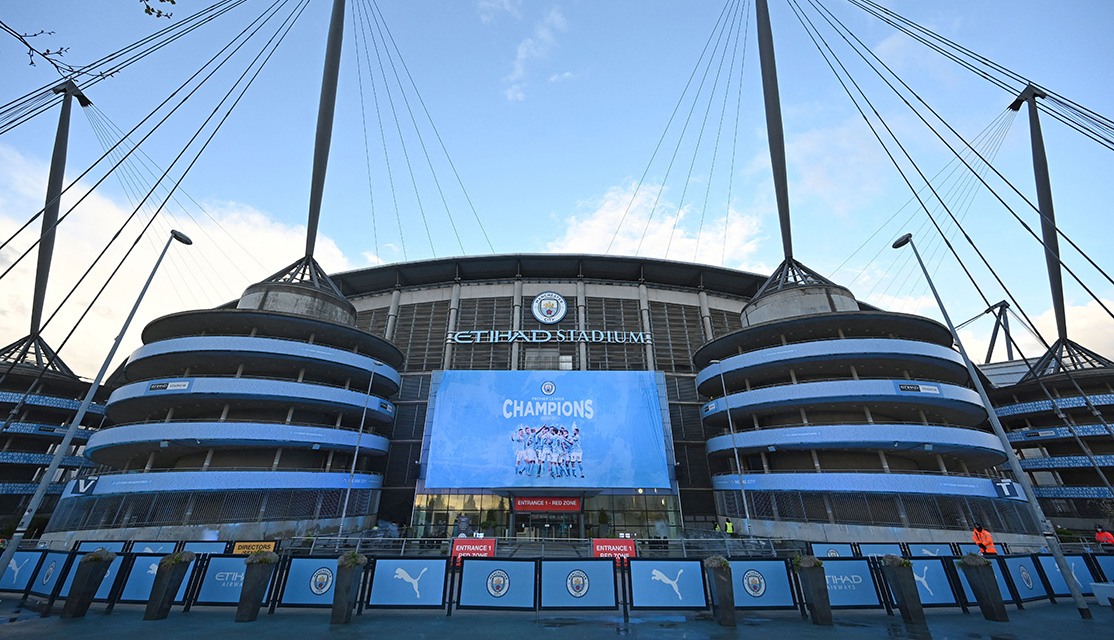