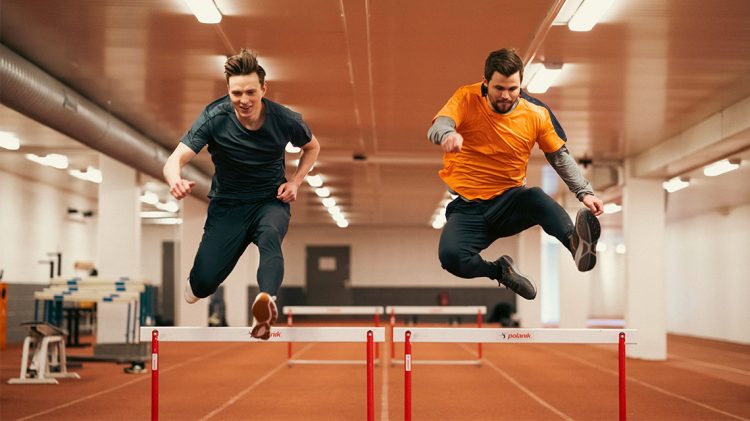 How does it feel to reach your highest goal? How important is competition to become the best in the world? In a video interview, 400m hurdles Olympic ChampionKarsten Warholm and World Chess Champion Magnus Carlsen speak about how they started training and competing in Track & Field and Chess, pointing out the importance of having fun while doing sport. Watch the video to learn more!

“It all starts with just having fun with whatever it is that you have an offer to go to”, Karsten says. “For me, it was all about meeting up with friends. That’s what made me always come back”. Magnus also reflects on his experience, “I started specializing immediately when I was eight years old, but I didn’t think about it that way. I would do chess all the time, not because somebody told me to, but because I loved it.”

The World Chess Champion Magnus Carlsen and the 400m hurdles Olympic Champion Karsten Warholm discuss competitiveness and how they reached the highest level in their disciplines. “I think at some point you start competing against yourself”, Magnus says. “If I win a game and I didn’t perform well, I’m not going to be happy.”

“Somebody just enjoys winning and somebody just hates losing. When I win, that is somehow what I expect of myself. I think if you’re not competitive, you are not able to make it on the highest level,”Karsten explained.

Since both achieved great goals in their sports, they speak about the best moment in their careers. Karsten has no doubts: Tokyo 2021 and his World Record at the Olympic Games. For Magnus, the Norwegian Chess Championship (under 11) in 2000 is something that he will never forget, because it was the first time he was ever the best.

KARSTEN IS
WORLD ATHLETE
OF THE YEAR! 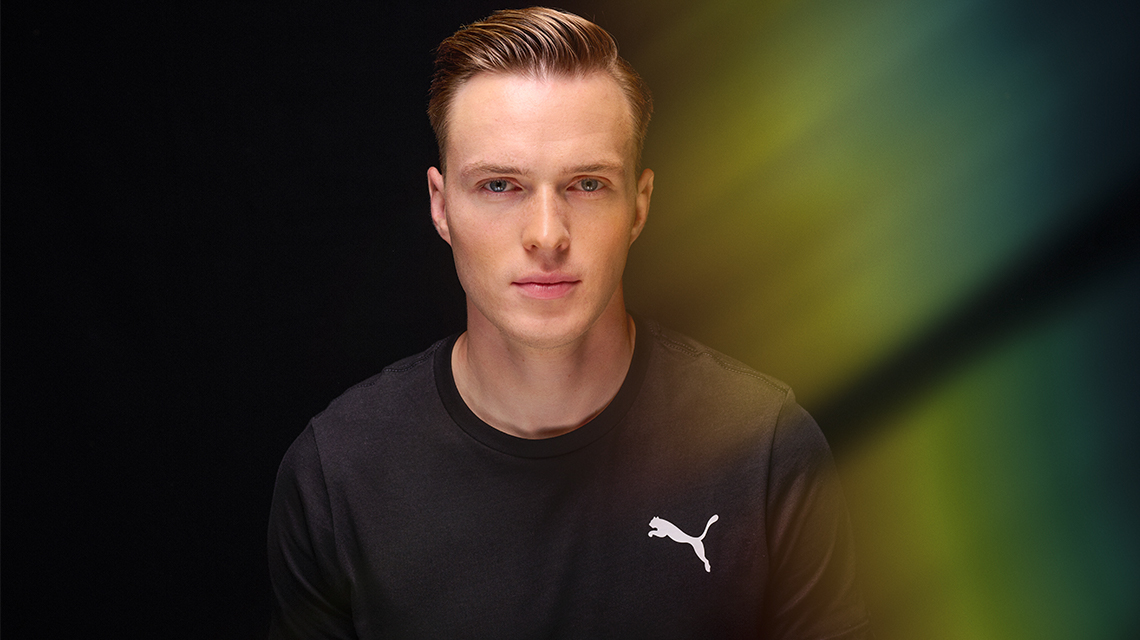 "I love sports
and that’s how I train" 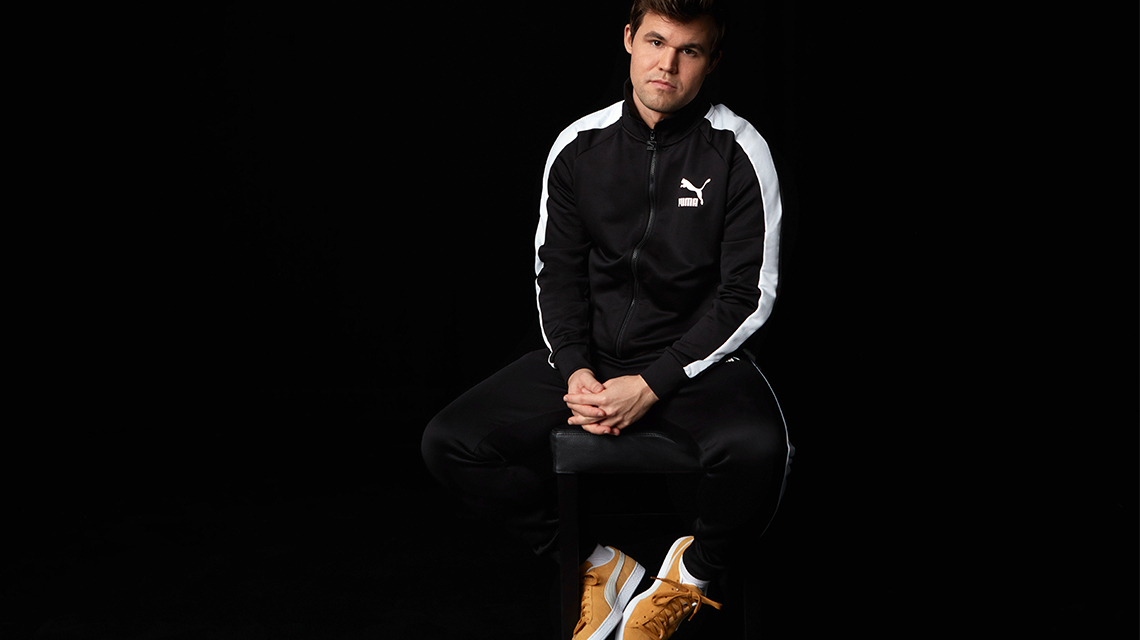 KARSTEN IS
WORLD ATHLETE
OF THE YEAR!

"I love sports
and that’s how I train"