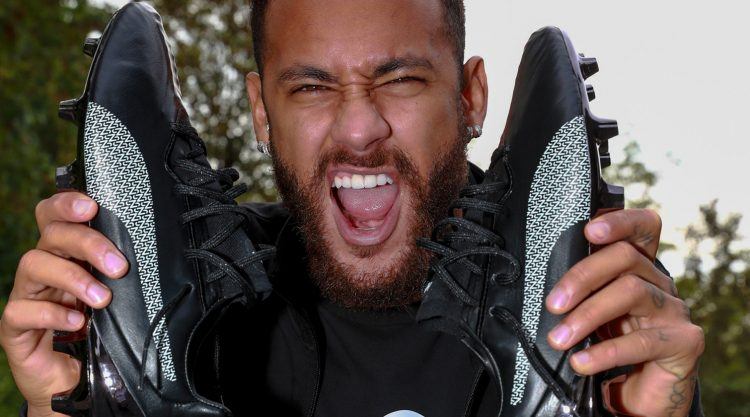 Vote for Neymar,
Marozsán,
or Kumagai

PUMA ambassador Neymar Jr. and four other PUMA Football athletes have been nominated for awards at the annual “The Best FIFA Football Awards” and you can help them by voting online!

You can vote until December 9. The winners are decided in a vote split up between fans, journalists, national team coaches and captains.

Neymar is nominated in the category “Best Men’s Player.” He was chosen for his outstanding contribution which helped his team PSG win the domestic quadruple and reach the Champions League final for the first time. You can vote for Neymar by clicking here

PUMA athlete Dzsenifer Marozsán is nominated in the category “Best Women’s Player“, after she won the Champions league, the French League and the cup double with her team Olympique Lyonnais. She also won the Algarve Cup with her national team, Germany. Vote for Dzsenifer by clicking here

Saki Kumagai is also nominated in the category “Best Women’s Player“. She won the league and the cup double as well as the UEFA Women’s Champions League with Olympique Lyonnais. She was also named in the European competition’s Squad of the Season. Vote for Saki by clicking here

Manchester City goalkeeper Ellie Roebuck kept more clean sheets in the FA Women’s Super League than any other player. That is why she is nominated in the category “Best Women’s Goalkeeper.” Vote for Ellie by clicking here

There’s also a PUMA athlete nominated in the category “Best Men’s Goalkeeper“. Jan Oblak, who plays for Atletico Madrid, played in all 38 matches of his team last season. Nobody reached 100 clean sheets in Laliga faster than he did. You can vote for Jan by clicking here

Support our PUMA Family by voting for our players at this important award! The results of the vote will be announced at a ceremony on December 17. 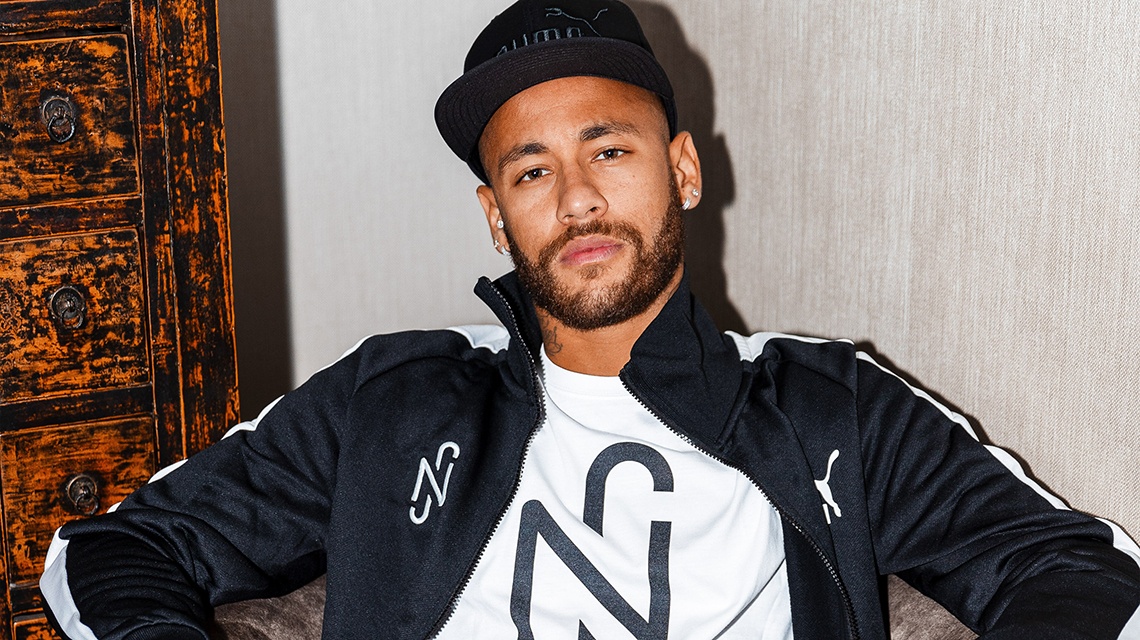 The biography of the year

Mr. PUMA, Helmut Fischer, Reads His Biography at an Internal Event at the PUMA HQ to Mark His 45th...