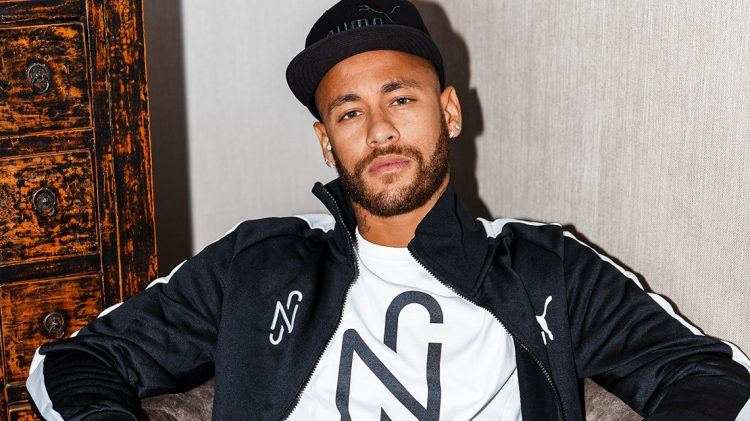 We’re excited to announce that PUMA has signed a long-term partnership with Brazilian football star, Neymar Jr, one of the most successful athletes of his generation.

Neymar will wear the KING Football boot, which has been worn by football legends such as Pelé and Maradona.

“Neymar Jr. joining our PUMA Family is fantastic. He is one of the best players in the world and extremely influential for the global football and youth culture. We are very excited and look forward to working with him both on and off the pitch.” 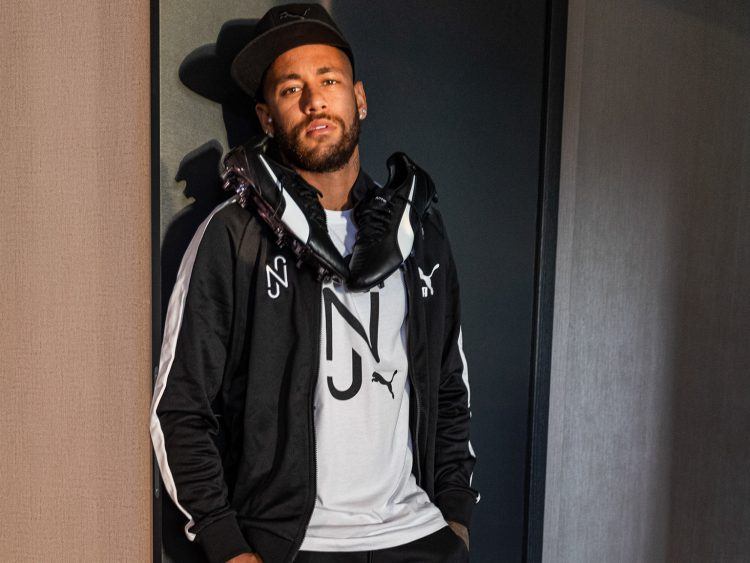 Off the football pitch, Neymar will be a PUMA brand ambassador, wearing our most important lifestyle, training, and sport-inspired footwear and apparel products.

In an emotional message to his fans on social media, Neymar wrote a letter with the title “The KING is back”.

“I grew up watching videos of great football legends such as Pelé, Cruyff, Eusebio and Maradona,” Neymar Jr. wrote. “These were the kings of the pitch, the kings of my sport. I wish to bring back the legacy that those athletes created on the pitch. They each played in PUMA, and each of them created their magic in The KING.”

Neymar has won several trophies in Brazil, Spain and France, as well as the Champions League and the Copa Libertadores. He also won the Olympic Gold Medal with the Brazilian National Team in 2016. He has scored 61 goals in 101 matches for Brazil, making him the third highest goal scorer for his national team.