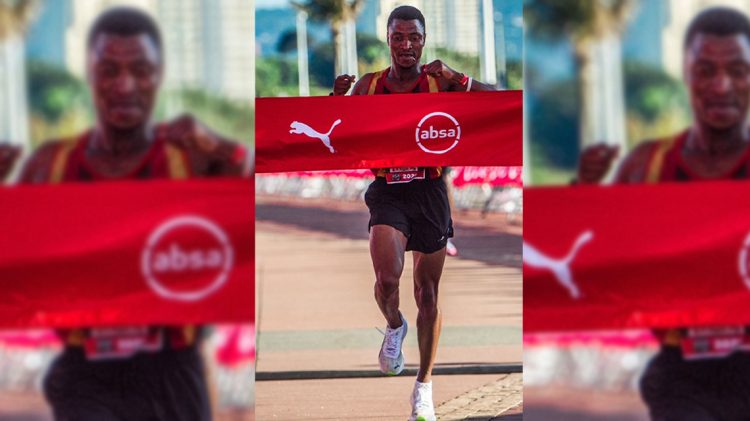 That's why
they call it
the Deviate Elite

What do runners Precious Mashele, Ryan Gregson and Nils Voigt have in common? They all wear the PUMA Deviate Elite running shoes and they won major races over the past weekend.

Meanwhile in Germany, Nils Voigt was crowned German Champion at the 10k road race with a time of 28:46 minutes. For Voigt it was the second 10k title after already winning the Championship on the track.

The PUMA Deviate Elite, which was worn over the weekend by the successful athletes mentioned abogve, are equipped with countless performance-propelling features, including PUMA’s ultra-responsive NITRO FOAM cushioning, the INNOPLATE for maximum energy transfer, a high-grip outsole and a stability-boosting heel piece.

Congratulations to our successful athletes! Your PUMA Family is proud of you.