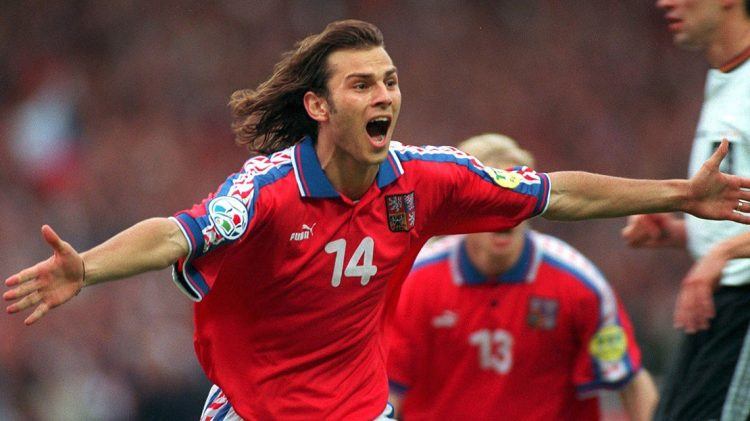 Teams, who beat the big names through a mixture of passion, team spirit, dedication and sometimes luck. Twenty years ago, it was the football team of the Czech Republic, who stood up against the obvious favourites of the EURO 1996 in England, when they came as close to a victory in the European Championships as no PUMA national team before.

Having beaten the highly favored Italians, Portuguese and French, they sensationally made it to the final. However, the first Golden Goal in football history concluded the game against Germany in the most dramatic way in the 95th minute: Germany won 2-1. “To this day, the vice championship in the EURO 1996 stands as the biggest success in the history of the Czech federation. It was their first ever participation after the separation of Czechoslovakia 1992”, Helmut Fischer remembers.

This stunning success of the EURO newcomer marked the beginning of a remarkable series of the Czech national team: “We signed the Czechs in 1995 and they’ve never failed to qualify for the EURO since then. Only few of the top national teams can say that of themselves.”

One of our most famous PUMA athletes plays an important role in the efforts of the Czech team. “We have had important Czech players under contract time and again. In summer, team captain and Arsenal player Tomáš Rosický will lead the Czech team in the upcoming competition”, Helmut states. 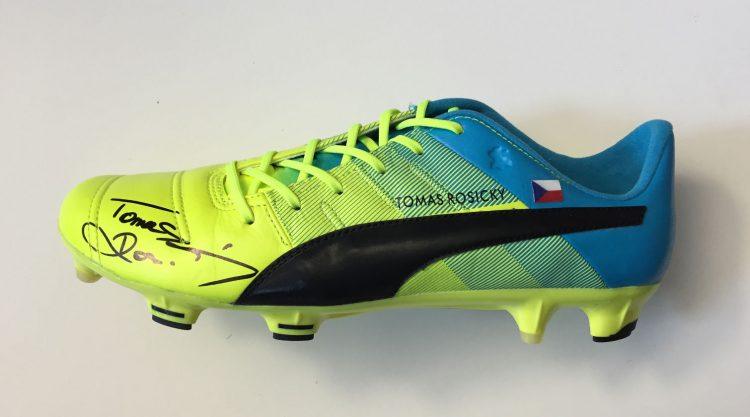 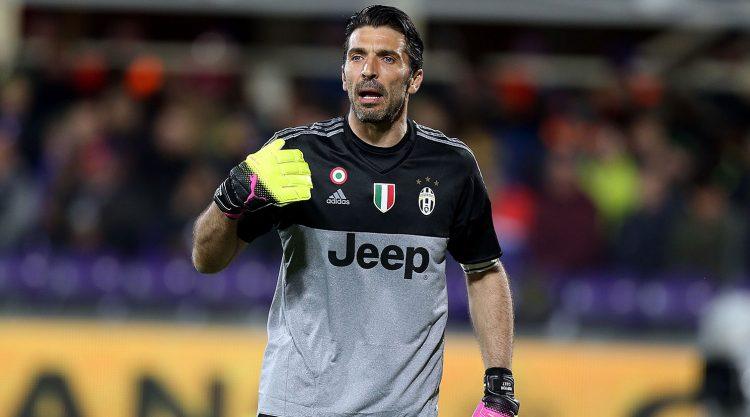 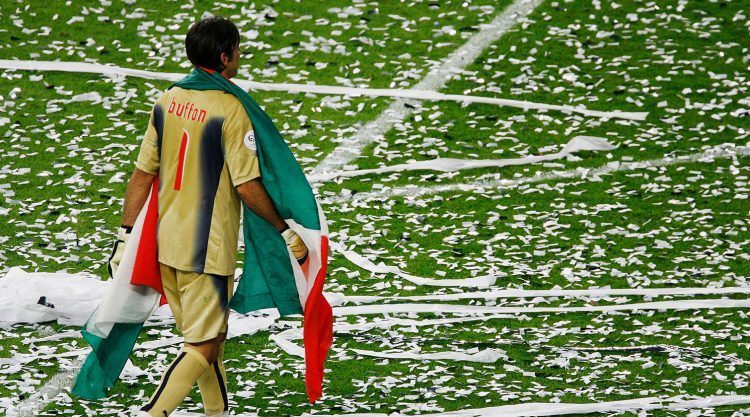 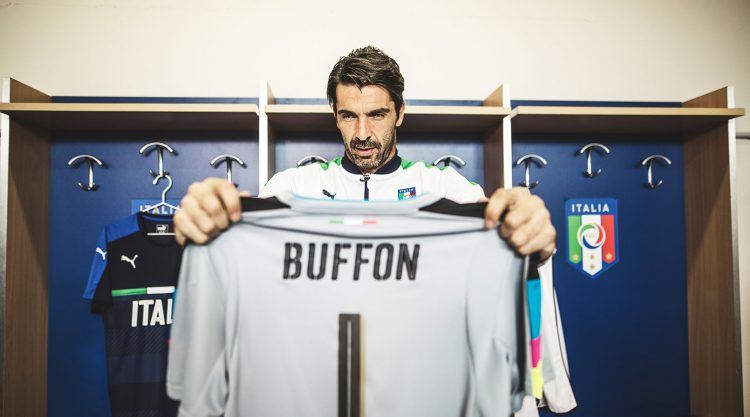 Which other famous PUMA athlete has never missed a European Championship? Yes, correct. Italian icon Gianluigi ‘Gigi’ Buffon has kept Italy’s goal at every EURO since he was appointed goalie of the national team. In France, he will compete in his last EURO at the exceptional age of 38.

“In 2001, Buffon transferred from S.S.D. Parma Calcio to Juventus F.C. for a record-breaking transfer fee of 54.1 Million Euros. It’s still the highest fee ever paid for a goal keeper. We signed Buffon shortly after this spectacular transfer”, Helmut Fischer remembers. During the 15 years Buffon has been representing our brand, he has not only been standing out due to his performances, but also as valuable partner in terms of product development. “He has always been a good adviser for our product teams, especially in case of our gloves, where he appreciates a special kind of cut and coating. We have graphite particles installed under the gloves’ latex coating, which give him the perfect grip,” adds Helmut.

Buffon naturally played in lots of different PUMA products that emerged over the course of his career. “Buffon started off with us in the PUMA ‘CELLERATOR’, the world’s first cushioned football boot and one of our big innovations of that time. This year, he will be wearing our updated Tricks, on which he already relied in the World Cup 2014.” Having been honored as World’s Best Goalkeeper four times as well as the World’s Best Goalkeeper of the 21st century alongside winning the World Cup, it would finally be Buffon’s time to take home the EURO trophy for the first time.

Both the Czech Republic and Gianluigi Buffon stand as an important part of the EURO history and continue to build their legacy in this year’s competition. 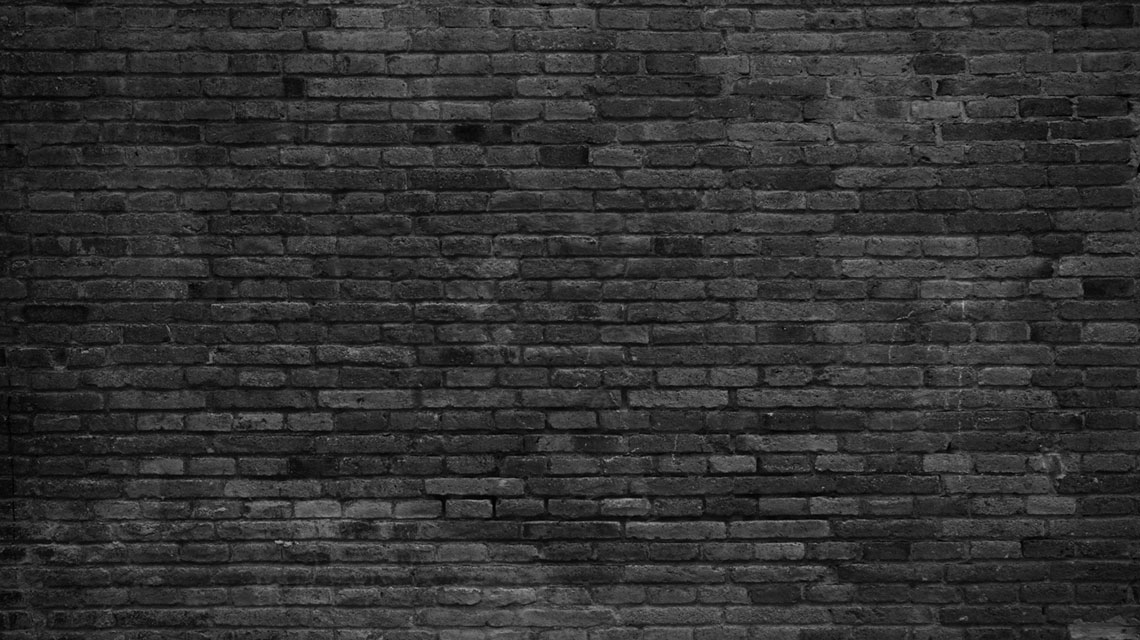 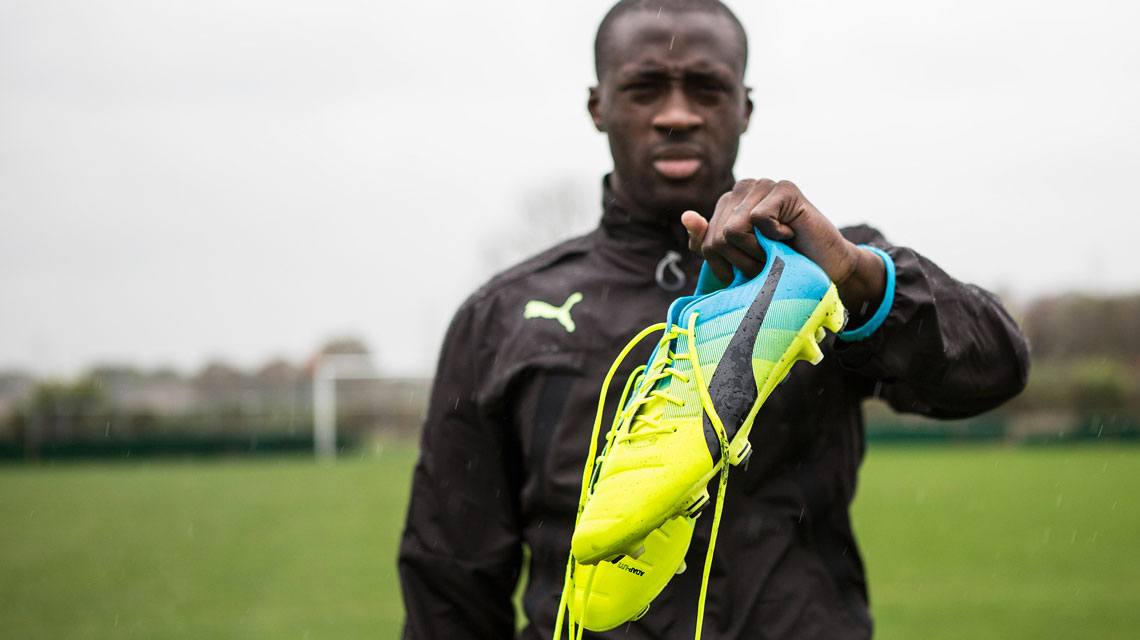