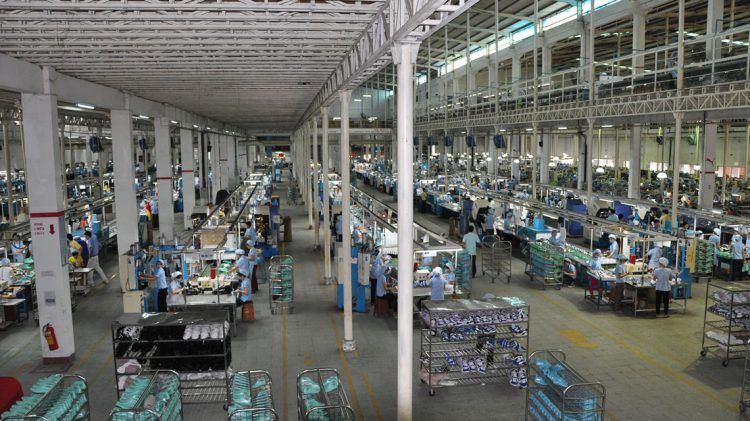 Working conditions in Asian factories have recently made global headlines – even more so, since a textile factory building collapsed in April 2013 in Bangladesh, killing more than 1,000 workers. Although PUMA had not been sourcing from that particular building, as the factories there had not met our standards, we are not spared public criticism over the working conditions in our supplier factories.

“The majority of issues that we find at our supplier factories during our audits, are Health & Safety issues,” says Farid Nurjaman, whose job at PUMA is to control whether a supplier factory maintains the social and working standards that we require from a manufacturing facility. “For example, the fire extinguisher is blocked by something and it is not visible. This is a very common finding,” adds Farid.

The 39-year-old Indonesian is responsible for monitoring 35 PUMA supplier factories in South East Asia, mainly in Indonesia, Cambodia, Malaysia, Pakistan and South Korea. Monitoring means to check that the manufacturers adhere strictly to the PUMA Code of Conduct, which is binding for the suppliers and an essential part our business contract with them. Amongst other things, the PUMA Code of Conduct specifies the minimum working age of the factory employees, the payment of the specific minimum wage, the maximum amount of working hours and overtime payments.

Last year, the PUMA.Safe Team, whose 21 employees are mainly based in Asia and responsible for social and environmental monitoring of our supplier factories, carried out a total of 411 audits in 28 countries. “Through our audits, the conditions for the workers in our supplier factories have significantly improved over the years,” says Farid. “Normally, the more a factory is being audited, the more they understand about the local regulations and our Code of Conduct. Most of our factories have been working for PUMA for a long time and they know the best way of how to comply with our requirements.” 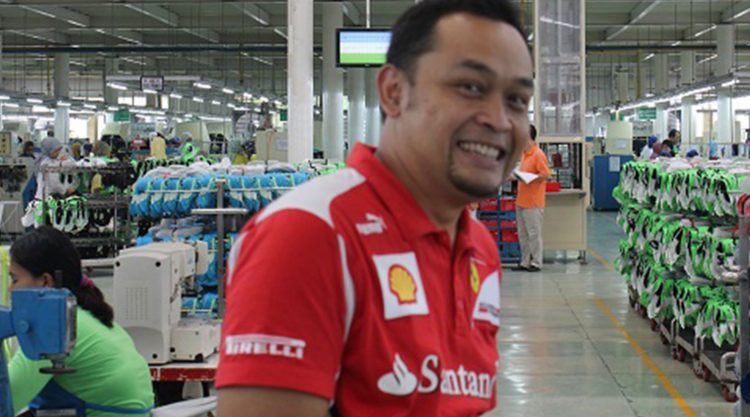 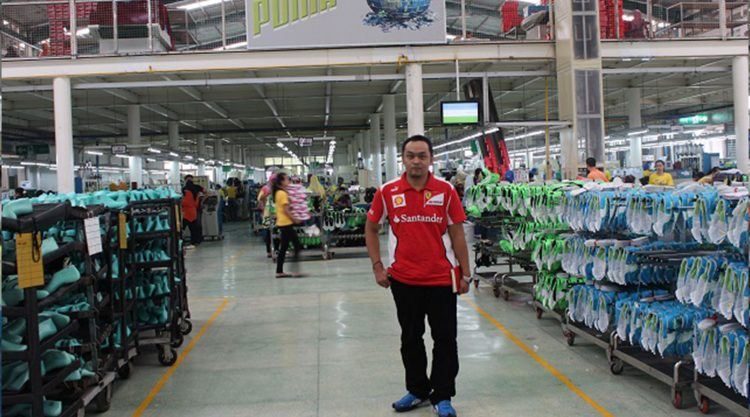 ... he visits PUMA's supplier factories on a regular basis, ... 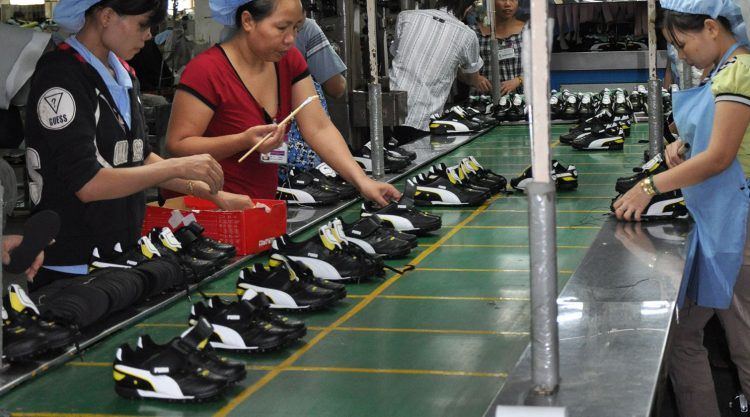 ... checking whether all is in accordance with ... 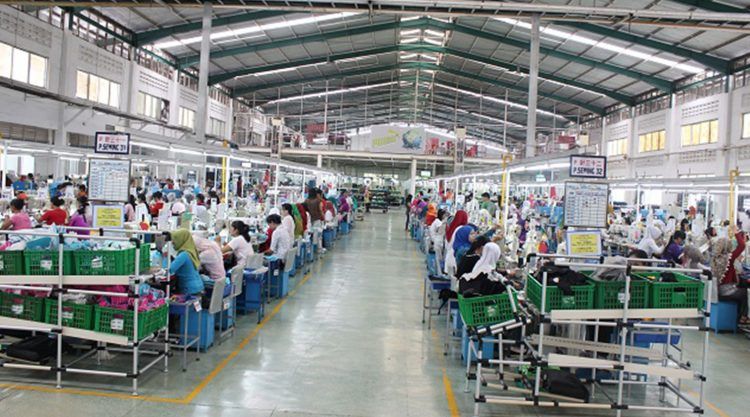 When Farid goes to audit a factory of the size of 2,000 workers, it will take him two days. He usually starts the process with a meeting with the factory management to explain the scope of the audit to them. He then goes on a factory tour, checking out the work places, dormitories of the workers, the canteens, work contracts and salary files. He also talks personally to some of the workers in individual interviews to find out how they are treated and how they feel. “By the end of the audit, I usually have a closing meeting with the factory management to inform them, what issues we came across and what they have to do to rectify them.” Farid will give the factory management usually two weeks to correct the things that are not in accordance with our standards. “Once they inform us that they have implemented everything, we will go to visit them again and check it out.”

The issues he stumbles upon and digs out differ from country to country. While in Pakistan he has to deal with matters concerning mostly the work safety such as fire safety it is the workers’ health that becomes a concern in Cambodia. “But I think the workers in our supplier factories are generally satisfied with their situation”, explains Farid. “It is rather difficult to find a job in South East Asia, so they tend to stay with the factory they work for. They might not be able to buy luxury items, but they have enough money to fulfill their basic needs.”

While PUMA supplier factories pay their workers at least the country’s legal minimum wage, non-governmental organisations demand a so-called living wage. “Here at PUMA, we are already running projects that aim to further improve the workers’ wages,” Farid adds. “It is not necessarily a living wage of a Western magnitude, but still an improvement.”

Farid has already experience in improving some people’s wage situation. A factory in Indonesia did not pay the full 13-month salary, which is required by regulation. “I managed to make the factory executives increase the 13th salary and even pay more allowances. The workers then got talking to workers from other factories and found out that they were being paid more money than the others. The next time I visited the factory they thanked me for making the management implement these changes. This felt really good to hear.”

Farid is most likely on a plane again, off to another audit in South East Asia to work relentlessly on PUMA’s goal: “Our goal is to have sustainable factories around the world, so that we do not have to worry about the compliance violation anymore.” And maybe PUMA is not too far away from this goal. Only recently, Germany’s international broadcaster Deutsche Welle cited a trade union leader in Turkey, who praised PUMA. “They regularly monitor the working conditions, and also inspect whether workers are unionized, how much they are paid and the employer-employee relations. As a result, there has been an increasing pressure on employers, and the situation is improving”, he added. 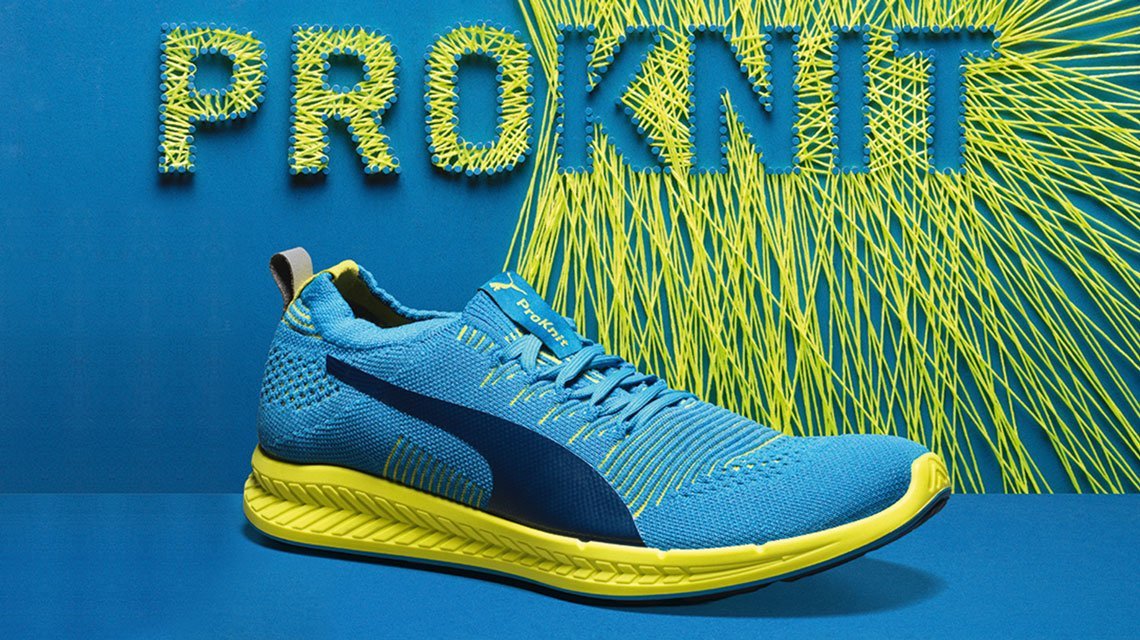