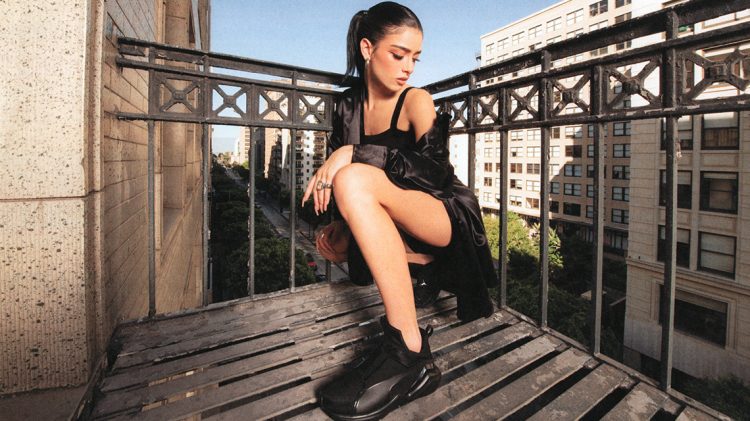 Welcome to
the family,
Dixie

We are thrilled to welcome social media star and music artist, Dixie D’Amelio as our newest women’s ambassador. Dixie, who rose to fame on TikTok is one of the top 10 most followed creators on the social media platform. With more than 90 million followers combined, Dixie was named one of YouTube’s Top 10 Breakout Creators of 2020 and has one of the fastest growing YouTube channels globally.

Dixie will be featured globally in various campaigns including our women’s platform “She Moves Us,” which celebrates women who move together to achieve and connect through fashion, community and sport. She officially announced her new partnership with PUMA on her IG account, where she sported the new Fierce 2 sneakers. The Fierce 2 can be found on PUMA.com, PUMA stores and select retailers worldwide.

Dixie has recently started a career in music, her first single was streamed more than 300 million times and garnered close to 20 million views and she recently released her newest single “Psycho.”

I am so excited to join the PUMA Family. Sports, fashion and music are a major part of my life and who I am, so I am beyond thrilled to be working alongside a brand where all three of these things meet. 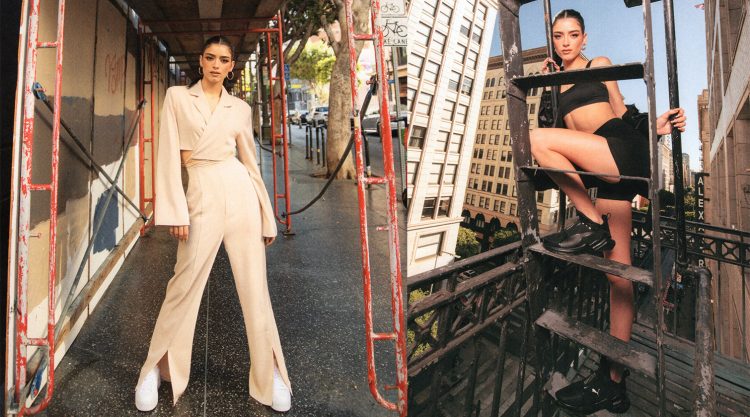 Dixie is working on many exciting projects with PUMA, including a collection of her own set to release in 2022 across Foot Locker, Inc. family of brands and PUMA.com.

Tips & Tricks to Get That Glow

Dixie is working on many exciting projects with PUMA, including a collection of her own set to release in 2022 across Foot Locker, Inc. family of brands and PUMA.com.