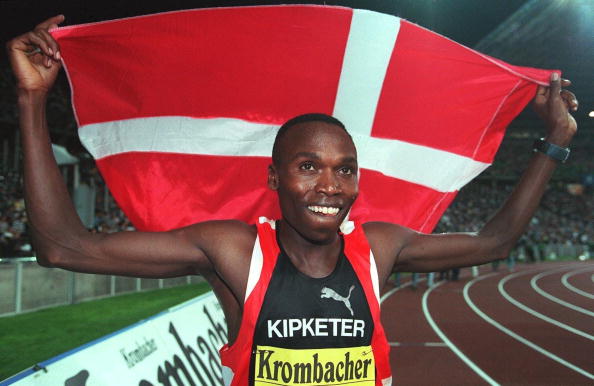 What does it take to be a runner?

What does it take to be a runner?

Are you based in Herzogenaurach or the PUMA Nordics? Then you might be one of the lucky ones to have met former world-class middle distance runner Wilson Kipketer.

He was born in Kenya and assumed Danish citizenship in the nineties, and is probably the fastest intern PUMA has ever had. Studying for a “Master in Sport Administration and Technology”, Wilson just completed eight weeks with us as part of his studies, spending the first half of his internship in Herzo and the second half in our Swedish office in Helsingborg with a focus on evaluating our running products.

And there’s no doubt Wilson is a true expert when it comes to running. His 800 meters world record of 1:41.11 minutes stood for almost 13 years until 2010 and he still holds world records of the indoor distances over 800 and 1000 meters. Running in PUMA spikes for most of his active career, Wilson’s greatest success was to win three successive gold medals at the Athletics World Championships from 1995 until 1999 as well as a silver medal at the Olympics in Sydney in 2000.

What does it take to be a top runner? “It’s all about talent, dedication and the right equipment,” says Wilson, who just turned 43 in December. “I don’t run that much anymore, but I want to get back in shape for my bet with Bjørn Gulden. He asked me, if I could still run the 800 in under 1:50 minutes and of course I accepted the challenge!”

See you soon, Wilson, and good luck with your studies and the training! 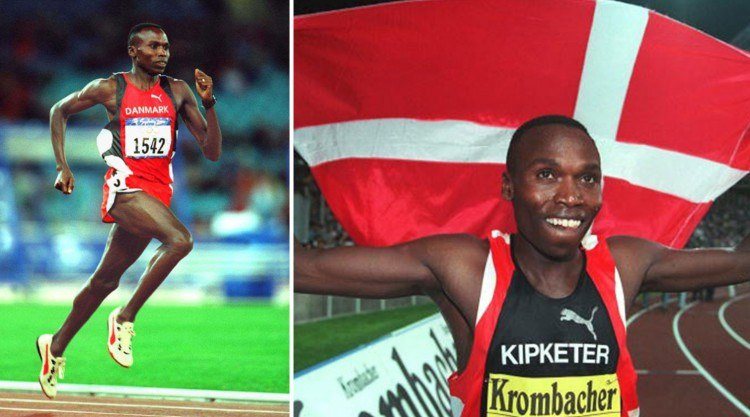 Wilson wore PUMA throughout most of his impressive career

It’s all about talent, dedication and the right equipment.

It’s all about talent, dedication and the right equipment.