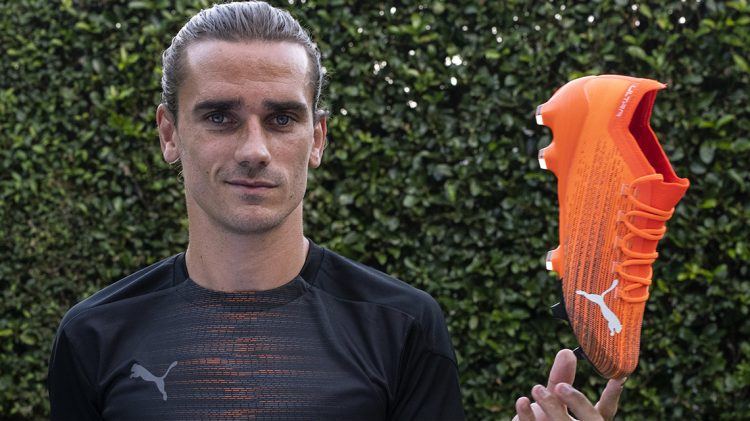 Forever first. Forever fast. Forever the difference between first and second, glory and defeat, us and them. In August 2020 we widen the gap. Introducing the World’s fastest boot. ULTRA.

Following years of testing and player feedback from some of the world’s best attacking players, including Antoine Griezmann, Sergio Agüero and Nikita Parris, the PUMA ULTRA 1.1 is engineered to deliver the game’s fastest football boot. These football boots combine a dynamic silhouette that utilizes a fully engineered and technologically advanced, lightweight MATRYXEVO® upper with an instinctive running spike outsole to create the ultimate weapon for speed.

The ULTRA has evolved greatly from our previous speed boot range. We have improved every aspect. We have remained incredibly lightweight, but we have vastly improved the fit, the strength of the material, the stability of the boot and the traction. All vital areas that have enhanced the UTLRA to a new-level.

A GripControl Pro skin has been applied to key areas of the upper to provide complete and decisive control of the ball when moving at uncatchable speeds. Bonded to the upper is a lightweight PEBA SpeedUnit outsole, featuring a split sole design inspired by PUMA running spike DNA for dynamic acceleration. The sole plate combines subtle ‘spikes’ in the forefoot and V-shaped blades for added aerodynamics, configured for explosive speed.

The PUMA ULTRA 1.1 launches in the Chasing Adrenaline color combination of shocking orange, black and white and is available on August 24th at PUMA.com, PUMA stores and at leading football retailers worldwide. 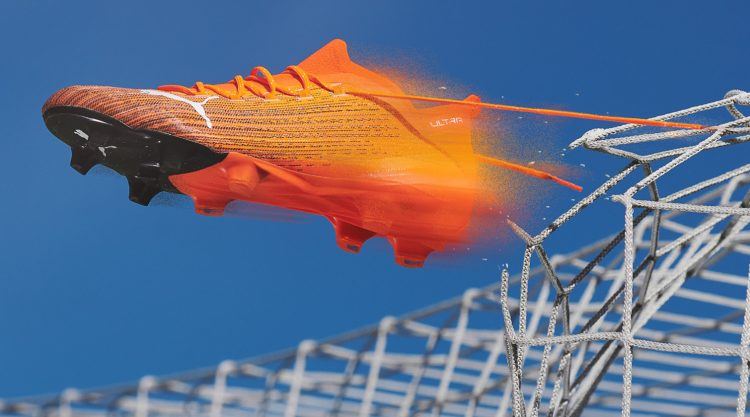 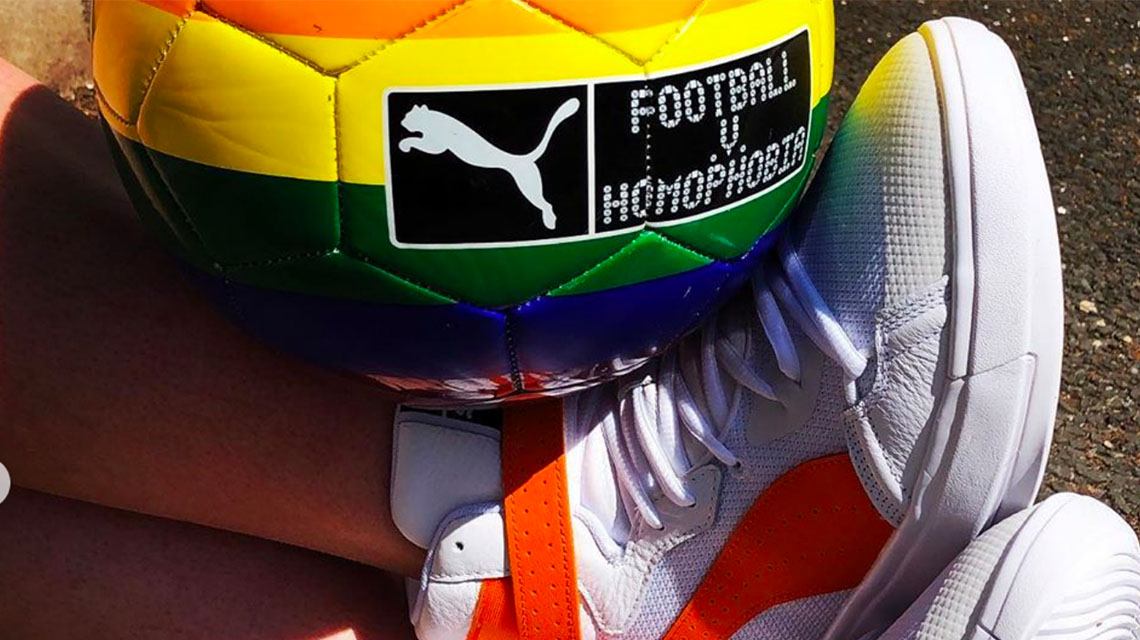 "Be authentic, be you and go ALL IN!"