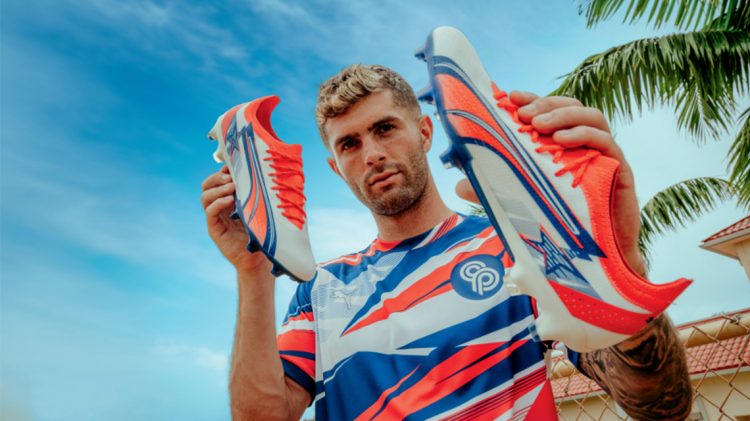 The third match day has been nothing short of excitement! Our PUMA teams fought to stay in the tournament, with Morocco, Senegal and Switzerland powering through to the round of 16. Morocco and Switzerland are still in for the win, and PUMA athletes Kalidou Koulibaly and Christian Pulisic scored winning goals to qualify Senegal and USA for the knockout stage. Read below to find out more!

To the Knockout Stage!

Three PUMA teams, Morocco, Senegal and Switzerland have made it through to the round of 16 of this year’s world cup! And what a huge moment this is. Senegal makes it through to this round for the first time in 20 years, with team captain and PUMA player Kalidou Koulibaly scoring the winning goal against Ecuador to qualify them! Morocco makes history after a strong 2-0 win against Belgium, making Morocco first of their group over favourites Croatia and Belgium. This is the first time Morocco – “Les Lions de l’Atlas” – have made it to the round of 16 since 1986. These are huge achievements for our PUMA teams. 💜

And….🥁 The PUMA FAM salutes the ALL TIME MALE 🇫🇷 TOP SCORER OLIVIER GIROUD! The PUMA athlete has reached a record 52 goals scored for France.

Three Times Man of the Match

PUMA players Ritsu Doan and Kaoru Mitoma also had outstanding performances in their match against Spain. Assisted by Mitoma, Doan scored Japan’s winning goal to beat Spain and win their group – taking them into the round of 16.

Bring on the knockout stage! 💥 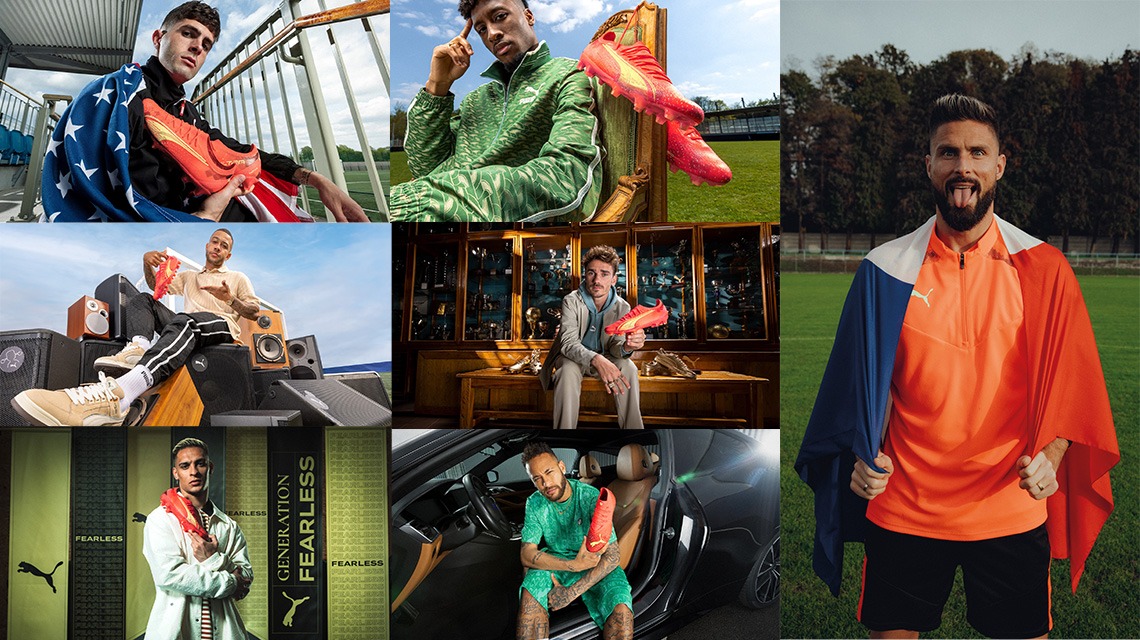 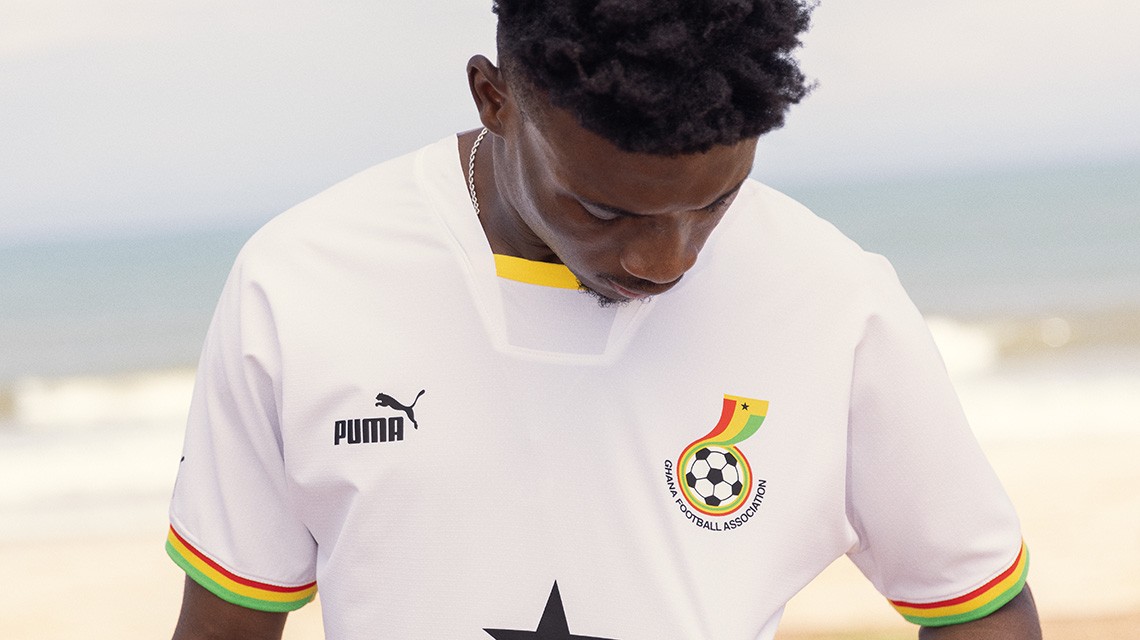