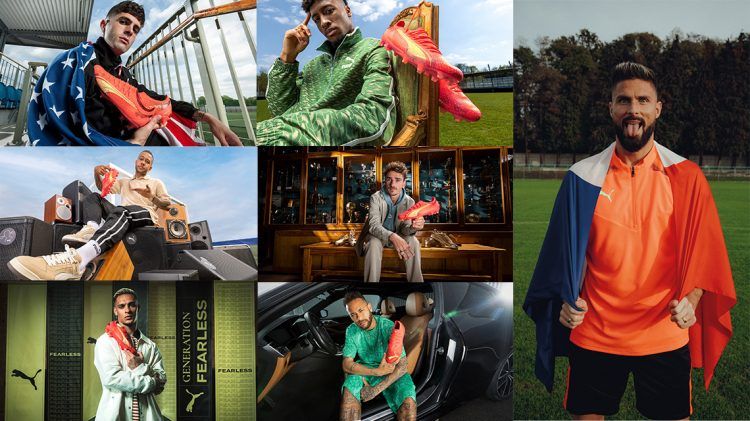 The ball is rolling! The FIFA World Cup is in full swing and every participating national had at least one match. With 77 PUMA athletes taking part, PUMA Football has a great brand visibility on the pitch. Our bright red Generation Fearless Pack featuring the new ULTRA and the FUTURE 1.4 football boots shine from afar on the green grass. We had 106 players wearing our boots! But also our fearless players such as Neymar Jr., Cody Gakpo, Christian Pulisic, Olivier Giroud, Mohammed Kudus or Memphis Depay shine with fantastic performances. We took a first look at the statistics for you and found some exciting results. 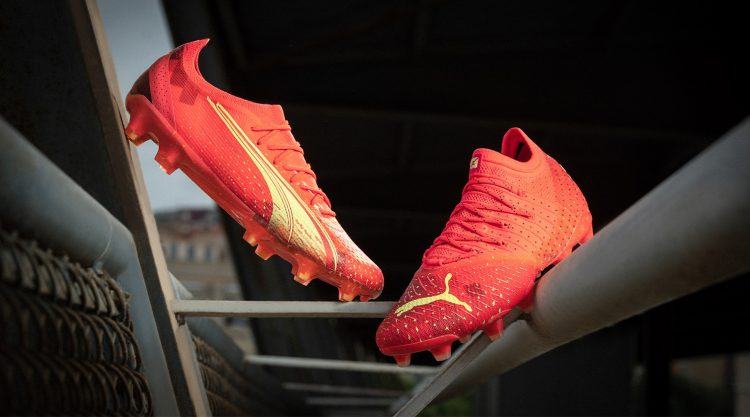 Generation Fearless is capable of anything with our new ULTRA and FUTURE 1.4 football boots

Olivier Giroud scored in the match against Australia twice and made his 51 goals for France. He now levelled with Thierry Henry as the best french striker. If he will score another one at the tournament it would make him the french top goalscorer of all time! 🐐

Other Generation Fearless players made their mark! Dutch player Memphis Depay returns to the pitch after a two-month injury. Yunus Musah is the youngest player to start for the USA mens team at only 19 years old! Keep an eye out to see him face England during today’s match. Did you know he grew up and captained Englands’ youth teams before heading to the other side and joining the USA team? Bring on the rivalry. 🏴󠁧󠁢󠁥󠁮󠁧󠁿🇺🇸

Japan had an incredible performance in their match against Germany! On top of a fabulous goal from Ritsu Doan, Japan’s captain and Central Defensive Midfielder Wataru Endo also had a great performance. He had 100% dribbles completed, nine ground duels and two aerial duels won, 55 touches, two clearances, two blocks and one interception. An amazing performance from him – and for our PUMA football boots!

Things are pretty even for our PUMA teams first Match Day roundup. After tough matches, Switzerland has come out the strongest PUMA team after beating Cameroon 1-0, with Morocco and Uruguay drawing in their matches and Senegal, Ghana and Serbia losing to tough opponents.

Let’s go into the second round!

Beautiful jerseys
for the beautiful game 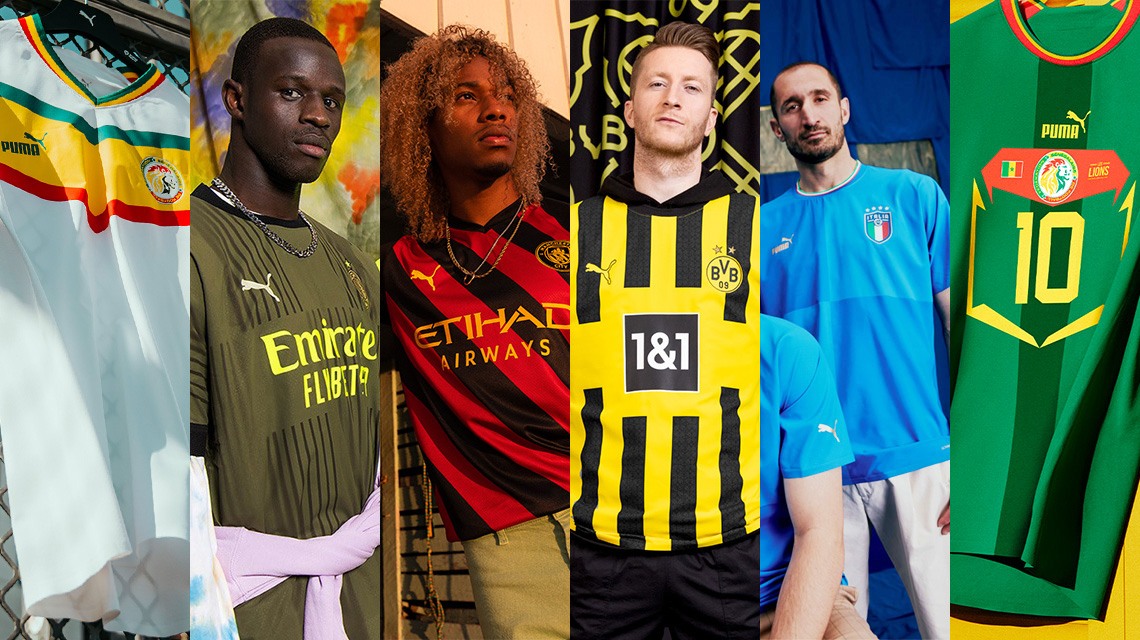 Beautiful jerseys
for the beautiful game