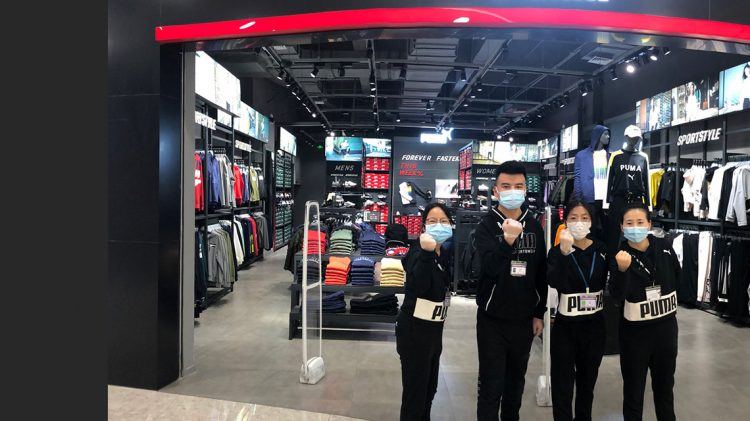 "You can overcome
the toughest
of situations"

PUMA’s stores in Wuhan, the Chinese city at the center of the early outbreak of SARS-CoV-2, will reopen this week, after more than two months of being closed.

Wuhan and its 11 million inhabitants were put on complete lockdown in late January, something officials at the World Health Organization called “unprecedented in public health history.” As infections have since declined sharply, life in Wuhan is returning to normal.

Starting April 1, PUMA has opened the first of its six stores in the greater Wuhan region, the 400 square meter Panlong Factory Outlet Center on the outskirts of the city, as well as two other stores. PUMA plans to open all of the remaining shops in the region by mid-April.

“The resilience and the motivation of the Chinese people are key elements in making this reopening possible,” said Philippe Bocquillon, General Manager of Greater China at PUMA. “It paves the way for everyone on this planet to see that with solidarity you can overcome the toughest of situations.” 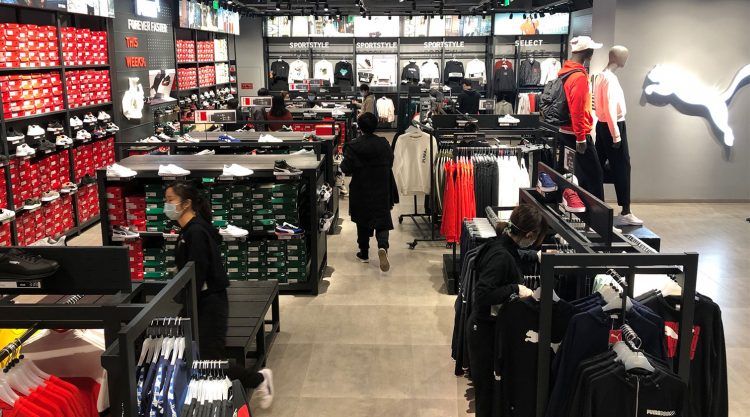 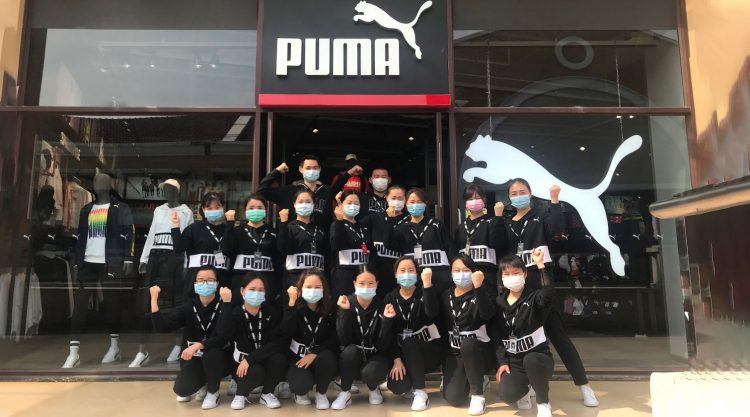 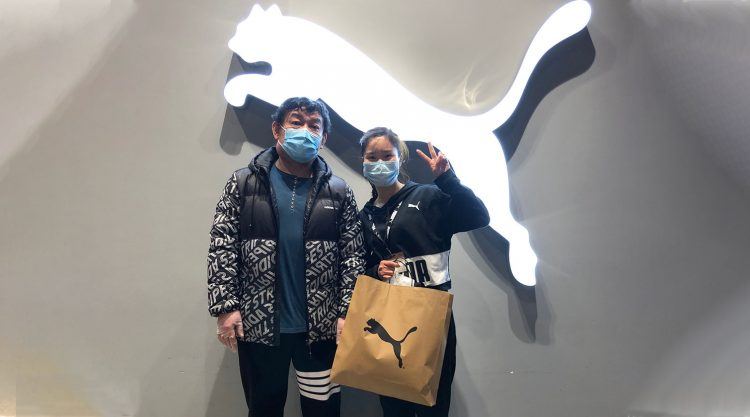 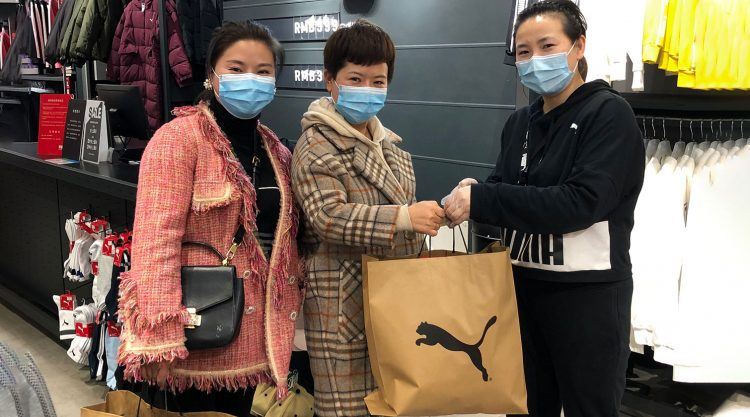 Popular products in Wuhan, where PUMA opened its first store in 2013, include Tshirts with PUMA’s “No. 1 Logo” as well as the Vikky and Smash footwear franchises.

Once the final store in Wuhan is up and running, all of PUMA’s owned and operated stores across 36 cities in China will once again be open for business.