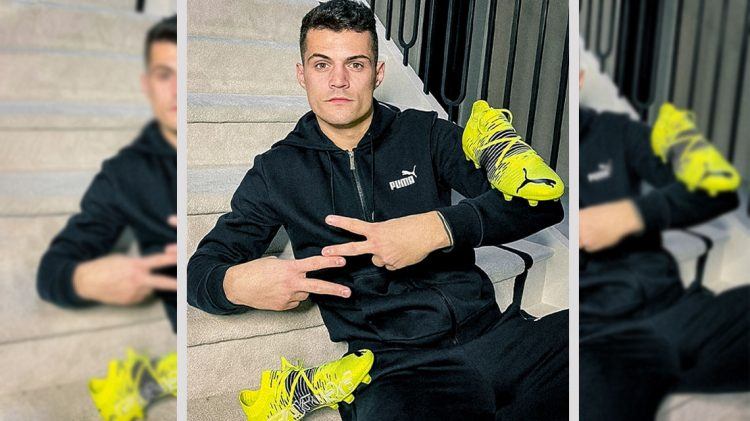 We are pleased to welcome midfielder and Swiss national team player Granit Xhaka to the PUMA family. He is the latest athlete to join PUMA football.

The 28-year-old Granit Xhaka is not only one of English Premier League’s best midfielders but also captain of the Swiss national team (a PUMA team). With his debut as a professional football player in 2011 in his home country Switzerland, the player of Kosovar descent has so far developed a reputation as a technically gifted player and natural leader. He was named captain of Bundesliga team Borussia Mönchengladbach, played Champions League, international championships and has made a name for himself as a talented and exciting footballer.

Football is one of the most electrifying sports and Granit has a electrifying style of play. Whenever Xhaka gets the ball anywhere close to the box, he is greeted by fans with his nickname XHAKA BOOM.

Welcome to the #PUMAFam, Granit!

Welcome to the #PUMAFam, Granit!