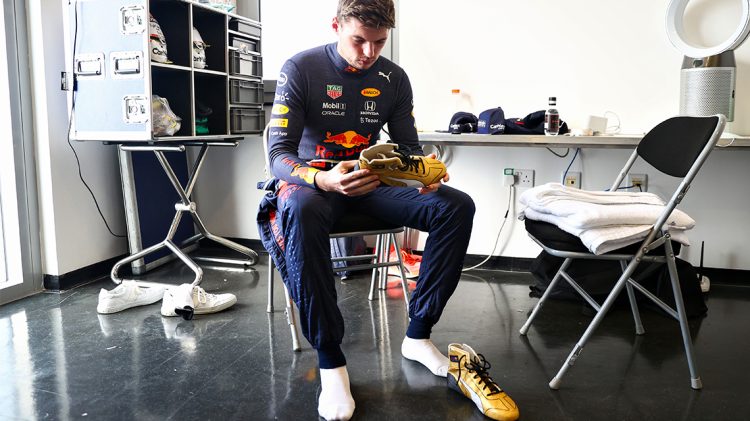 “What a thrilling season final between Max Verstappen and Lewis Hamilton. It was a great honor to see both PUMA athletes fighting for the Championship. Congratulations to Max and the entire team for winning the Formula One Driver’s Championship title. Though we would also highlight Lewis’s performance through the entire season. 2021 was an amazing year for the sport,” says Thomas Josnik, Director Business Unit PUMA Motorsport.

PUMA pays homage to the first Formula One Drivers’ Championship Title of Max Verstappen with a special edition of his race boot. This Speedcat Pro model stands out in pale gold. The Red Bull Racing Honda driver received the shoe on Tuesday, 14th December, during testing in Abu Dhabi: “It was an intense fight until the very last lap of the race. It feels amazing to now be the Formula One Driver’s Champion, it has been a huge team effort. Thanks so much to PUMA for supporting and supplying me with the best race gear since the very first day I joined Red Bull Racing Honda in 2016.”

PUMA is the official supplier of Red Bull Racing Honda Team since 2010. After four consecutive titles of Sebastian Vettel between 2010 and 2013, Max Verstappen now brings home the fifth Drivers’ title in PUMA race gear since the collaboration started.

Need a playlist for the 95 days between now and FP1 in Bahrain? 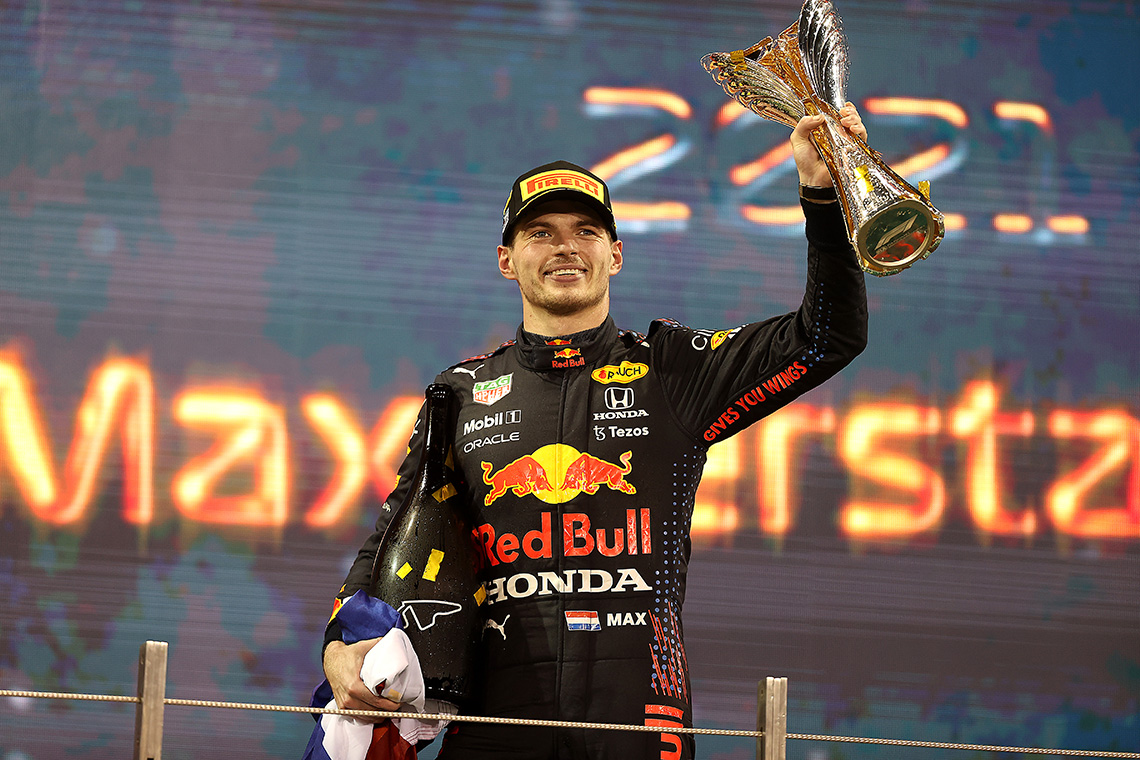 Need a playlist for the 95 days between now and FP1 in Bahrain?