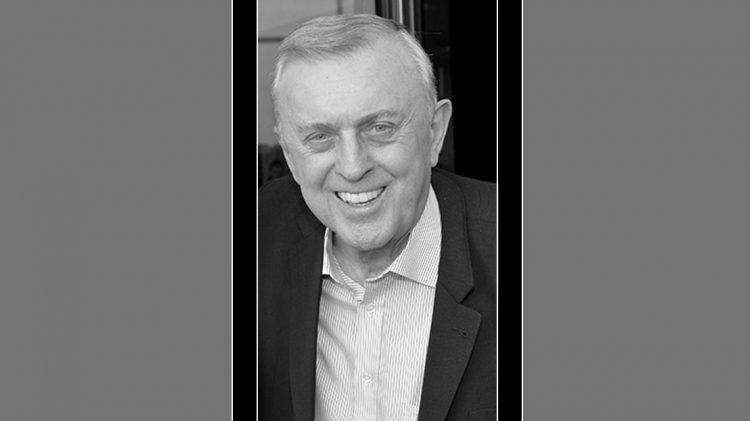 Horst Widmann, long-term PUMA employee, passes away at the age of 80

Horst Widmann, long-term PUMA employee, passes away at the age of 80

Horst Widmann, who worked with PUMA for more than 27 years, passed away at the age of 80 this week. Horst played an important role in the company’s history, as a link between PUMA and its many athletes and federations. He also worked as the president of the European sporting goods industry FESI and as the Vice President of the global federation WFSGI.

Horst already had a long career in the sporting goods industry behind him, when he joined PUMA in 1990. Overall, he spent more than 50 years in the business and knew the ins and outs like few others did. Even after he had reached his retirement age, he continued to serve PUMA as an adviser and came to the office on a daily basis until 2017.

Horst had a huge network of contacts around the world. In 1996, PUMA signed a deal with the Football Association of Cameroon, which was largely the result of Horst’s negotiating efforts. Many teams and federations, not just in Africa, followed in the years to come.

With his tireless commitment and passion for PUMA, Horst Widmann made an invaluable contribution and firmly left his mark on the company's history. We will remember him as a generous and kind man.