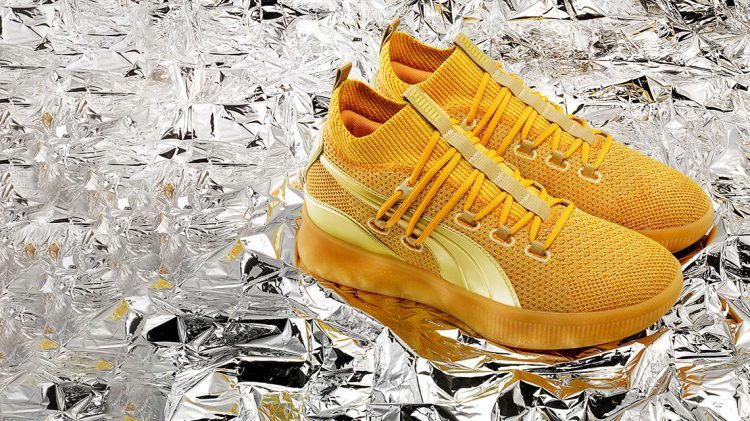 Who will crown himself NBA champion this season? Maybe it’s DeMarcus Cousins and his Golden State Warriors or Danny Green and the Toronto Raptors. In any case, they’d already have the right shoe. 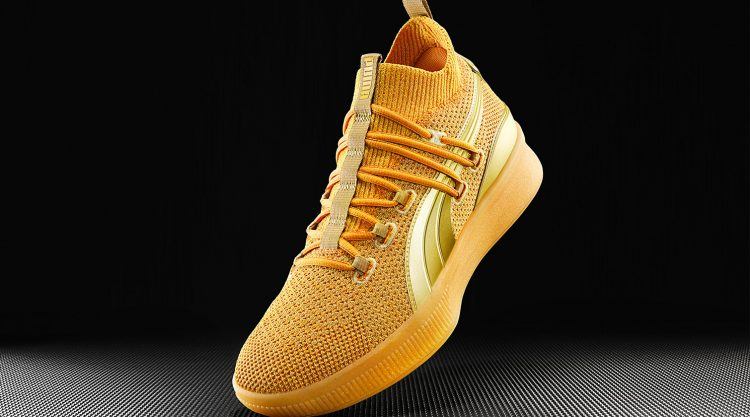 Clyde Court Title Run embodies the visual aesthetic of luxury streetwear products yet lends itself to a performance-ready NBA shoe. The Title Run also has custom cushion technology that is strategically placed for the highest-level energy return and boasts maximum grip for sharp cuts and sudden stops.

After the regular NBA season, which consists of 82 games for each team, the best eight teams of the Eastern and the Western Conference battle it out in the playoffs to determine the league’s champion in a best-of-seven elimination tournament. That means, at best, a team plays four games per round (if they win all four), at worst, they play seven games, if both teams won three games for example.

Defending their 2018 title, DeMarcus Cousins and his team already won the first match of the Western Conference Finals against the Portland Trail Blazers. In the finals starting on May 30, 2019 they could then come up against the Milwaukee Bucks or the Toronto Raptors with PUMA player Danny Green currently competing against each other in the Eastern Conference Finals.

Clyde Court Title Run drops today, May 15. When the metallic gold color flashes on the court, the message to all opponents is clear: You’re here to win a title. For DeMarcus Cousins or Danny Green that could be the NBA Championship Title…

Terry Rozier and the Boston Celtics had to admit defeat against the Milwaukee Bucks in the semi-finals in game five of the best-of-seven series.
Install App
Download our App now by scanning the QR Code

Terry Rozier and the Boston Celtics had to admit defeat against the Milwaukee Bucks in the semi-finals in game five of the best-of-seven series.
Install App
Download our App now by scanning the QR Code