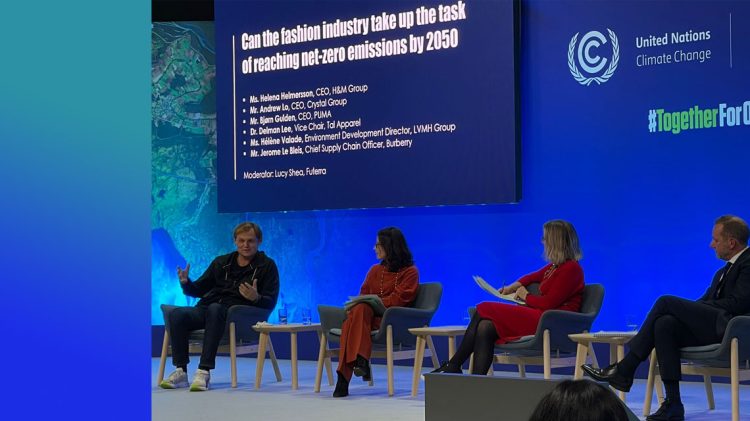 PUMA reiterated its commitment to the fight against climate change and global warming at the United Nations Climate conference in Glasgow this week. With alarming reports about global temperature rises and extreme weather, PUMA recognises the fashion industry’s important role in decarbonisation.

PUMA CEO Bjørn Gulden on Monday joined a panel to talk about the fashion industry’s path towards becoming carbon neutral and said he was optimistic. But he also called on governments to help companies in their fight.

I would like to see that there is a firm commitment from the nations that they invest in renewable energy, move out of coal and create incentives to support the initiatives that are heading in the right direction. But I am quite optimistic for our industry.

PUMA has been at forefront of reducing carbon emissions, not just of its own entities but also of the global supply chain. The company has been among the first signatories of the Fashion Industry Charter for Cllmate Action, which was first presented  in Katowice, Poland, in December 2018 and which received an important update at COP26 in Glasgow this month. The industry now commits to reducing its greenhouse gases by what scientists say is needed to keep global temperature rises to 1.5 degrees above pre-industrial levels.

In 2019, PUMA set a science based target and committed to reduce its own carbon emissions and those of purchased energy by 35% by 2030. In the same time period, PUMA aims to reduce carbon emissions in its supply chain by 60% relative to sales.

You can watch the full panel discussion with Bjørn Gulden below. 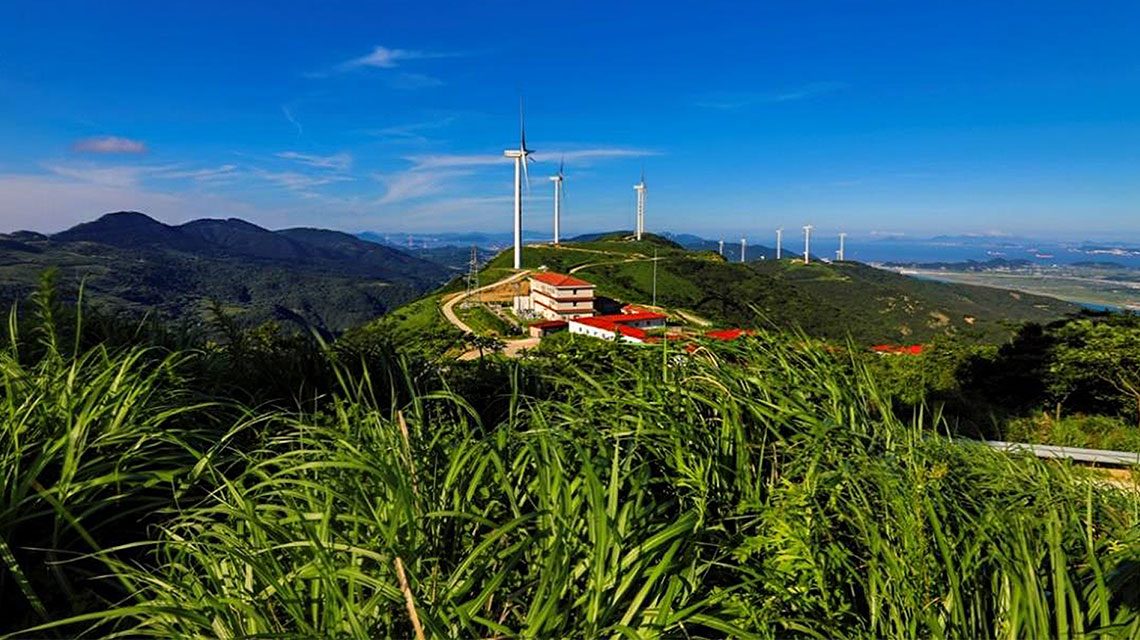