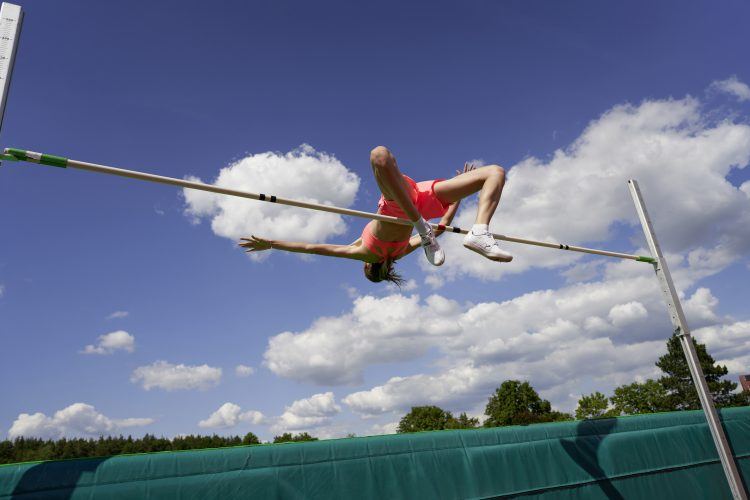 Following a very strong showing at the European Athletics Championships, our PUMA Athletes once again performed exceptionally well at the Memorial Van Damme Diamond League Meeting in Brussels last weekend, with some of the best results this year.

For Ukrainian Yaroslava Mahuchikh, it was the first competition since winning the European title in Munich. And she outperformed! Yaroslava, who just recently visited our HQ for a joint celebration,  jumped a magnificent 2.05m, equalling her Ukrainian record.

The leap was three centimetres better than any woman in the world has managed so far this season. Yaroslava had one failed attempt at 2.00m but then moved the bar to 2.02m and cleared it on her first attempt. She then moved the bar up to 2.05m and got over it with her second leap before ending her series with three attempts at what would have been a world record of 2.10m. Here she came really close with her first effort. 🔥

“It’s so joyful that I jumped my [outdoor] personal best because my previous record of 2.04m was from 2019 so that is a long time to improve my jump. I tried 2.10m today but for now that is a bit too high. For a long time, nobody has even attempted that height, so I feel very good,” Yaroslava told reporters after the competition.

Our fingers are crossed for Zurich, Yaroslava!

In pole vault there was a surprise, as World Record holder Mondo Duplantis was beaten for the first time in 20 rounds The good news: the man to beat him was another PUMA Athlete, Ernest Obiena from the Philippines, who cleared 5.91m on his third attempt.

In the triple jump, Cuban PUMA Lazaro Martinez was just one centimetre short of his personal best with a leap of  17.49m in the second round, winning the event.

In the 400m, a non diamond league event, the Belgian Borlée brothers, all PUMA Athletes, dominated the event with Kevin Borlée winning in 45.72, ahead of Jonathan and Dylan who were fourth and fifth.

Amazing performances from our PUMA Athletes! Congratulations to all! 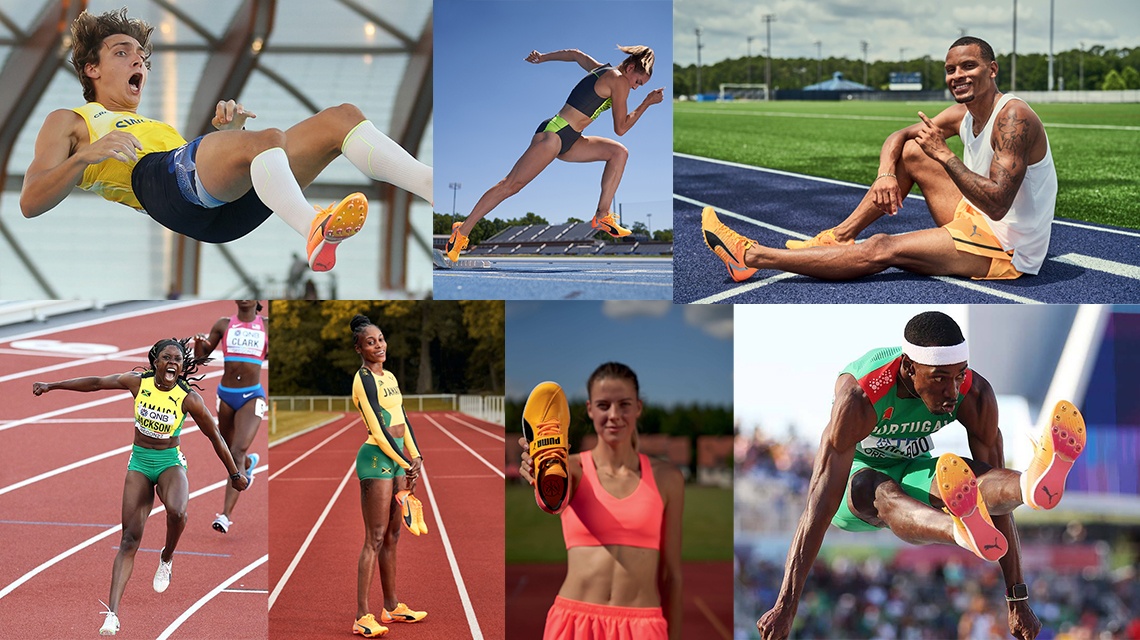