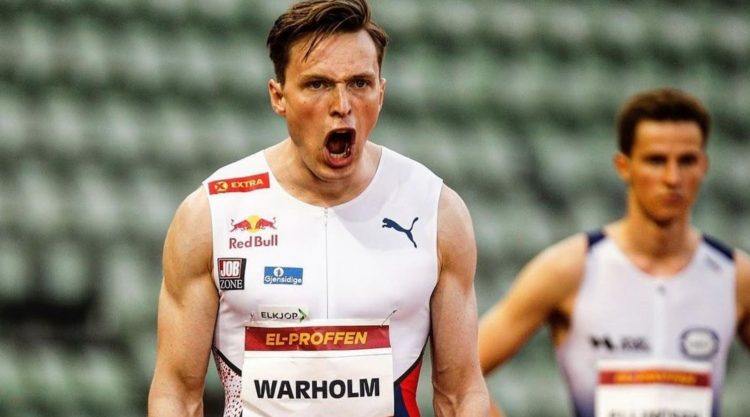 Karsten previously was named Rising Star in 2017 before becoming men’s European Athlete of the Year for the first time in 2019. Other athletes who were shortlisted for the award included PUMA’s pole vault star Armand “Mondo” Duplantis.

Karsten has had an exceptional season this year, which culminated in his gold winning performance in Tokyo in the 400m hurdles. In that race, he also set a new World Record of 45.94 seconds.

“He is still only 25, is there anything this man can’t do?” the European Athletics Account said on its official Instragram channel.

From all of us at PUMA, congratulations on winning this award, Karsten! 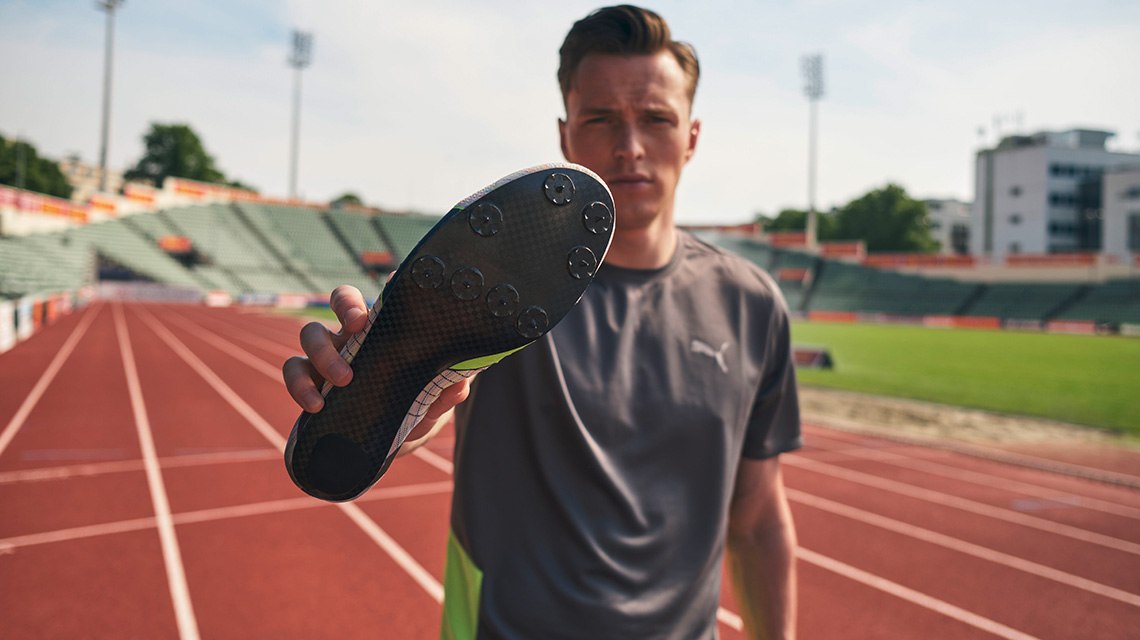